Lara Furniss, a researcher at Birmingham City University, has undertaken a wide-ranging piece of research looking at the changes in design practice and design education since the year 2000.

In this except Furniss looks at how the role of the designer and design practice is changing and being redefined: 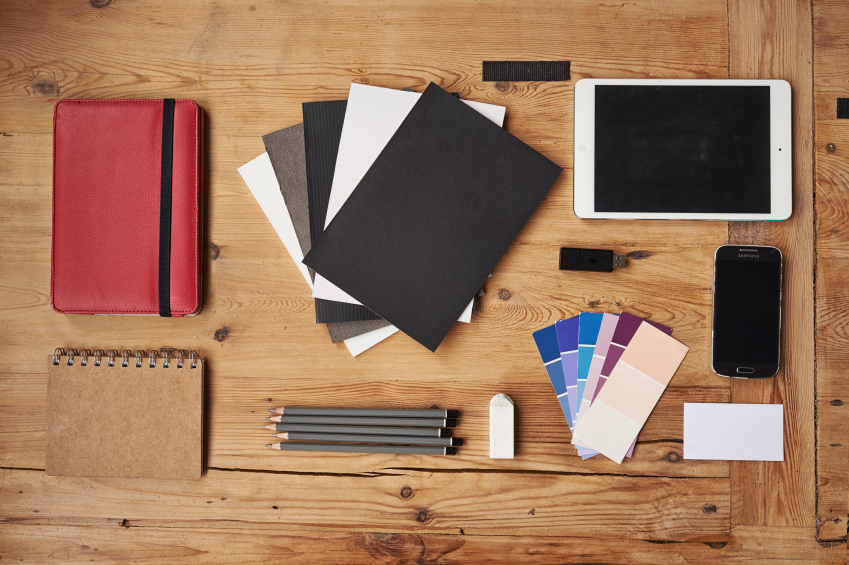 The practice of design in the UK is now unrecognisable compared with ten years ago. Three key shifts identified are role re-definition, process re-invention and continued evolution.

The first shift is how design practitioners perceive themselves. Designers are questioning their purpose and re-defining their role for the 21st Century.

The designer as socio-political activist

Designers are becoming increasingly engaged with social, environmental and political agendas. Some see themselves as social scientists, anthropologists, or community activists.

Studios like Participle and Engine Service Design follow a social agenda and focus on service design. Dunne and Raby use design as a means to speculate about the future. Industrial designer Freddie Yauner has established MSShift (shift.ms), a platform for young people with Multiple Sclerosis.

There has been a reactionary move from corporate to anti-corporate and profit is no longer the main driver, as celebrated by the D&AD “Beyond Profit” White Pencil award.

The designer as innovator

Designers are realising that they can apply their innovative process and transferable skills to almost anything.

Airside led the way at the turn of the millennium, by crossing nearly every media, including digital, animation, illustration and branding, and now studios like Government Digital Service for GOV.UK are crossing copywriting, design and programming.

El Ultimo Grito are beyond discipline, crossing art, interior, furniture, product and social services, while others, like Roland Lamb, are inventor-entrepreneurs, focusing on designing, producing and promoting one innovative product.

Visionary designers like Martino Gamper are now curating, while others like Heatherwick Studio are taking a more active role as agents for change, collaborating with clients and co-creating briefs.

The age of collaboration

The second shift is that design processes have been re-invented.

Design by its nature is participatory and collaborative, but this has evolved to the extent that there is now mass collaboration.

Through the formation of collectives and the process of collaboration, designers are now working together and supporting each other in many different ways, dependent on each other and also on those outside the design sector.

Collectives are enabling designers to share space, facilities and ideas, keeping individual autonomy while sitting under one banner.

Many design studios are operating more fluidly across disciplines. Crossing disciplines has always occurred to some extent, but now it appears to be a necessity.

Projects are increasingly issues-led rather than solutions-led and designers need to be more fluid in order to respond.

Emphasis is now placed on agility and iteration as key methods in the design process.

Design used to be about designing a product and then walking away. Now designers need to be more flexible and are reflecting this through fluid, emergent processes where solutions continually evolve.

Designers are looking at issues, whether local or global, and then using design-thinking to come up with alternative solutions. Sometimes these issues appear to be outside the normal realm of “design” and do not have a traditional design output.

Designers are taking on the role of stewardship, as identified by the Helsinki Design Lab (2013), facilitating processes by being in the middle rather than working in a top-down or bottom-up way. This suits design, helping with communication by bringing ideas down or bringing ideas up.

The third shift is that the design sector continues to evolve rapidly.

As professional practice has evolved, so has the size and shape of the studio. There has been a dramatic rise in the number of smaller design studios: they do not require major overheads and are more flexible and able to expand and contract as projects come and go.

Larger studios have also found ways to evolve by splitting into segments with different offers for each. For example, Barber Osgerby have three separate studios under one umbrella: Barber and Osgerby, Map Projects and Universal Design Studio, offering product design, product strategy and architecture and interiors respectively.

Alongside these evolving studios we have also seen the rise of the freelancer with a 40% increase in numbers from 2005 – 2009 (Design Council 2010).

These findings illuminate the key shifts that have taken place in UK design practice over the last ten years. They confirm that the sector is now unrecognisable as a result of role re-definition, process reinvention, and ongoing evolution.

Beyond Discipline: Design Practice and Design Education in the 21st Century is published by Strategic Creativity Research Lab. Click here for the full report.

“We started with a rectangle” – new crowdfunded smartphone Robin launches