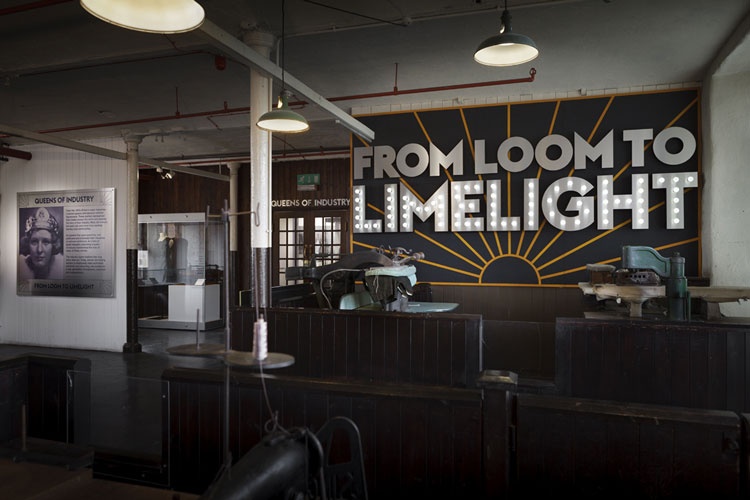 Brand consultancy Lee Goater has created the identity for Leeds Industrial Museum’s latest exhibition, which celebrates the lives and work of some of the most important working class women of 20th century Britain.

Queens of Industry spotlights female figures who became a voice for the masses between the 1920s and 1980s, including Blackpool-born Audrey Mossom, who travelled to Russia in 1936 as an industrial ambassador and met Joseph Stalin – all while aged just 15.

“The queens weren’t pin-ups,” says the consultancy’s founder Lee Goater. “[They] needed to become PR representatives for their industries, helping to raise moral in harder times, speak publicly and meet with state leaders on a global stage.”

Items on display range from historic photographs and objects collected and worn by the “queens”, to letters from fans across the globe and films. 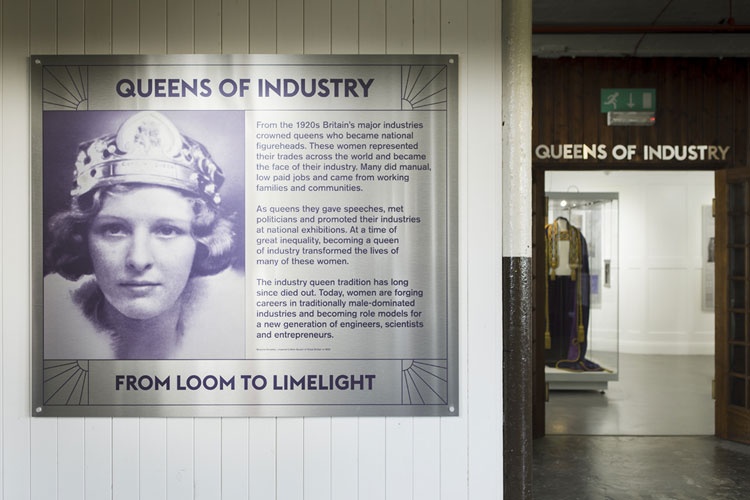 Lee Goater worked in collaboration with designer Aimee Grundell and Leeds Museums and Galleries to bring the exhibition design and marketing to life.

The branding for the exhibition is based on the concept of “from loom to limelight”, and aims to look contemporary while also referencing the subject’s heritage, says Goater.

The identity incorporates a main colour palette of deep purple and gold, and a graphic sun symbol. The tagline “from loom to limelight” is also used throughout the exhibition space and in accompanying marketing materials. 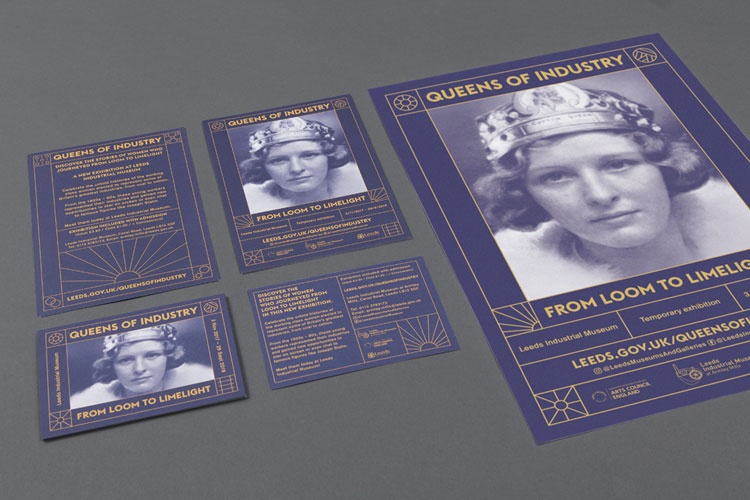 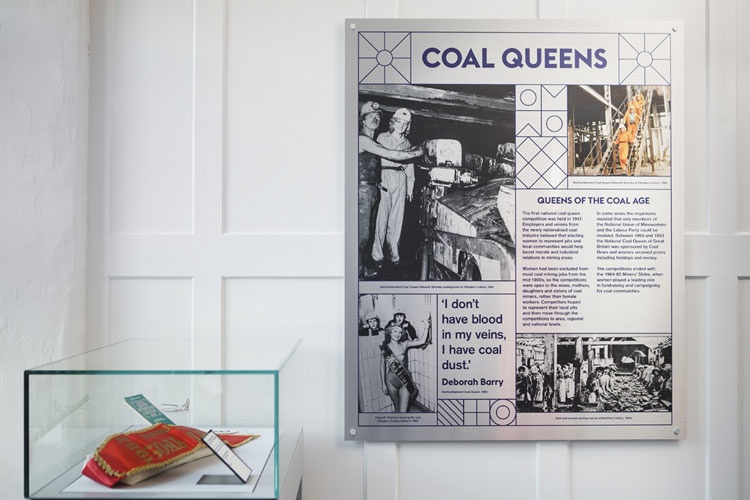 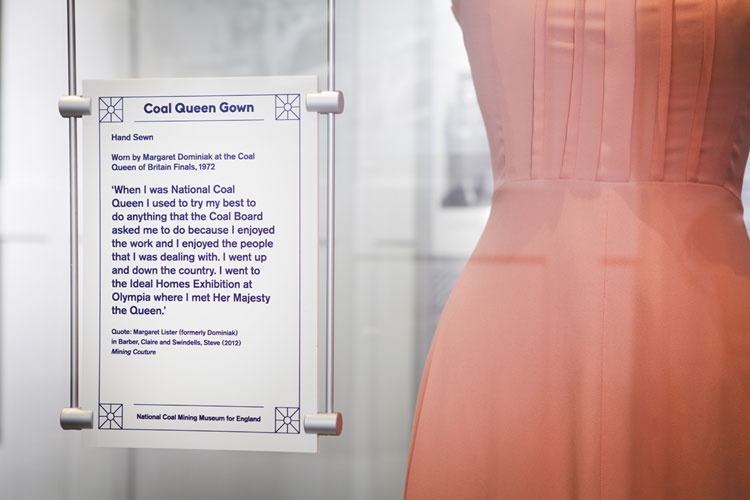 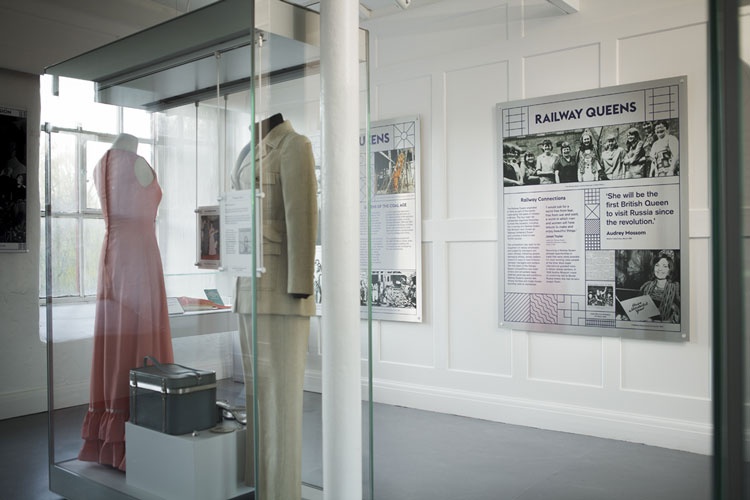 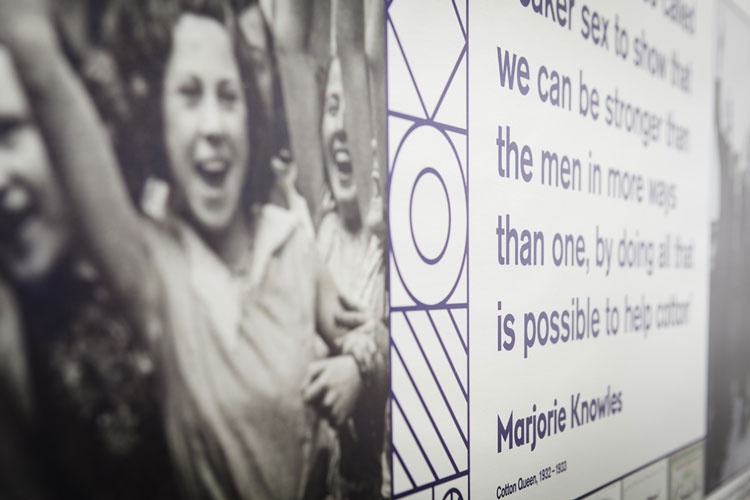 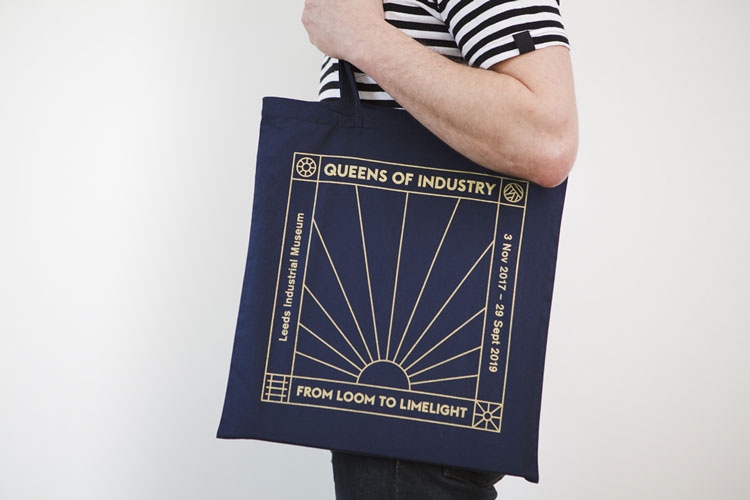 Michael Bierut: “I used to think: ‘No one gives a f*ck about your new logo’”