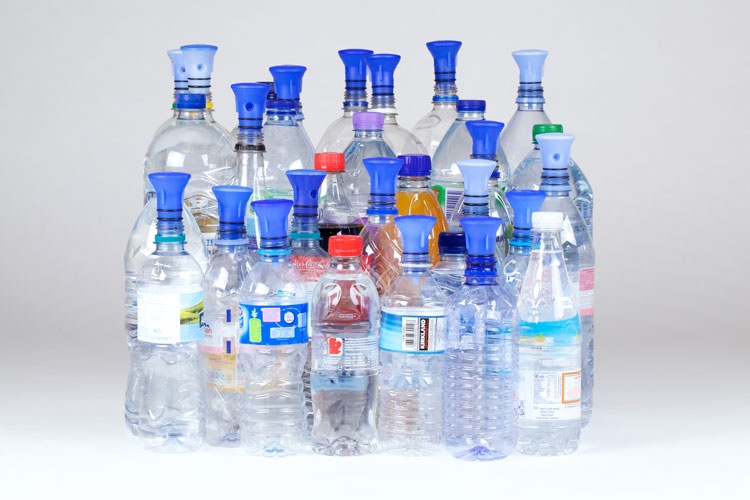 A plastic water bottle top product that allows bottled water to be used more efficiently for general washing and cleaning wounds is being used by the Metropolitan Police in London to help deal with the effects of acid attacks.

The Bottleshower product was originally launched by designer Tim Jeffrey in 2015, and was intended to be used in areas where clean water resources are limited, such as in disaster zones and areas of conflict. It is already being used widely in refugee camps across Jordan.

The bottle top – which is made out of polypropylene and retails at £4.99 – fits into any standard sized water bottle and acts as a “tap”, says Jeffrey. Using the bottle top allows a one litre bottle of water to flow constantly for two minutes, which is roughly 10 times longer than if it was being poured normally. There is also a “shower” head version specifically used for washing, which also costs £4.99 and allows a bottle of water to last six times longer than it would otherwise.

Jeffrey says he contacted the Met after finding out about the increased number of acid attacks taking place in the UK, and the lifelong injuries often inflicted as a result. The police recently warned that the UK has the one of the highest number of recorded acid attacks per person in the world, according to the Independent. More than 400 acid attacks were recorded from November 2016 to April 2017 – an average of two a day. 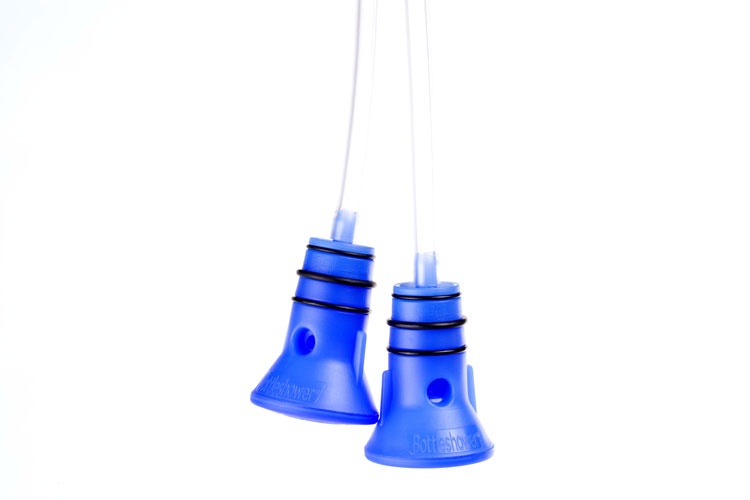 Following a presentation to the Met’s Operational Science and Capability team, Jeffrey was asked if he could develop a version that would fit the five litre water bottles carried in all of its response vehicles. A trial carried out by the Met showed that a wash lasted four and a half minutes when using Bottleshower with a plastic five litre bottle, compared to just one minute when poured in the conventional way.

“The flushing of an affected area is imperative in the initial treatment of an injury using a corrosive substance,” says a spokesperson for the Met. “Bottleshower is extremely effective as it allows the water to be concentrated on the affected area instead of saturating the victim and losing a lot of water on the floor.”

Bottleshower is now part of the treatment kit that all emergency police vehicles in London have been equipped with, which also includes protective eyewear and gauntlets to deal with corrosive injuries. Police officers are receiving extra training to help victims who have been physically attacked and give them first aid, says the Met.