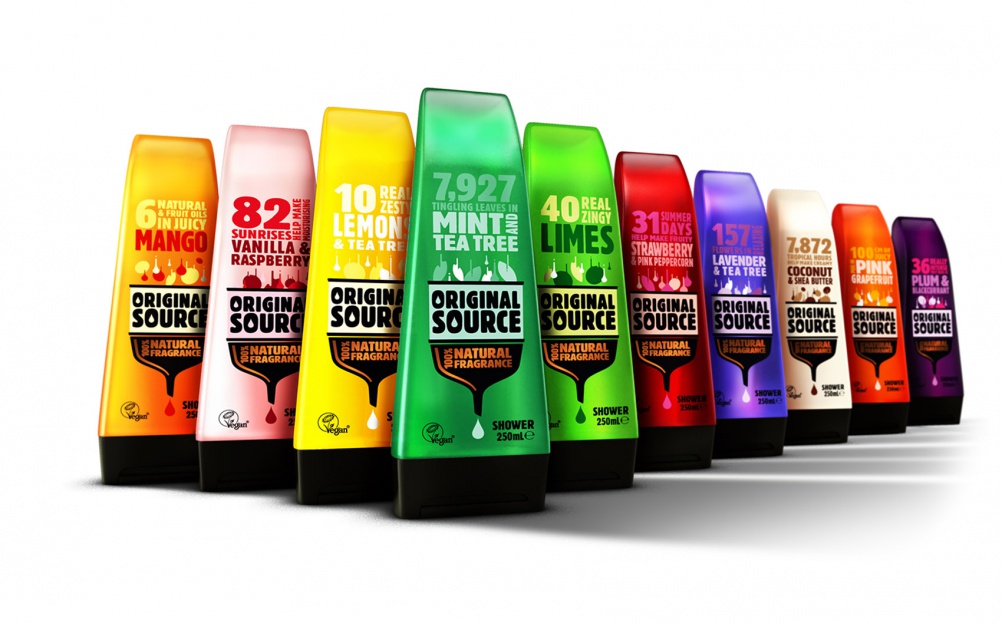 Original Source shower gel has undergone a rebrand in order to “combat copycat designs”, says Bulletproof, the consultancy which has undertaken the project.

The new identity, which has begun rolling out, includes illustrations depicting the ingredients within each shower gel variety, a funnel image and a water droplet shape added into the “O” letters of “Original Source”. 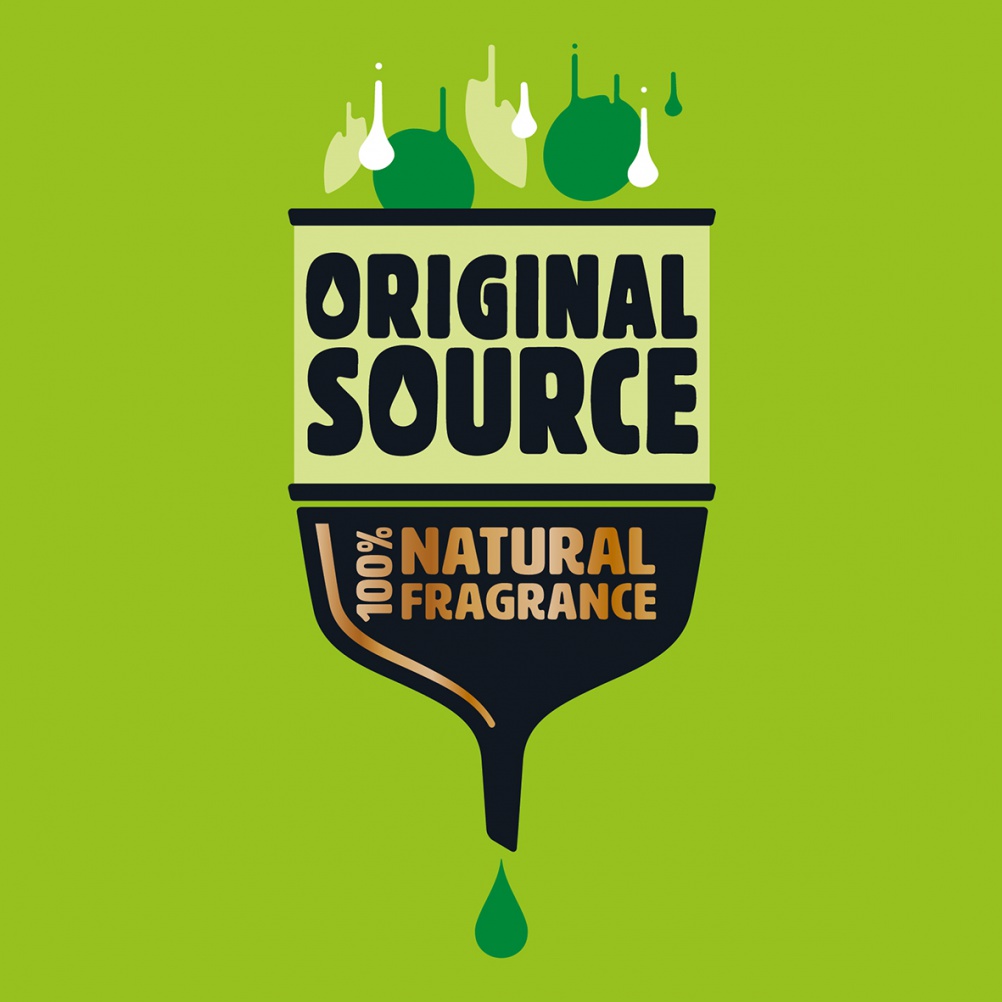 These have been implemented to convey the brand’s use of “natural fragrance ingredients”, says the consultancy.

“A review of the shower and beauty category showed that many brands were using realistic fruit imagery to depict product fragrances,” says a spokesperson at Bulletproof.

They add: “We wanted to buck this trend with an illustration style in conjunction with the new funnel device, to represent the process of natural essential oil extraction.”

Bulletproof was appointed to the project after the consultancy completed the redesign of Original Source Mens shower gel range earlier this year.

Original Source is owned by PZ Cussons and was founded in 1996.