The Design Council’s annual Leading Business by Design Summit this year focused on what design can bring to the manufacturing industry. We look at key case studies to see what benefits design can give.

This year, the Design Council’s annual Leading Business by Design Summit put a focus on the UK’s manufacturing sector, to examine what benefits design can bring.

The summit, held in Birmingham on 18 June, featured speakers from companies including Rolls-Royce, Dyson, Volvo and PriestmanGoode.

As part of the summit, the Design Council published research conducted with Warwick Business School and RS Consulting on design’s impact on the aerospace and automotive sectors.

We look at some of the key case studies from these sectors.

Aerospace company Bombardier’s Belfast plant has been working on the development, design and production of a new composite wing for the CSeries aircraft.

The company says the £520 million investment is the largest-ever single inward investment in Northern Ireland and will generate around 800 Bombardier jobs.

Bombardier says the design stage was key at the outset, with design testing carried out early on as later changes can be expensive. The wing is now going into production.

With a background in office furniture design, Simon Pengelly’s work on Virgin Atlantic seating was the consultancy’s first foray into aircraft design.

The consultancy says regulatory structure and industry complexity were challenges, as it developed it herringbone flat-bed seats.

Simon Pengelly says the Virgin Atlantic design team’s close involvement in the project was key to its success, with the final design’s passing certification relatively intact.

When it was developing a project for ground crew ear defenders, consultancy MEL Aviation realised it didn’t have the skills to develop the designs, so acquired specialist business Headset Services Ltd.

The consultancy says it is also aiming to develop its skills base through apprenticeships as it aims to fill gaps.

The company’s head of design projects says: “There is a clear design-engineering skill gap, age-wise. Most of my team are 35 and up, very few employees are under 25… There is a huge skills gap and a mental block – younger people don’t want to get their hands dirty.”

The Advanced Manufacturing Centre at the University of Sheffield is operated in association with Boeing and designs and develops new technologies for the aerospace industry.

A team at the centre has developed the Flying Wing – a 3D printed unmanned flying wing glider which aims to increase fuel efficiency through wing design.

The model is set to be upscaled to a 3m-wingspan gas turbine-powered plane for further testing. 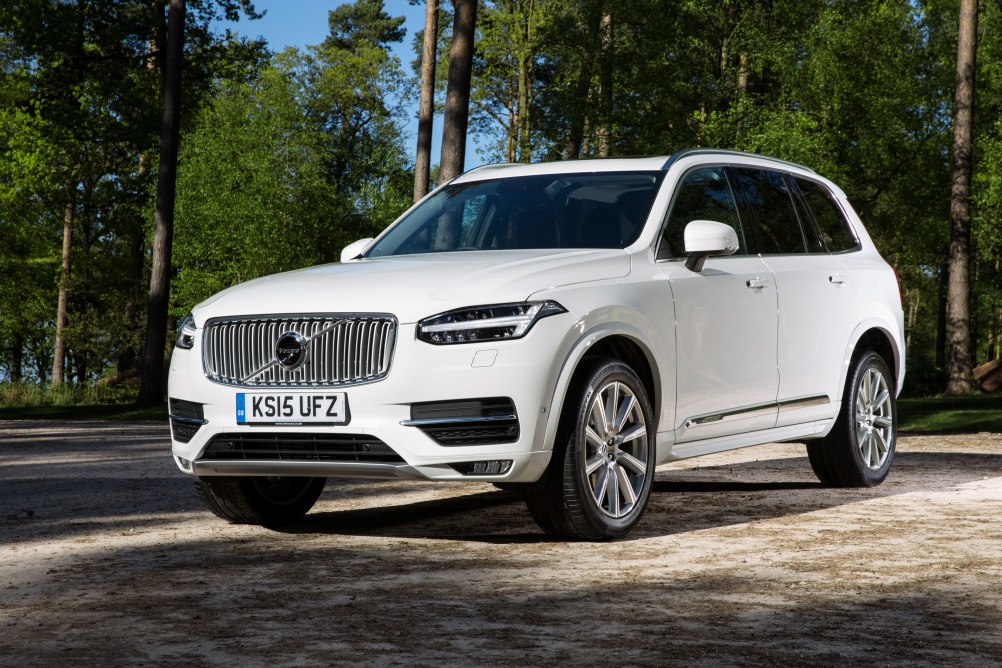 Volvo says its new XC90 will redefine its brand and present its new design language. It is the first model to be built on the company’s new Scalable Product Architecture platform – a modular chassis technology.

The company says the SPA’s flexibility allowed for design to be integral from the very beginning, with designers working alongside the engineering department to propose component and seating configurations.

Volvo’s head of interior design says the car is a mix of “Scandinavian design, intelligent thinking and good solutions”.

The Bluecar is the result of a publicly funded collaboration between design group Pininfarina and French company Bolloré Group, aimed at designing an electric car to encourage car sharing in Paris.

It was introduced in 2011 and grew to 2,000 cars by 2014, operating in Paris, Lyon, Bordeaux and Indianapolis in the US. There are plans to launch a similar scheme in London this year. 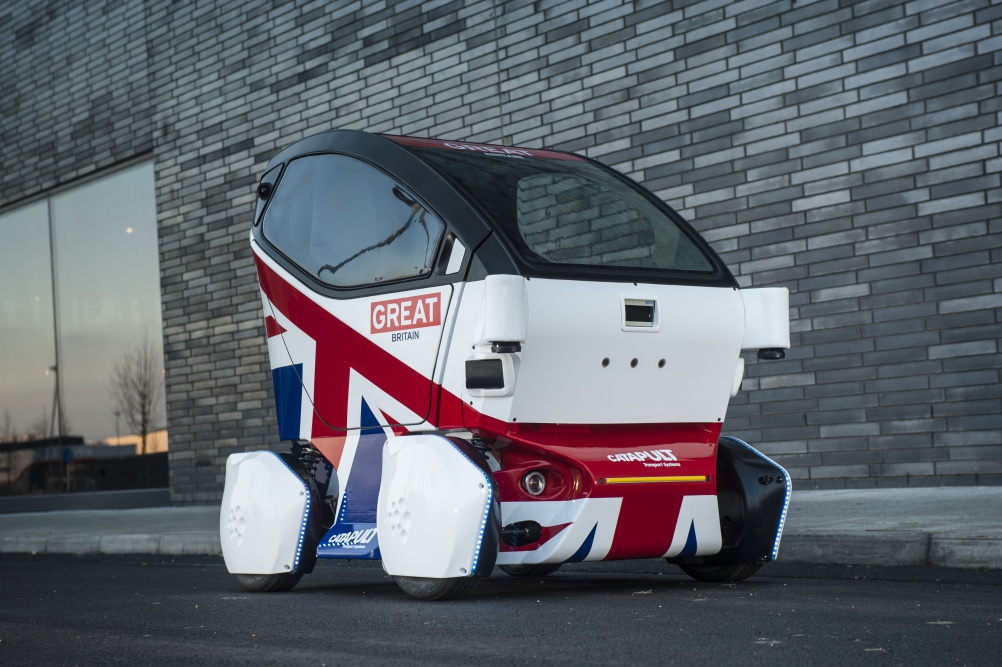 The Catapult team worked with Coventry consultancy RDM and says it aimed to develop a design that would help people overcome anxieties around driverless vehicles.

The team project manager says: “If you produced these vehicles and put them on to the streets of Milton Keynes and they looked like a box, that’s not particularly appealing. We want people to be able to engage with them and say: ‘Actually it’s not the vehicle I’m frightened of.’”