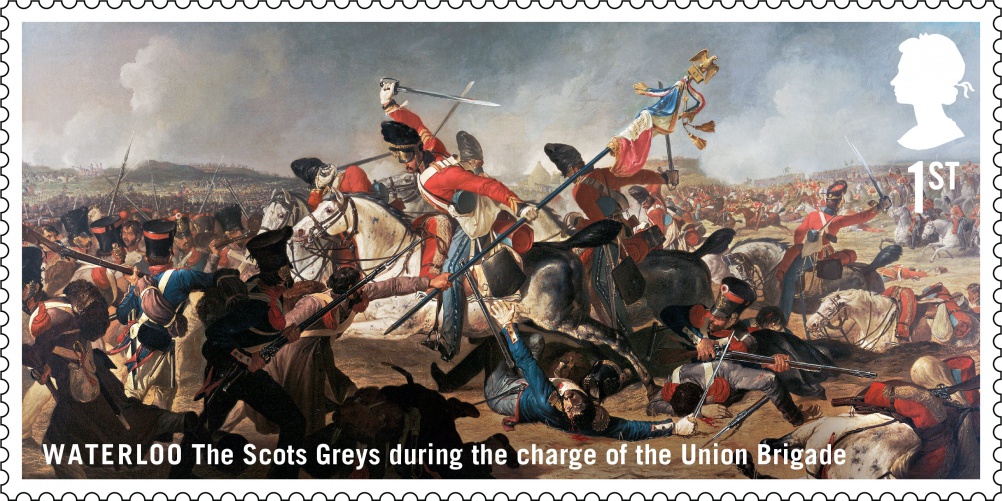 Consultancies Silk Pearce and Webb & Webb have designed a set of ten stamps for Royal Mail, which commemorate the 200-year anniversary of The Battle of Waterloo.

Six stamps designed by Silk Pearce feature 19th-century paintings focusing on key moments of the battle, which was fought on Sunday 18 June 1815, exactly 200 years ago today.

Silk Pearce co-founder Peter Silk says: “We were asked to explore six key areas of the battle by Royal Mail which could be presented chronologically. I suggested they should all be 19th-century paintings and they went for that. It gives it a period feel and they’re also accurate, with an almost journalistic feel.”

Silk Pearce asked the Royal Mail to use a long landscape format – which it rarely uses – “to help express scale”, according to Pearce who says, “For the description we’ve used the single word Waterloo and gone for a bold condensed type, which has a broadsheet feel.” 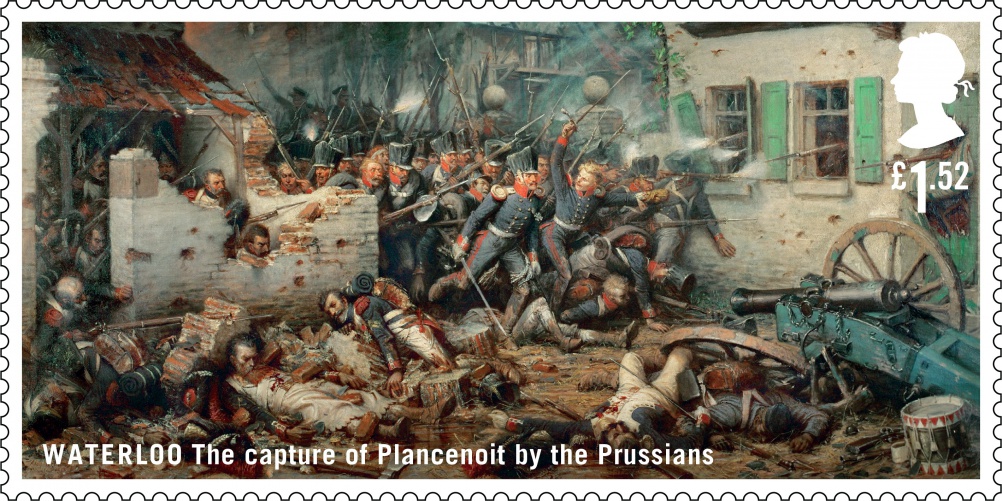 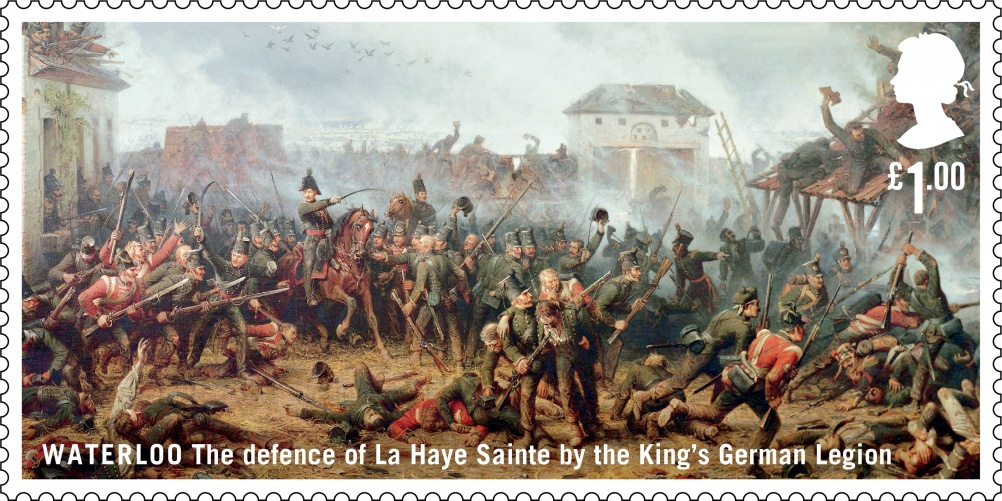 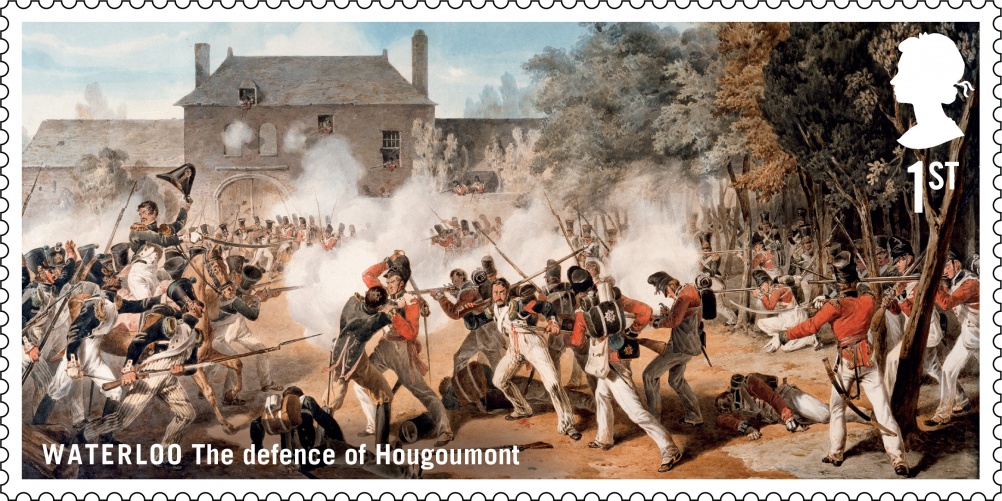 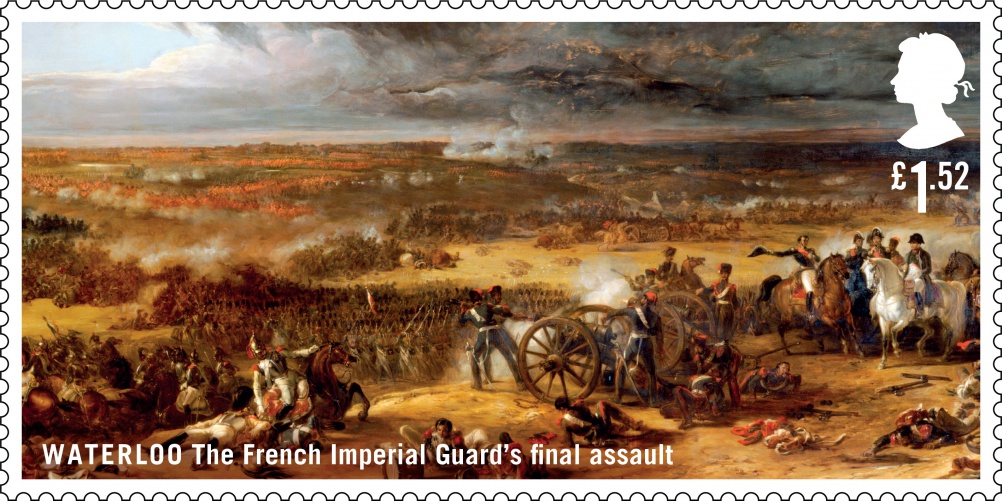 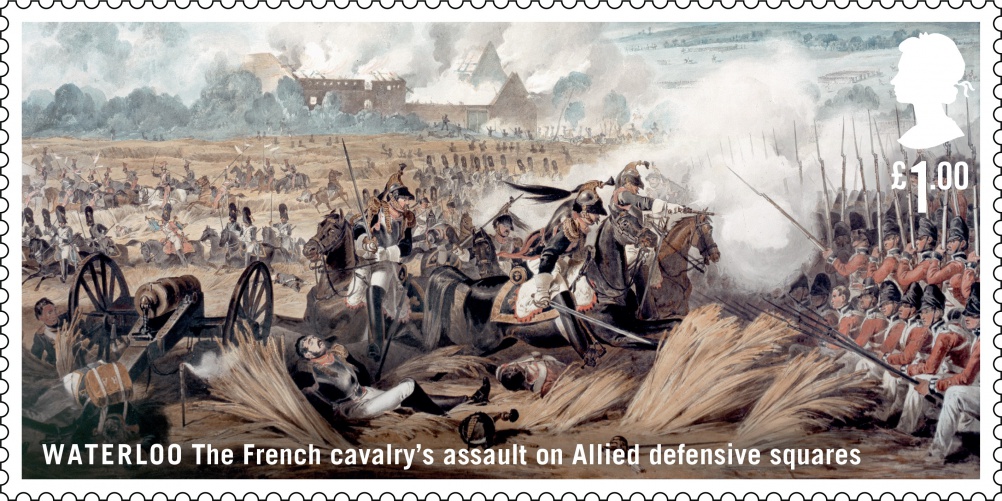 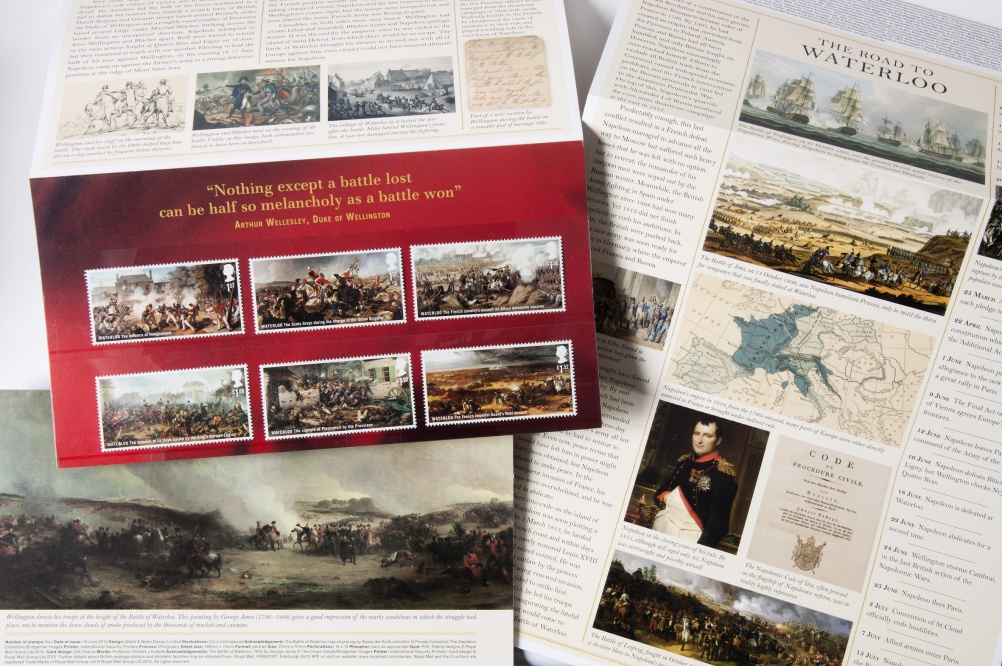 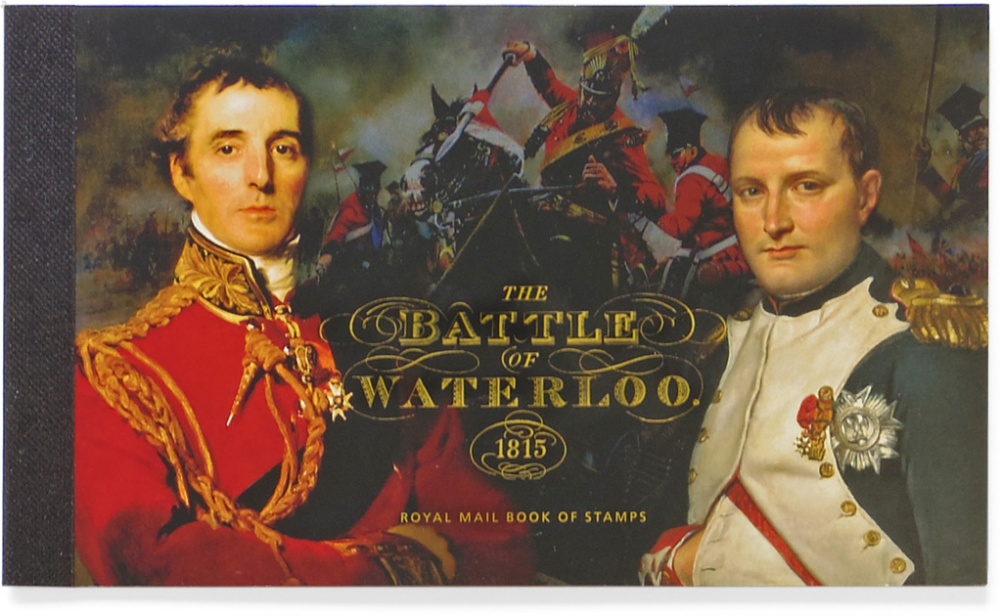