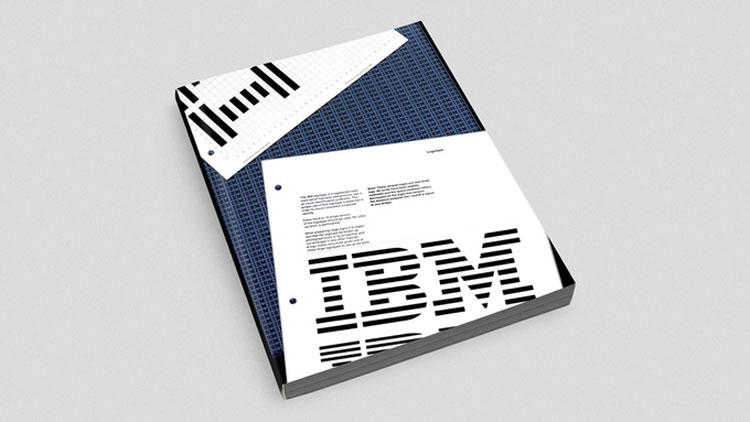 The manual spans over 20 years’ worth of graphic design work created for IBM, including graphic designer Paul Rand’s 1972 eight-bar, layered strip logo for the company, which is still in use today.

The Graphics Standards Manual dates from 1956, when designer Eliot Noyes was hired by the director of IBM to reimagine the company’s entire design strategy, encompassing everything from communications to the architecture of its buildings.

Any changes and updates made to the standards manual between the 1960s and 1980s were documented and organised into different sections within a single folder.

Now, with the support of the IBM New York archive team and the Kandinsky Library of the Georges Pompidou Centre in Paris, Empire is looking to reissue a softcover book version of the manual.

The book features high resolution scans of all the original pages from the manual, as well as a preface written by American design author Steven Heller and an optional French translation version. 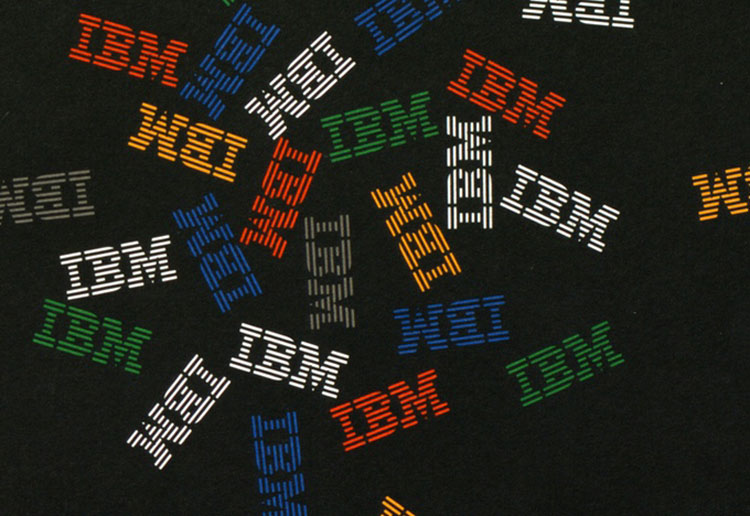 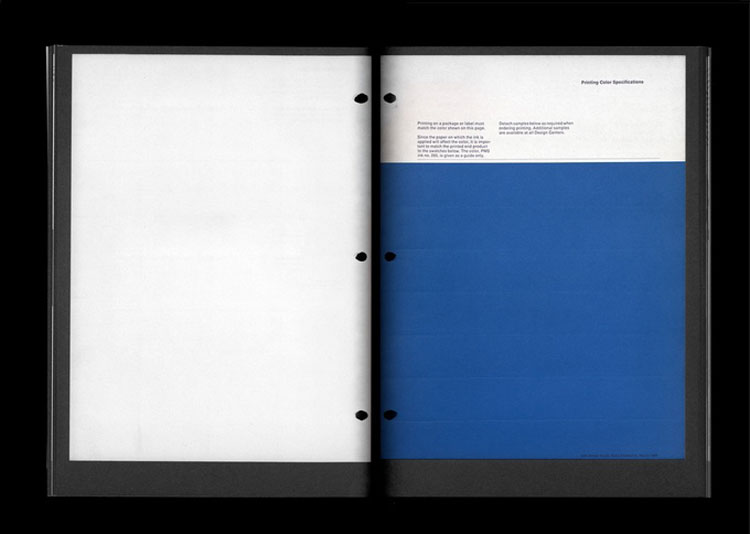 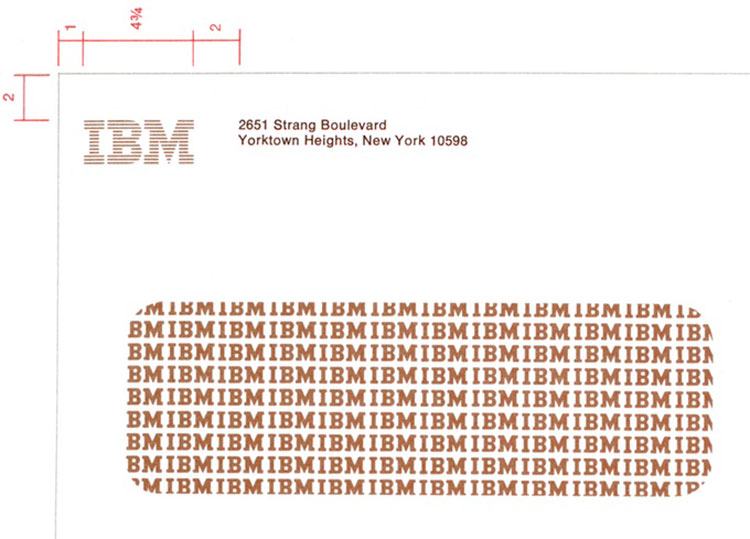 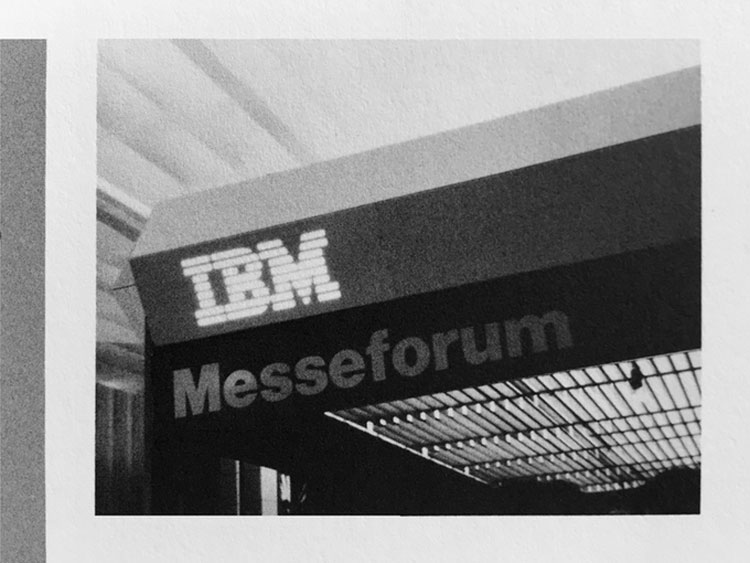 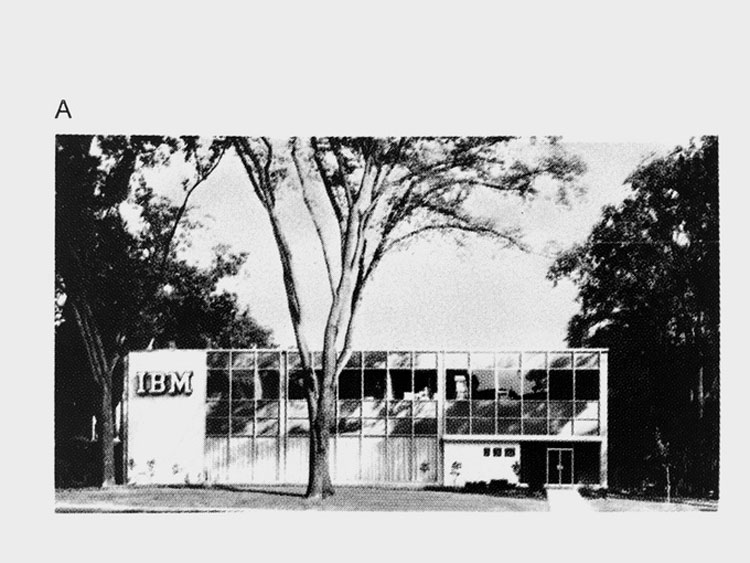 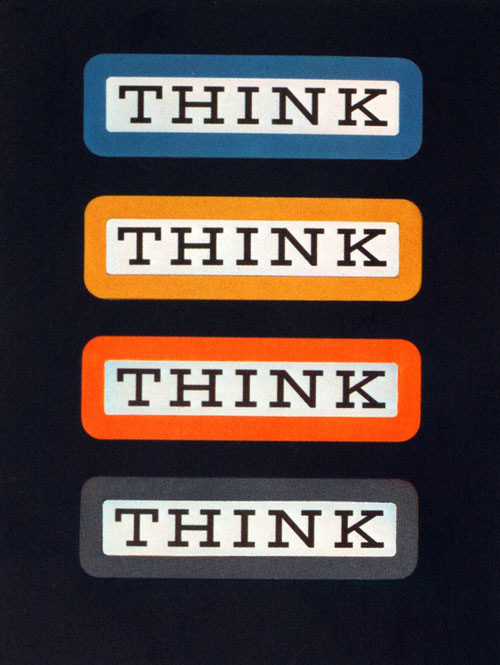 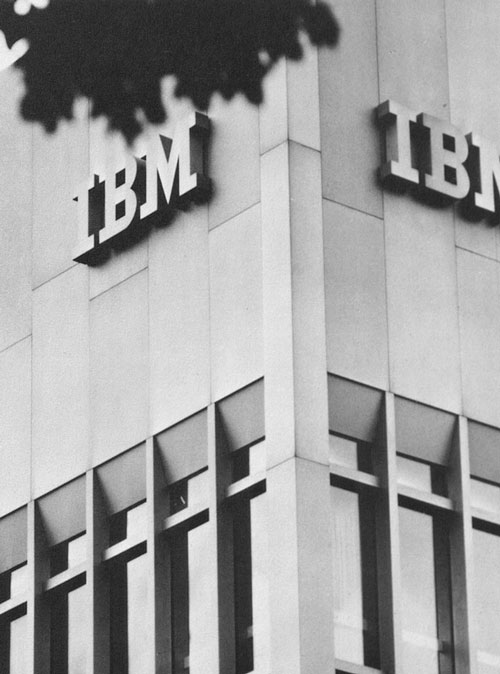