In conversation with Creative Review’s associate editor Rachael Steven, Erica Dorn will talk about what it was like to head up the graphic design team on Wes Anderson’s latest stop-motion epic, Isle of Dogs. Dorn, who has previously held graphic design roles at Mother London and Winkreative, will discuss how she worked with Anderson and the film’s art department to bring the notoriously perfectionist director’s vision to life.

The One Hour Creative MBA 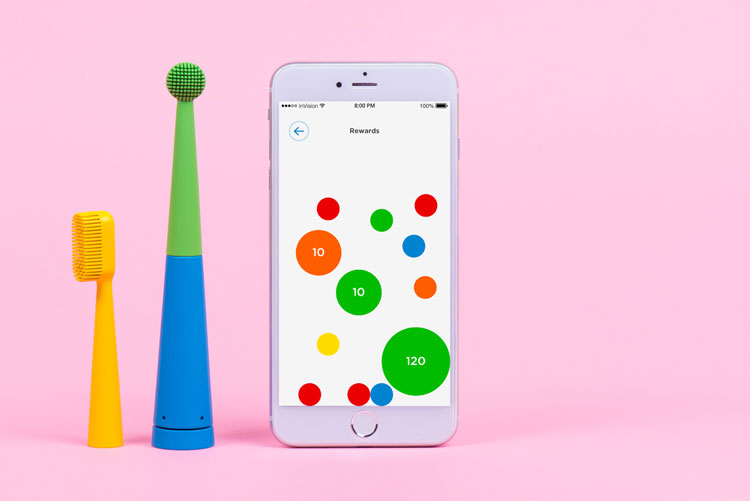 Tom Evans is the brain behind BleepBleeps, the UK start-up that has worked with product design consultancy Map to carve out a niche in the connected home product market aimed specifically at children. So far, the company has released products including baby monitor-cum-night light Suzy Snooze and smart toothbrush Benjamin Brush. In this advice-based talk, Evans will cover the ins and outs of life at a start-up, and how to make your product a reality.

Don’t Just Talk About Diversity and Inclusion. Do Something.

Founded in 2015, Creative Mentor Network is a non-profit that promotes diversity in the creative industries through its mentoring scheme. The organisation’s founder Isabel Farchy and head of partnerships and marketing Nicole Crentsil will offer a taster of its official training programme in this talk. Topics covered will include working with educators, challenging the cultural mindset of teams within organisations and using coaching strategies that encourage talented creatives from ethnic minority groups. 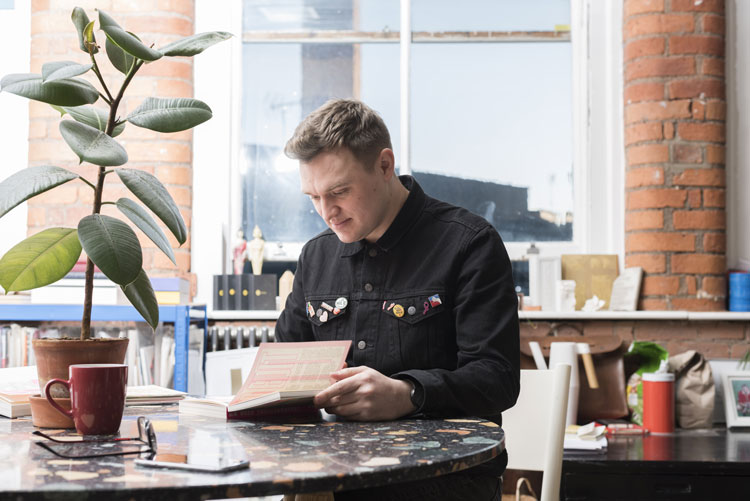 Based on his new book of the same name, graphic designer Craig Oldham will offer frank, practical tips for the anxious, almost-graduates getting ready to take their first steps into the big, bad world of “The Industry”, as he calls it. For more of an insight into what to expect from his talk, read Oldham’s recent piece for Design Week here.

The Creative Industry and Sustainability

Sustainability is an issue close to Pentagram partner Naresh Ramchandani’s heart. A copywriter by trade, Ramchandani co-founded environmental charity Do The Green Thing to explore how creativity can be used to help tackle problems such as climate change. In this talk, he is joined by Paloma Strelitz from Assemble, New Scientist’s Simon Ings and Fiona Morgan from Sky to debate how the creative industries can do more to change people’s attitudes and behaviours towards the environment.

What will the future of web design look like?