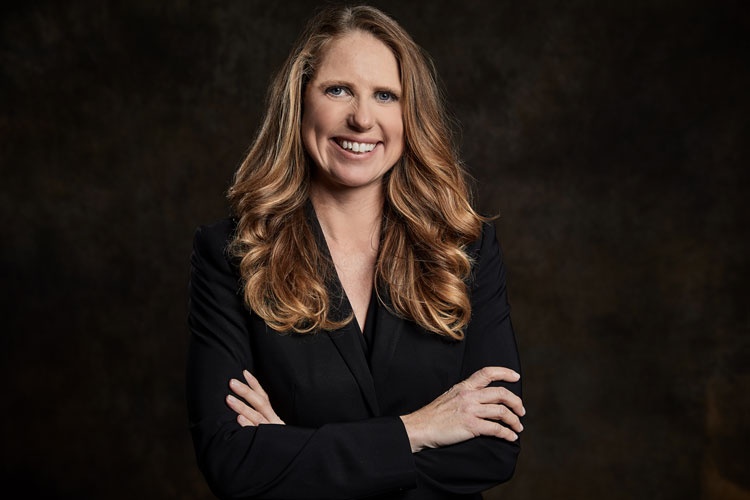 Anna Ibbotson has joined Edenspiekermann as CEO of its Los Angeles office. The consultancy also has five other offices across Europe, the US and Singapore. 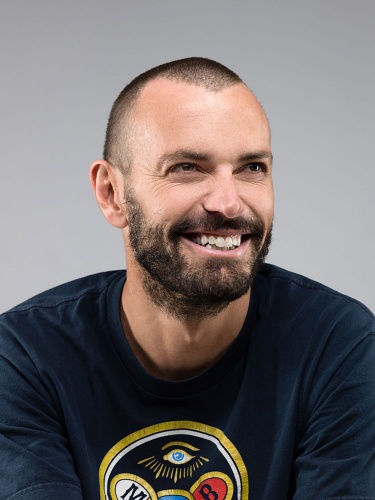 Superunion has appointed Ross Clugston to the role of executive creative director of its US team. The news follows the appointment of Sabah Ashraf as CEO of North America in February 2018. 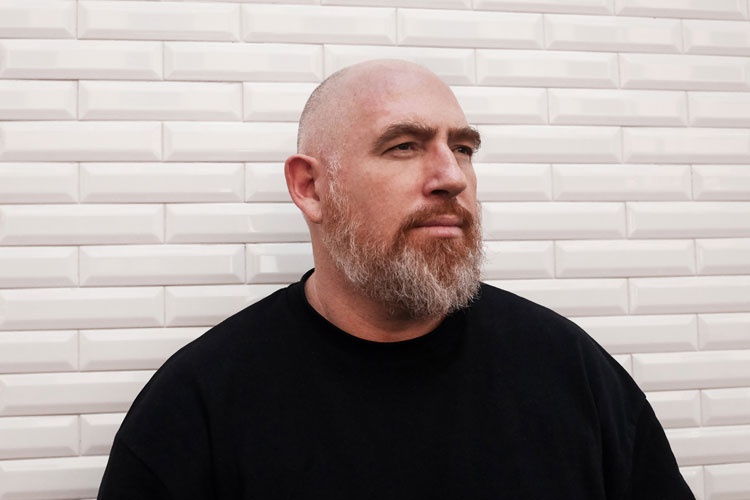 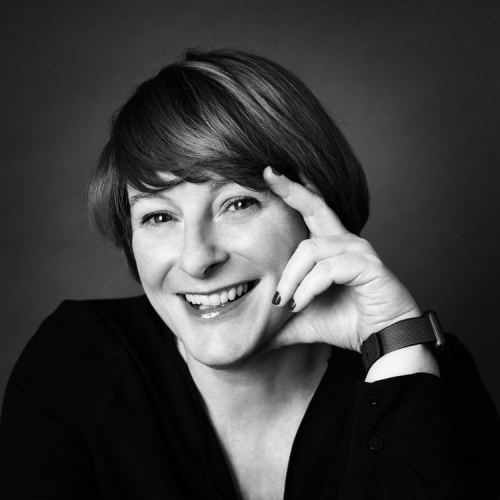 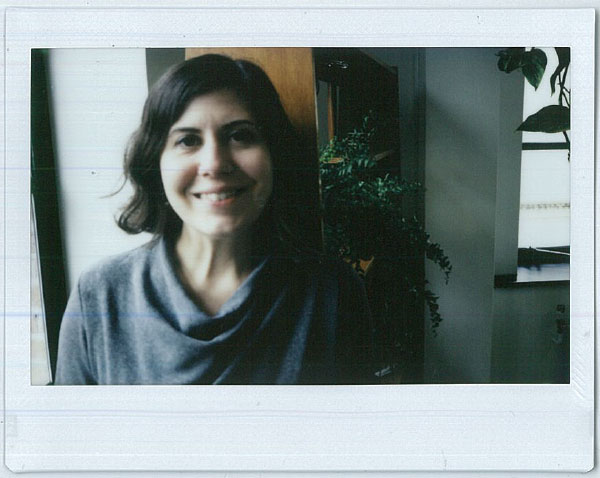 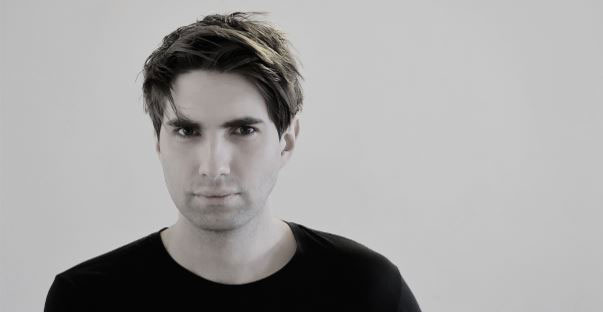 Panoply has announced that Simon Holmedal is joining the London-based studio as director and partner. 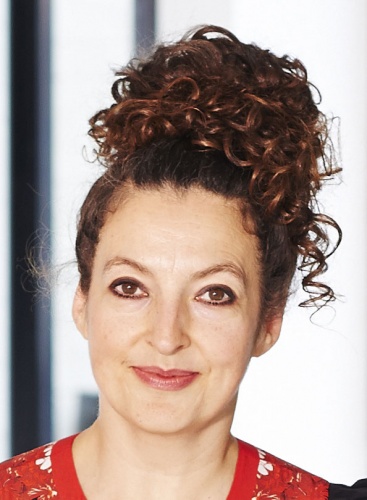 Creative start-up hub and co-working space Makerversity has appointed Fiona Dent as its first global CEO. Dent was previously lifestyle director on the board of media company Time Inc.

Contact sarah.dawood@centaurmedia.com if there have been any moves and changes at your consultancy.

The best talks to catch at D&AD Festival 2018