A+E Networks, which owns the History channel, briefed DixonBaxi to move the subject of history away from its sometimes “dull, formal and academic” reputation, says DixonBaxi co-founder and executive creative director, Aporva Baxi.

The consultancy instead looked at how to “bring humanity’s stories to life”, modernising History and making it more relevant for today, as well as appealing to a wider audience, says Baxi.

The brand identity sees an updated tone of voice – using witty and dramatic statements – expressed through a new typographic look.

The new typeface – Tungsten – appears across print and digital materials in a number of different weights and layouts in order to make it feel more immersive.

“When [the typography] moves it enhances this idea that you are being told a story, says Baxi. “We spent a lot of time watching and playing back speeches by figures like Obama, just to understand the cadence of the speech.”

The consultancy has introduced a new colour palette, using red, pale grey and a deeper grey. A red thread runs continuously through the identity system – on air, in print and online – to reinforce the idea that all of “humanity’s stories” are interconnected.

The new identity also looks to use photography in a “modern and graphic” way despite the challenging fact that a lot of the images used by the channel have inevitably already been taken, says Baxi.

Images of characters are closely cropped, and the layout features a lot of white space, in order to “reframe a moment in history”.

The channel’s existing gold “H” logo has been retained however, because of its “strong” associations with the brand, says DixonBaxi. But the consultancy has created a series of short idents featuring a mirrored version of the “H” icon, which are designed to reflect how events in history are retold from different points of view.

The rebrand has now launched across all touchpoints in the US, with a global roll-out to follow but no date confirmed as of yet. 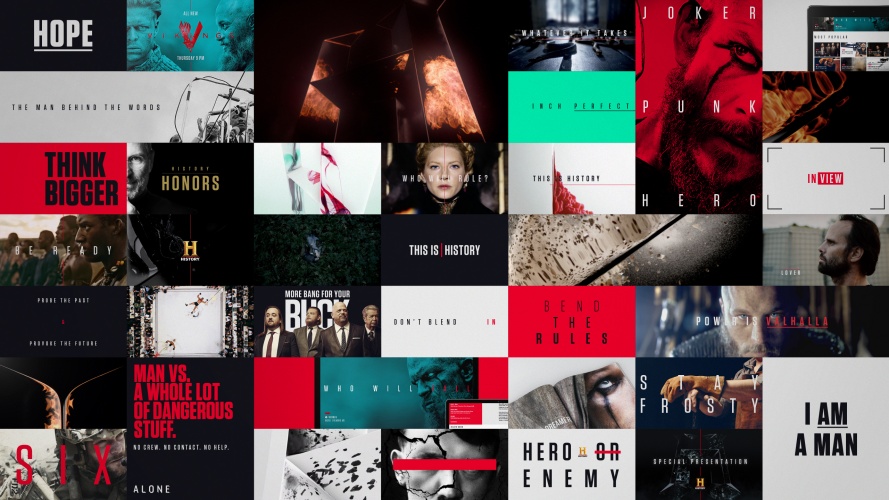 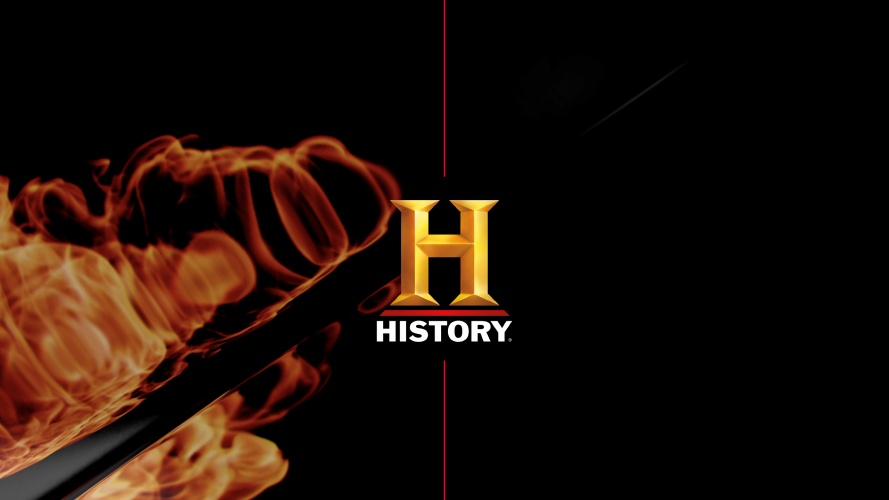 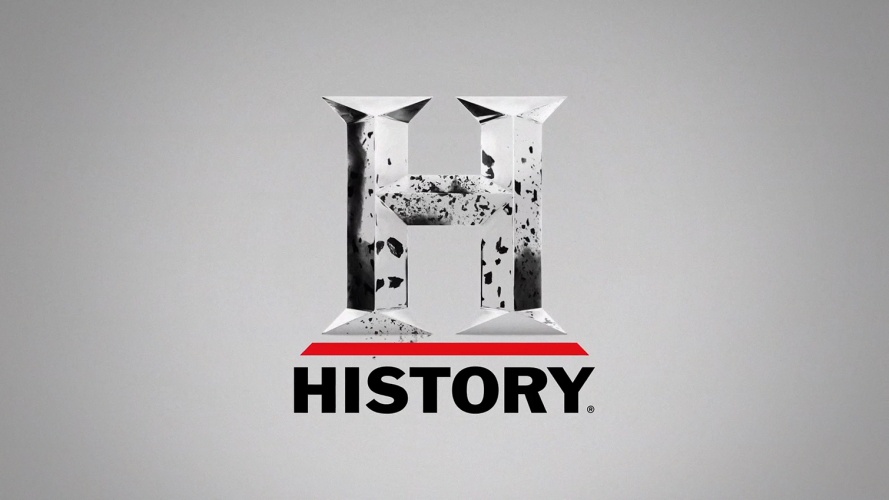 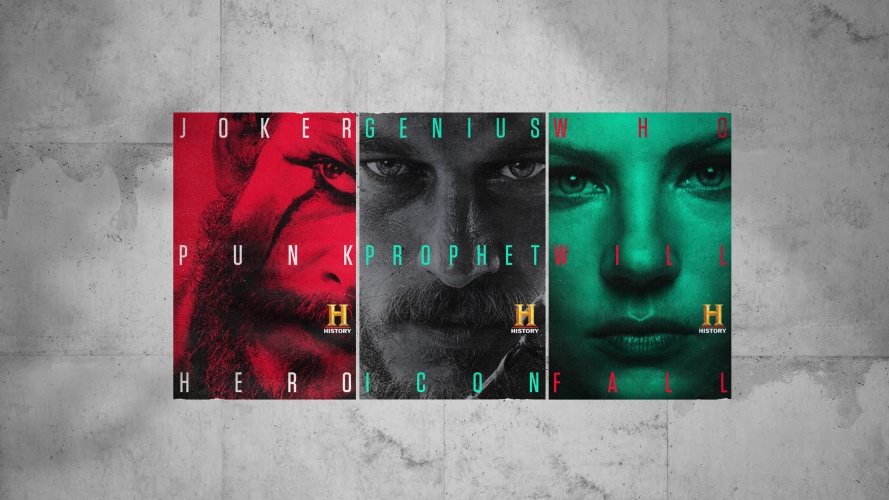 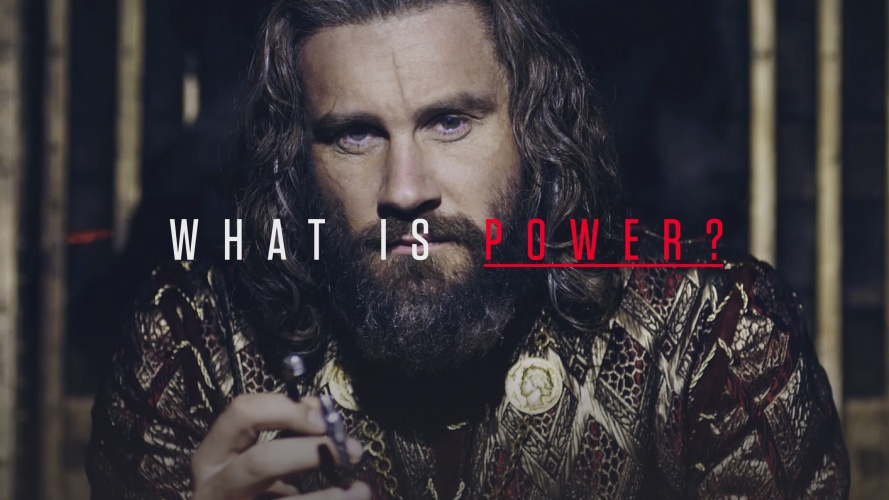 PizzaExpress redesigns “out of touch” interiors to take on younger independents