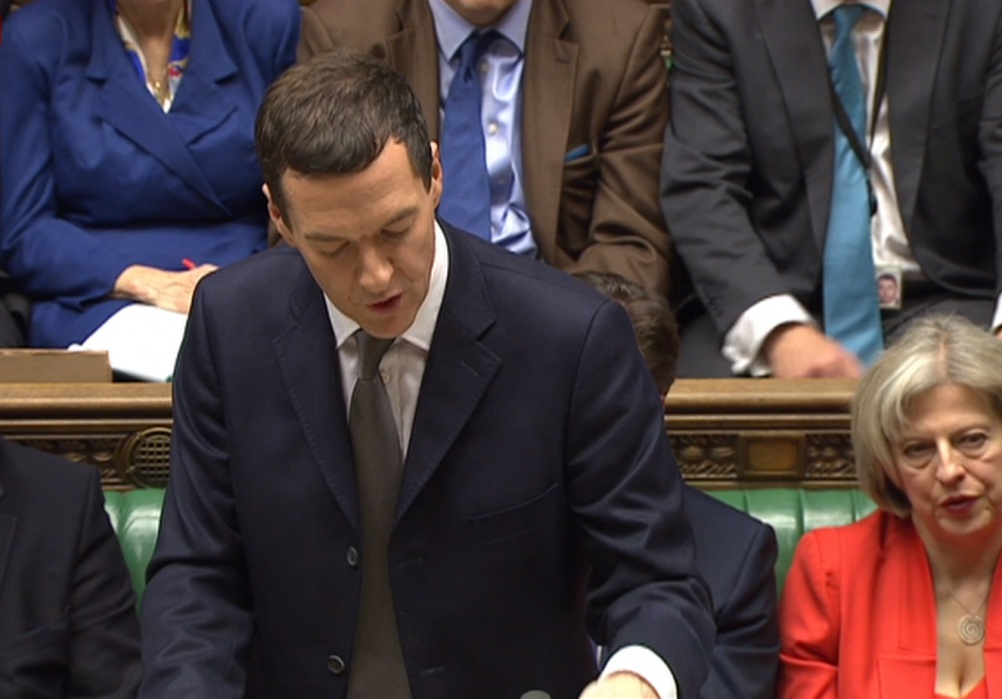 With just 50 days to go to the General Election, Chancellor George Osborne has unveiled the final Budget announcement of the current Parliament.

In it, he announced that the system of end-of-year tax returns would be replaced by a new digital system – ending the annual rush to file a tax return.

Osborne referred to this measure as “the death of the tax return” and added: “We believe people should be working for themselves, not for the taxman. Tax doesn’t have to be taxing.”

The Chancellor also announced that Class 2 National Insurance contributions – which apply to earnings over £5,885 a year – would be scrapped entirely for all the five million self-employed people in the UK.

Meanwhile Corporation Tax will be cut to 20 per cent in April and a review will be carried out looking at the current system of Business Rates.

The Chancellor said that TV and film tax credits will be made more generous and there will also be support for the video games industry and a new tax credit for orchestras. He also announced new investment to help the growth of the Internet of Things.

Osborne said: “Britain is a cultural centre of the world and with these tax changes I am determined we will stay that way.”

The Chancellor also used his statement to praise the new design for the £1 coin graphics, which were created by 15-year-old schoolboy David Pearce, following a public competition.

Osborne described Pearce’s design as “brilliant” and said: “The new 12-sided £1 coin will incorporate designs from all four nations as we are all part of one United Kingdom.”

“Once again the Chancellor has looked kindly on certain businesses in the creative sector although there are one or two areas of concern.

The positive announcements, including some confirmations of what was announced in the Autumn Statement in December, include:

Following the welcome announcements above, the main area of concern is again in connection with Entrepreneurs’ Relief. As in the Autumn Statement, the Chancellor has addressed what he considers to be perceived abuse of the rules. Primarily these affect companies which have an interest in either joint ventures (JV) or Limited Liability Partnerships (LLP).

Before today it had been possible for a company to be regarded as a trading company if it had an interest in a qualifying JV, partnership or LLP.

With effect from today, a company will not be regarded as a trading company or as a holding company of a trading group simply by having an interest in a JV, partnership or LLP.

The perception is that these rules have been used to set up structures whereby individuals obtain Entrepreneurs’ Relief where they would not have done had they had a direct interest in the underlying business, because their overall interest would be less than 5 per cent.

Aside from today’s announcements, it should be remembered that companies operating in this sector will have a reduced flat rate of corporation tax of 20 per cent from 1 April 2015. That, together with the enhanced annual investment allowance, which remains at £500,000 until the end if this calendar year, means that it is an attractive environment to invest in new businesses, new capital equipment and qualifying R&D.  Let’s hope the outlook is still as attractive after the election.”