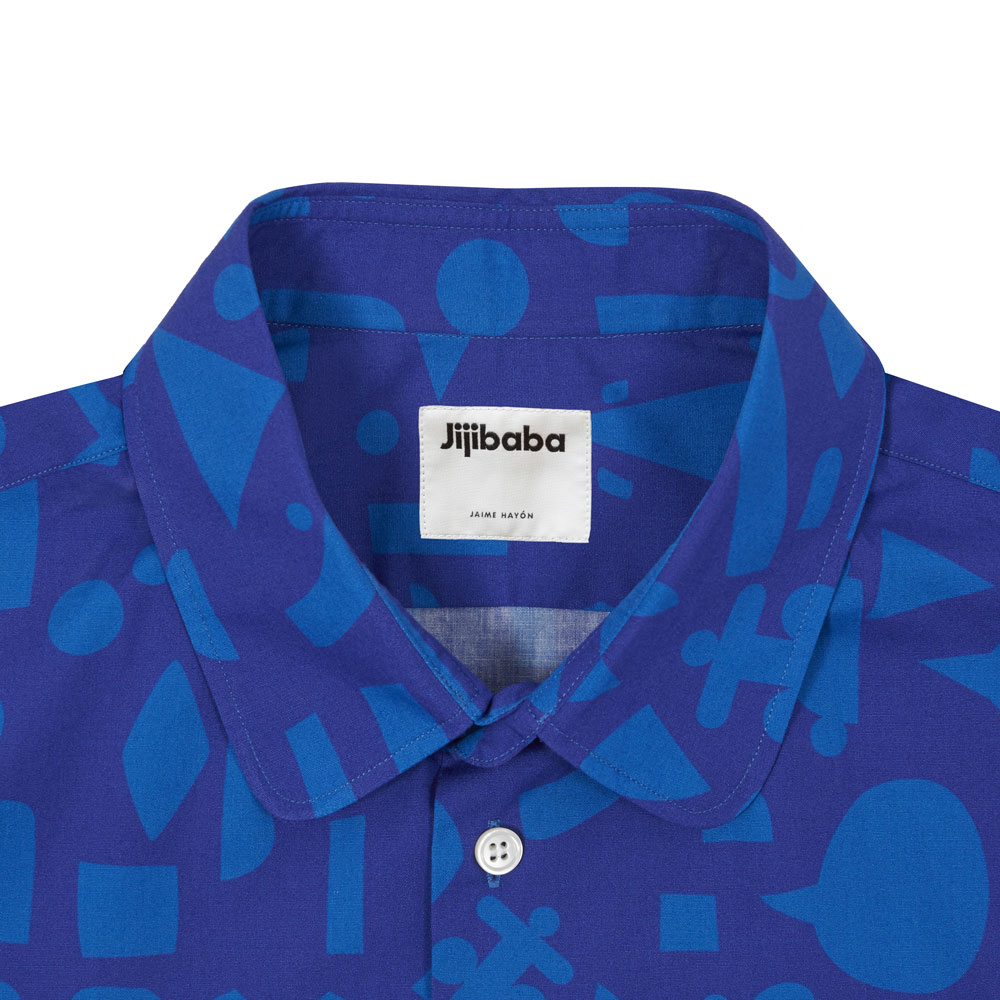 Atlas has created the branding for Jijibaba, a new clothing venture which has seen industrial designers Jasper Morrison and Jaime Hayon turn their hands to fashion design.

The clothing collection has just launched at high-end retailer Dover Street Market in London and was also showcased at Design Frontiers at Somerset House, part of this year’s London Design Festival.

The opening collection is called “Items 1-38” and each item of clothing will be given a running number as the collection grows. It will not launch seasonal collections.

Other product and industrial designers will be invited to take the collection further and will be commissioned by Morrison and Hayon.

Principles of industrial and product design have been applied to the collection in a bid to create high quality and functional clothing.

Atlas creative director Astrid Stavro says: “One of the brand’s characteristics is precisely that it is a growing community of designers, which is something we wanted to highlight visually.”

Stavro says that Atlas has considered the idea of an “ecosystem of designers”, who will design clothing for the brand.

“It was about finding Jijibaba’s voice – a visual language that would accommodate different styles and names under the same graphic umbrella,” adds Stavro, who was also inspired by principles applied to industrial and product design, such as timelessness, functionality and playfulness.

The typographic solution was settled on after a series of experiments. When set in lowercase, the four consecutive “tittles” (or dots), over the letters “j” and “i” appeared hard to read, so they were set in Futura before the typeface was tweaked, shortening the ascenders and descenders – the extended, vertical parts of letters. Meanwhile the “J” was modified, while the dots were made smaller and more circular.

“Designed as if we were ghosts”

“We designed three main label sizes that would accommodate all the different items, each sewn under specific instructions based on the type of garment. We basically tried to design the brand as if we were ghosts,” says Stavro.

The branding has been applied to the garments as well as swing tags, packaging, look books and accessories. 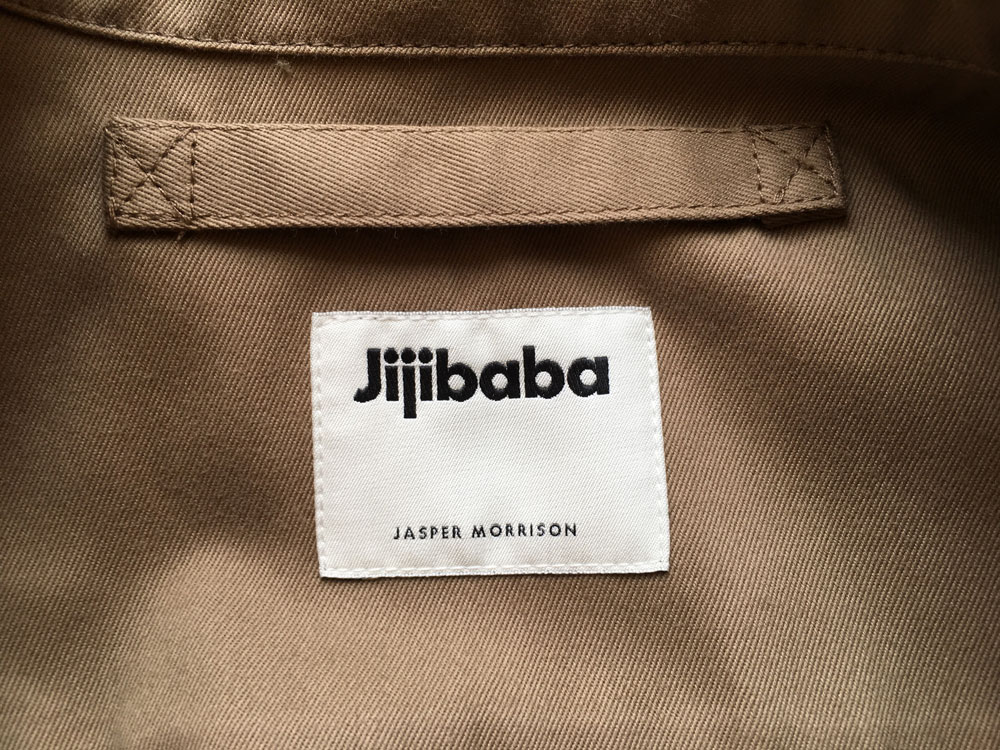 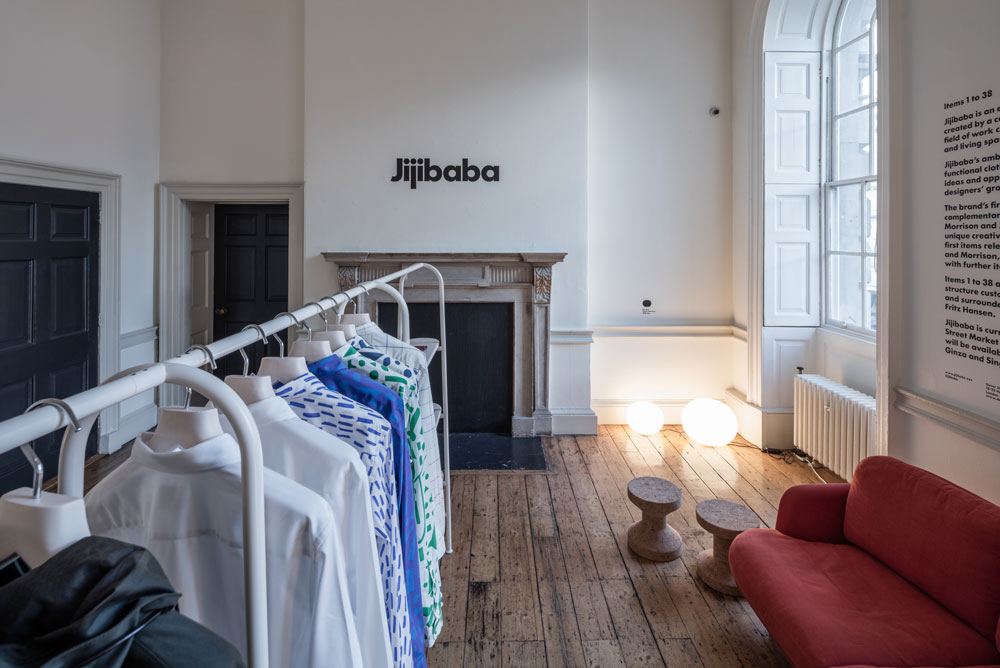 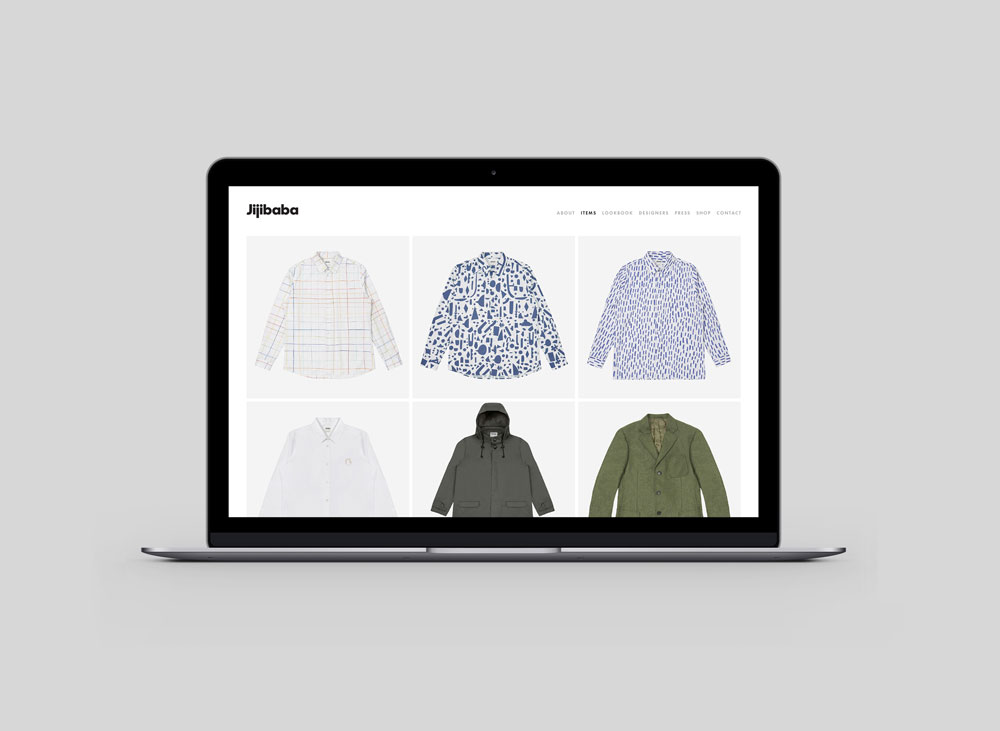 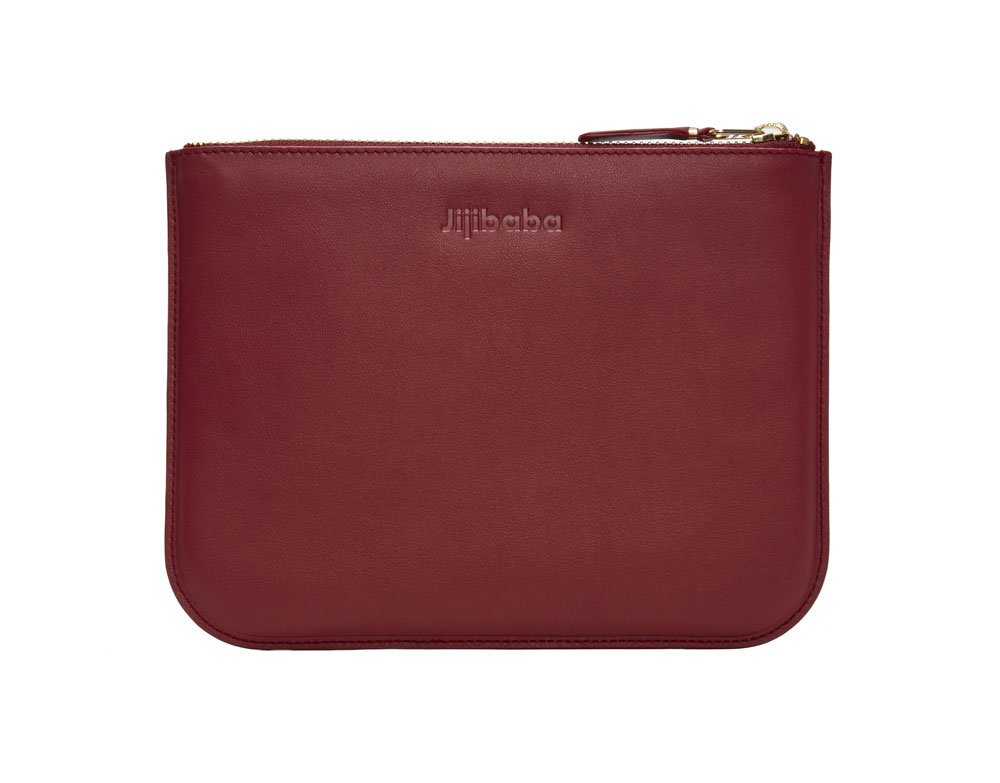 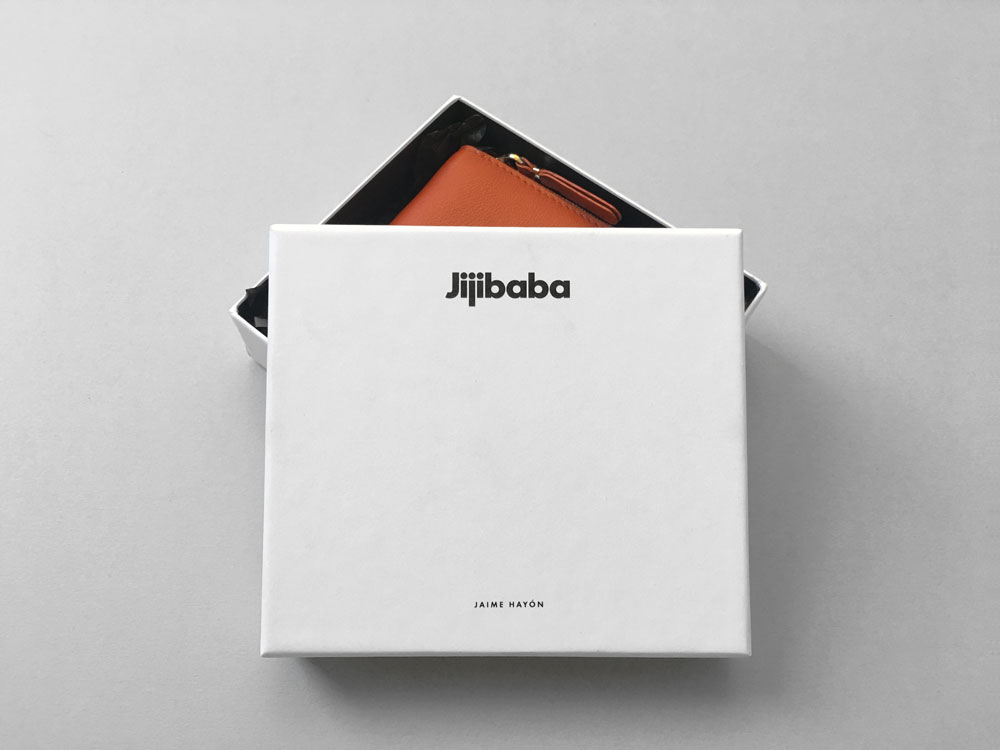 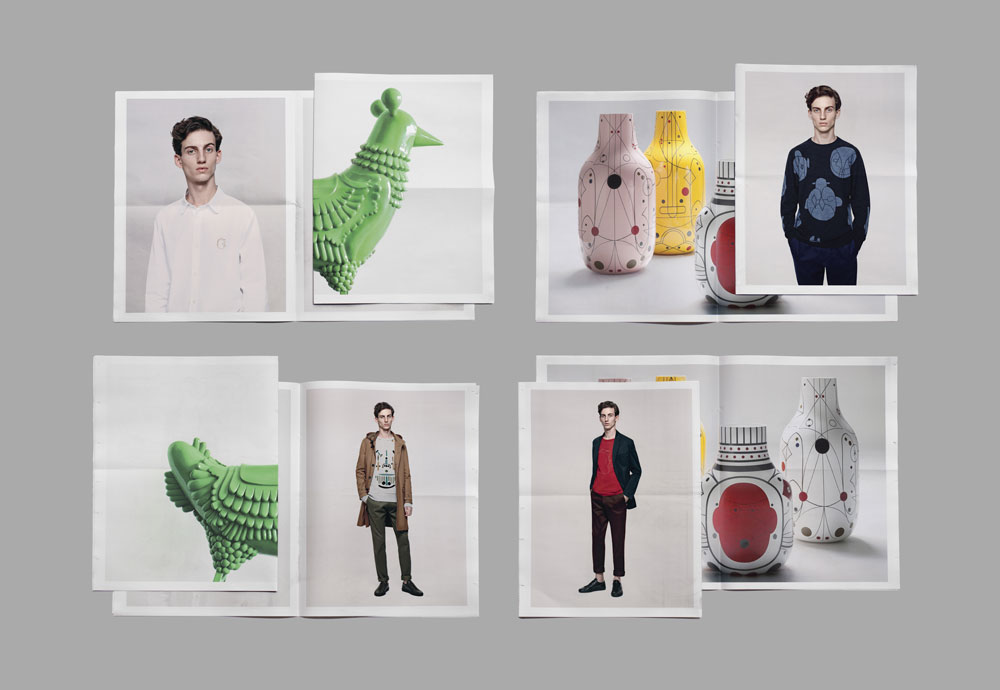