Update 1 March 2018: Harry Potter: A History of Magic at the British Library has now finished its run, but wizard-enthusiasts can still see the exhibition as it lives on in website form. Google Arts and Culture has launched an online version of the exhibition, where visitors can see objects taken from the show, and 360-degree views of the galleries.

It’s been 20 years since Joanne Rowling first published her story about an ordinary, young boy who one day discovers that he has magical powers. Conceived during a particularly tedious train journey and written over six years in a small café in Edinburgh, the book was published under the pen name JK Rowling and was called Harry Potter and the Philosopher’s Stone.

Twenty years on, the Harry Potter book series has spawned a multi-billion-pound global empire encompassing eight blockbuster films, a West-End theatre production and even its own theme park. To mark the occasion, the British Library has decided to eschew Potter mania with its new exhibition. Instead, it has opted to return to the heart of the matter: the books.

Harry Potter: A History of Magic looks to blend elements of Rowling’s imagined wizarding world with historic artefacts related to folklore and magical traditions, drawing from the library’s own collection, international institutions and the author herself. Objects on display range from the tombstone of historical figure and alchemist Nicolas Flamel, who also features in Harry Potter and the Philosopher’s Stone, to an annotated sketch by Rowling of Hogwarts School of Witchcraft and Wizardry, complete with a giant squid that resides in the school lake.

Exhibition design consultancy Easy Tiger Creative was tasked with bringing the exhibition to life, and has transformed the space into a “magic library” where visitors can learn more about the history of magic and how it has inspired Rowling’s writings. “The concept is that it’s not Hogwarts, and it’s not the British Library,” says Easy Tiger Creative director Bren Lardner. “Our hope is that visitors will bring their own notions of where they’ve visited with them.”

As visitors first enter the exhibition they are greeted with an “army of flying books” that are suspended from the ceiling, says Lardner. The consultancy has turned seven different areas within the space into reading rooms based on subjects taught at Hogwarts, including potions and alchemy, herbology, charms, astronomy, divination, defence against the dark arts and care of magical creatures. The book theme has been carried through to all of the rooms, with a wallpaper graphic seen throughout that uses photography of the bookshelves housed in The King’s Library in the atrium of the building. 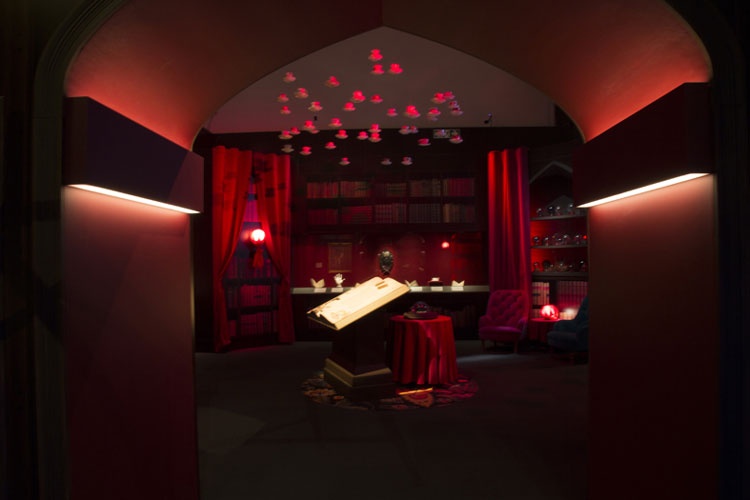 Each of the rooms is separated by a giant arch and has its own distinct colourway, ranging from dark grey for defence against the dark arts to deep red for the tearoom-inspired divination section. The rest of the decor in the reading rooms also takes influence from their subject matter. Dozens of telescopes float above visitors’ heads as they enter the astronomy section, while wizards’ and witches’ hats are suspended from the ceiling as magic spells are blasted out from speakers in the charms room, meaning that “you are quite literally under a spell when you walk below them”, says Lardner.

Meanwhile, the interactive elements included in the space are designed to add to the magical atmosphere, rather than detract from the exhibits themselves. “You very much walk in and are wowed by the room,” says Lardner. “Then you key into the objects and stay with them.”

Some of the cleverest interactive features are those that come as a surprise to visitors, or are hidden in some way. A three-dimensional and screen-based cauldron exhibit in the potions room that visitors can mix concoctions in really comes to life when they get the recipe wrong, and it “blows up in their face”, says Lardner. And if visitors forage around enough in the herbology section – which takes the form of a giant greenhouse – one or two of the many potted plants on display will play an audio recording of Stephen Fry narrating the Harry Potter audiobooks when they are picked up.

In contrast, the final room of the exhibition offers a much more stripped back affair for visitors. Its key feature is a collection of Harry Potter books from all over the world, which have been published in multiple languages and appear with various different titles. Not only is the display an apt way of showing the breadth of Harry Potter’s reach over the last two decades, it also acts as a simple reminder of the power of the written word. 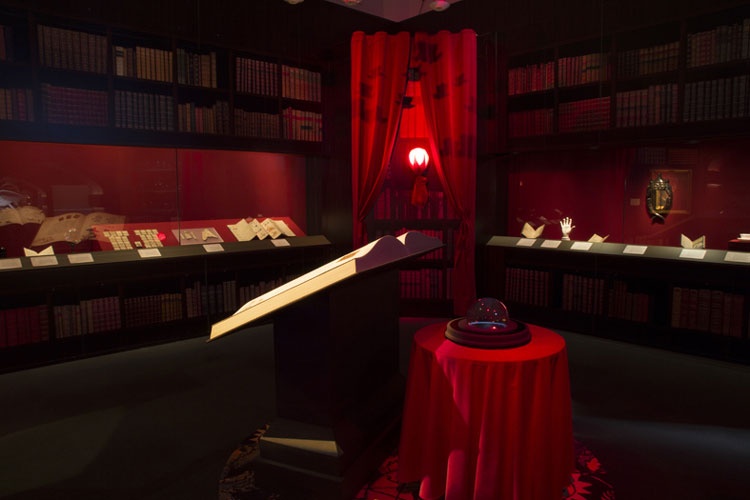 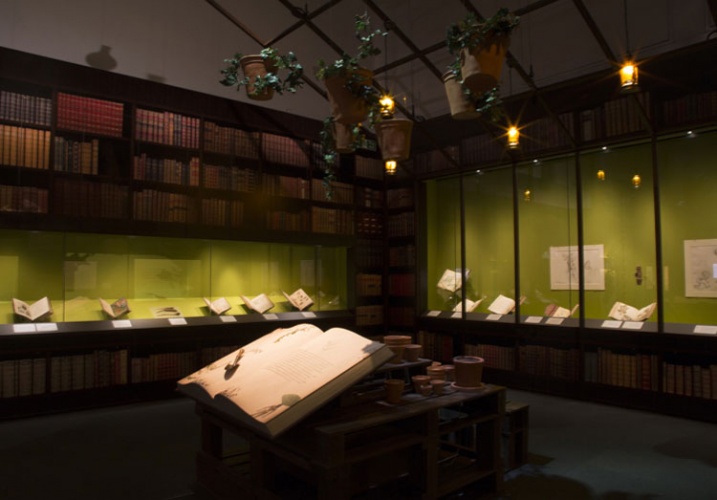 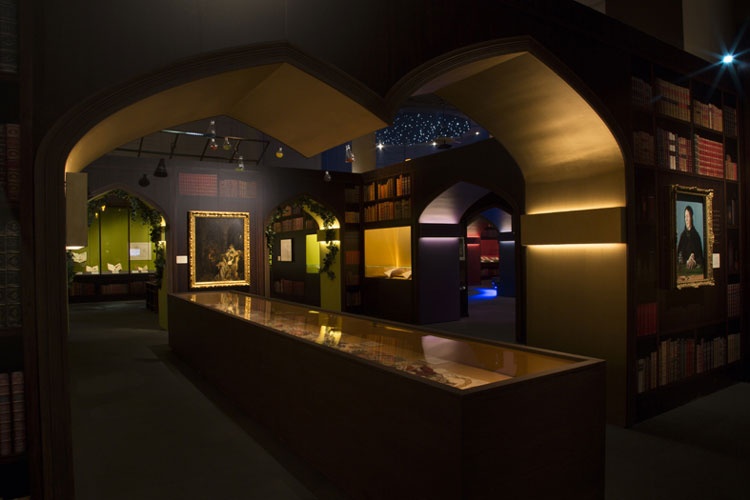 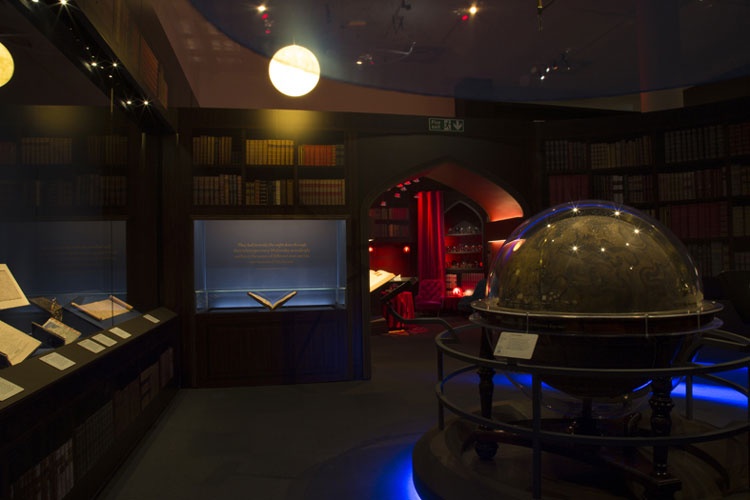 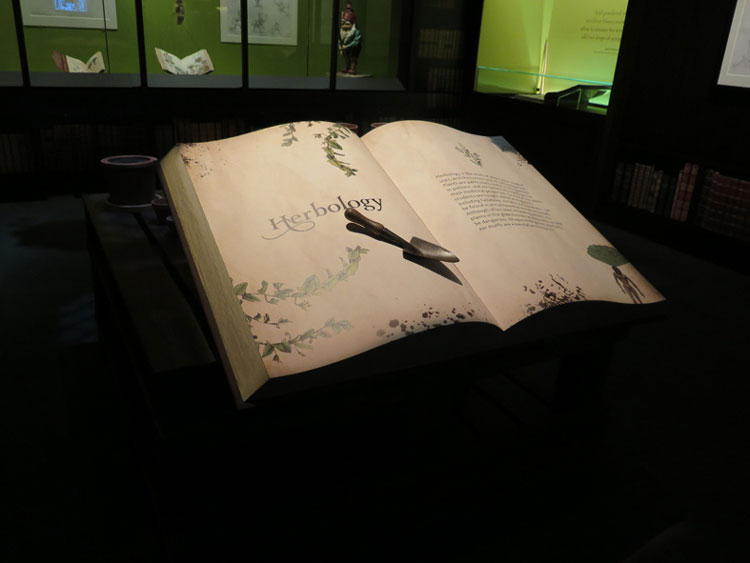 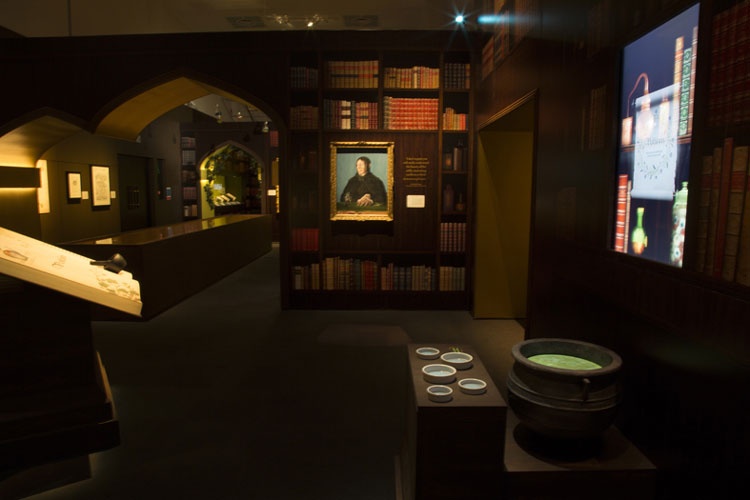 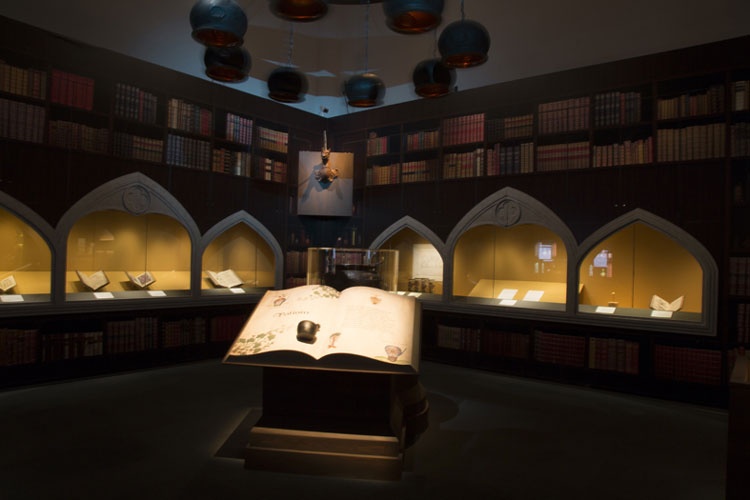 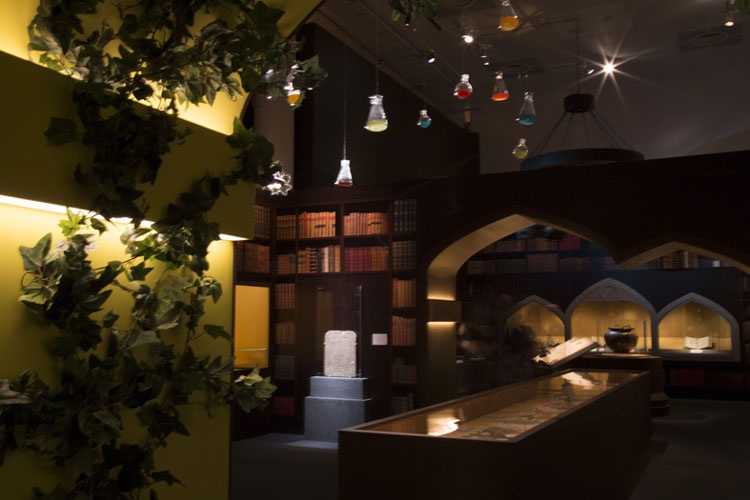 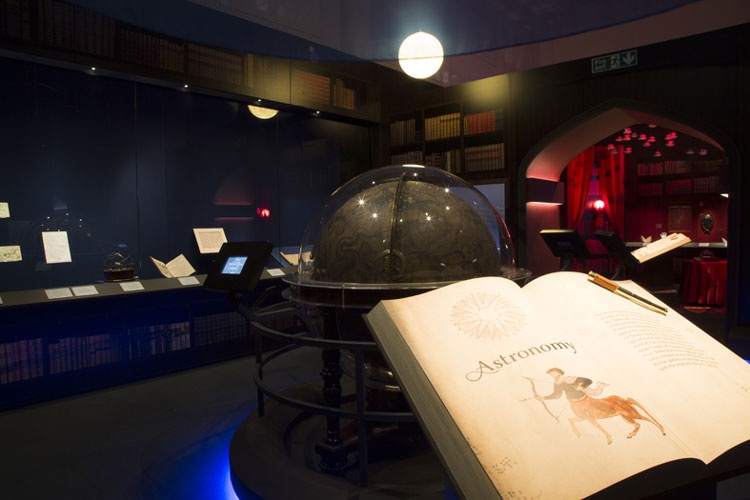 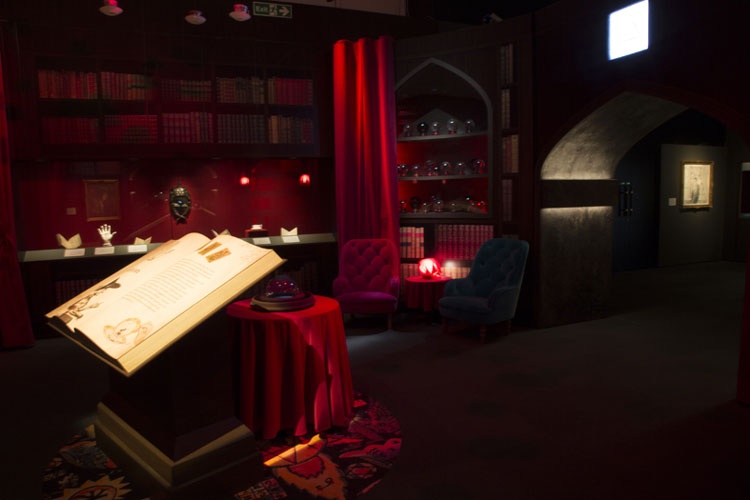