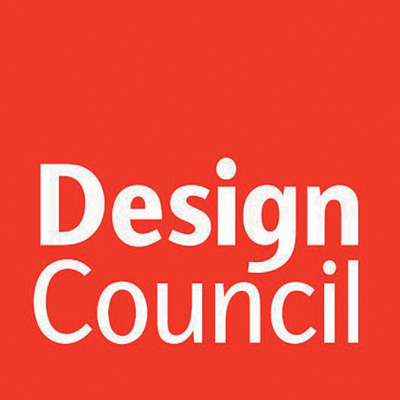 The Design Council will continue to receive Government funding for the next four years – receiving a grant of £4m for next year.

The grant, from the Department for Business, Innovation and Skills, will continue for at least four years despite the Design Council losing its status as a non-departmental Government body and running as an independent charity.

A total of £4m has been earmarked for next year, but the funding amounts for the following three years have not yet been announced. The Design Council has also confirmed that it has put a proposal to Government about a possible merger with the Commission for Architecture and the Built Environment (DW 9 December).

The respective boards of the two organisations met last week to discuss a draft proposal that could see them join forces to provide ‘a one-stop shop for design, covering products, services, buildings and places’.

A spokesman for the Design Council says, ‘The trustees of the Design Council and the Cabe commissioners are unanimous in their support for the idea of our two organisations joining forces in order to strengthen the idea of design in all its forms at the heart of social and economic growth. This is now a matter for decision by ministers.’