Turner Duckworth has unveiled its rebrand of Pennington Biomedical, as the research organisation pushes forward with its mission to eradicate obesity by 2040.

Turner Duckworth says it was approached by the organisation to rethink its branding, and help “reduce complexity” so the general public has a better understanding of its work. 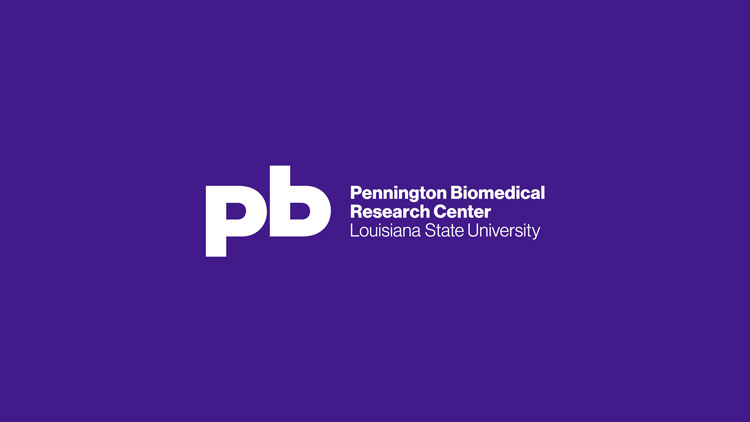 Making biomedical science less “daunting” was a priority for the project, according to the studio. “In a category filled with dense communication that’s difficult to digest, the design intends to reduce complexity wherever possible,” says the team.

Graphic elements have been introduced to achieve this. The use of “lines and ample negative space” is one example. This “gives elements room to breathe”, Turner Duckworth says, thereby removing visual clutter and not overwhelming onlookers.

However, stripping the brand back completely wasn’t an option, since the team still needed to position Pennington Biomedical as a leader and “credible source of information” in its field. Visual references like the periodic table of elements have been added because of its “universal association” to science. 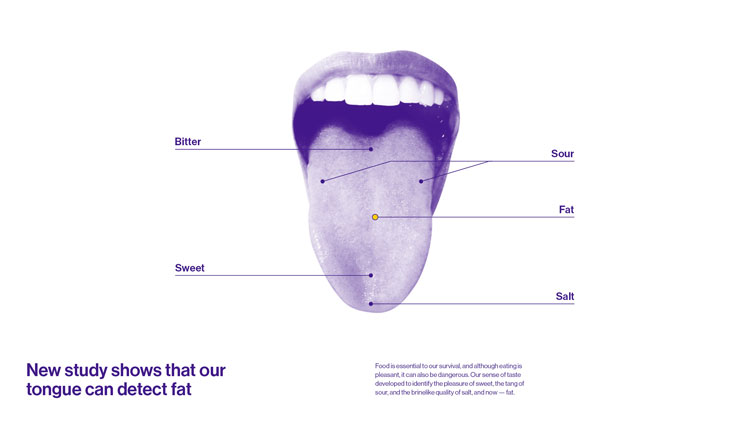 Photography has been used to further underscore Pennington Biomedical’s mission. The studio says the visual juxtaposition of different objects – blood cells next to potato chips, for example – expresses “the brand’s intelligent wit”.

The studio refers to this approach as “pause and discovery” – zoomed in microscopically close, blood cells and potato chips look similar, but after discovering their true nature, the studio hopes the juxtaposition will “shift perceptions”.

Finally, Turner Duckworth explains humanity has been used as another visual reference throughout “at all levels of view”. References to humanity include face-to-face depictions, right through to microscopic imagery. 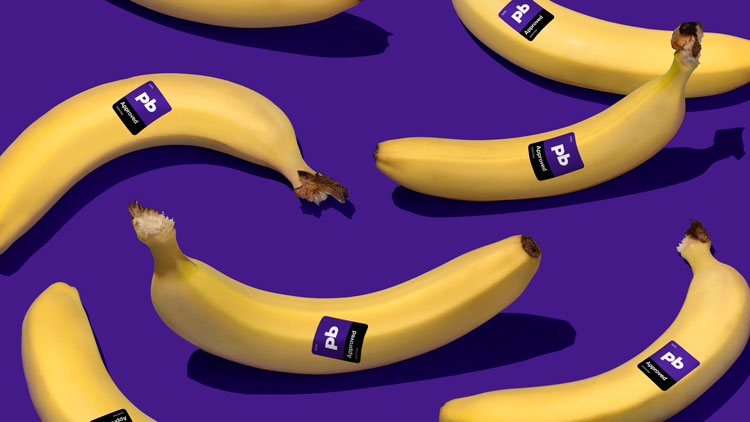 Beyond the imagery used, the studio has also implemented a new colour palette of purples and gold. It is supposed to show Pennington Biomedical’s association with LSU, which also uses the same colours, but still distinguish it as a separate entity.

“The purple is richer than the LSU purple,” it says. “The gold is also a shared colour, but in this system, it’s used sparingly as an accent.”

The new monogram is a nod to the periodic table again, but also represents the brand idea of “small shifts”. The “p” and “b” are the same letterform but reversed and inverted, which the studio says alludes to the “small, sustainable life choices” that Pennington Biomedical advocates for.

The pared back logo is also more functional at small sizes, the studio says. The typeface Neue Haas Grotesk has been chosen to compliment the monogram.

What do you think of the new look for Pennington Biomedical? Let us know in the comments below. 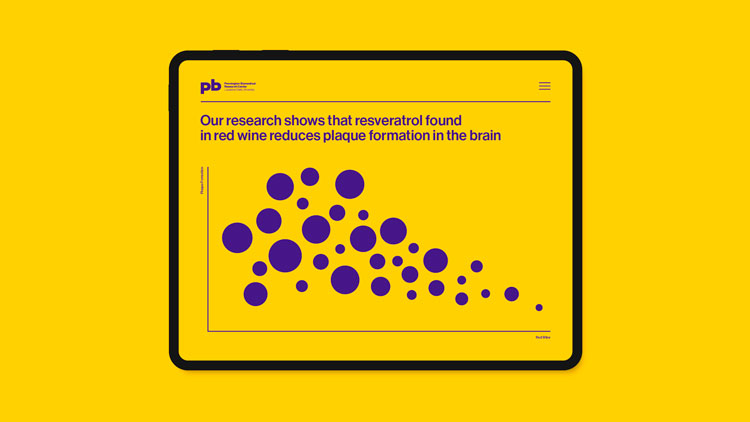 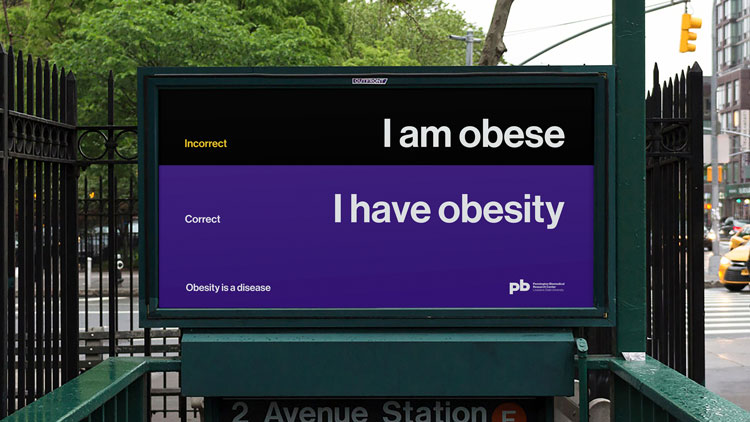 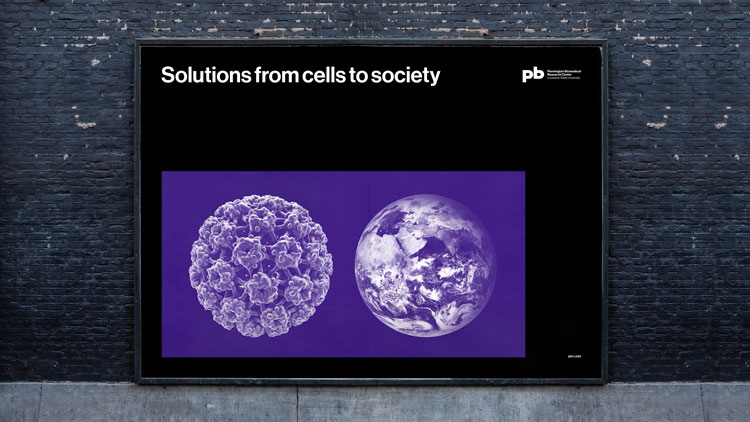 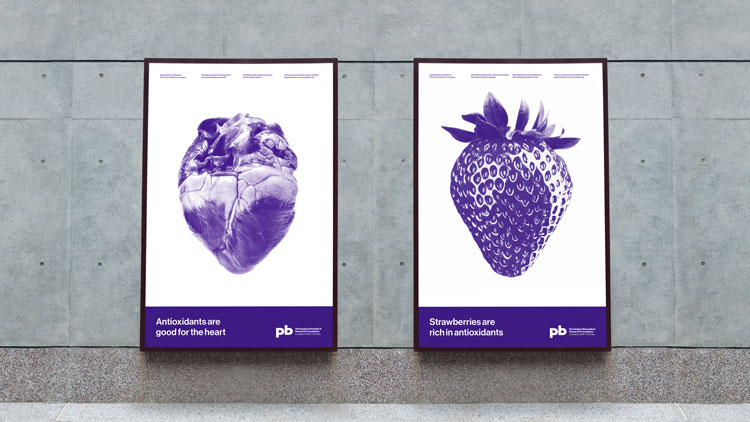