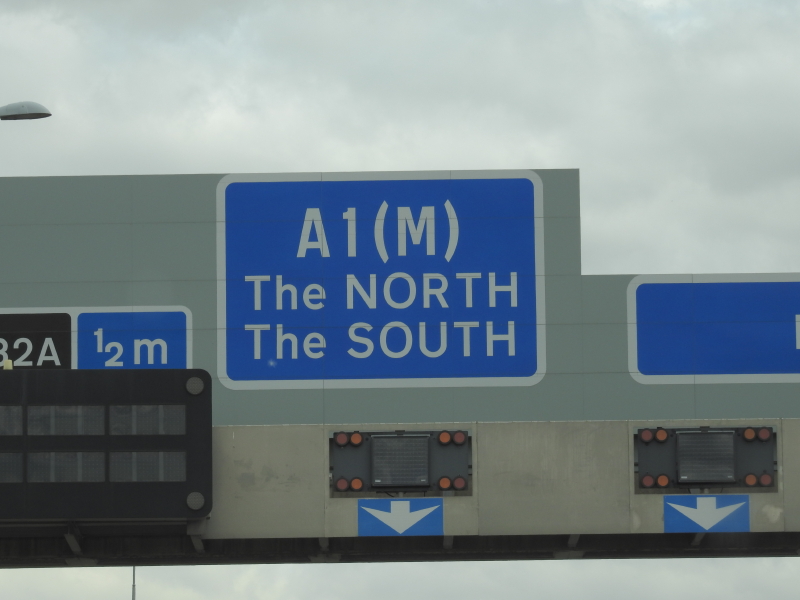 The Government has launched a £5 million competition to find a town or city to host a “Great Exhibition of the North” showcasing the best of art, design and culture from the northern regions.

Towns and cities from the North East, North West and Yorkshire can bid to host the two-month exhibition.

The Government hopes that the event will showcase Northern creative and cultural sectors and boost the local economy.

Culture Minister Ed Vaizey, who launched the competition says: “Investment in our arts and culture not only benefits these sectors but, as we have seen from Hull being named UK City of Culture 2017, can drive regeneration of whole towns and cities.”

“It is a fantastic opportunity to promote the very best of Northern art, culture and design.”

The inspiration for the exhibition is the 1851 Great Exhibition, which was held in a specially constructed building, in Crystal Palace, south London, and showcased manufactured products to an international audience.

The Government has contributed £5 million to the exhibition and a further £15 million into a legacy fund to attract further cultural investment into what the Government has been calling “the Northern Powerhouse.”

Within the bidding document released by the Department of Culture, Media and Sport, it says that the host town or city must: “Present realistic and credible plans for managing, funding, and delivering the exhibition, working with local, regional and national partners.”

Design is defined as “product, graphic and fashion” in the document and the exhibition itself is expected to include “physical exhibits, performing arts events, and interactive displays. It should include extensive interpretative material.”

Chief executive of Welcome to Yorkshire Sir Gary Varity has been tasked with chairing the Great Exhibition Board and was appointed by Chancellor George Osborne to report to ministers on the progress of the event.

Varity says: “We will be showcasing our art, design and culture to the world in 2018 and high quality bids are an essential part of ensuring that we deliver an incredible Great Exhibition.”

The competition will close in June this year and the chosen venue will be announced in the Autumn.

Towns and cities that want to apply should read Great Exhibition of the North Guidance and email great-exhibition@culture.gov.uk for further information.