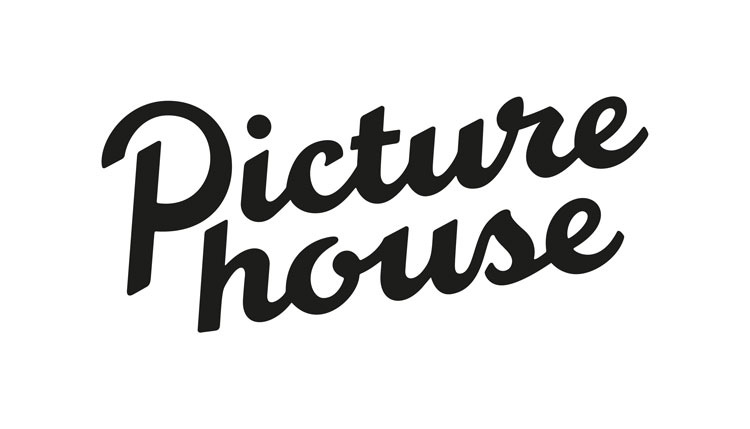 New branding has been designed for Picturehouse cinemas, which aims to increase consistency across its venues in the company’s 30th anniversary year.

In 2012, each cinema was given its own individual logo in a bid to promote what makes it unique, but this reduced the prominence of the overarching Picturehouse brand logo that sat alongside it, according to Paul Stapleton, Picturehouse in-house designer, who led the current rebrand project.

The new branding, created by the in-house design team alongside freelance hand-lettering artist Alison Carmichael, will replace the individual logos with one single Picturehouse identity, which consists of the word “Picturehouse” in a handwritten script-style typeface set over two lines. 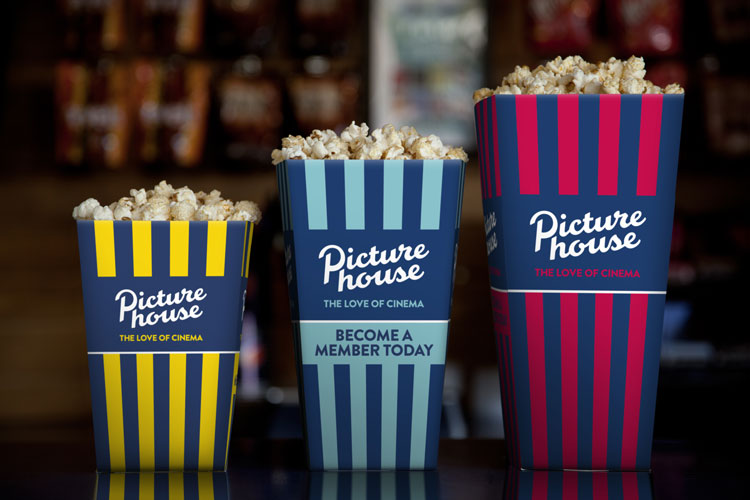 The aim of the new identity is to bring Picturehouse “to the forefront” of the brand, says Stapleton, while “preserving and celebrating the company’s heritage and independent approach”.

He adds that the new logo is paired with individual cinema names to create a suite of logo lock-ups that look to “promote brand consistency”.

The new bespoke logotype has been designed by Carmichael, whose brief from Stapleton included focusing on “key features” of the original identity.

These consist of “a stacked, hand-rendered aesthetic” in “sentence-case”, which means the first letter capitalised. Stapleton says this style is “unique across competitors in the industry, where uppercase, bold wordmarks are usually prominent”.

The typeface has been changed from a brushscript-style type which resembled hand-painted strokes, to a joined-up writing-style script, slanting upwards to the right.

The name of each individual venue sits beneath this in a capitalised, sans-serif typeface, encased by horizontal lines on either side.

While the core Picturehouse identity, as seen on its website and other touchpoints, is black and white, each individual cinema will have its own three-colour palette, chosen to complement each venue’s interiors and architecture.

A new typographic system, graphic devices and brand guidelines have also been introduced, creating a “single brand system” which will be applied to all existing cinemas, as well as any future ones, Stapleton says.

Graphics used on print materials in cinemas and online have been redesigned to be “simpler and cleaner”, in a bid to give more space for film imagery, as “championing film-makers” and “showcasing their work” is important for the company, says Stapleton.

The new branding is currently rolling out across all touchpoints including large-scale signage at cinemas, membership cards, food menus and popcorn boxes, as well as on the Picturehouse website and digital app. Some long-term signage, such as cinema screen numbers, will remain as they are until they need replacing. 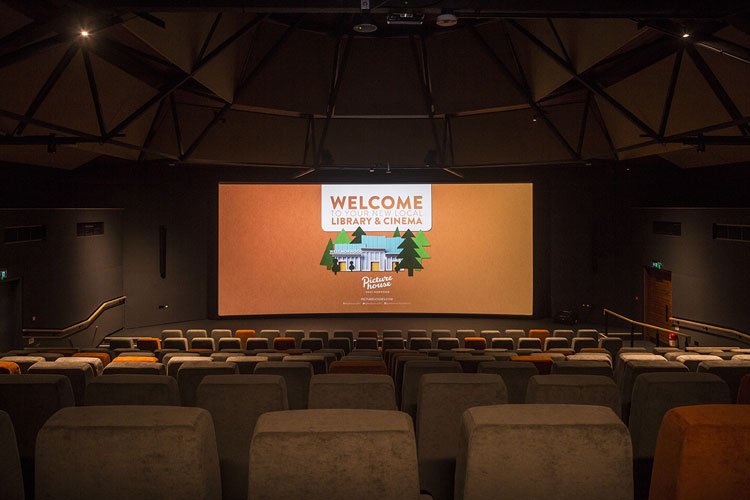 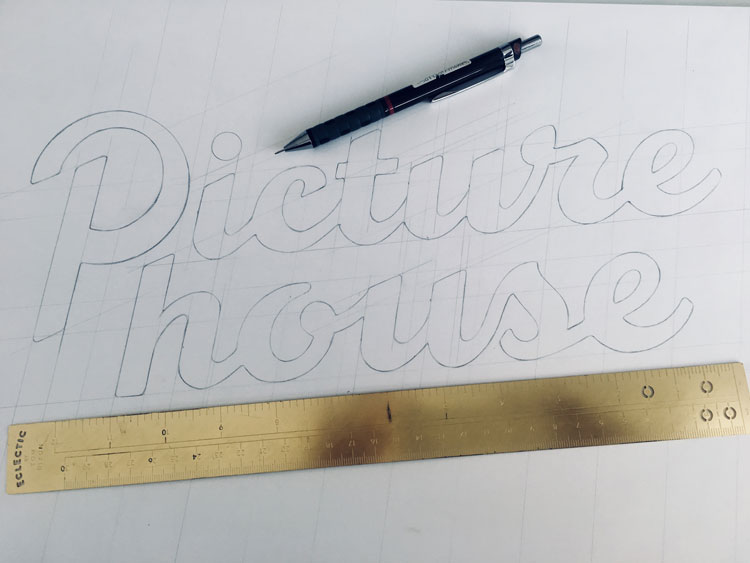 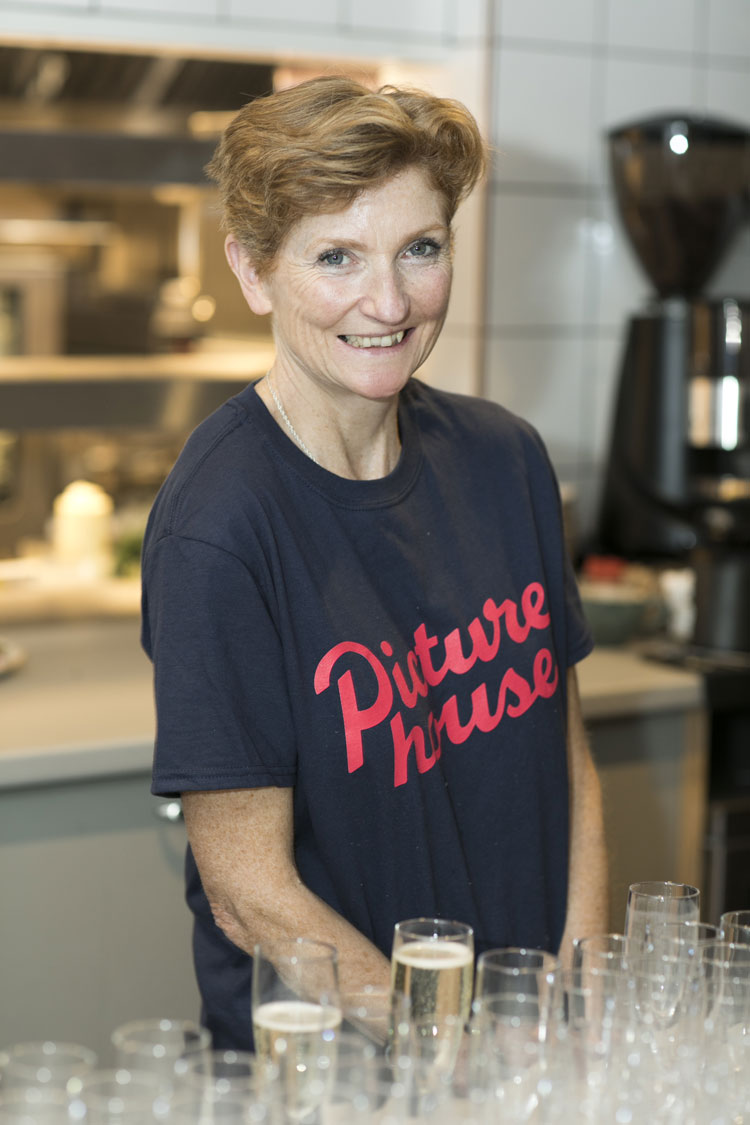