As we look forward to Rio hosting the Olympics this summer I want to introduce a brilliant creative whose work is every bit as vibrant, expressive and colourful as her Brazilian roots. She has fast been carving out her own niche with a playful and illustrative approach to design and typography. So blow your carnival horns and whistles and give a warm welcome to Andrea Pippins…

I was born in the U.S. in Maryland. I grew up in a Maryland suburb of Washington, D.C. of mixed heritage. My mother is Brazilian and father is American and I have two half-brothers. As far back as I can remember I was always drawing and making. My mother studied fashion and dressmaking in Brazil before coming to the states. One of her first jobs in the U.S. was working at a sewing studio in D.C. (where I spent most of my early years). My mum can fashion an amazing dress or outfit easily. She’s super artistic. I think being an African-American has definitely influenced my work. Wanting to create images that look like me is a result of growing up in a place and culture that doesn’t always reflect me and people of colour in a positive light. So my cultural background has played a big role in shaping my work. My professional background is in graphic design. When graduated with my BFA, I worked professionally for five years at Hallmark Cards and then at TV Land/Nick@Nite. Then I returned to school to pursue my MFA at Tyler School of Art at Temple University. I’ve been a full-time professor, teaching courses in graphic design at Stevenson University for three years and then at Maryland Institute College of Art for one year. Currently I work full-time as an artist and freelance illustrator.

My start was when I went to school for graphic design. When I graduated from undergrad my first job was designing promotional materials at the Brooklyn Children’s Museum. 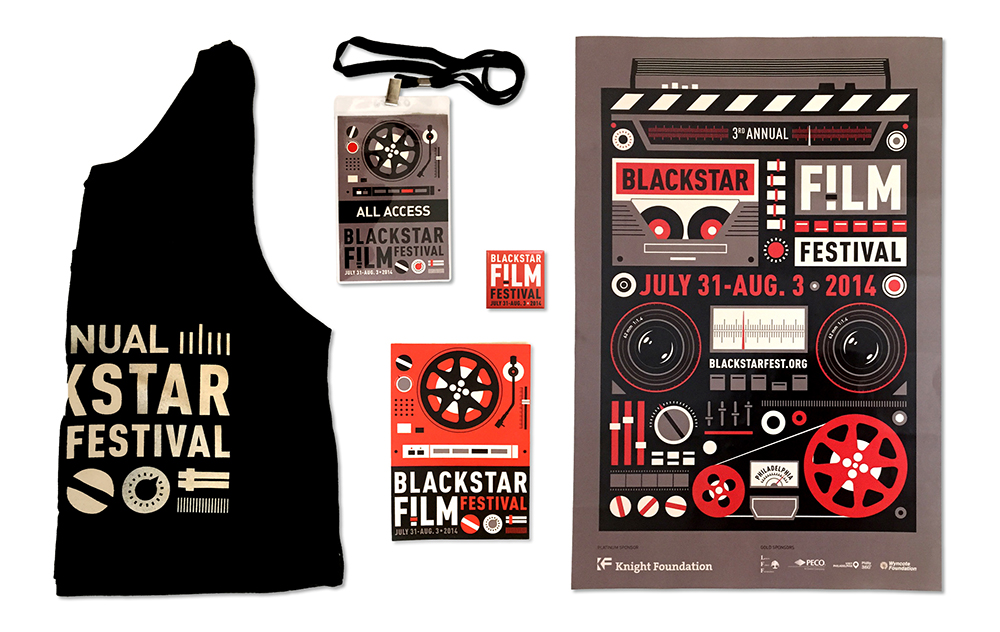 My biggest challenge is when I was working full-time as a designer and now as a freelance illustrator I find it difficult to make time to work on my personal projects. I love to draw and make things. It’s quite necessary to keep my skills and mind sharp, and feels a bit different when it’s not attached to a client, brief, or deadline. But often I find that personal time to make is put on the back burner because I always have so much going on. I’m working on making it more of a priority.

I’m really proud of a mural I worked on for the interior space of the Brown Betty Dessert Boutique in Philadelphia.

To do some illustrations and/or animations for a film or design a pair of sneakers for a major brand. 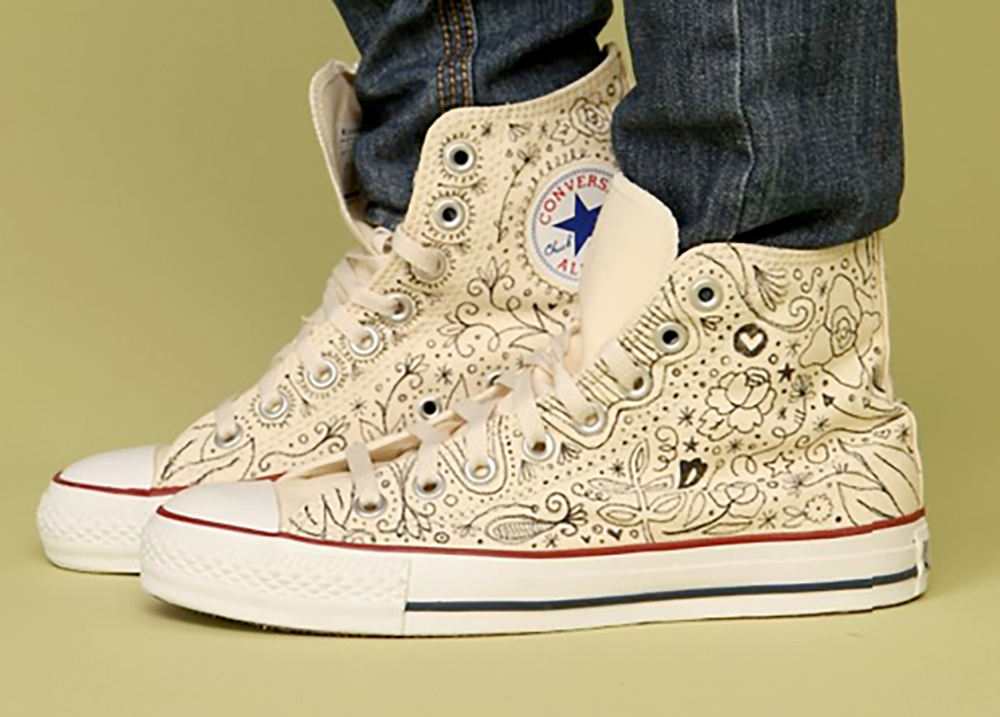 There are so many people who have influenced me and helped me on my journey. It would be too much to name them all here. But a few to mention are my professors from both undergrad and graduate school. Joe Scorsone, Alice Drueding, and Kelly Holohan (all amazing designers) were always giving me guidance and support throughout my schooling, and continue to as I embark new adventures and projects. They are all design colleagues, professionals, and friends I truly admire and respect.

For budding artists, don’t be afraid to take risks with your ideas. Experiment and explore. Be excited, and immerse yourself in your work. For everyone, when you learn, teach. Whether it’s becoming a mentor, teaching a workshop, writing for a blog, or even just tweeting information, share what you know.

Right now I’m focusing on some illustration projects and another book project. All of which I’m really excited about.

STEVE MCQUEEN AT MARIAN GOODMAN, PARIS. Artist turned film director Steve McQueen‘s upcoming exhibition kicks off the schedule at Marian Goodman in Paris this year. The exhibition will show new work alongside existing film works, including the new installation
piece Remember Me (2015). McQueen, when not collaborating with the likes of Kanye West, has focused the majority of his energies on his film career of late, winning the Palm d’Or at Cannes and the Best Motion Picture Oscar for 12 Years A Slave (2013) in 2013. “Steve McQueen” will be on view at Marian Goodman in Paris from January 9 – February 27, 2016.

THE CARIBBEAN:
THE NATIONAL GALLERY OF JAMAICA is inviting submissions to its Digital exhibition, which will open on Sunday, April 24, 2016 and run until July 4, 2016. Digital media has arguably been the fastest growing field in contemporary visual art and an area of major innovation and experimentation, with many applications in related areas such as music videos and fashion photography. This exhibition celebrates digital art forms in all digital media, from digital photography to multimedia installations, produced by artists based in the Caribbean and its diaspora and also encourages the development and recognition of such media in the Caribbean context. From the submissions received, up to thirty will be selected by the National Gallery’s curatorial team to be shown in the Digital exhibition. An illustrated exhibition catalogue will be published.

MAKING PLACE: THE ARCHITECTURE OF DAVID ADJAYE. With over 50 built projects across the world, David Adjaye is rapidly emerging as a major international figure in architecture and design. Rather than advancing a signature architectural style, Adjaye’s structures address local concerns and conditions through both a historical understanding of context and a global understanding of modernism. The first comprehensive museum survey devoted to Adjaye, this exhibition offers an in-depth overview of the architect’s distinct approach and visual language with a dynamic installation design conceived by Adjaye Associates.

DESIGN INDABA FESTIVAL 2016 presents its flagship conference on creativity from 17 to 19 February 2016 in Cape Town and broadcast live to multiple South African cities. In 2016 for the first time Design Indaba Festival moves its annual conference to Artscape Theatre, in a renewed format of the annual festival of creativity. A variety of exhibitions and special features will happen alongside the flagship event and live broadcasts via simulcast to selected South African cities. Bringing together a widely varied programme of talks, exhibits, film, music and other special performances, visitors to the 2016 event can expect to find a veritable theatre of creativity. Speakers announced from December 2015.

Jon Daniel is a London-based Independent Creative Director, Designer and Curator. For more information visit his website at www.jon-daniel.com | or his blog at www.visual-intellectual.com