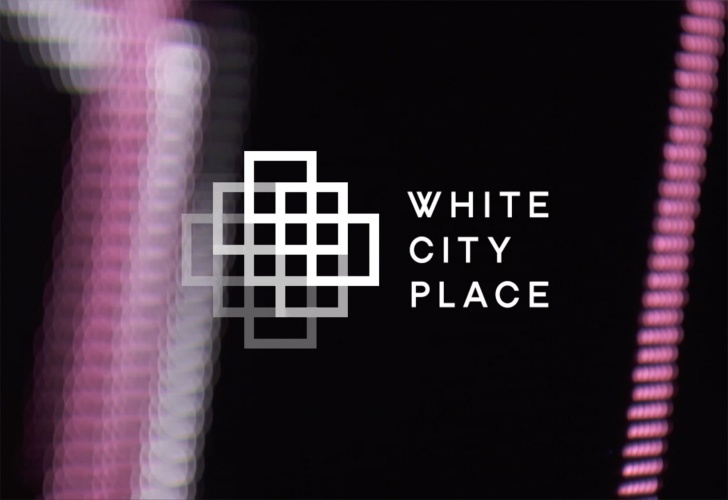 DN&CO has designed the brand identity for White City Place, the new creative business district in west London which was formerly the site of BBC Media Village.

The branding for the new business hub, which is being developed by Stanhope and will include restaurants, gardens, retail and office space, centres on the concept of “Networked for Creative Thought”.

“The brief was all about placemaking,” says creative director at DN&CO, Patrick Eley, “creating a distinct place that helps creative businesses flourish, and ultimately a brand that is associated with creativity and innovation instead of office space.”

Colour scheme based on refracted prism of light

The visual identity includes a clean, bright colour scheme based on a prism of refracted light, which plays on the name of the White City area.

“The brand aims to explore collaboration and what happens when people and companies mix,” says Eley.

“White light passing through a prism is refracted and creates the colour spectrum, giving us all colours as a palette to work with. By blending those colours we can emphasise the mix of people and ideas.”

The visual identity also incorporates a grid-like shape that emphasises the area’s role as a hub for transport, social activity and creativity, with the series of overlapping squares giving the impression of movement, according to Eley.

Plays with the idea of movement

“We wanted the identity to be dynamic and active to set the visual tone for a creative place where nothing stands still, everyone bounces off each other,” he says.

“Taking two squares and overlapping them gives you three, and then we played with movement and multiplicity of those patterns.”

DN&CO was commissioned to work on the project in June 2015, and will oversee the rollout of the brand across digital, print, social and signage in the coming months. 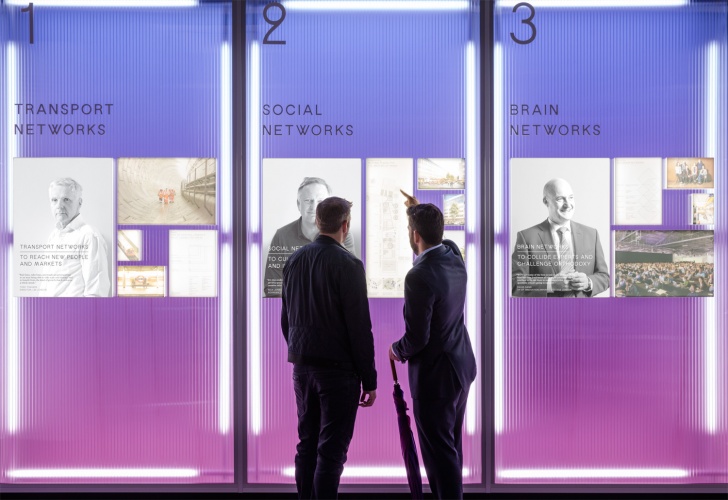 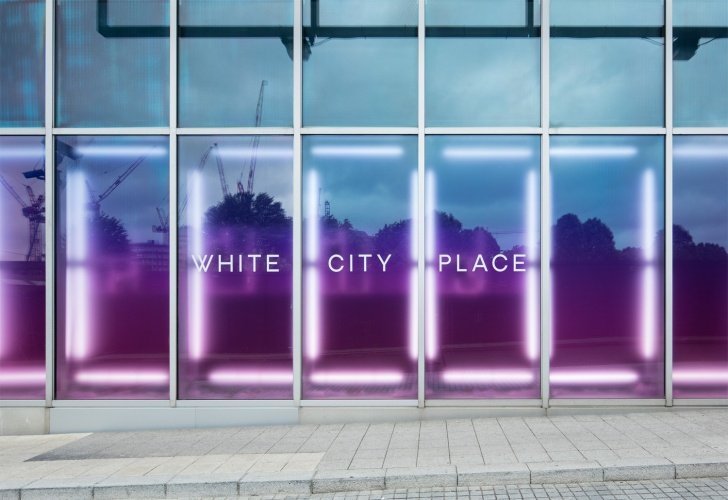 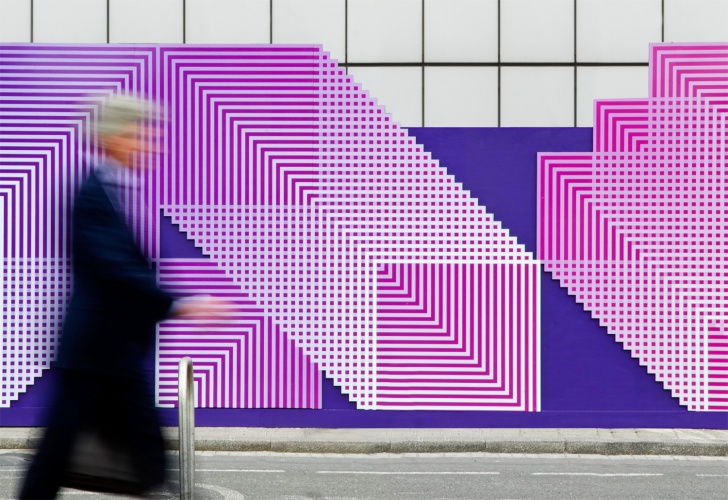 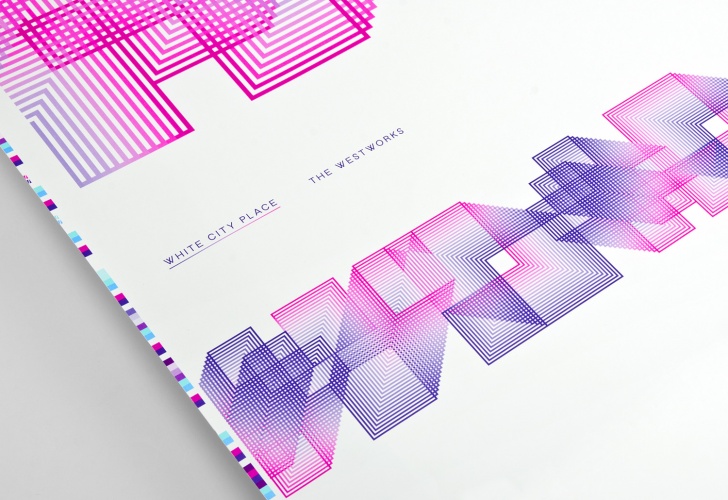 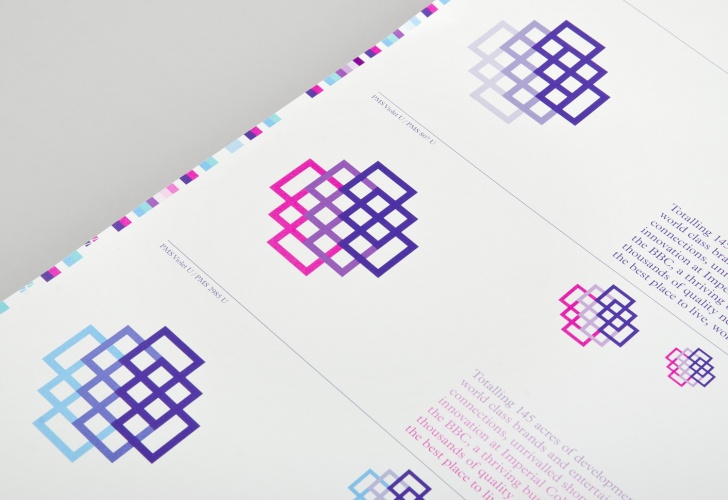 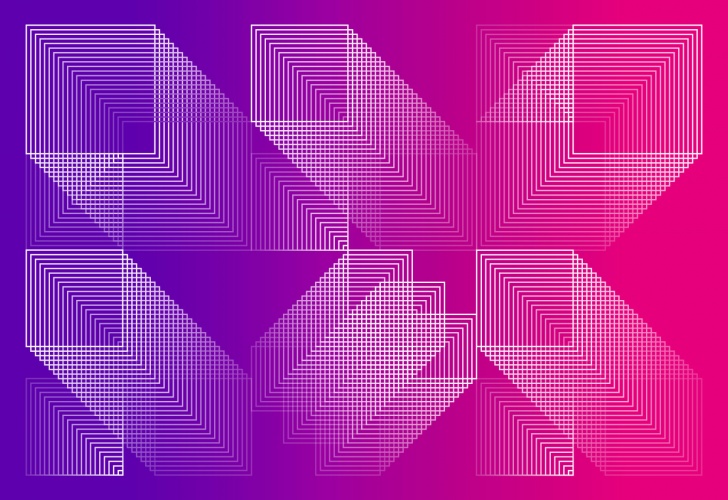 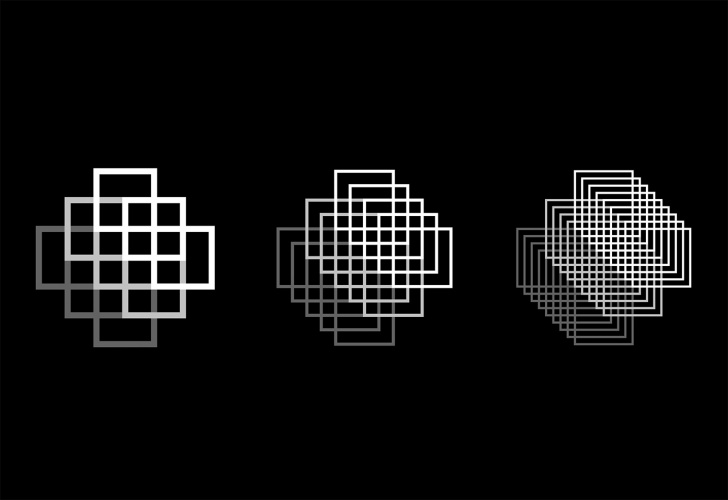