Aston Martin has updated its branding – including a new version of its winged logo redrawn by Peter Saville – as it looks to appeal to a new generation of drivers.

It is the British car brand’s first major overhaul since 2003. The design work also includes a range of social, digital and print assets as well as a campaign video. The principle behind the new work is “Intensity.Driven”.

This is only the eighth time that the logo has been updated in Aston Martin’s 109-year history. The winged variation of Aston Martin’s logo was introduced in 1927, where the brand’s name took the shape of wings.

In 1932, a new version – designed by SCH Davis – introduced the wings around a wordmark, taking inspiration from scarab beetles. In mythology, these insects often symbolise new beginnings, according to Aston Martin.

Since 1932, the changes to the logo have been subtle – mostly updates to the wing shapes and a variation on the names included in the mark.

Saville says that the latest update included “subtle but necessary enhancements”. These changes “not only keep forms fresh, but allow for new technologies, situations and applications to be accommodated in the future”, he adds. Many car brands have rebranded in the past few years – often with an eye to digital applications. 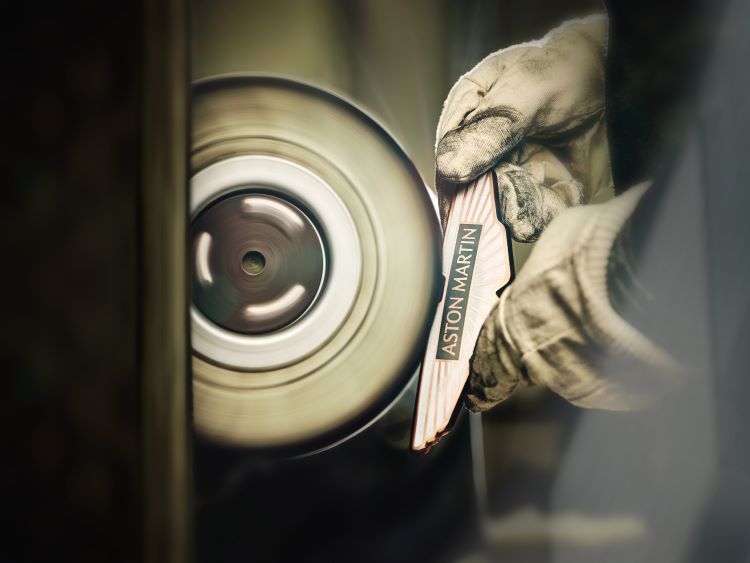 The redesign was an intricate process, according to Aston Martin chief creative officer Marek Reichman. “Every millimetre of each line – of each shape within the new wings – are drawn forward from the depths of our 109-year-old Aston Martin creative wellspring,” says Reichman.

The physical logo – crafted in Birmingham’s jewellery quarter – will be applied to Aston Martin’s next generation of cars. “It’s the first step to the wings taking centre stage on our next generation of ultra-luxury performance sports cars,” he adds. 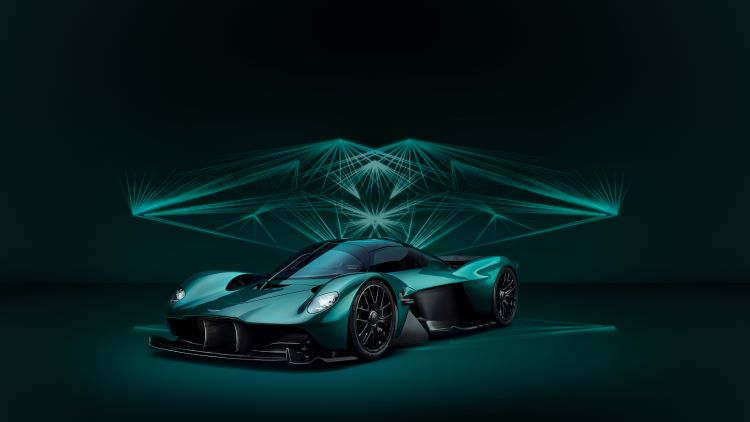 “We believe this new dimension will capitalise on the growing demand from a new generation of Aston Martin customers”, says the brand’s head of global marketing and communications Renato Bisignani. He adds that 60% of current sales are from first-time cutomers.