Studio Dutchscot has designed the branding for Leeds-based Japanese restaurant Issho, which looks to represent the meaning of the restaurant name – togetherness.

The word “Issho” translates to “together” in Japanese, so the studio made this the main theme of the restaurant’s identity. 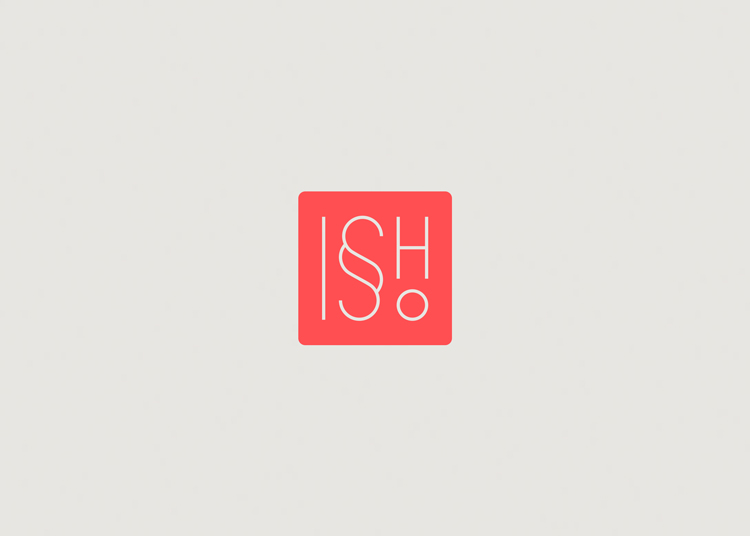 “We wanted to express ‘togetherness’ in a variety of ways and ultimately bring together authentic Japanese influences with contrasting Yorkshire touches,” says Alex Swatridge, partner at Dutchscot.

The branding features the name set in a white, sans-serif typeface, and incorporates a “double s” glyph to reference the idea of two things coming together. It is set within a pink “hanko seal” – a traditional, Japanese stamping instrument. These stamps are used in the place of signatures on documents such as Government paperwork and identification.

Dutchscot further interpreted the theme of togetherness through exploring “kintsugi” – an ancient Japanese art where items are repaired using gold joins to make them “more desirable than before”, says Swatridge. 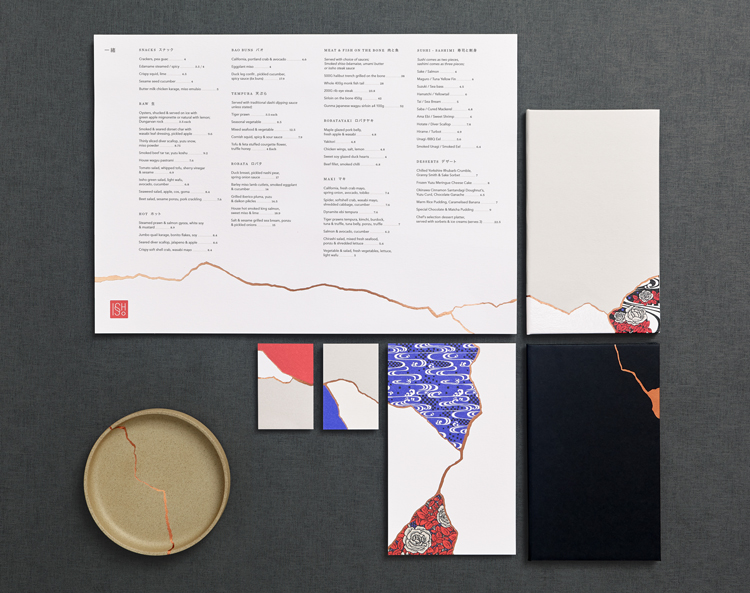 This idea is implemented on print communications like menus through two different patterns, one based on British culture and the other on Japanese culture, separated by copper foil.

A third pattern, used across print and restaurant interiors, combines illustrative elements of both patterns, reinforcing the idea of connectivity. This also features as a black-and-white version of the pattern on the restaurant’s ceilings. 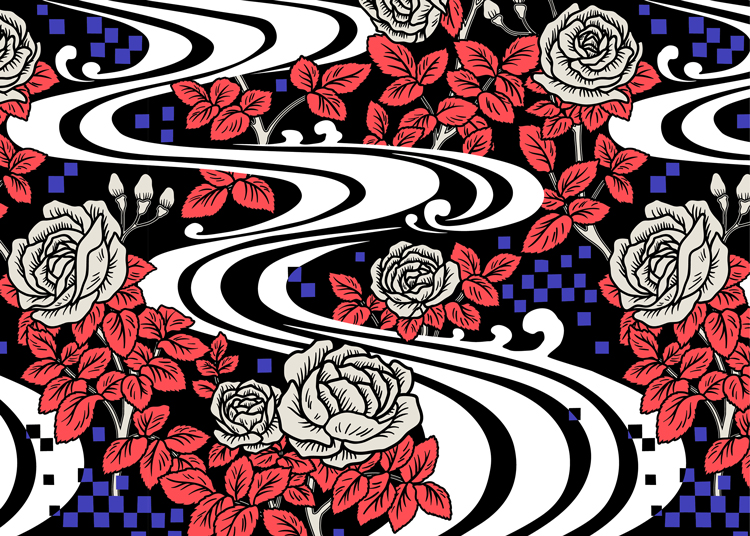 The patterns have been designed in collaboration with London-based pattern house Eley Kishimoto. The British one features the white rose of Yorkshire, while the Japanese pattern references stream and water patterns. This also aims to complement additional patterns featuring in the restaurant interiors of water details and fish scales. 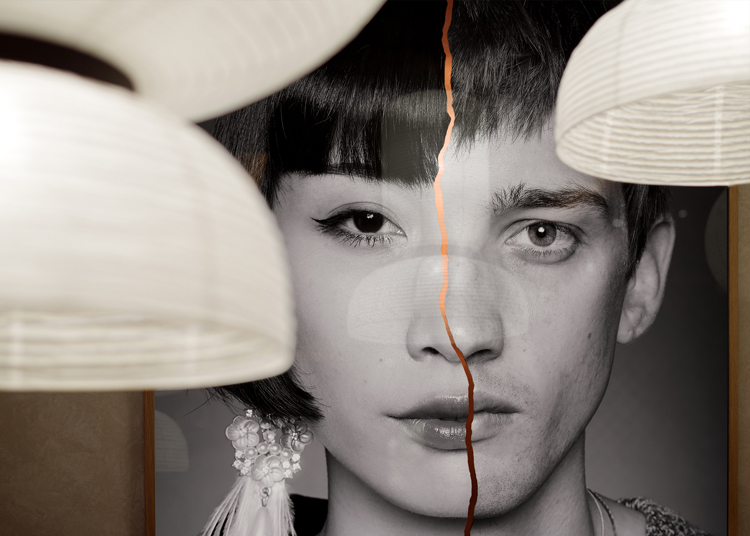 Additionally, the interiors feature split photographs of Japanese and British people, joined by the copper foil again. The photos have been shot by Laura Lewis and Benjamin Bentley.

The copper foil crack motif has been carried through to small plates in the restaurants too, which are used as bill placeholders. 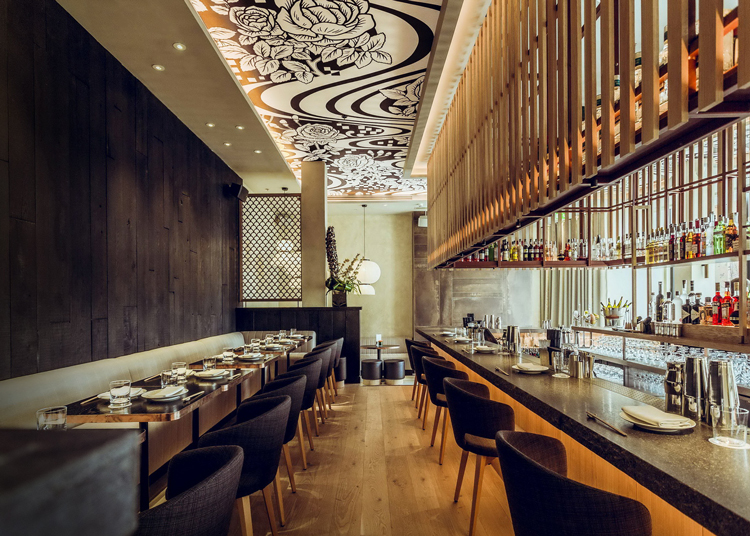 Other key elements of the restaurant interiors include light boxes for wayfinding, which aim to reference traditional Japanese paper lamp stands, and a metal plate with the signature copper join used for the exterior Issho sign.

The branding has now rolled out across print and marketing collateral including menus, interiors and signage at the restaurant in Leeds, and online platforms such as the website. 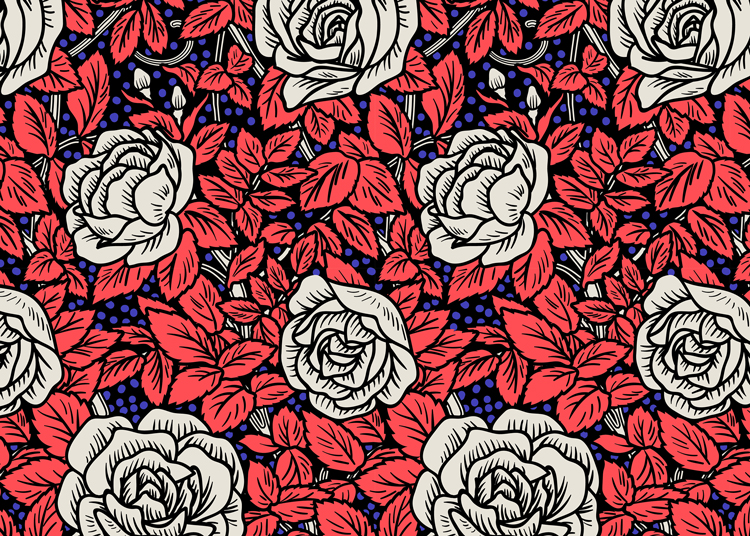 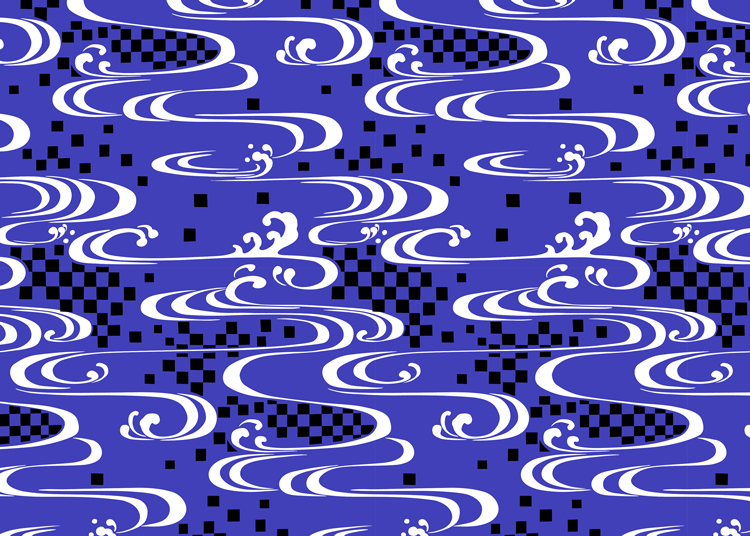 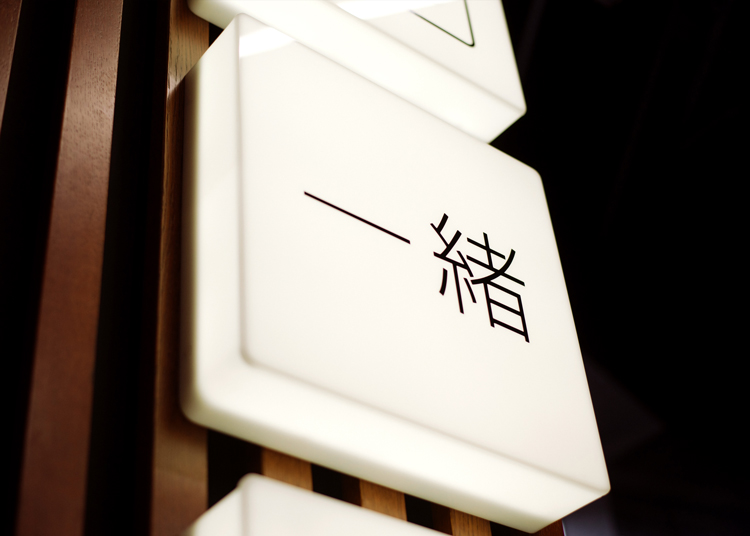 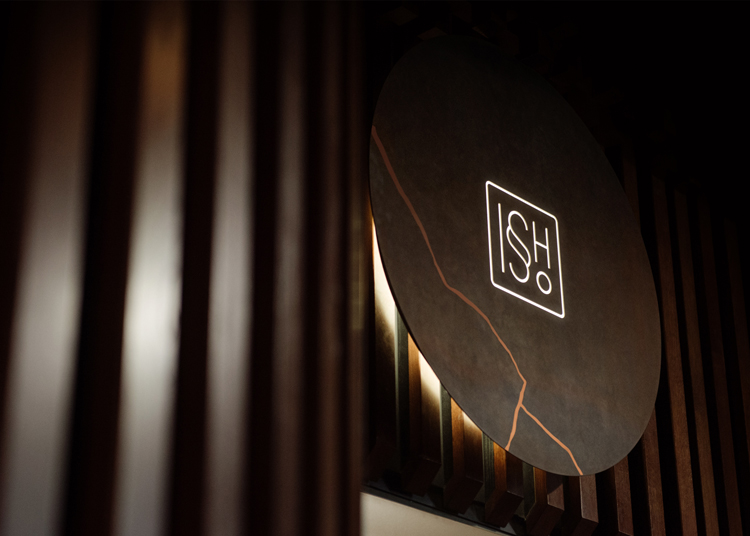 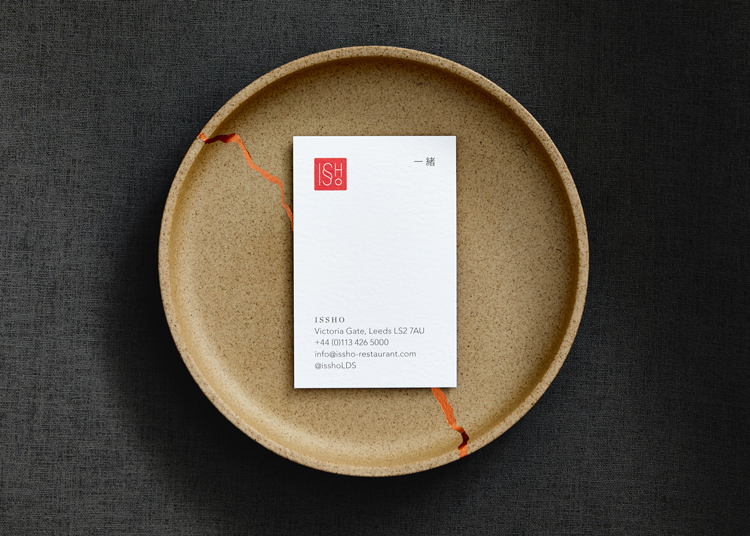 How design has helped refugees in times of crisis and discrimination