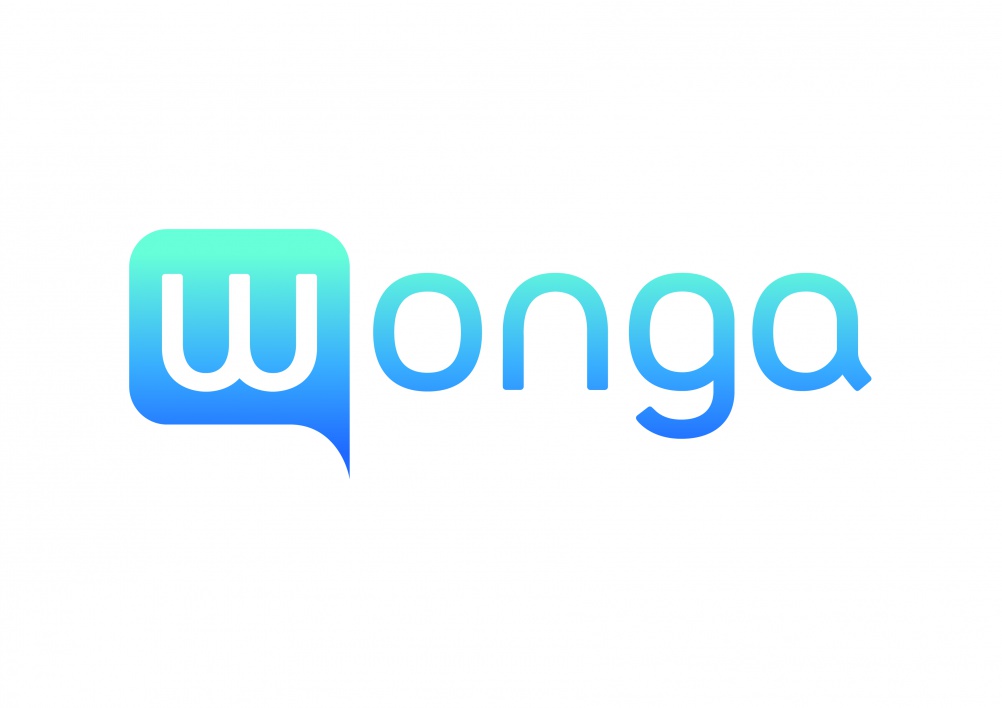 StartJG is behind the major rebrand of loan company Wonga, which is looking to reposition itself as a “responsible and transparent” company “delivering the best outcomes for its customers” it says.

The new logo has a softer look and feel with a blue to green colour gradient and places the “w” of Wonga within a speech bubble. Meanwhile the “.com” has been dropped.

A new strapline “Credit for the real world” has been coined and a new ad campaign, which plays on the idea of personal responsibility, will roll out online and across television, radio and print.

StartJG chief creative officer Darren Whittingham says: “A fresh design approach to the Wonga brand and its communications provides a clear signal of change to its stakeholders, employees and customers, and mirrors the positive transformation the business is going through, helping give new life and positive energy for new era.”

The new direction comes in the wake of Wonga suspending its advertising in July 2014 – a move the company said was meant to curtail “inadvertently attracting the young”.

New legislation passed in January means that people who enter short-term credit agreements will never have to pay back more then double what they borrowed.

In April this year Wonga reported an annual loss of £37.3 million and set out a new business plan. At the time chief executive Andy Haste said that a rebrand was being mulled and that even a name change was an option. 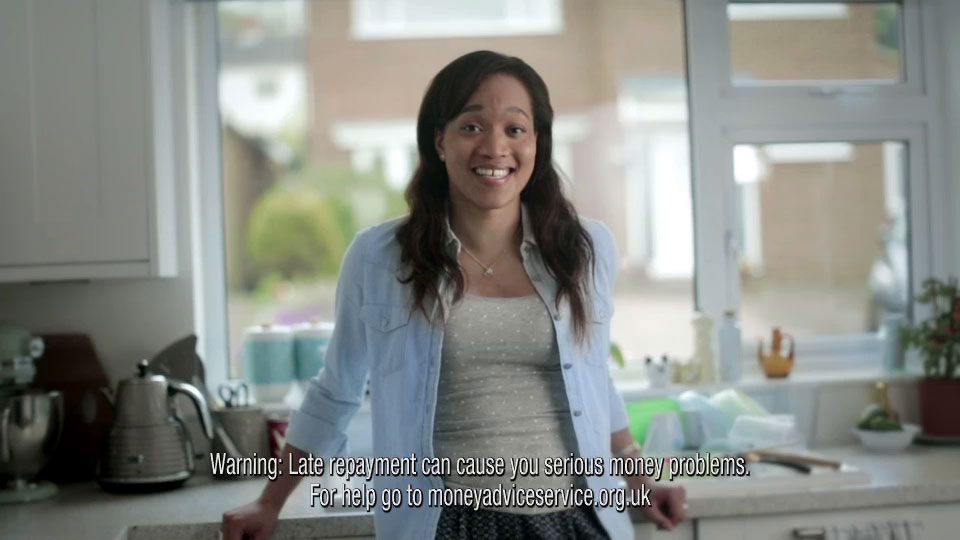 A new website has been designed to give clearer information to customers including new policies and products such as a “24 hour money back guarantee.”