North has created a visual identity for a new art museum in Oslo, which houses the largest collection of art by Edvard Munch.

The London-based studio has designed a new logo, wayfinding system and typeface as part of the new identity. 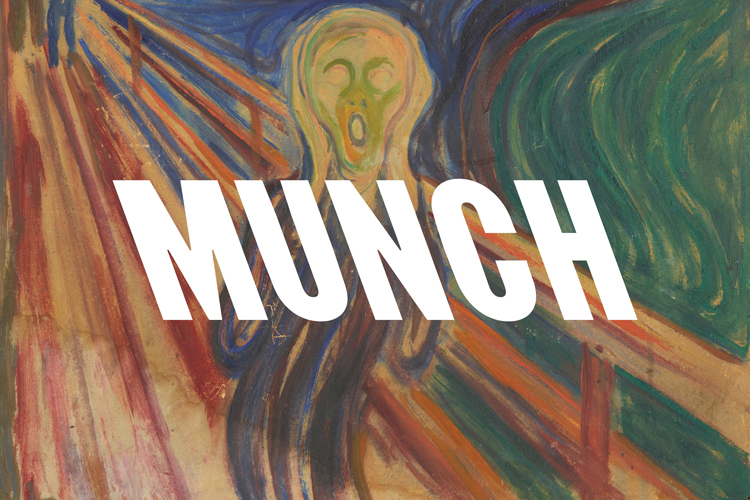 Munch is Norway’s most famous painter, and his best-known work, The Scream, is one of most recognisable pieces in the world.

His work has been housed in Munchmuseet in eastern Oslo since 1963, but as visitor numbers increased, the city’s council decided to open a new museum in Bjorvika, Oslo’s harbour area.

The new space has been designed by Spanish architecture studio Herreros. It will open later this year, and there will be 11 exhibition spaces over 7 floors. The building has a distinctive slant at its peak.

An identity to match the museum’s ambition 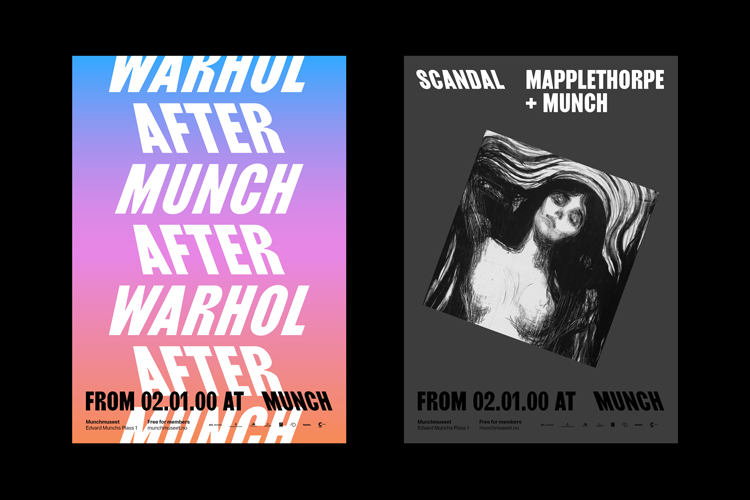 Stephen Gilmore, North’s director, tells Design Week that the brief’s “ambition” surprised the studio. Usually, museums about one artist can be “dry”, he says. But in this case, the museum was trying to expand its outlook.

Although Munch’s work will be a focus in the new space, the museum also plans to feature a wider roster of national and international contemporary art. It will also be a destination for the arts, from concerts, performances and artist talks.

To match this, North created a “contemporary” brand that could flex across all these new aims. It also got rid of the word museum, because it was a “barrier to new audiences”, particularly to younger audiences. In creating a brand for the space, it is hoped that it will become a destination to which visitors return rather than visit once. 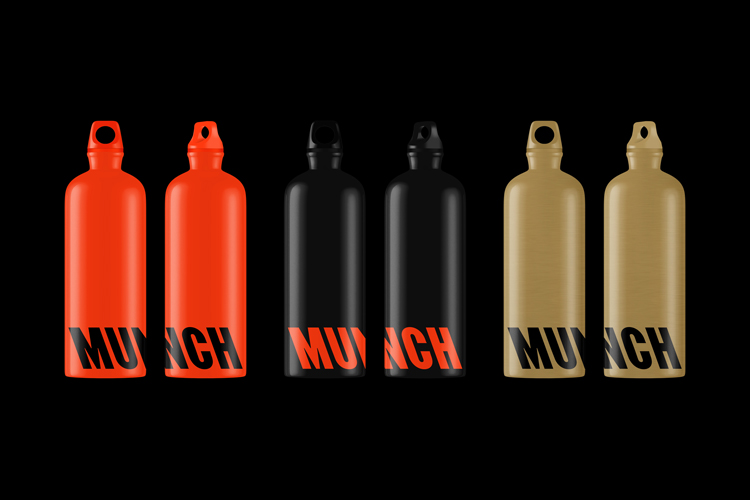 A bespoke typeface for the “contrary” Munch 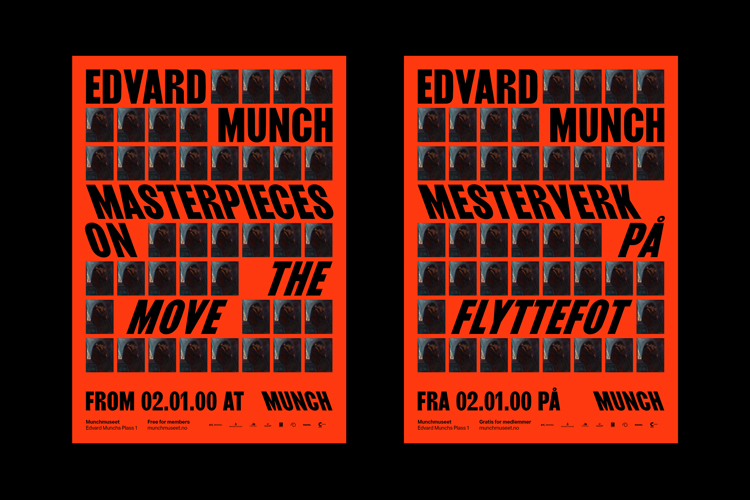 The visual identity is based around a custom typeface, which links to both Munch’s artwork and the museum’s architecture. The building is angled towards the city, and this is mirrored in the font designed by Radim Pesko. It is “backslanted” 20 degrees to “mirror this architectural gesture”.

The building is angled, in part, because of the below photograph of Munch where he is painting, at a slanted angle. 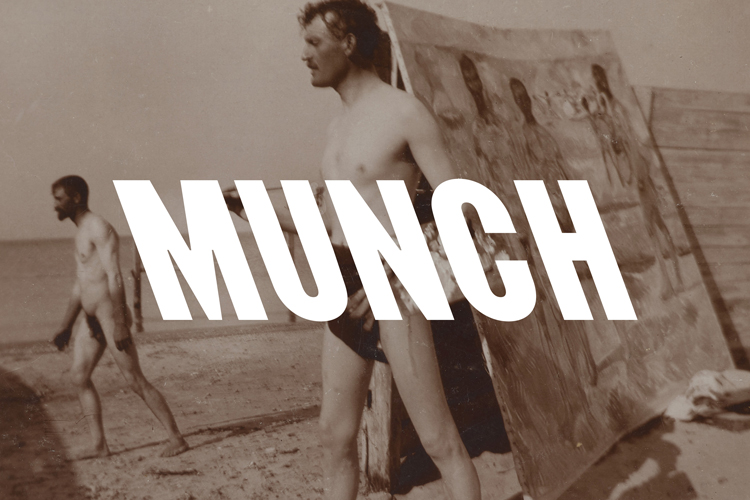 Speaking about Munch’s “contrary” spirit, Gilmore says that the typeface also evokes the artist’s unconventional “ethos”. “It was better to try to express this style, rather than ape it”, Gilmore says. 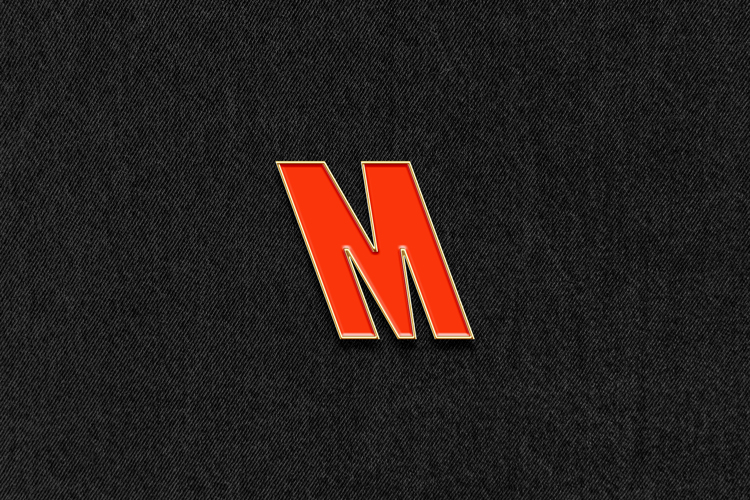 He hopes that the identity will provide a foundation for the museum, likening it to Turner Contemporary in Margate, UK, which is named for landscape painter J.M.W. Turner but has become associated with contemporary art. A sculpture by Tracy Emin has been commissioned for outside the Munch building, for example. 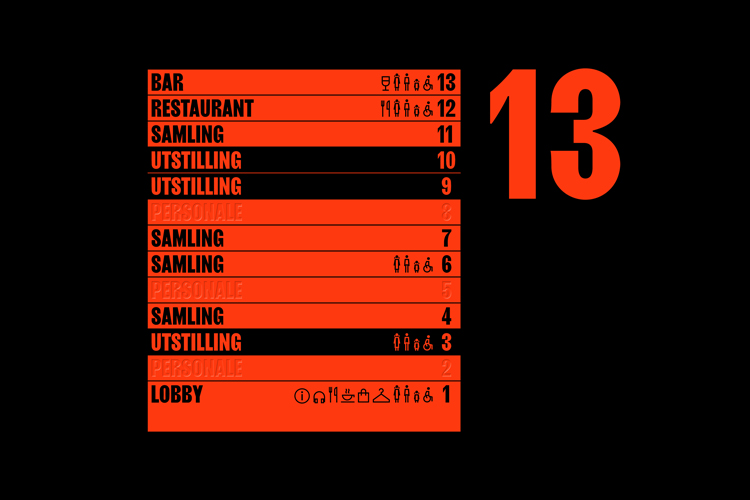 The slanted typeface is used as the logo, which has been reproduced across physical merchandise. For the interior wayfinding and museum signage, the typeface has been used, though not slanted. 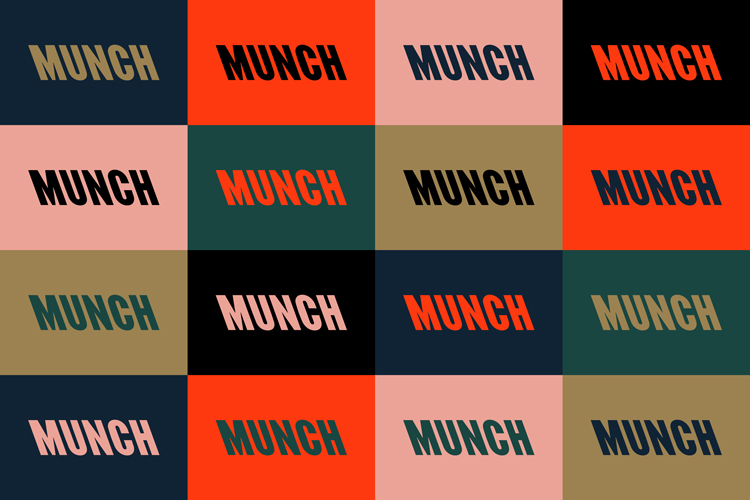 Red was chosen as a colour for the brand to “own”; the “bold” tone is used on shopping bags, water bottles and posters. “Although it’s a lot brighter, it feels like a colour that Munch would use a lot,” Gilmore says. It’s also in the Norwegian flag, and it features in some of the city’s more traditional architecture.

An “energetic” colour palette has been developed for the wider identity, in “harmony with Munch’s art”. These include shades of pink, green and blue. 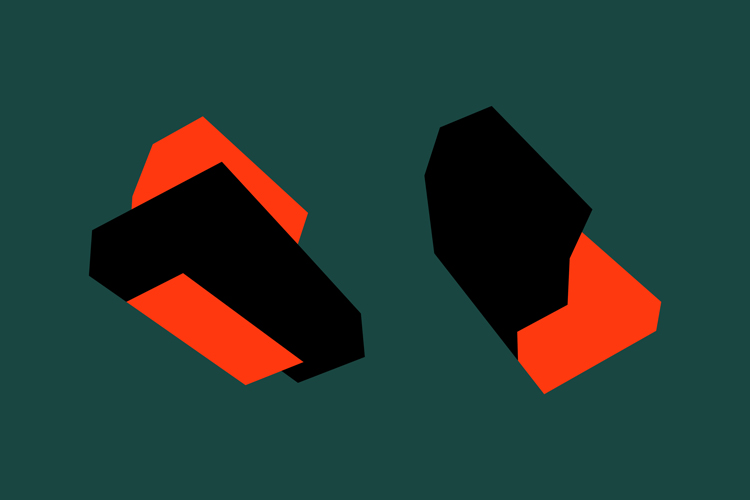 The building has also been abstracted into 3D forms, which have been used as part of the identity’s “secondary” visual language. These can be used, Gilmore explains, for “brand expression” when a photograph or painting will not work. On a T-shirt, the form of the distinctive building can be seen.

North has designed a wayfinding system that has not been installed yet. At the beginning of each of the nine galleries, there will be a lightbox that denotes the entrance. Each box will be a different colour, Gilmore says, which “will come through the façade of the building”. 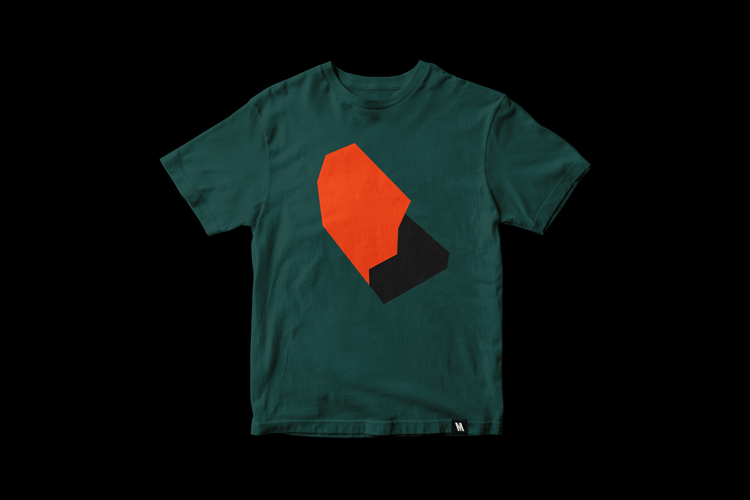