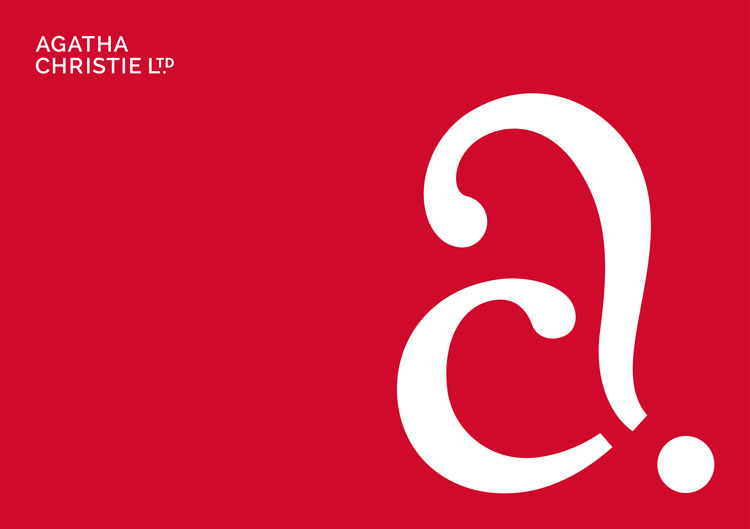 The company has been managing the literary and media rights to Agatha Christie’s works since the 1950s, and is managed by the late novelist’s great grandson James Prichard.

Studio Sutherl& was briefed to create a new identity for ACL to be launched on what would have been Christie’s 127th birthday.

A new logo takes the form of an “a” monogram created from a question mark and “c” symbol.

The consultancy also designed a series of additional icons to represent different characters in Christie’s books, such as Hercule Poirot and Miss Marple.

The icons are all drawn from either question marks to suggest a sense of “mystery”, or exclamation marks to reflect the “twists” and “surprises” seen in Christie’s works, says Sutherland.

Each of the six stamps was based on a different novel by Christie, and gave hidden clues to the answers of the classic murder mysteries.

ACL’s new identity has now rolled out across all touchpoints. 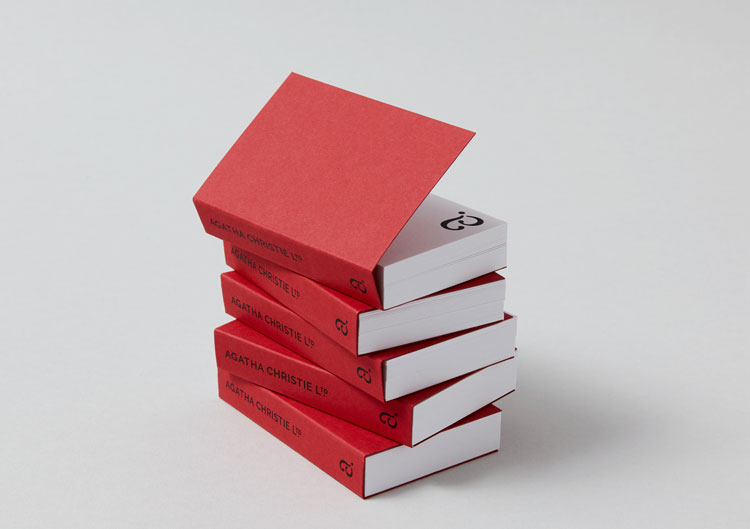 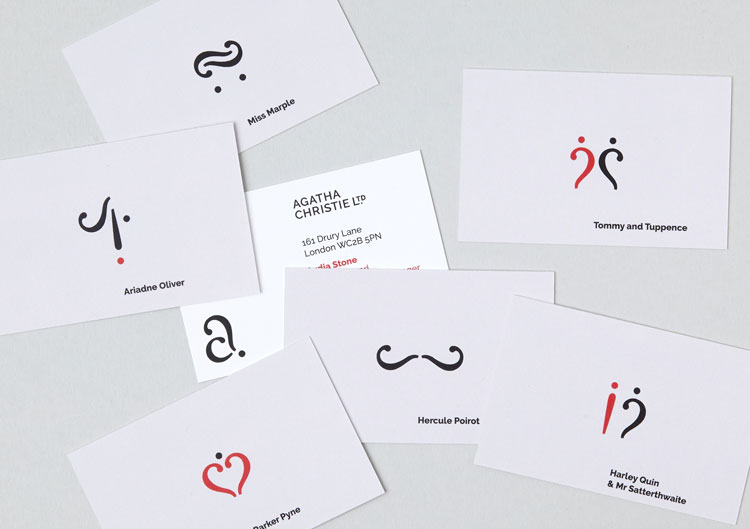 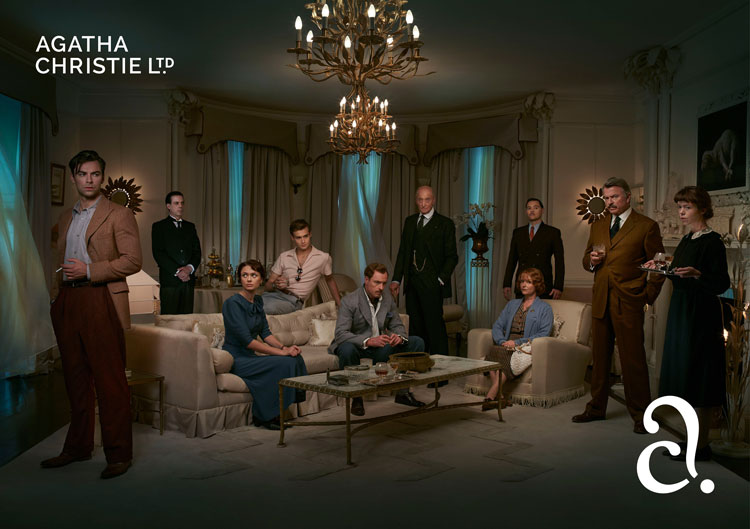 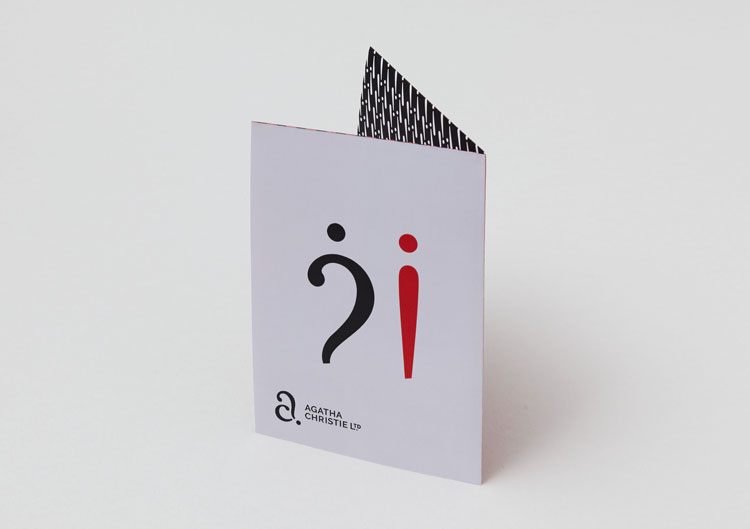 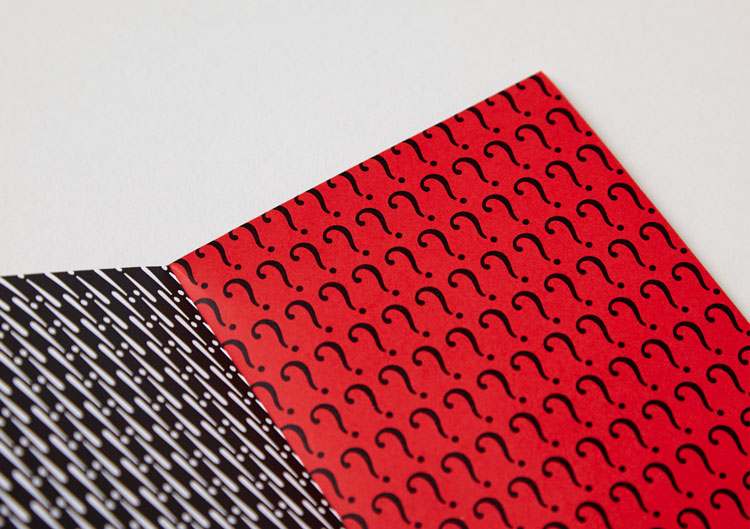 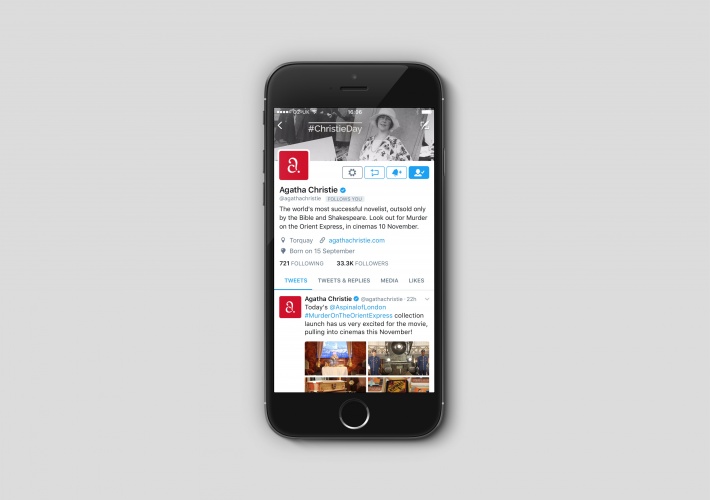 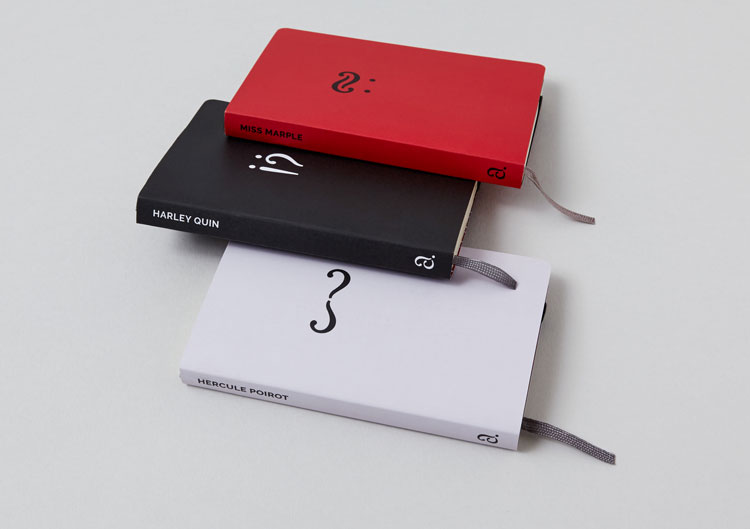 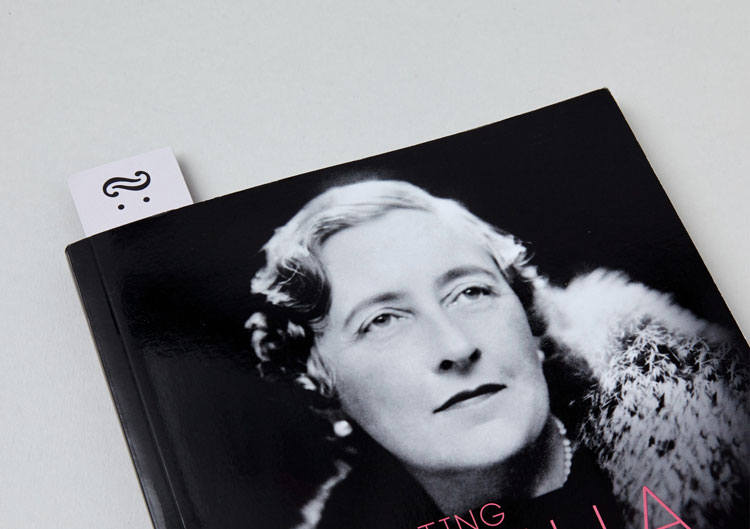 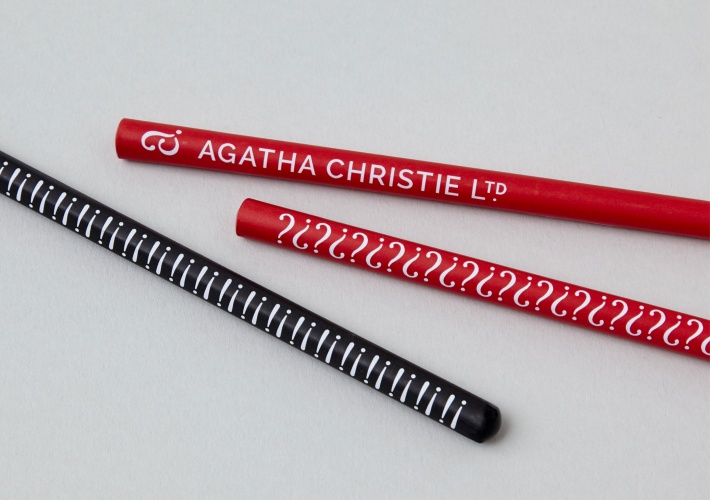