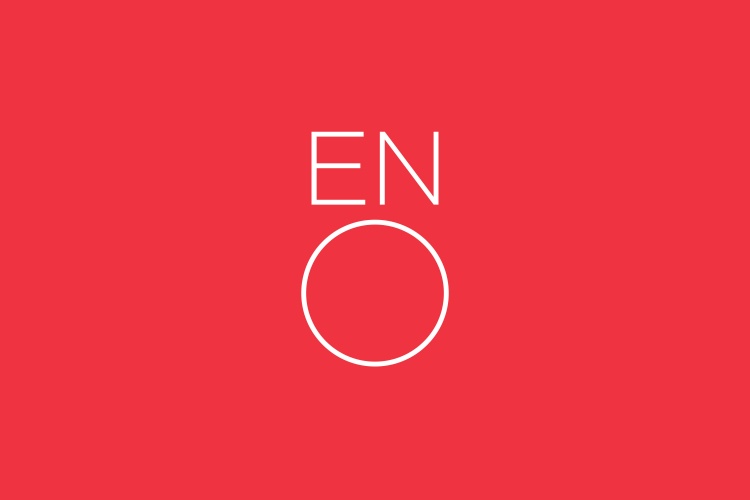 Design studio Rose has rebranded the English National Opera (ENO), as part of an 18-month project which involved revising its existing logo and creating a new brand strategy and visual language for the organisation.

Rose was appointed to work on the rebrand in late 2014, after cuts announced by Arts Council England saw ENO lose £5 million of its funding.

Since then, the organisation has appointed a new CEO, Cressida Pollock, and artistic director, Daniel Kramer, who have worked closely with Rose to create a new brand strategy which looks to make opera more accessible to a wider audience.

Rose was briefed to design an identity which would “create a stronger emotional connection” with existing audiences, while also allowing the organisation to “connect with new and broader audiences”.

“Opera has long been perceived as an elitist and expensive art form, generally sung in a foreign language, and as a result, audiences who are otherwise culturally literate and enjoy many other art forms, assume opera isn’t for them,” says partner at Rose, Simon Elliott.

“We wanted to change this perception and target broader audiences who would almost certainly respond positively to the brilliant productions ENO stages, if only they gave them a chance.”

The first element of the rebrand was revealed last year, when ENO debuted a streamlined version of Mike Dempsey’s logo design from 1991.

Rose opted to redraw it using a bespoke cut of FF Brown, making all of the letters in the ENO acronym the same weight. Elliott says the decision to refresh rather than completely redesign it was down to wanting to avoid losing the essence of the logo, but equally, “to signify the significant transformation the organisation would be undergoing over the next few years.”

New designs for its posters and marketing materials have been designed, based on the concept of the “unforgettable story” at the centre of all of its opera productions. Each poster leads with a short synopsis of the “story” first, rather than the title of the opera, as is traditionally seen in arts and culture marketing, according to Elliott.

“Leading with a title which means nothing to audiences is unlikely to connect with anyone not familiar with opera,” he says. “But by illuminating the unforgettable stories each opera is about – in the same way the back of a paperback book presents a compelling summary of the book you’re considering purchasing – we’re more likely to entice and encourage new audiences to give opera a go.”

The posters also highlight box office prices starting at £20, and that all of the opera productions at the ENO are sung in English – a fact wasn’t widely known, market research revealed.

Rose has also worked with digital consultancy Substrakt to design a “simplified” website, which has now launched, and has designed products such as chinaware, take-away cups and bags for the new café, run by Benugo.

Signage and way-finding systems will also be implemented throughout its home at the London Coliseum in Covent Garden, during the next phase of its transformation. The venue’s new front of house is currently being designed by architect Robin Snell.

ENO has just published its most recent annual report which shows a significant increase in box office takings – up from £8.6 million in 2015 to £11.4 million in 2016. 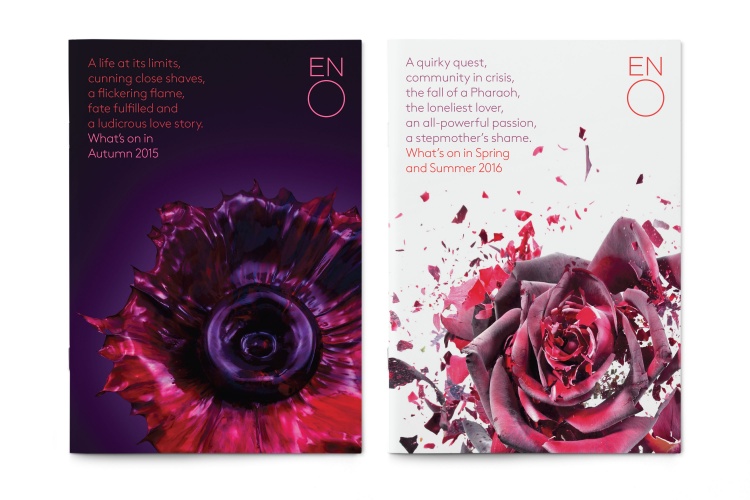 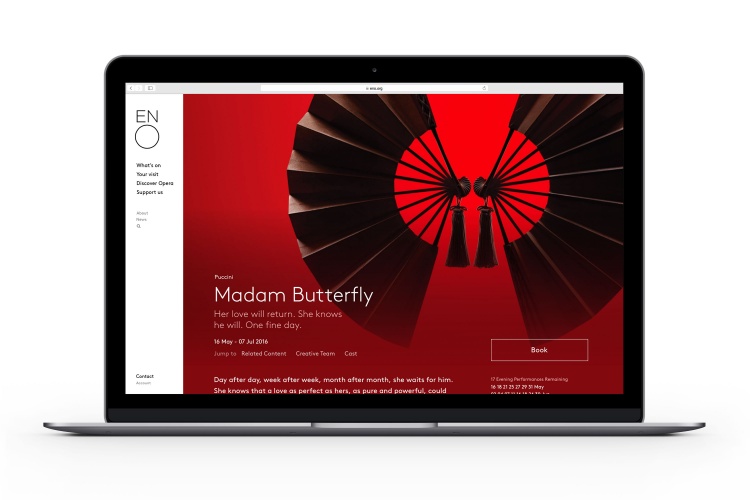 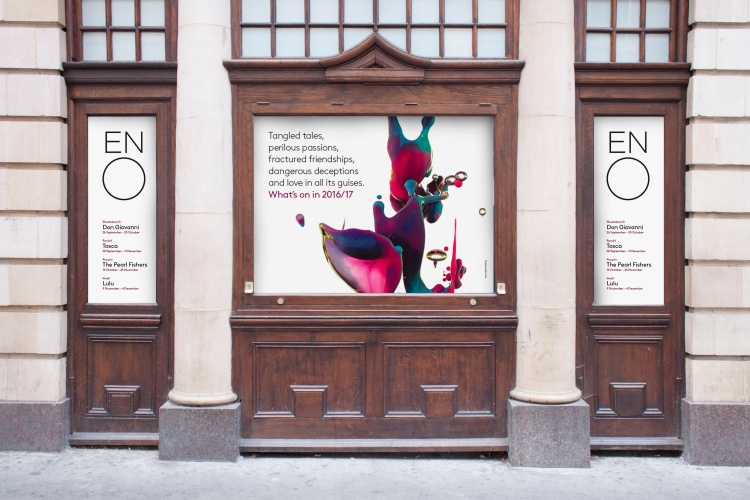 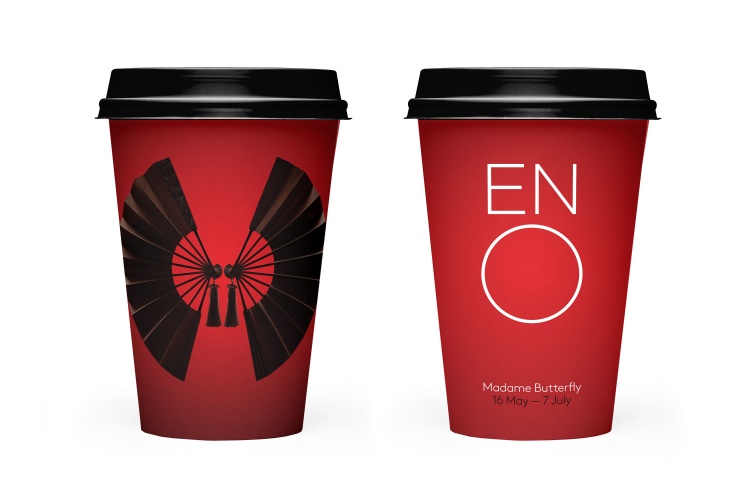 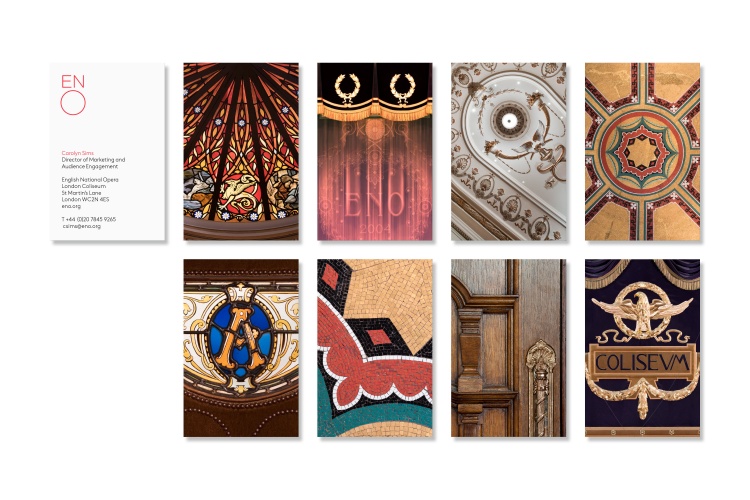 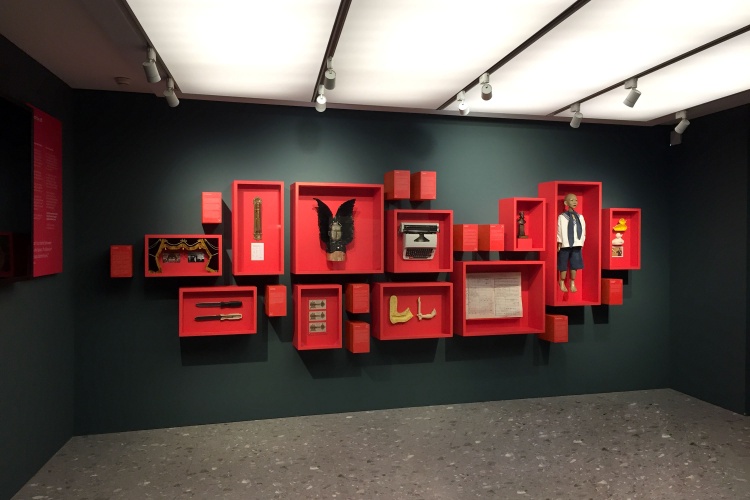 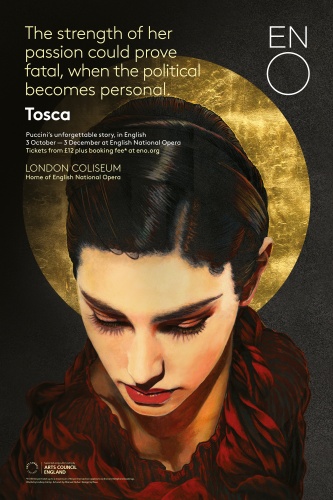 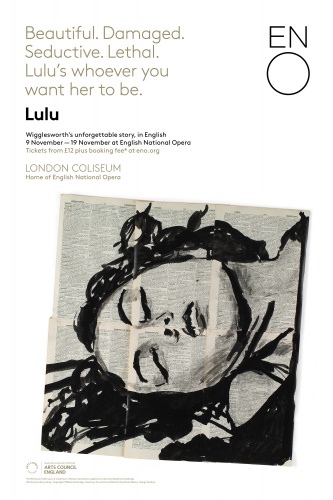 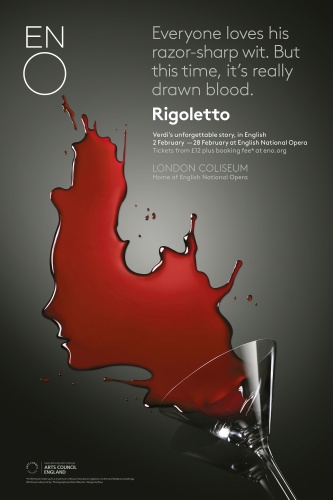 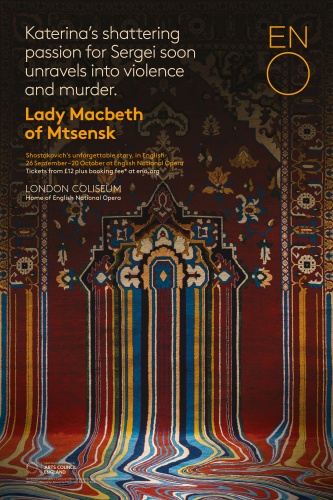 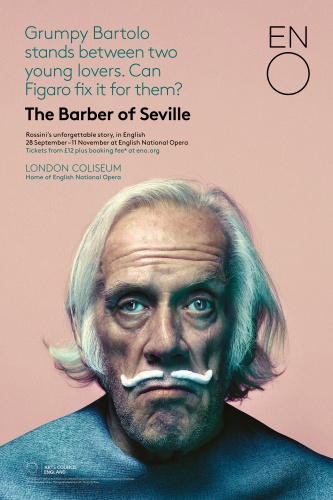 Our favourite exhibitions of 2016