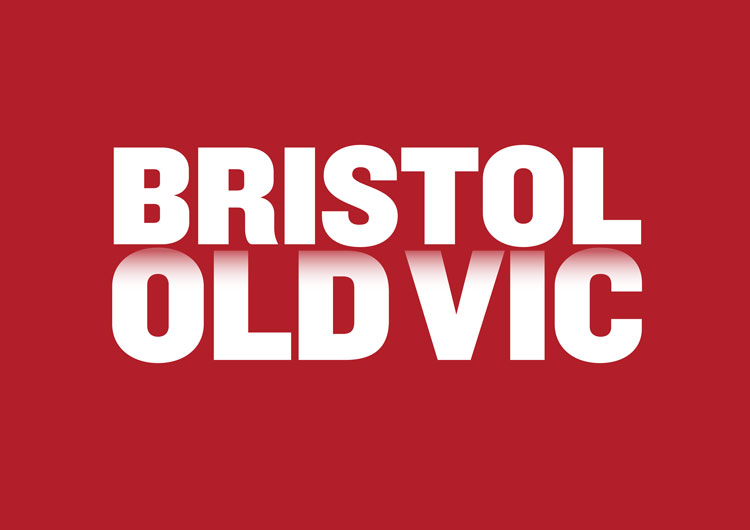 The oldest continuously working theatre in the English-speaking world, Bristol Old Vic was technically illegal when it first opened it in 1766, and was originally hidden from view behind a row of houses on King Street in central Bristol.

London-based consultancy Eureka! has created the theatre’s new identity, as it takes on a new role as an events hire space and its front of house areas undergo major refurbishment this autumn.

“The aim of the rebrand is to reposition Bristol Old Vic at the creative centre of Bristol and the wider region,” says Eureka! director Scott Doran. “[The theatre] is a national treasure that needed a brand to reflect its new, multi-faceted and confident offer to the local audience – to reconnect with the Bristol public, and project a vibrant Bristolian culture to the wider world.” 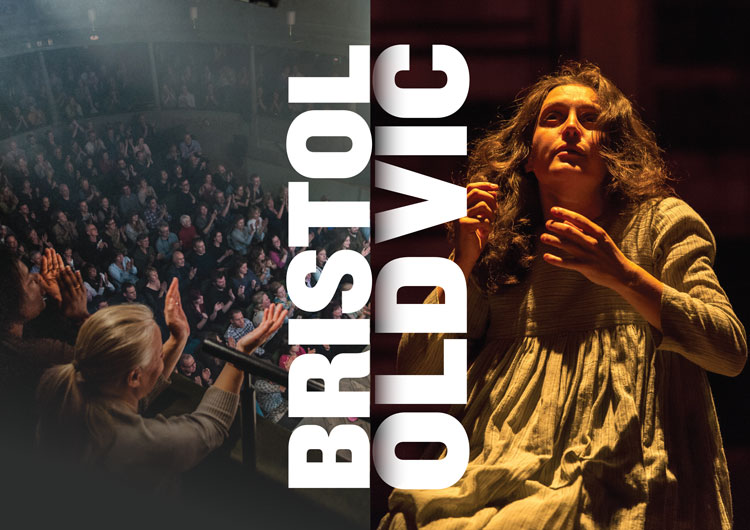 The new logo looks to reflect the “creative connection between the city and its theatre”, says Doran, with the name of the theatre forming a tight lock-up and a shadow effect on “Old Vic”.

The logotype is set in the brand’s main typeface, Knockout, which has been designed by Hoefler & Co. The typeface has been chosen for its “bold” look, says Doran, but he adds that its lineage can be traced back to the theatre’s early letterpress and billboard posters. Knockout has a family of 32 fonts, meaning that it can also be adapted by the theatre in the future, adds Doran.

A secondary typeface called Amasis aims to give the identity a more “humanist” look, says Doran, while a core colour palette of red and white takes influence from the theatre’s Georgian auditorium and the adjoining Coopers’ Hall.

Eureka! has created a series of background images, which are used in pairs and meet in the middle of the wordmark to illustrate the dialogue between different aspects of the theatre, says Doran. For example, these include the actor and the audience, past and present, and old and young.

The consultancy has also developed a set of brand guidelines for the theatre, consulted on the redesign of its website and worked with architectural practice Howarth Tompkins on signage and additional environmental graphics. 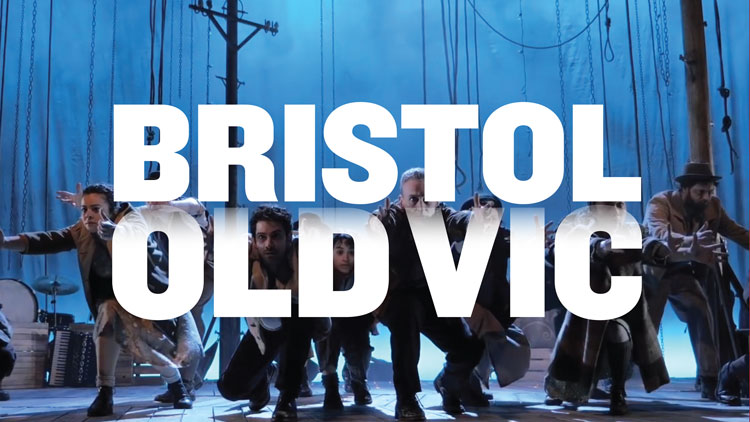 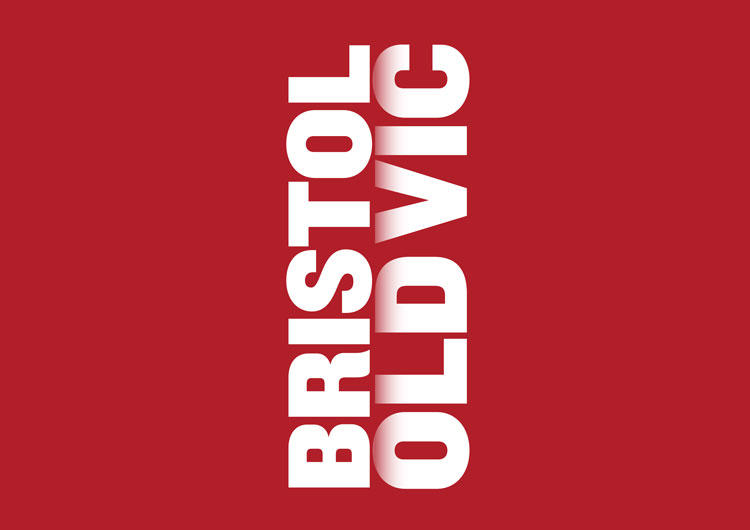 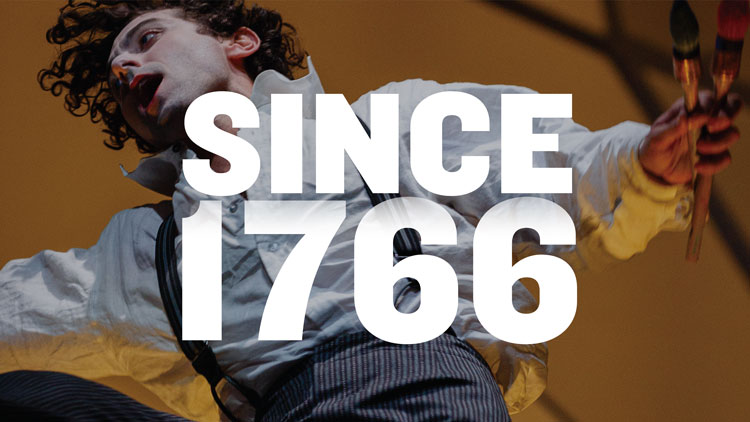 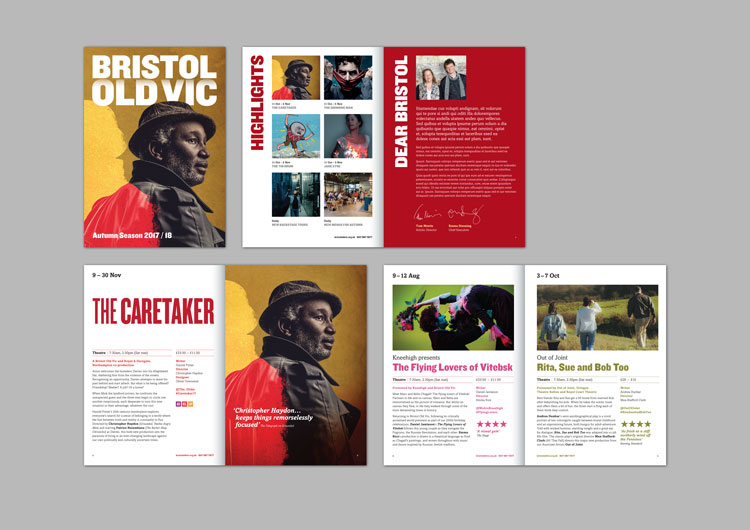 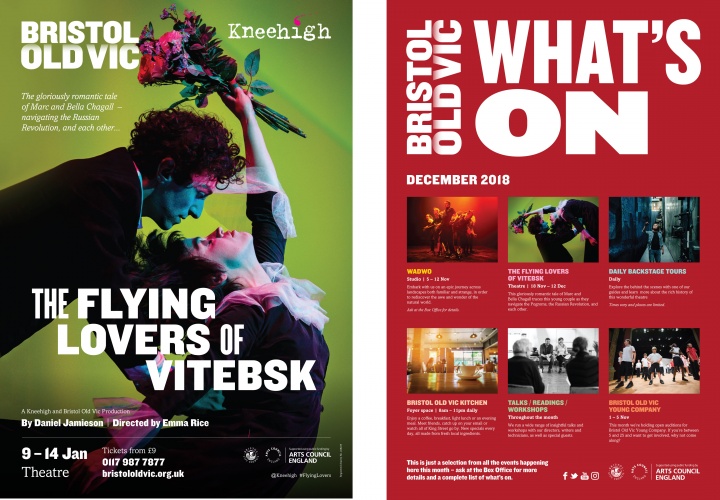 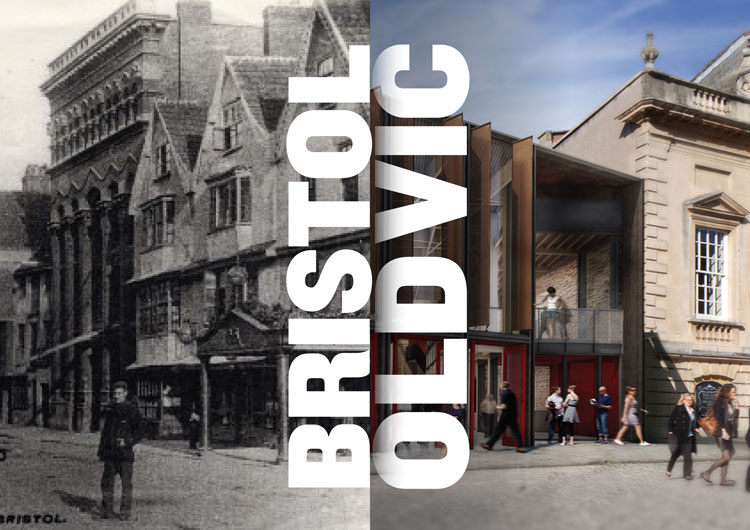 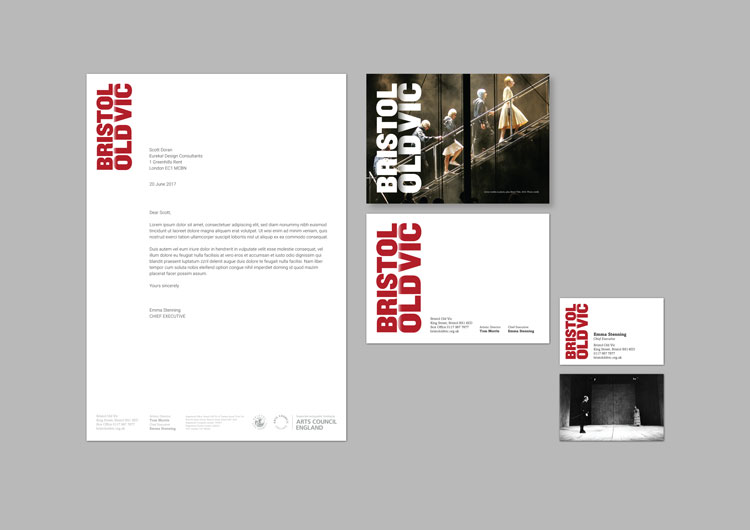 Design that fights sexism: from gender-neutral clothing to protest placards

The 14th edition of the competition saw more than 2,000 entries from students designing covers for The Night Manager, A Short History of Nearly Everything and Goodnight Mister Tom.