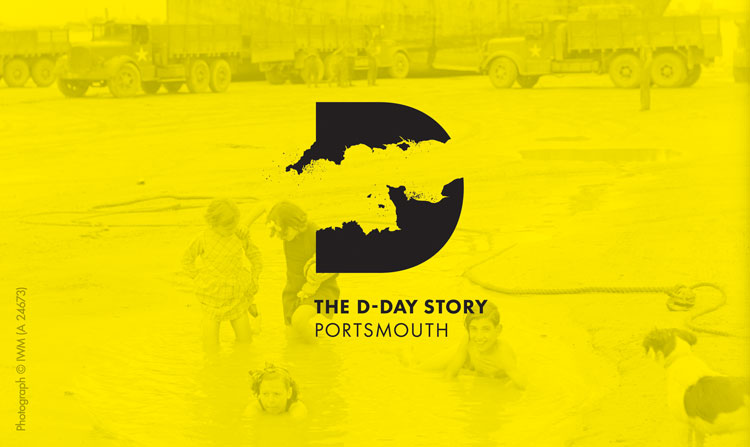 StudioLR has created a new identity for the D-Day Museum, renaming it as D-Day Story to coincide with the museum’s £4.5 million redevelopment.

Located in Portsmouth, the museum tells the story of the Allied forces’ invasion of Normandy on 6 June 1944 during the Second World War, which led to the liberation of large parts of Europe from Nazi control – and ultimately Allied victory.

To coincide with the 75th anniversary of D-Day in 2019, the museum has been awarded £4.5 million by the Heritage Lottery Fund to revamp its exhibition spaces, as well as improve its activities and events programme.

As part of the transformation project, Portsmouth City Council commissioned Edinburgh-based consultancy StudioLR – who worked in collaboration with brand strategist Scott Sherrard – to rebrand the museum. The new identity aims to appeal to both older and younger audiences, repositioning D-Day Story from a strictly “military museum” to one that focuses on personal stories as well, says StudioLR. 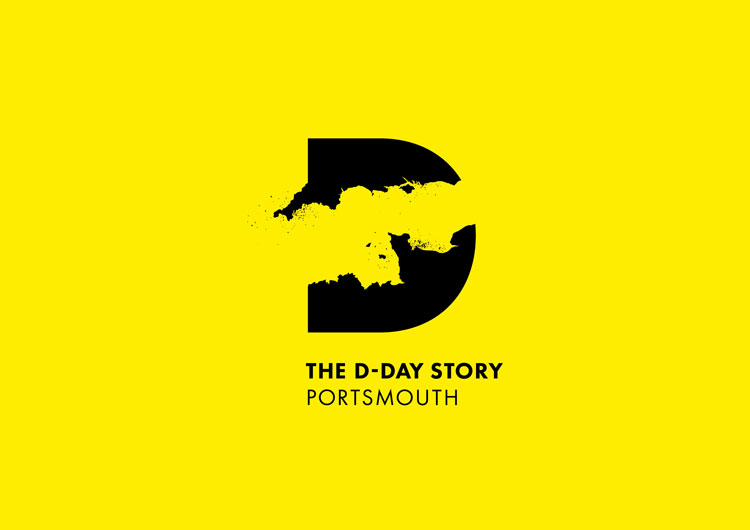 The new logo juxtaposes these two ideas, adds the studio, as the centre of the “D” symbol at first appears to show a bullet hole or a barbed-wire tear. Look closer however, and it actually depicts the English and French coastlines, with distressed areas where most of the boats departed from and arrived at during the D-Day landings.

A core colour palette of yellow and black has been introduced to give the museum a more “contemporary” look, says StudioLR design director Dave King, ditching the khaki and green colours typically associated with military institutions. The choice of colours also highlights the “dark” and “light” side of the personal stories behind D-Day.

D-Day Story’s new identity is rolling out across all touchpoints, ahead of the museum reopening in Spring 2018. 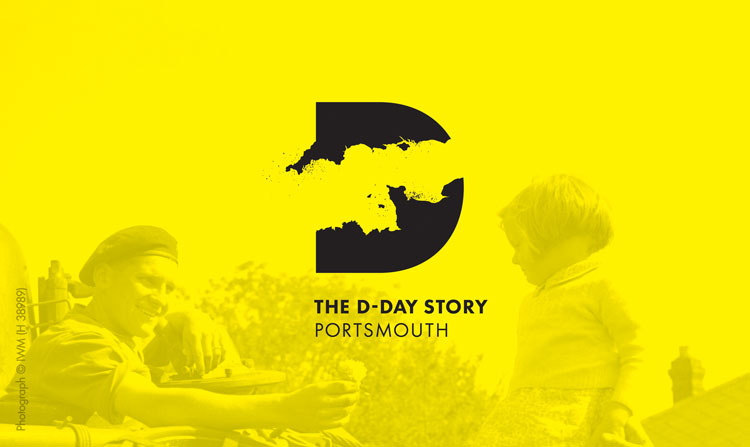 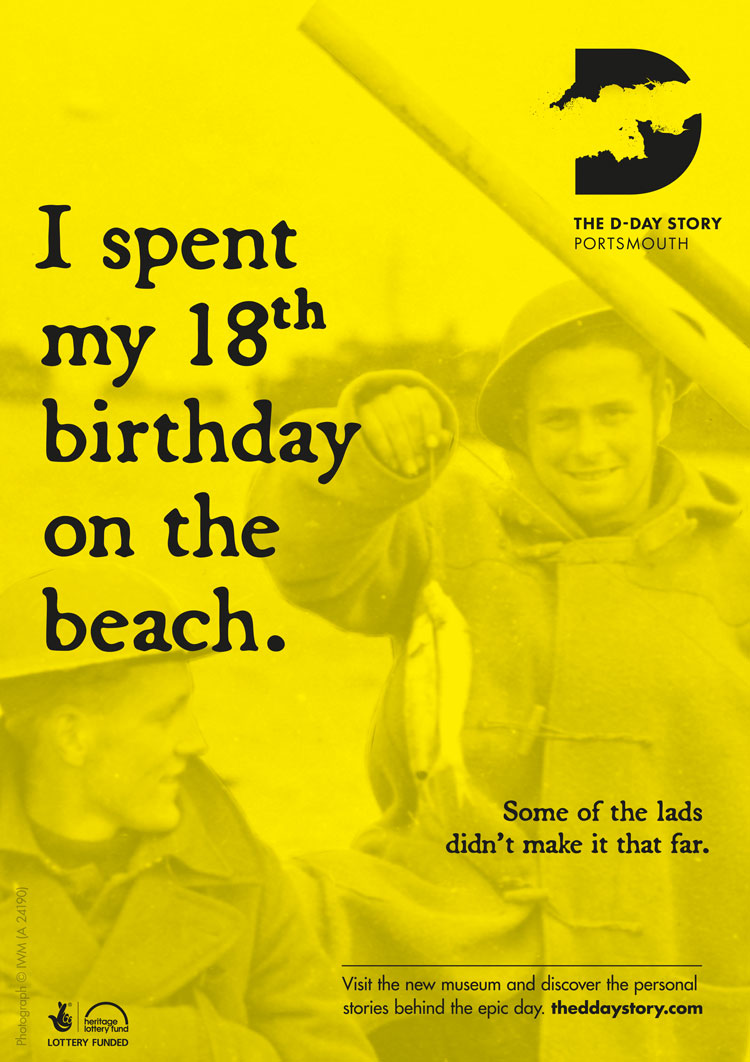 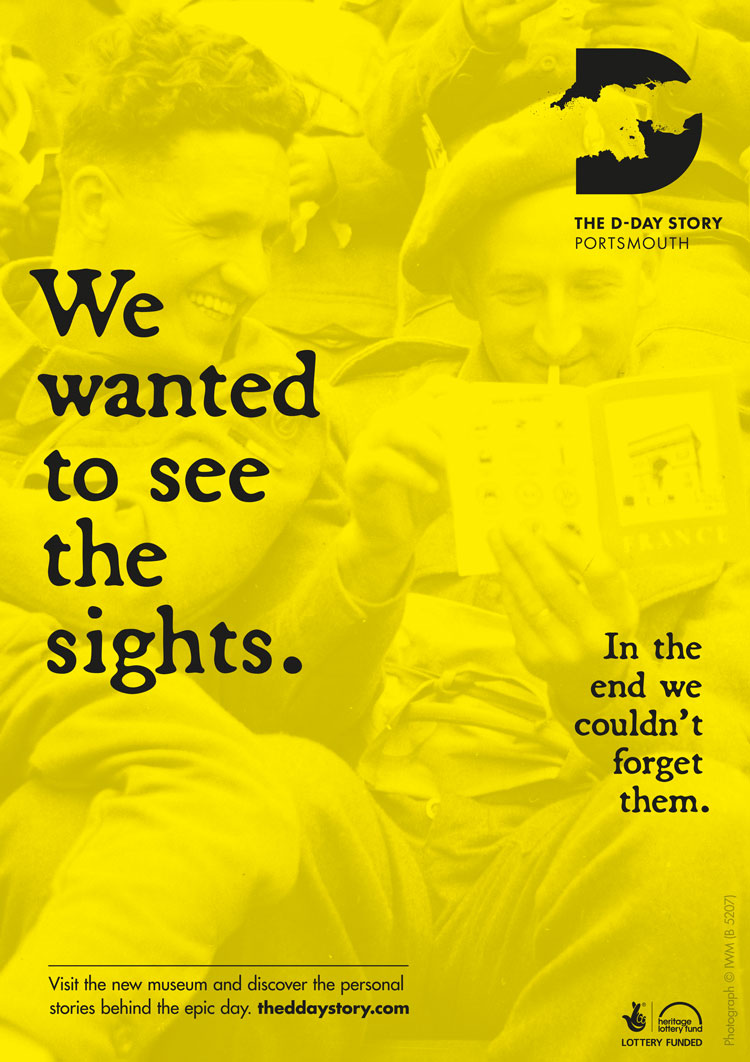