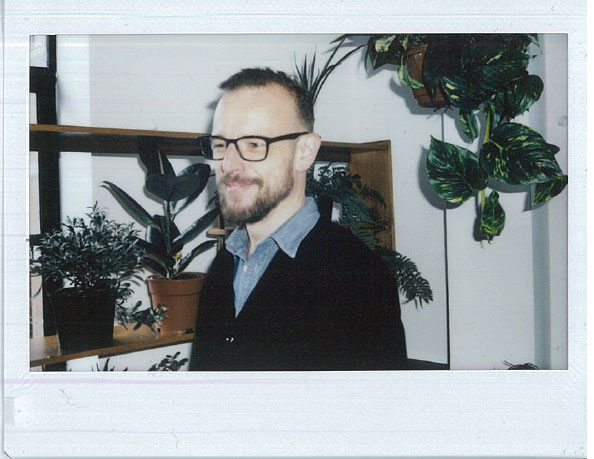 Ustwo has appointed Sinéad Ryan to the newly create role of chief people officer. Ryan will be based in London, but will also work across the consultancy’s offices in New York, Malmö and Sydney, and its satellite offices in Los Angeles and Tokyo. 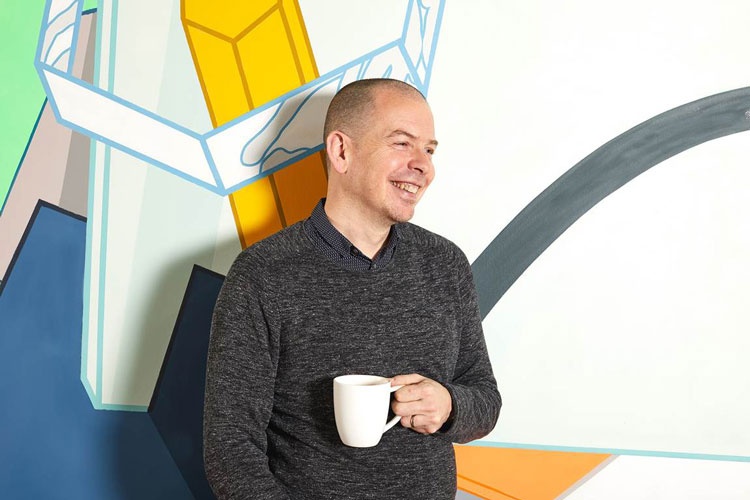 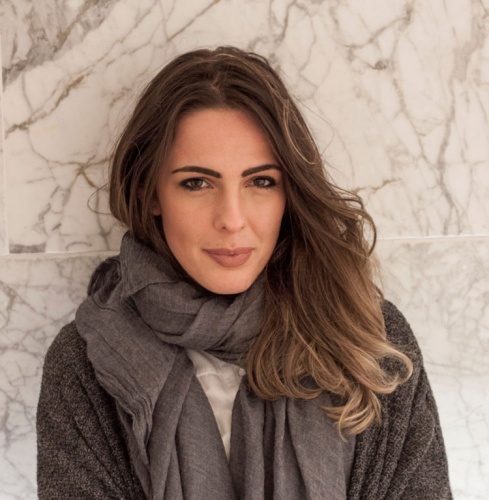 Yes&Pepper has appointed graphic designer Taisa Echer to oversee creative direction for all its clients. Echer will focus particularly on Hive and Sky.

Illustration agency Jelly London has hired Laura Thomas as senior producer, managing the animation side of the business. Erika Panasci has been promoted to senior creative producer, and will be responsible for both motion and illustration. 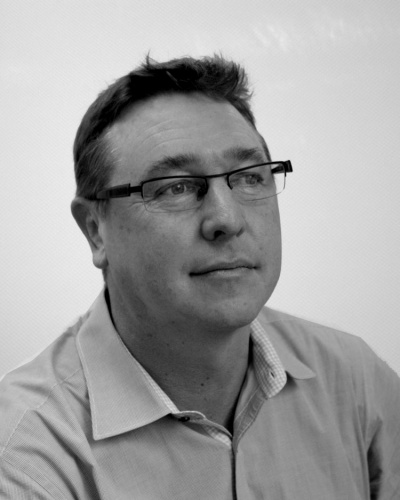 Forme UK Design and Architecture has promoted Mark Twigg from design principal to managing director. Founder and former managing director David Skeels will move to the psoition of chairman and CEO.