The US Open has rebranded to coincide with the tennis competition’s 50th anniversary, revealing a new logo by Chermayeff & Geismar & Haviv.

One of the four Grand Slam tennis events that take place annually (along with the Australian Open, Wimbledon and French Open), the first iteration of the tournament began in 1881, when it was known as the US National Championship.

The tournament was then opened up to professional players in 1968, and became the US Open. To mark 50 years of the competition, the United States Tennis Association commissioned Chermayeff & Geismar & Haviv to give it a new look.

The new identity marks the first change to the competition’s logo for 20 years, and sees its “flaming ball” marque developed into a more “modern” symbol, says Chermayeff & Geismar & Haviv. 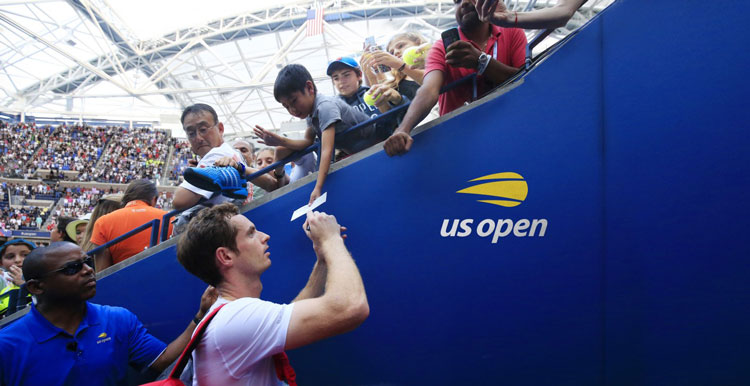 Accompanied by a thin, serif type and a red swoosh, the logo was too “complicated”, appeared in several different versions and didn’t translate well onto digital platforms, adds the consultancy.

The new logo sees the flaming ball evolved into a more abstract symbol, and is paired with italic, sans-serif typography. The name of the tournament is also linked together by a flipped round “u” and “n”.

“The result expresses the energy, spirit, and velocity of the flaming tennis ball and the US Open itself,” says Chermayeff & Geismar & Haviv, “while modernising the look, providing a more youthful appeal, and optimising the identity for applications on everything from apps and Instagram to billboards, print ads, and swag.” 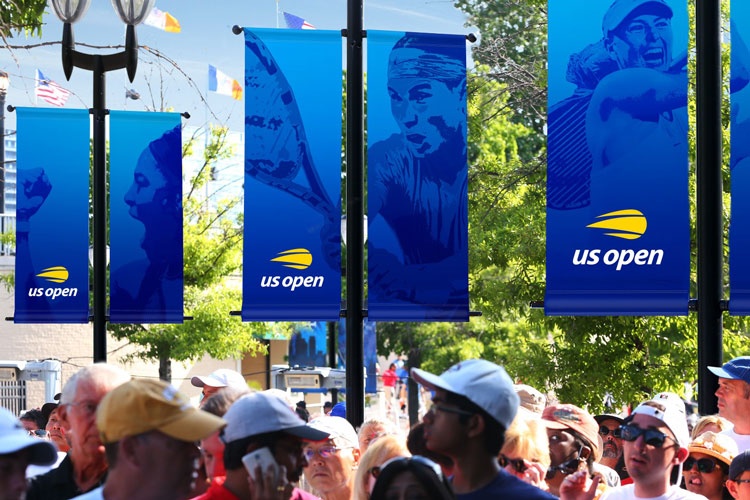 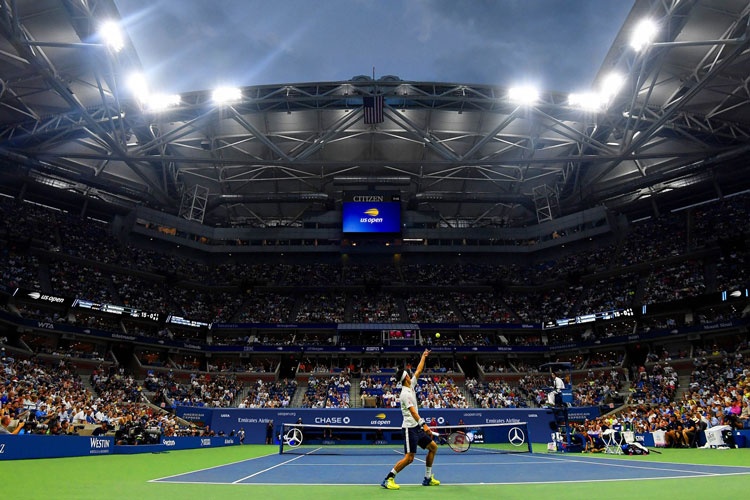 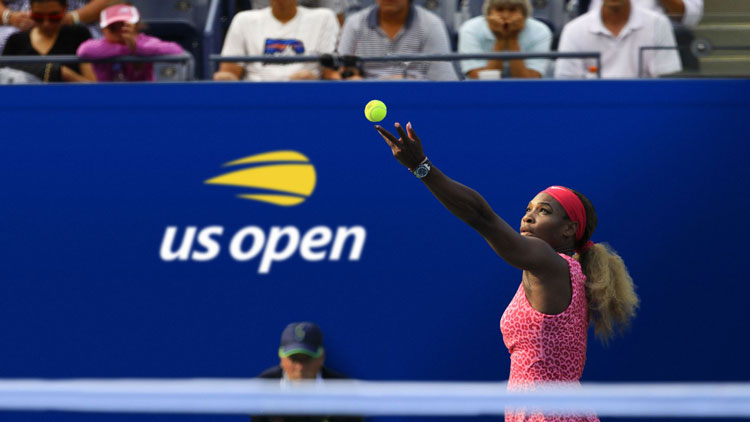 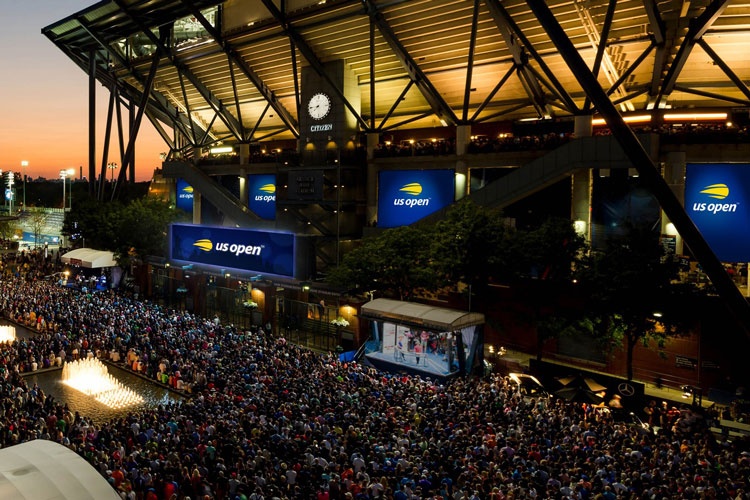 Delving into the life of Berthold Wolpe: the German Jewish designer who fled the Nazis