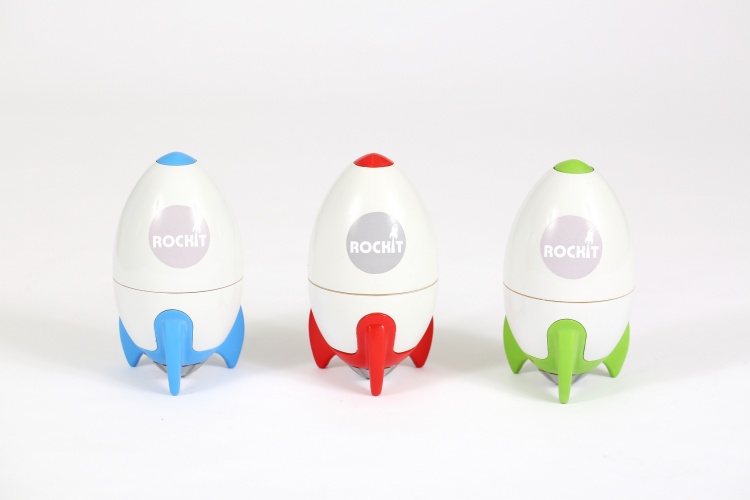 The Design Council has announced the winners of its annual Spark Awards, which look to bring “life-enhancing” product designs to market.

This year sees four winning teams, who will each receive up to £50,000 to make their concepts a reality. 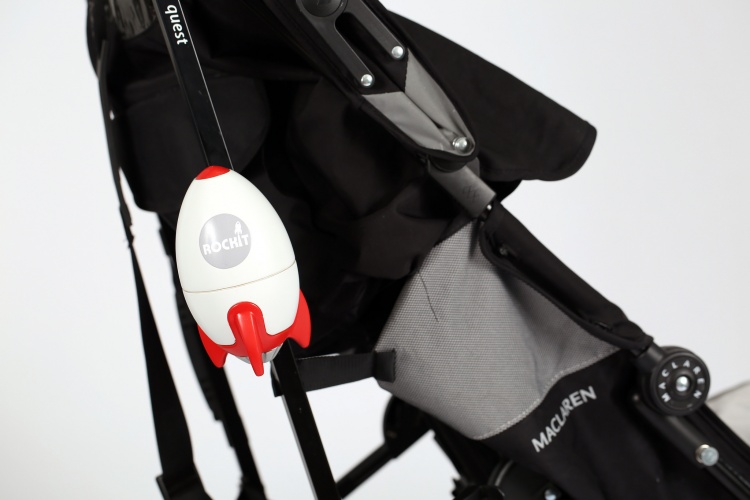 The first winning concept is Rockit, a portable baby rocker which can be attached to a pram, car seat or crib, and which simulates a gentle rocking motion and vibration to soothe babies to sleep. It was created by Nick Webb, Matt Sparrow and Matt Dyson. 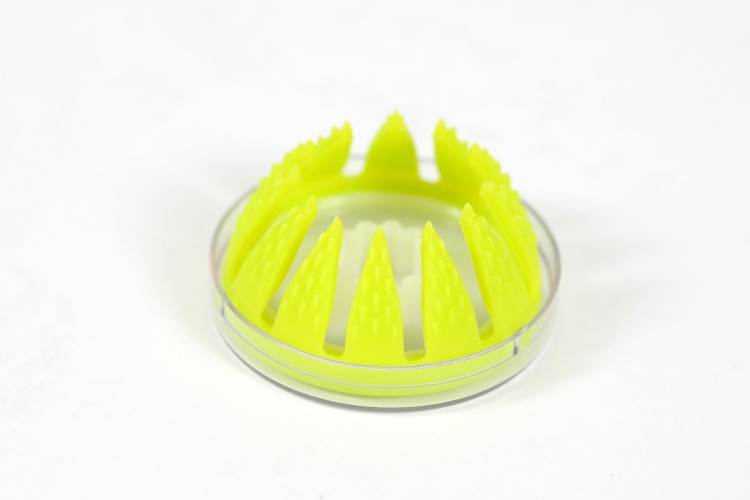 Tickleflex is a device to aid diabetics when they inject themselves with insulin – it clips on to a needle and pinches the tissue under the skin, while helping to control needle depth and reduce pain caused by injecting. It was designed by Peter Bailey, who has Type 1 diabetes himself. 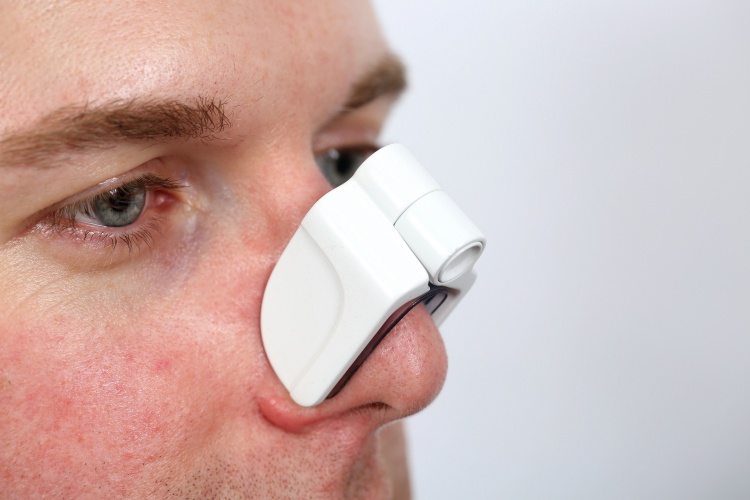 Rhinamite is a non-invasive medical device to stop nosebleeds, which works by applying cool pressure to the nose. It can be used by both patients and healthcare professionals. Wendy Minks, an oral and maxillofacial surgery trainee, designed the concept. 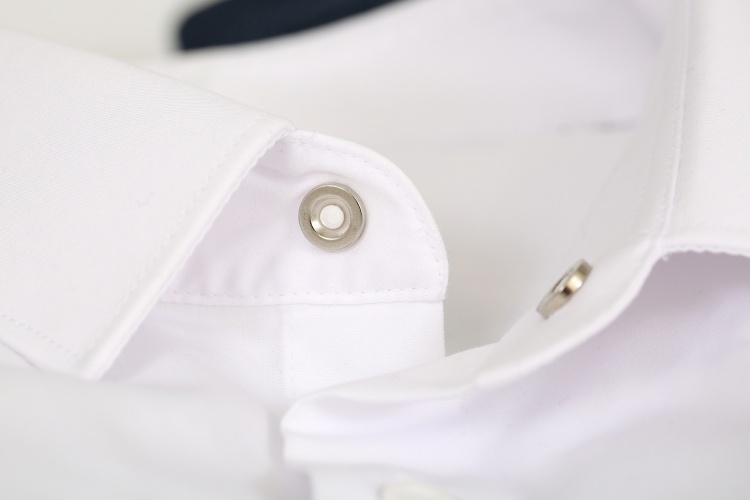 Handy-Fasteners are a replacement for buttons, intended for those who have arthritis in their hands. The magnetic clothes fasteners aim to make dressing and undressing easier. This product was created with support from the Spark Awards 2016 sponsor Arthritis Research UK, and designed by Matthew Barrett, Natalie English and Thomas Fantham.

Up to £50,000 will be awarded to each winner, and this will go towards the next stage of product development.

The Design Council Spark programme received more than 350 applications this year, which was whittled down to 13 concepts. The programme was first launched in 2014.

New college hopes to give students an “alternative” route into design