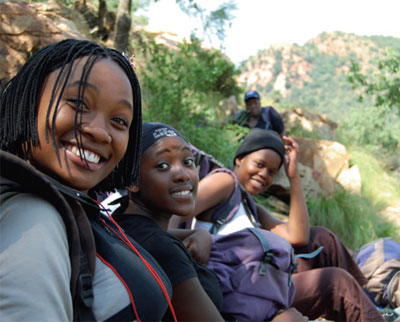 Dragon Rouge is working on a new brand identity for the Duke of Edinburgh’s International Award, currently known in the UK as the DofE award.

The award (current identity pictured) provides people aged between 14 and 25 with the opportunity to participate in a range of activities, from community services to expeditions and skills initiatives.

The consultancy was appointed to the work last month after coming through a six-way pitch that was whittled down to a three-strong list of finalists, according to Dragon Rouge client director Joe Hale.

Hale says the aim of the work is to develop consistency for the scheme as well as to build on its success to date. He says ’While it’s called DofE here, it’s called Duke of Ed in Australia, and in Ghana its called the Head of State Award.’

He adds, ’We’re looking for a system that will resonate from Dakar to Darlington.’

Laura Thackray, head of communications at the Duke of Edinburgh’s Award International Association, says, ’This project represents an exciting new future for us. We’ve worked hard over the past 24 months to ensure our new brand strategy is right. Now we have the opportunity to bring it to life through a new identity and integrated approach.’

Hale says Dragon Rouge is currently working on a stage of research and context-setting. The client says the aim is for the new identity to launch next year. 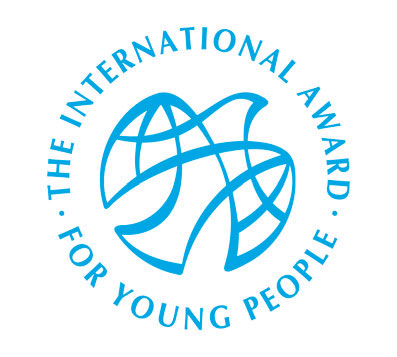