UK innovation studio Sugar Creative has led the project, which will use content and characters from some of Seuss books to create an immersive learning environment. According to Will Humphrey, studio manager and lead creative at Sugar Creative, the apps will encourage learning while “capturing the anarchic fun of Seuss.” 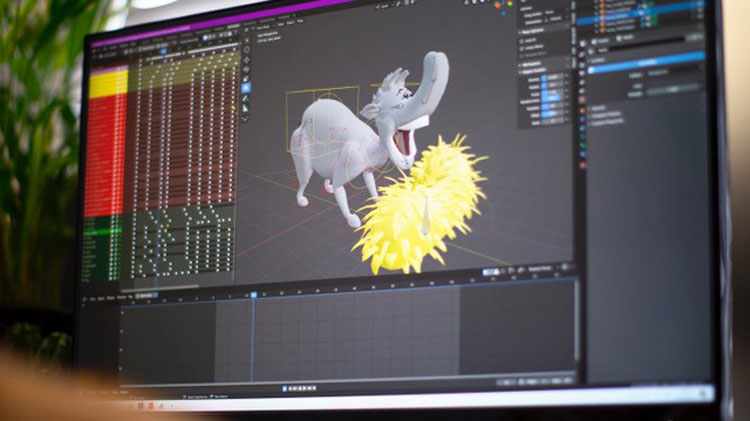 Sugar Creative has previously worked on a number of different immersive projects, ranging from virtual reality training to an assistive diagnosis tool for stroke and brain injury. With a wide range of experience in immersive technologies, Humphrey say the team worked closely with Dr. Seuss Enterprises to explore how they might use emerging technologies in a way tailored to their brand.

“It was an extremely organic thing, a partnership in the true sense,” he says, adding the studio “kept an open mind about what the project could look like.” 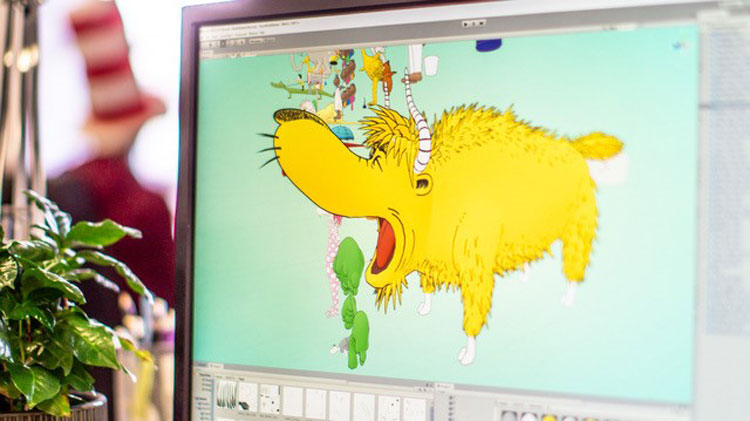 “No need for ‘edutainment’”

The team eventually chose to use augmented reality technologies using smartphones and tablets, with the first app focusing on Dr. Seuss’s ABC: An Amazing Alphabet Book. Owing to the fact the apps won’t be released until Spring 2020, exact details of how each works are yet to be made public.

But what has been made clear is the approach the app is taking towards education, favouring interaction over concrete lessons. Humphrey says: “It doesn’t have a rigid sense of what is play and what is learning.

“There’s no need for it to be learning, no need for it to even be ‘edutainment’, because by interacting with these stories there will be a profound learning experience go on that the child probably isn’t even aware of.” 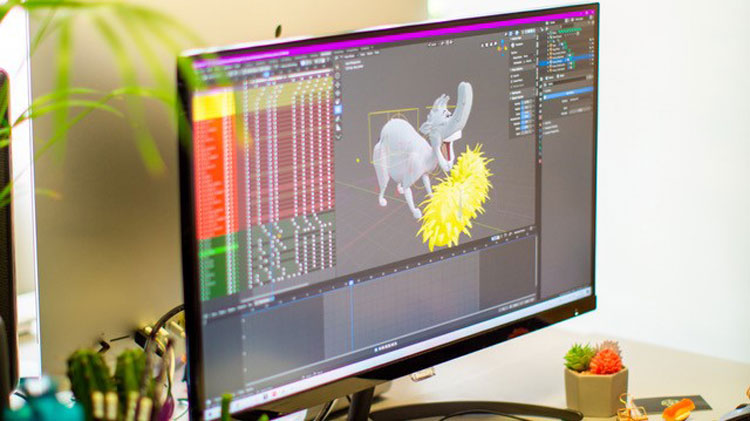 Under his Dr. Seuss pen name, Theodor Seuss Geisel’s books have become a staple part of literacy education in the US. In his career, Geisel wrote and illustrated more than 60 different children’s titles, selling over 600 million copies worldwide in more than 20 languages. His birthday, 2 March, is the annual date of the US’s National Education Association’s National Read Across America Day.

Humphrey is quick to point out that the apps have not been designed to take the place of the Dr. Seuss books. “At no point should you use one without the other, it’s reading just in a different way,” he says. “It’s not about replacing one, it’s about creating a richness of experience and engagement for both.”

In utilising both, the team hope to create an immersive experience that will enhance the well-loved books, rather than replace them. The first app is scheduled for launch in Spring 2020, with a series of apps dedicated to as-yet-unspecified books set to follow.