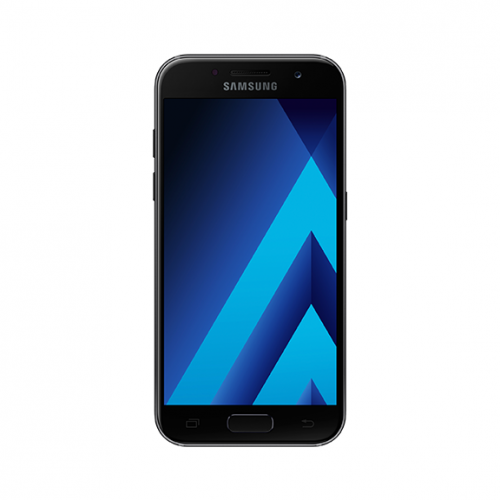 The three new handsets are designed to offer both water and dust resistance, and are set to rival Apple’s iPhone 7, which launched in September 2016.

Samsung says the phones are able to “withstand the elements”, including rain, sweat, sand and dust.

In comparison, the iPhone 7’s re-engineered enclosure allows the handset to be submerged in water of up to depths of one metre for 30 minutes at a time, according to Apple.

The Galaxy A series also features a metal frame and three-dimensional glass back, 16-megapixel front and rear cameras, and a floating camera button on the display to make it easier to “snap a high-resolution selfie”.

It is available in four colours, including black sky, gold sand, blue mist and peach cloud.

The Galaxy A series will be available in Russia from early January, before being rolled out internationally. 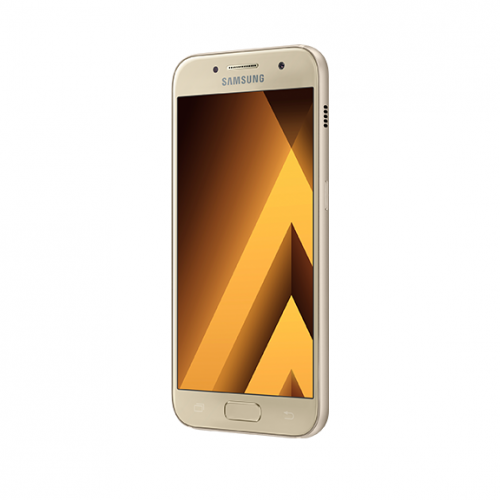 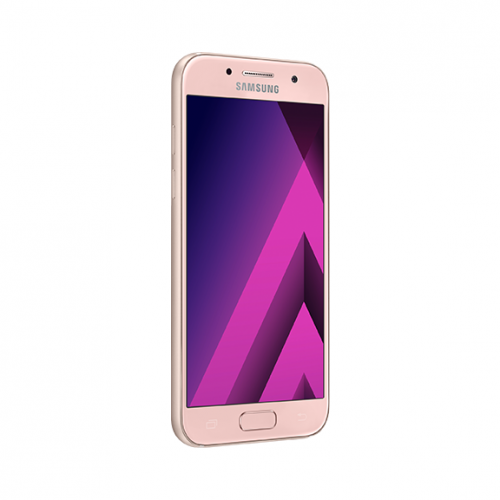 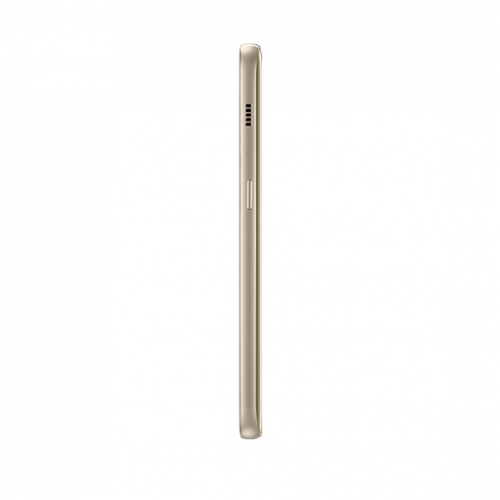 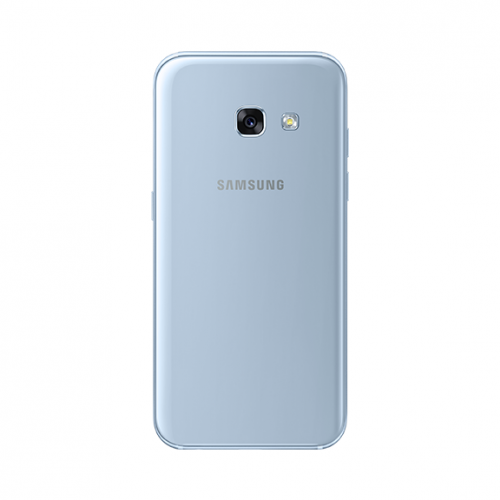 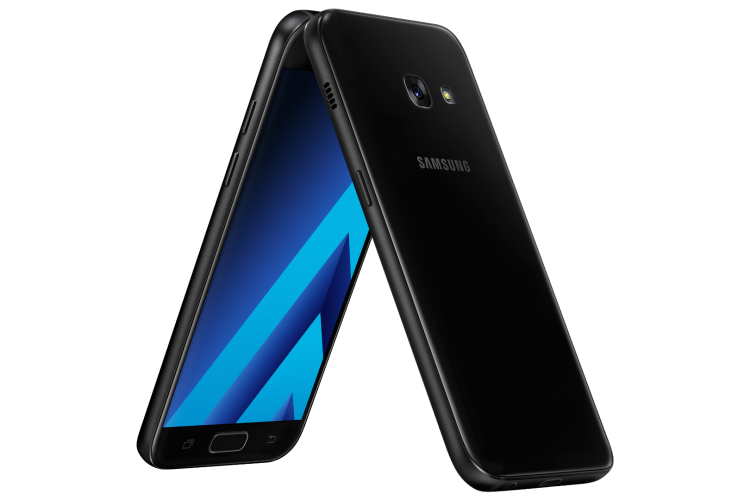