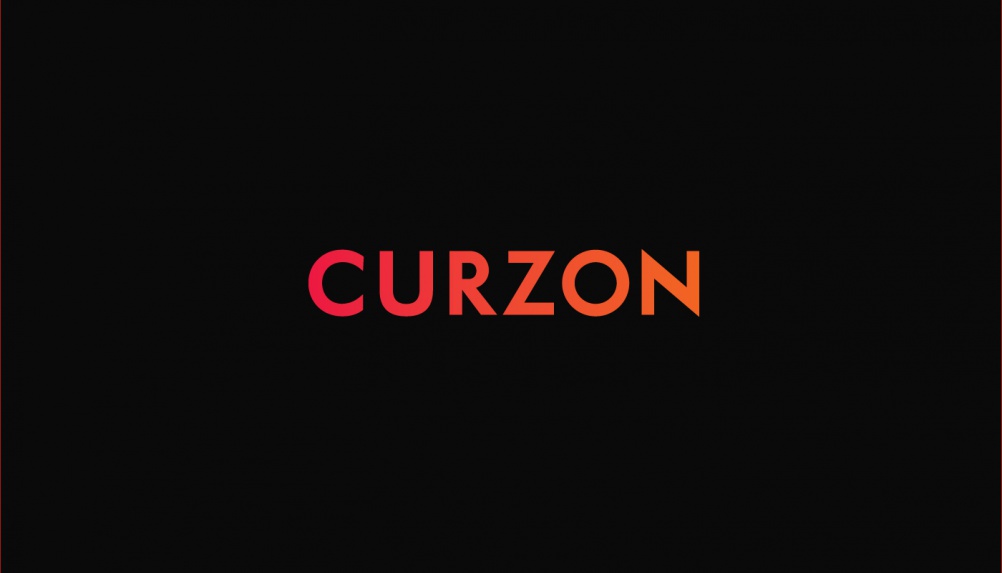 The Plant has created a new identity for Curzon, which brings all the cinema company’s brands under one umbrella brand and aims to represents “the experience of being in a cinema”.

Curzon was founded in 1934 and operates a series of cinemas across the UK. It also operates the Artificial Eye distribution company and Curzon Film World Releasing.

The Plant creative director Matt Utber says: “They go all the way from film production to film screening, so it’s a really powerful offer.”

The Plant won the project following a pitch in April 2014. Utber says: “They originally asked us to pitch free creative work and we said no – we pitched credentials work and got appointed.”

He adds: “Doing this means the client takes you more seriously – they know you won’t be exploited and that you’ll approach the work professionally.”

The new branding sees all the Curzon companies brought under the Curzon name. This includes Curzon Home Cinama – an online platform that can show films at the same time as they are released in cinemas.

The new identity features a redrawn Curzon wordmark. Utber says: “We wanted to retain elements of the previous identity but looked to make it stronger and more unique.”

The identity also uses the idea of “light playing in the dark” to represent “the powerfully emotional sense of being in the cinema”, according to Utber.

Curzon posters use “classic cinema type”, says Utber, while a “punchy” three-line copy system has been brought in for marketing material.

The new identity is launching at the Curzon Bloomsbury, formerly the Renoir Cinema in the Brunswick Centre, which reopens later this month following a refurbishment by Japanese architect Takero Shimazaki. 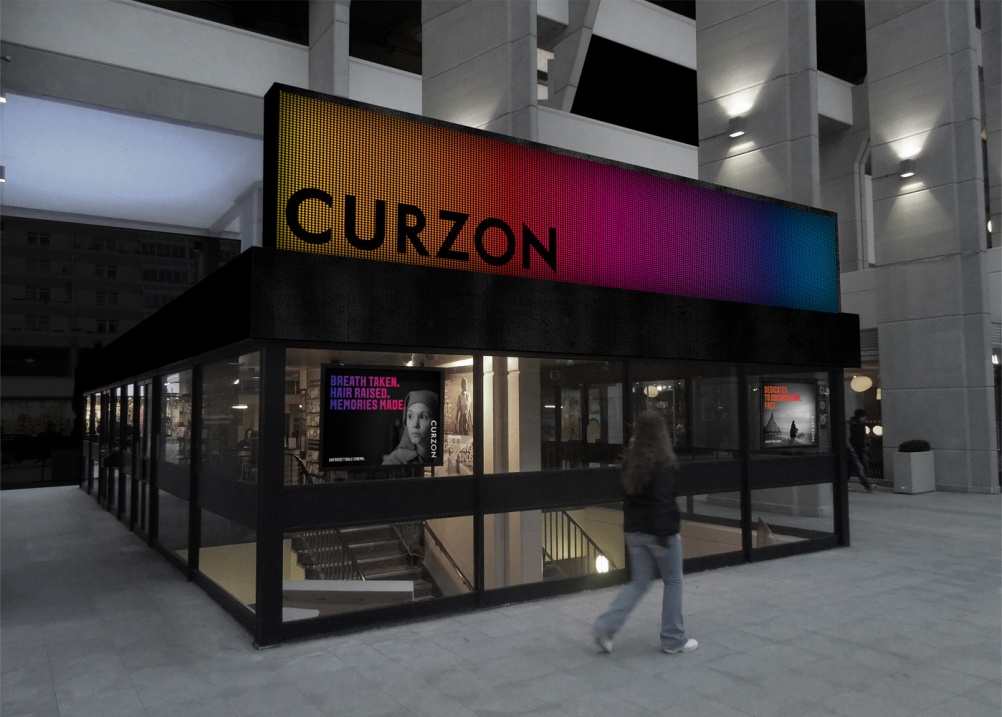 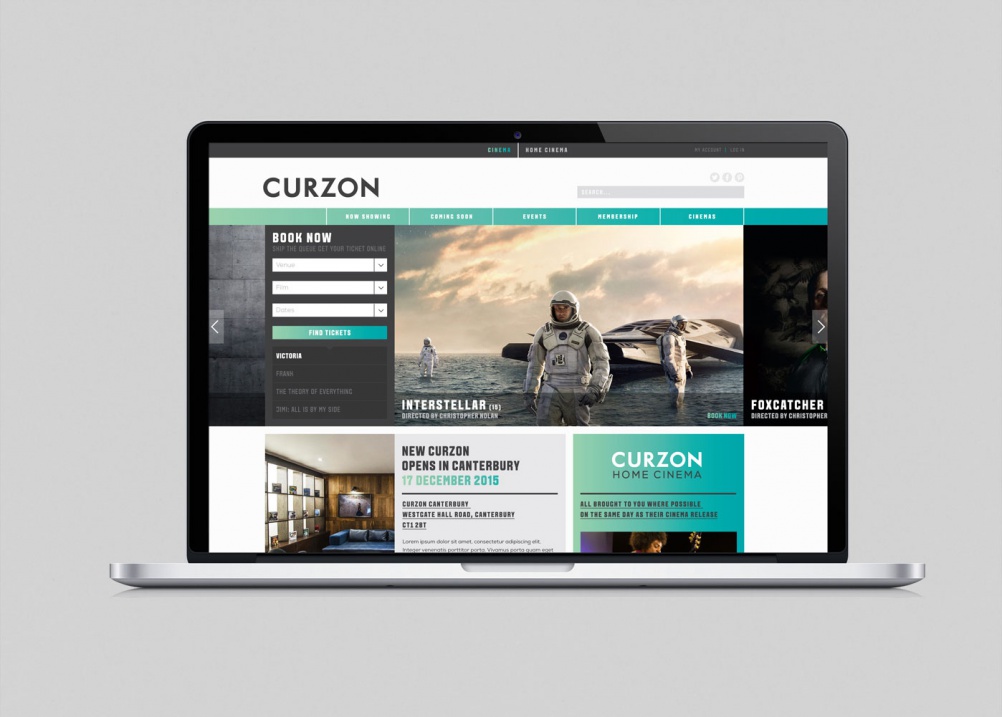 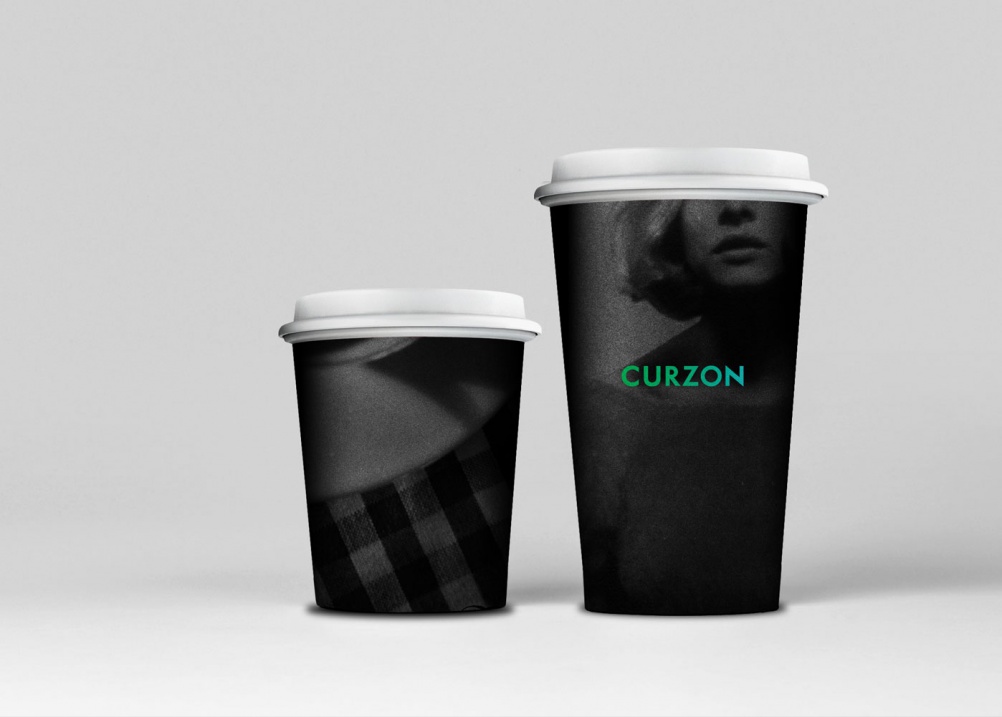 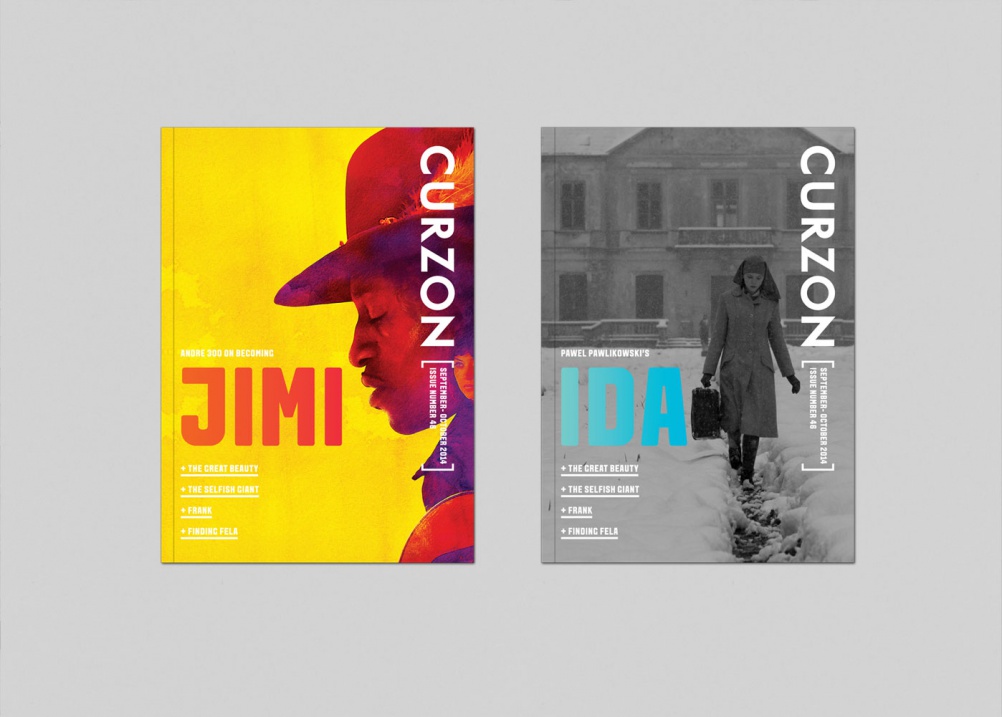 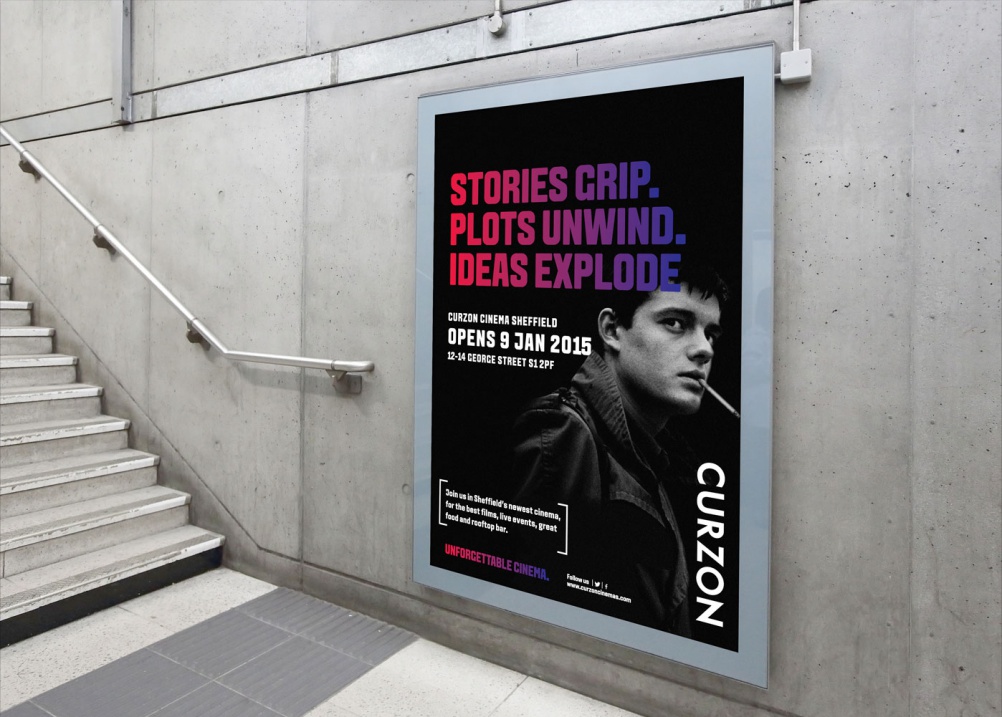 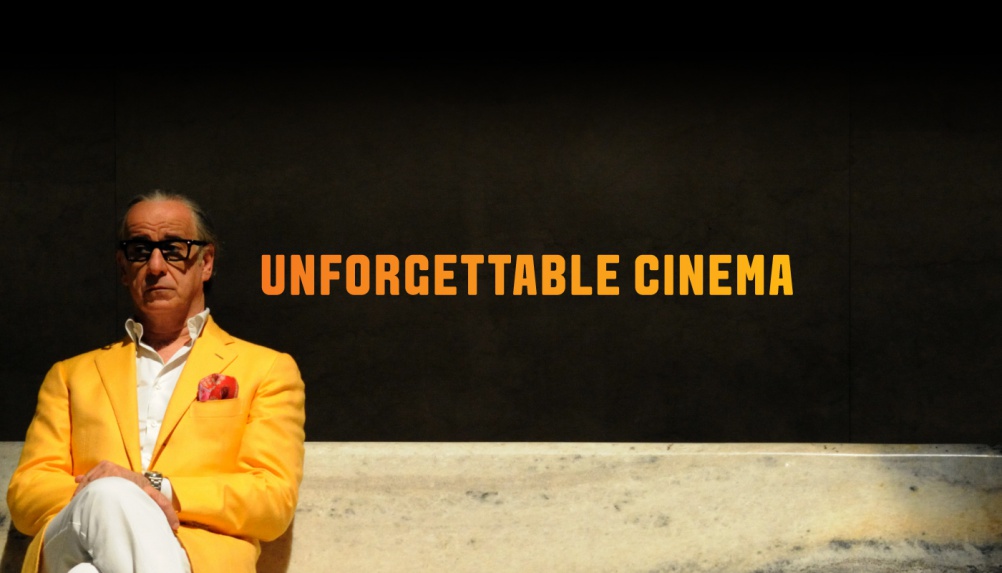