London design studio NewTerritory has revealed a “tailored microdosing platform” concept, which seeks to shift perceptions around the use of psychedelic drugs. 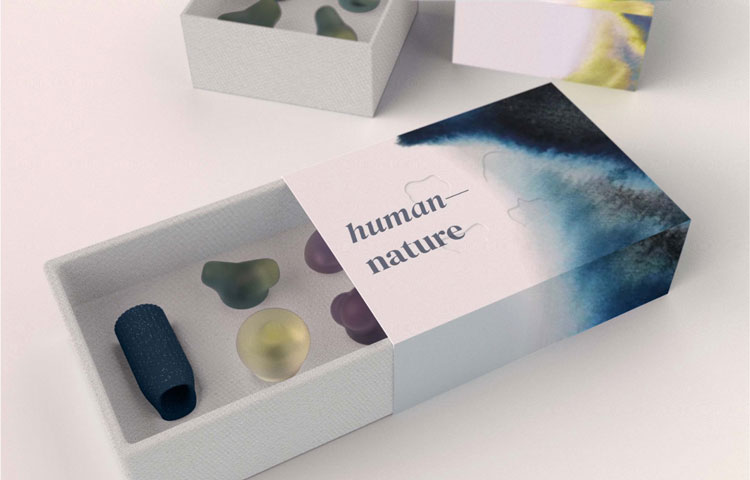 “It is suggested that when adminstered correctly psychedelic therapy holds a great deal of promise for treating some very serious mental health conditions,” Ravenhall says. One specific paper explored the benefits of psychedelics with regards to “restorative, lifestyle-orientated and cognitive betterment”, he adds.

Taking inspiration from this research, the concept range aims to target different wellbeing elements, from concentration to relaxing. “We also are attempting to relinquish some of the stereotypes associated with the heavily synthetic and overly mind-altering notion of psychedelics,” Ravenhall adds.

The device comprises a physical device to take the drugs and a diagnostic app. The experience begins with a digital diagnostic phase, where the app helps to identify what kind of psychedelic would be best for the user. As well as providing guidance about microdosing, this stage can work to alleviate health and safety, Ravenhall explains. 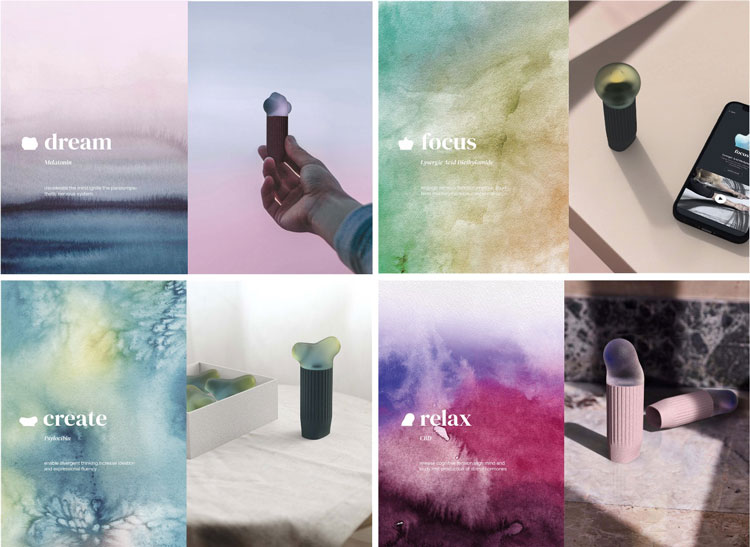 The pack – which contains the mouthpiece (or as the design team calls it, the “spacer”) and the capsules – is then sent to the user. These capsules would have “an atomised psychedelic solution optimised for inhalation”, he explains. People would pierce the capsule by pressing it against the space, and then inhale the psychedelic in small doses. 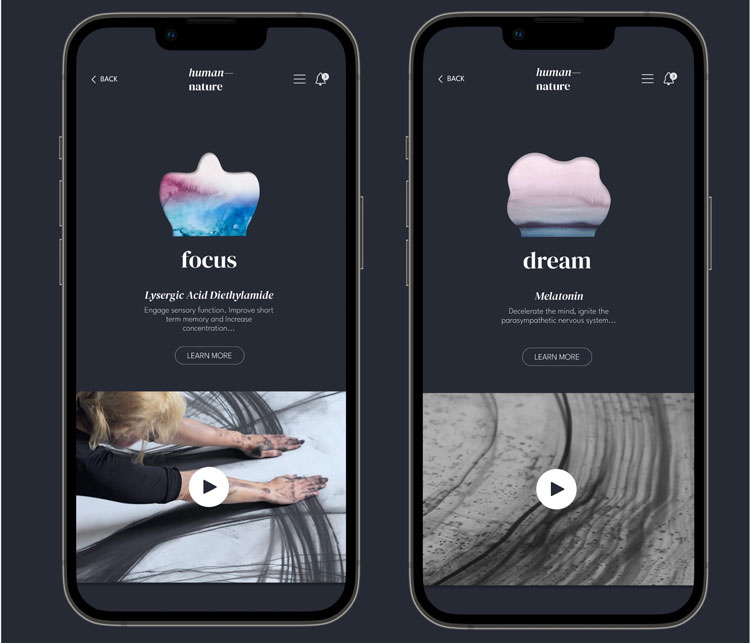 Though psychedelics remain illegal in many parts of the world including the UK, there are some exceptions for medicinal use. CBD, which has no psychoactive effect, is legal in the UK.

Psychedelics may have reached new audiences during the pandemic. Findings from the 2021 Global Drug Survey suggest that the practice of microdosing may be on the increase, with MDMA and LSD as the two most popular choices. According to one report, the total market for therapeutic psychedelic drugs is projected to reach $10.75 billion (approximately £8.6 billion) by 2027, bolstered by positive reports about their impact. 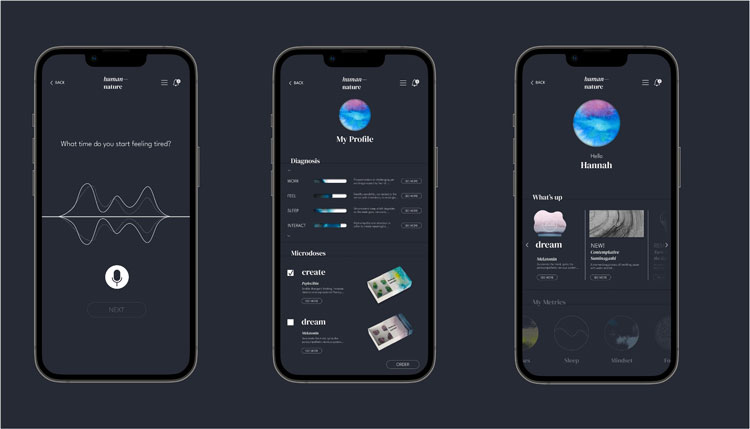 Legislation will be key to the future of such a device, explains Ravenhall. He adds that quality of the product itself and more fully understanding how psychedelics can be atomised into an inhalant will also be important.

“Our overriding motivation behind this project surrounded the changing perceptions of what drugs of this nature can provide for the human psyche,” says Ravenhall. He adds, “We want to imagine a world where a tailored microdosing platform can support cognitive brain functions – in fighting depression and sleep deprivation, for instance – and to ask what that might look and feel like.”