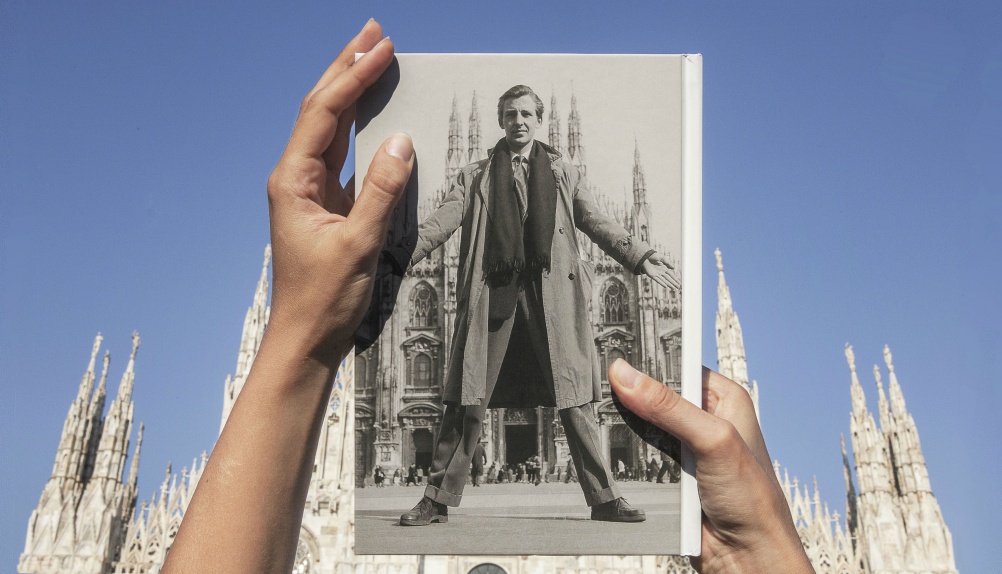 Moleskine is publishing a tribute to Dutch-born Italian designer Bob Noorda, which was designed by Noorda himself shortly before his death in 2010.

Born in Amsterdam in 1927, Noorda moved to Milan in 1954 and became a naturalised Italian citizen.

Moleskine says: “One of the most important designers of the 20th century, he was among the first to promote the idea of a coordinated brand image, visual guidelines, and an integrated graphic systems.”

He worked for clients including Pirelli and taught at higher education institutions and in 1964 he designed the graphics and signage for Milan’s subway system.

In 1965, he co-founded Unimark International, alongside Massimo Vignelli and five others.

In the US Noorda is best known for his work with Unimark on graphics standards for the New York Transit Authority.

Bob Noorda Design is an anthology that trances the work and life of the designer from the 1950s to the 2000s. Designed by Noorda himself, it is edited by Mario Piazza.

A biography, critical notes, and introductory texts add context to the work.

Bob Noorda Design is published by Moleskine priced at £29. 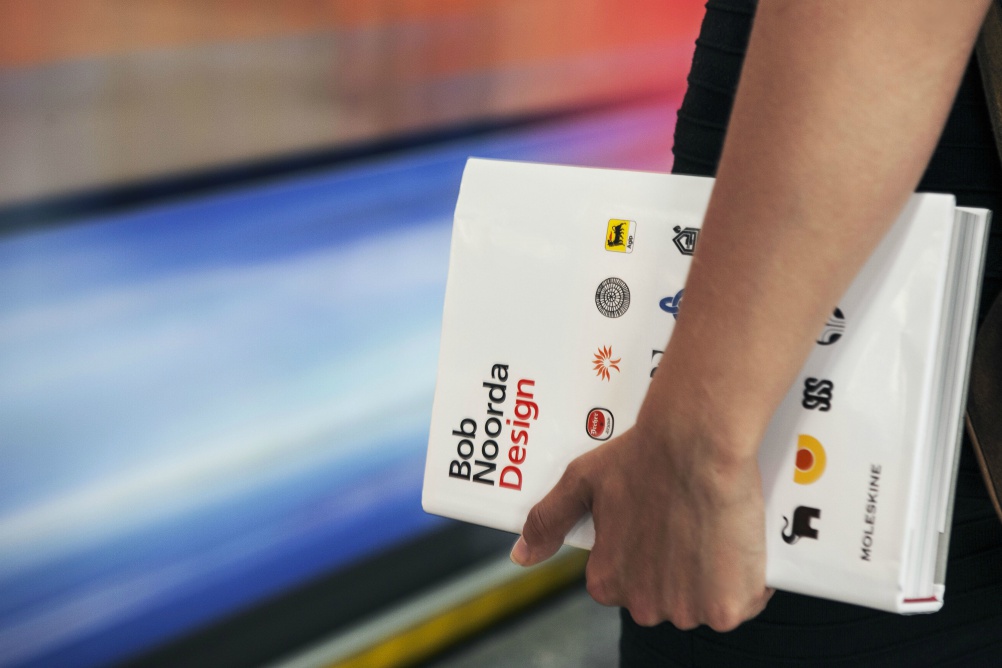 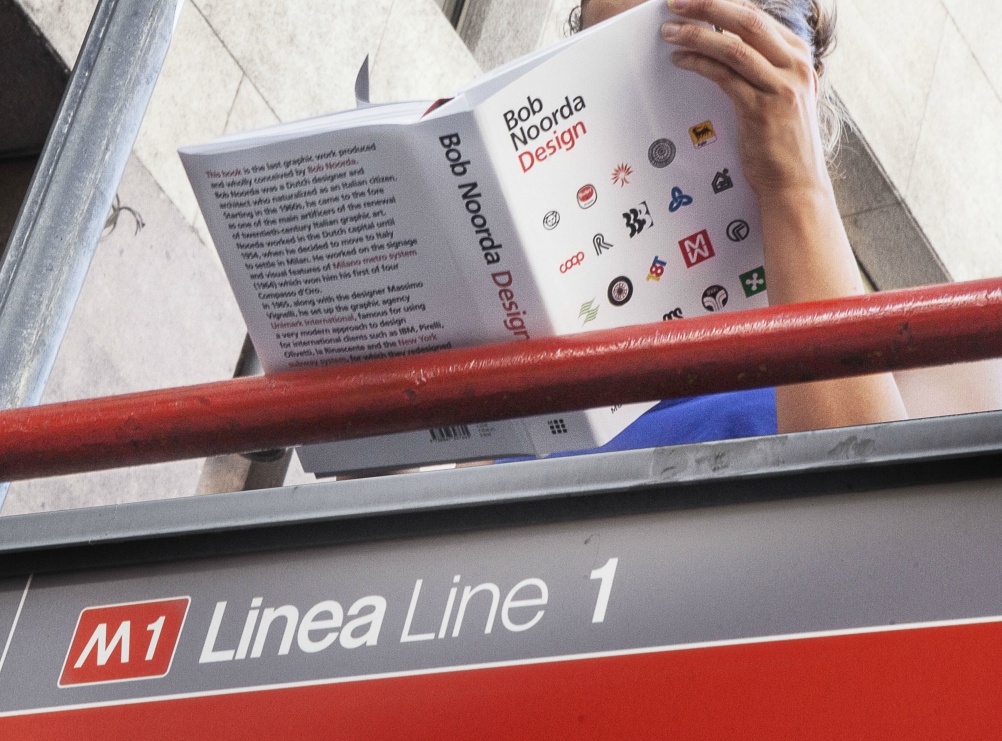 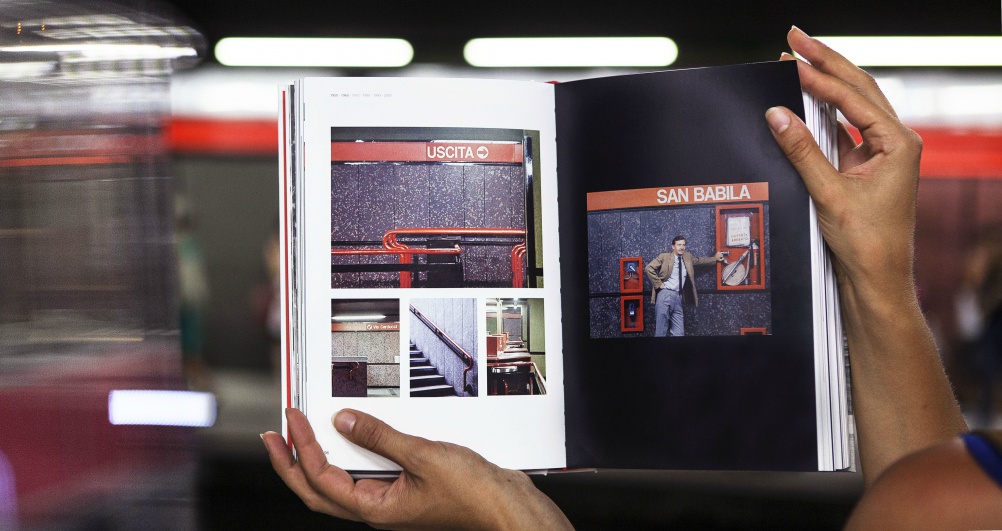 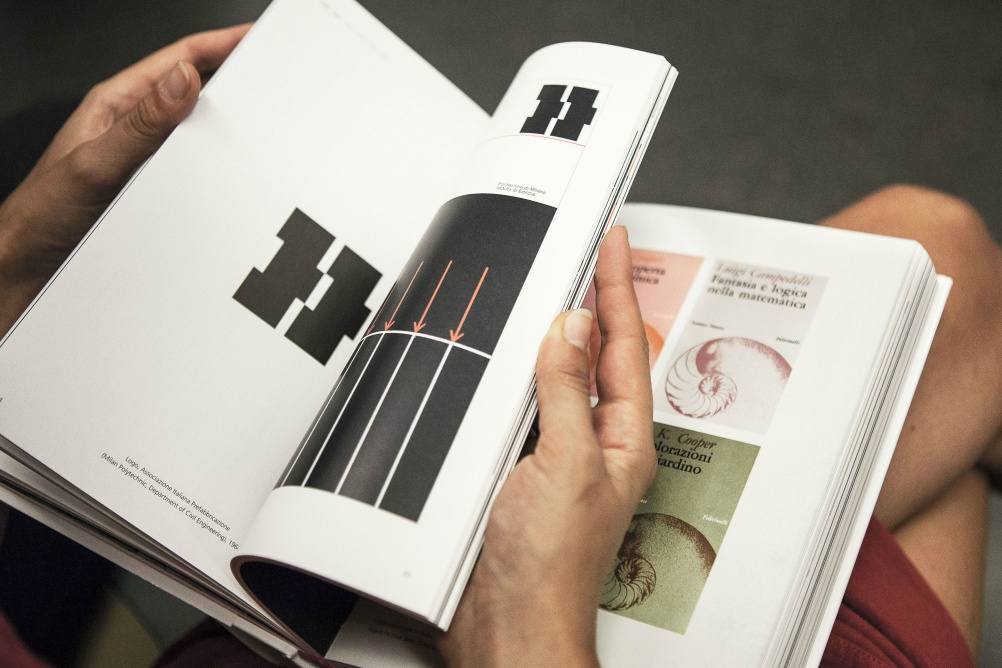