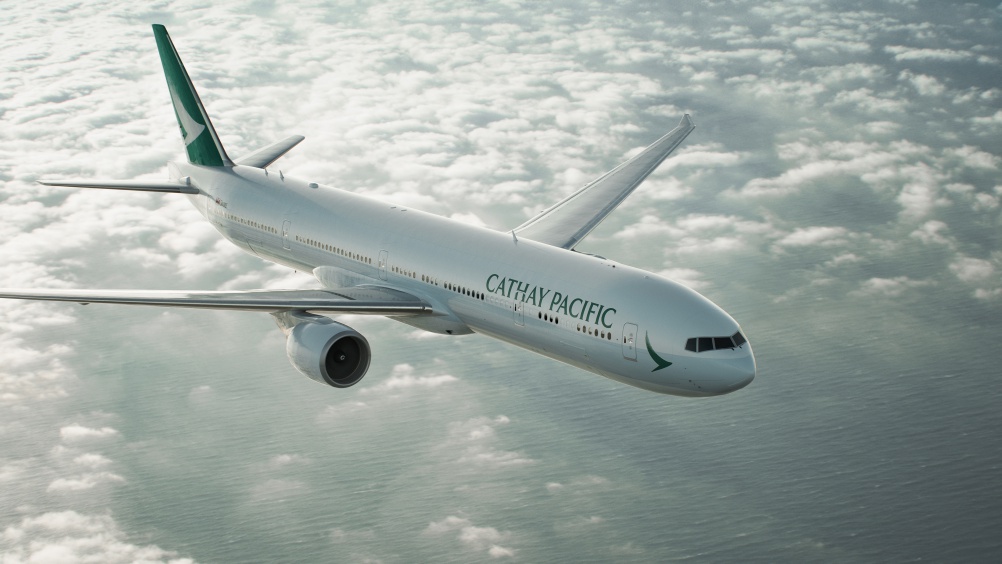 Hong Kong airline Cathay Pacific is launching a new livery design for its aircraft, part of a rollout of a rebrand and design changes that began last year.

The new livery launches this week and is being applied to all the aircraft in the Cathay Pacific fleet.

The livery brings in the new “brushwing” identity, which was designed by Hong Kong-based Eight Partnership and launched in October 2014.

It also sees the colour palette streamlined to green, grey and white and the Cathay Pacific name and identity displayed more prominently.

The livery has also been designed by Eight Partnership, which worked on the project for six months.

The consultancy considered a variety of different designs, colours and effects and consulted with the airline’s engineering team.

Eight Partnership creative director Iain Richardson says: “While the changes may seem subtle, they have been very carefully considered.”

He adds: “In fact, thousands of variations on the plane’s fuselage, tail, wordmark and wing tips were contemplated.

“While the design changes may appear discreet, this livery refresh strongly embraces the airline’s core design values, while at the same time bringing a sense of elegant modernity.”

“Much more than a cosmetic exercise”

Cathay Pacific chief executive Ivan Chu says: “Creating a new livery is much more than a cosmetic exercise. This new look is the latest – and most significant – development in our ongoing efforts to improve the overall customer experience at Cathay Pacific.”

The airline says that as well as introducing a new livery, it is also updating its website and mobile app and redesigning its lounges at Hong Kong, Tokyo, Manila, Bangkok and beyond.

Cathay Pacific is also introducing a new Airbus A350 fleet, and further expanding its network. 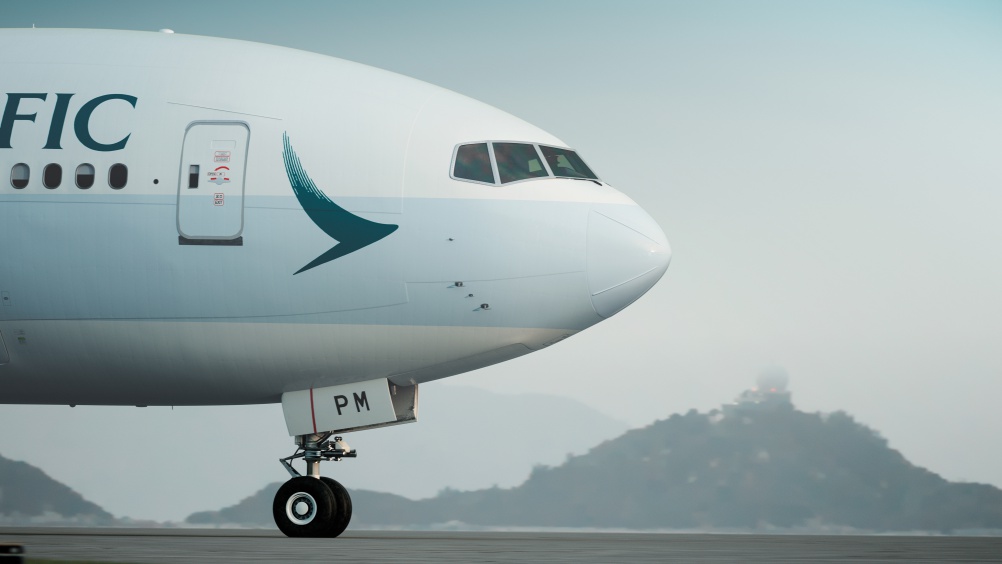