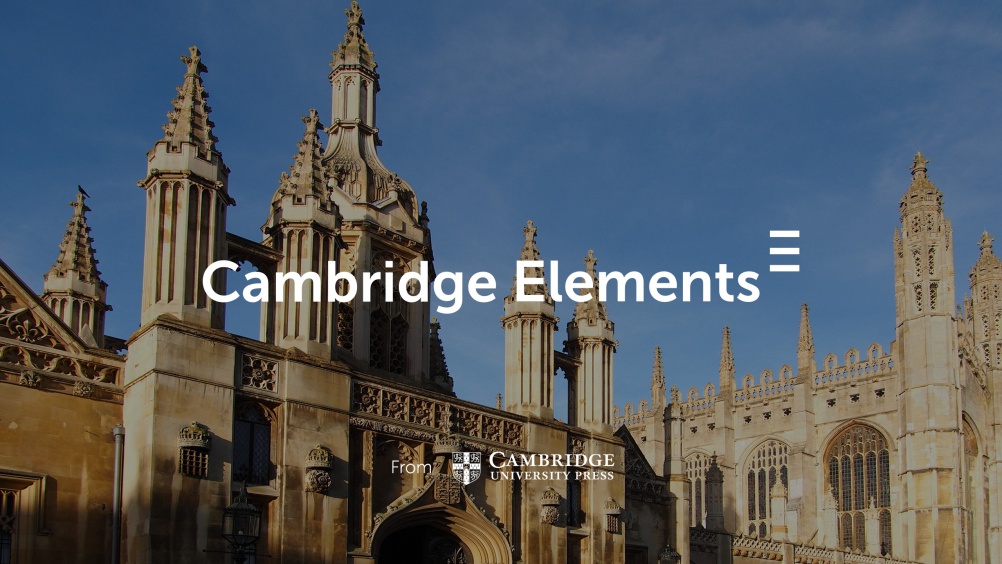 The consultancy has looked to create an identity which is easily recognisable and has the flexibility to cover a broad range of sub-brands such as Architecture, Law and Life Scicences.

A simple typographic solution with single colours was sought and a symbol that can be extrapolated and used in different applications.

The three block symbol is a representation of the upper case E of Elements.

“The minimalist nature of the icon reflects the clean and clear presentation of the text,” according to Branch.

Three typefaces have been used across the brand: Museuo Sans as a primary typeface; Helvetica as a secondary; and Times New Roman as a tertiary font.

Branch says a “bold, colourful and flexible” visual language has been established based on the E symbol, which can be manipulated to create bold or subtle executions.

The new brand is beginning to roll out, including online where Branch says it has looked to give the Elements brand it’s own voice within the context of the parent brand. 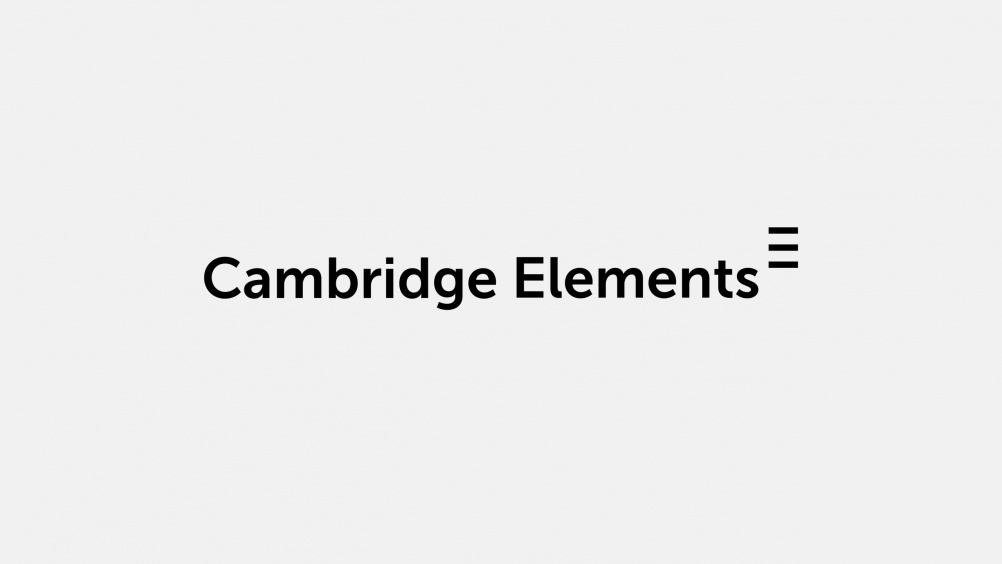 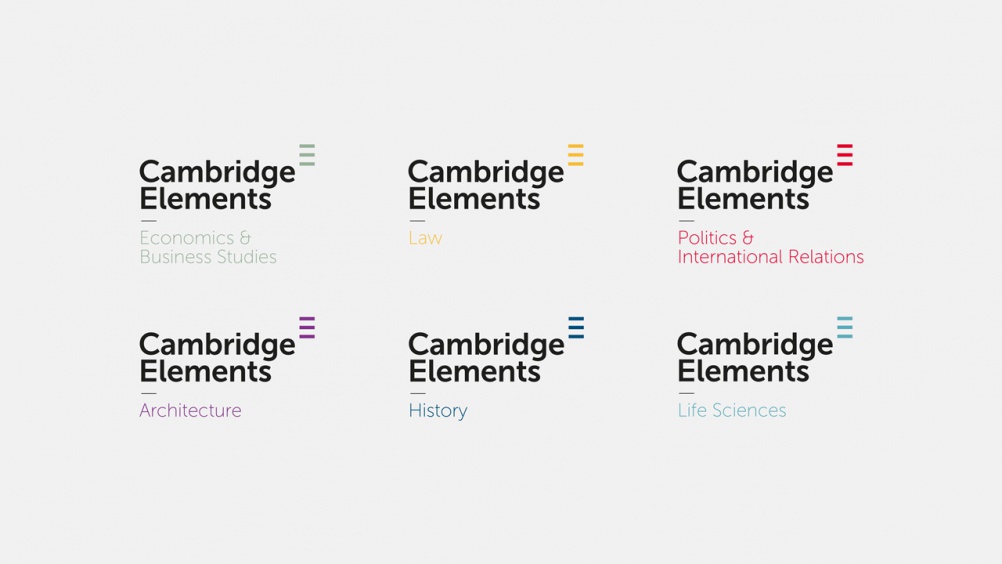 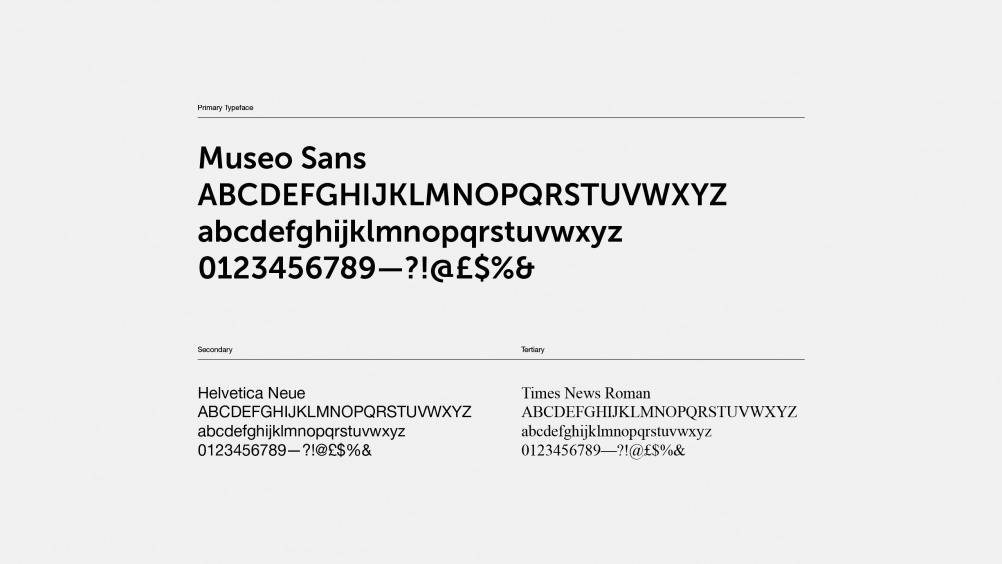 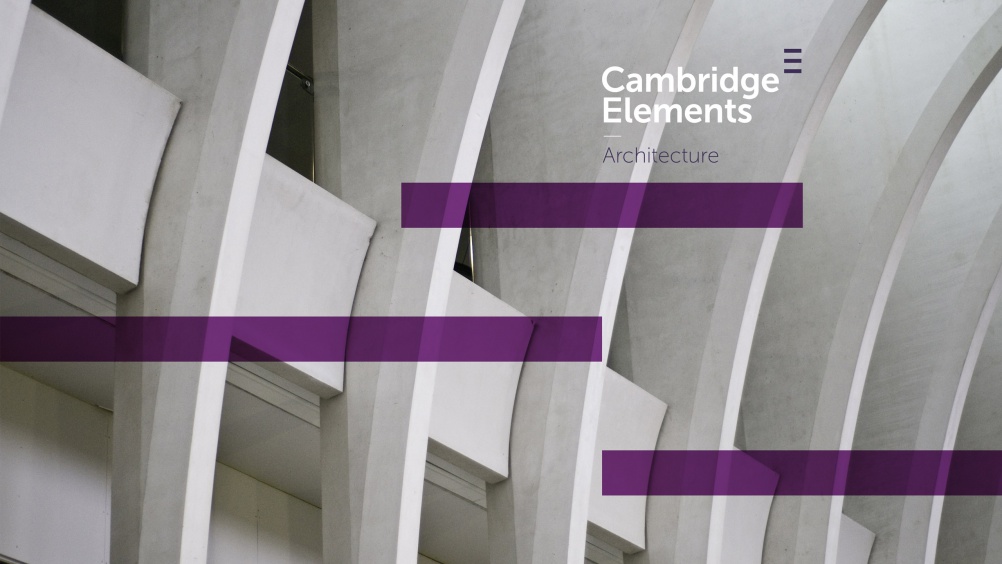 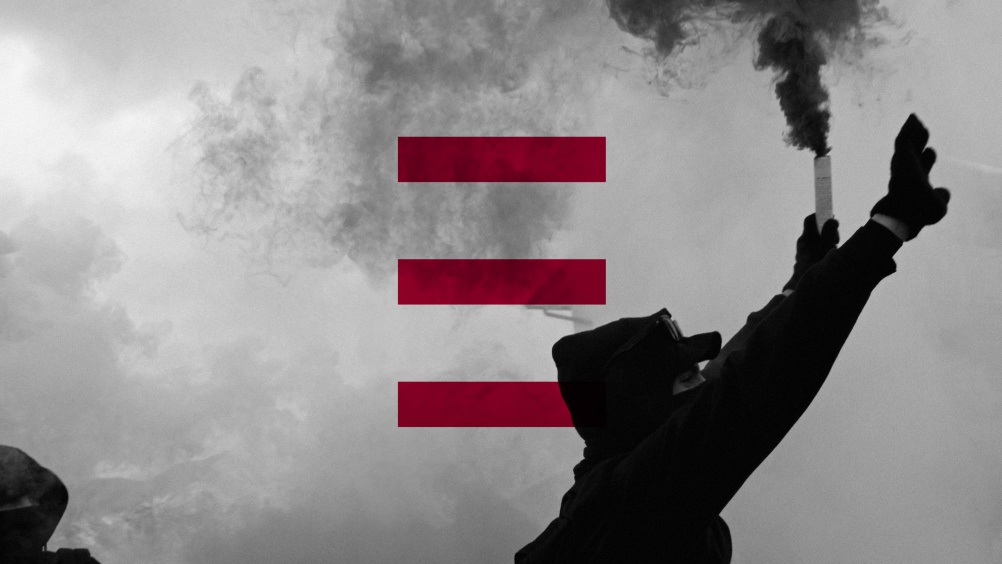 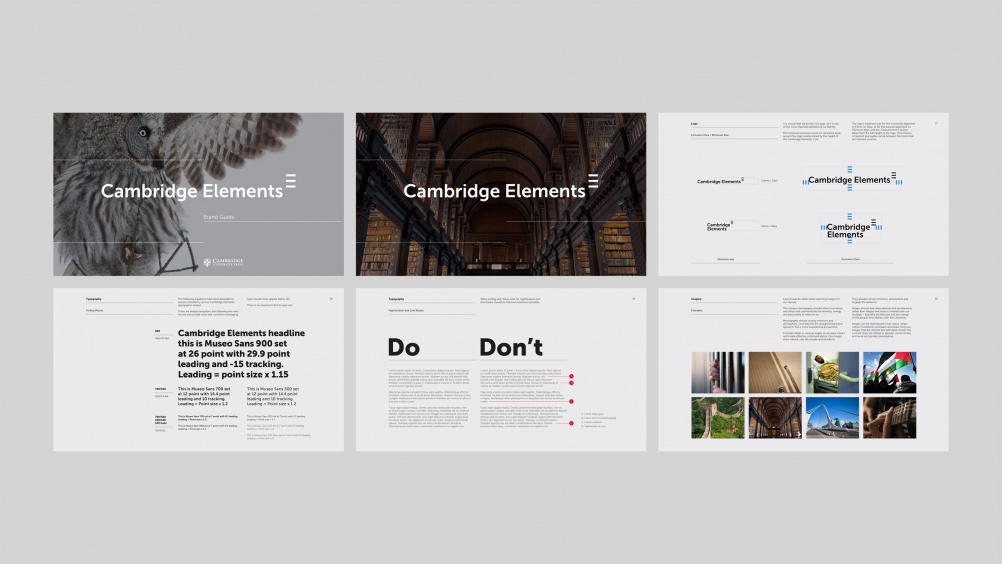 How this year’s Royal Mail Christmas stamps were designed