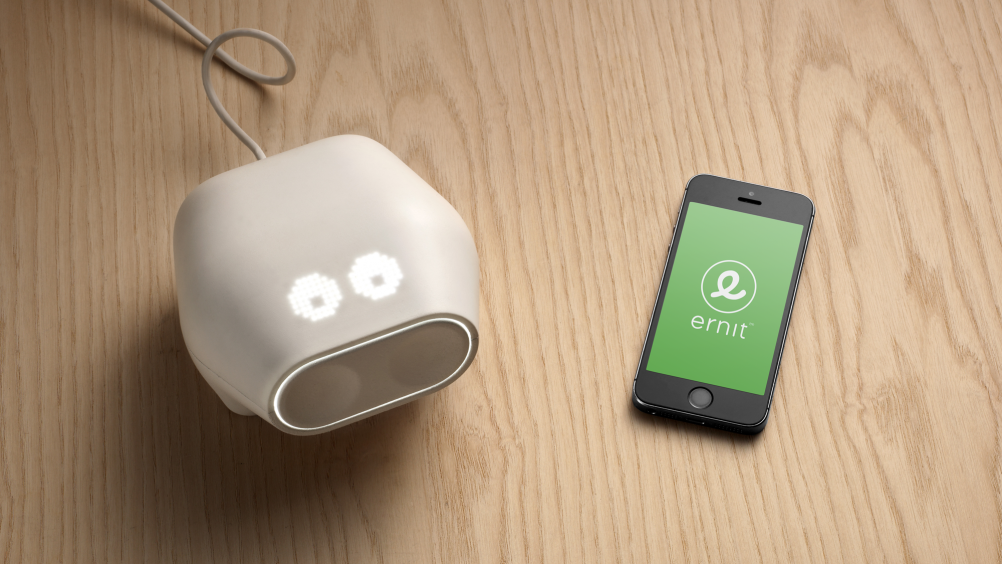 A team of designers and technologists in Denmark has developed Ernit – a digital piggybank that lets children track the amount of money in their savings account and which lights up when they reach a savings goal.

The Ernit team says they have developed the project in response to the increasing popularity of digital currency and to teach children about saving.

They says: “When most parents of today were kids, they learned about value by putting physical coins or bills into their piggy bank. And they could empty its content in the store when they were ready to make a purchase.

Ernit comprises an app and a smart piggybank. The app allows children to set savings goals and for people to then digitally contribute money to this account.

The connected piggybank allows children to keep track of their saving. When funds are transferred the piggybank lights up and makes a “happy sound”.

A string of lights around the piggybank’s snout acts as a reminder of saving progress. The lights go from 0% to 100% and when the snout is all lit up the child has met their savings goal.

The Ernit team says: “The piggy bank provides a physical way for kids to connect with their savings. They can hear when money is added, and the light on their piggy’s snout lets them know how far along they are toward reaching their goal.”

The team adds: “When children begin school they learn to add numbers by converting them into apples, cars or other tangible things. Children need a connection between intangible numbers and tangible value – that is why the Ernit app and physical piggy bank focus so much on touch, feel and sound.”

Creating things that did not exist before

The Ernit system has been designed by Danish studio Kilo. Lars Larsen, founder of Kilo, says the design “combines Scandinavian aesthetics with an imaginatively childish universe.”

Larsen adds: “I think that it is exciting to create things that do not exist and to take intelligent, relevant solutions into the future.

“With Ernit we have created a new typology within piggy banks that is building a bridge between generations, technology and tradition.”

Ernit has been through a successful round of funding on Kickstarter and is set to be available for pre-order. 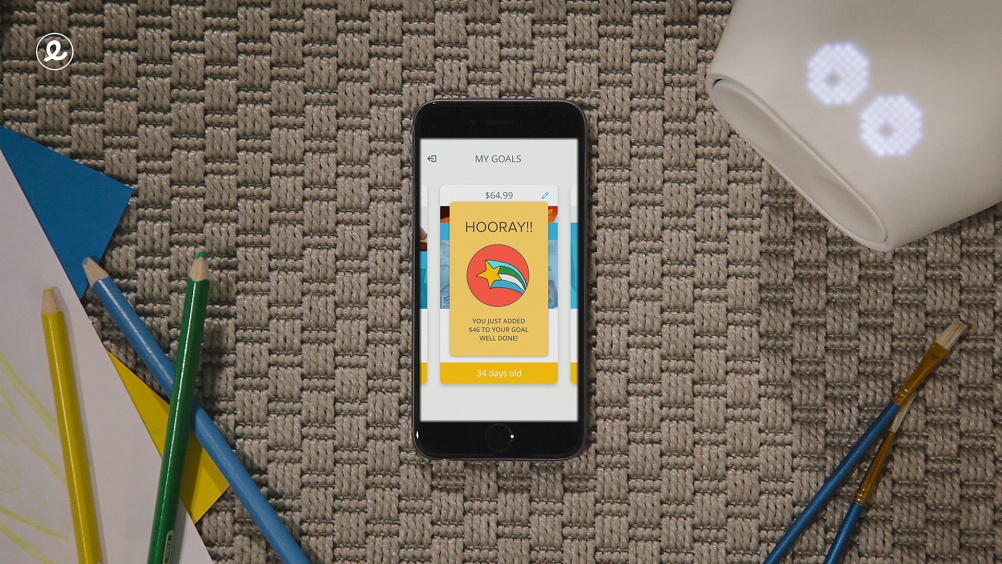 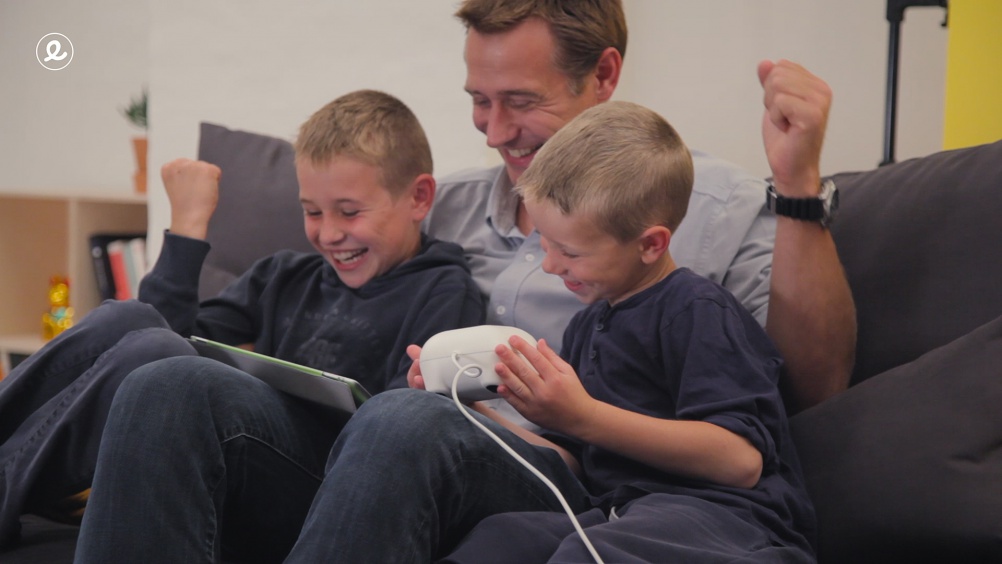