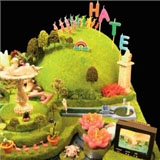 Love & Money, a showcase of 20 British design teams, was launched last week for Tokyo Design Week by the British Council and UK Trade and Investment. Pictured left is the Hate campaign for Honda by UK animation group Nexus.

French architect Jean Nouvel has made his first foray into the world of bathrooms with the launch of the Smart collection for Jado. 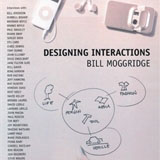 Together Design has completed the first phase of the brand identity for the inaugural Gulf Art Fair, which takes place in Dubai in March 2007.

Fourmation has designed the interiors for the RAC Routemaster Bus, which will be used by the motoring services company to demonstrate its services and brand. The buses begin to roll out next week. 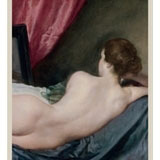 The National Gallery’s Diego Velázquez show opened last week in London with exhibition design by Chris Oberon and print design by Sophie Ballinger, both from the gallery’s in-house design team. It runs until 21 January 2007.

Snake Robot is a 2m high pneumatic construction created by product designer Jamie Billing, choreographer Sophia Lycouris and control technologist Philip Beeton from Nottingham Trent University. The trio forms part of an interdisciplinary team from the University’s School of Art and Design, and School of Architecture, Design and the Built Environment.