Landscape studio has created the brand identity for Radix, a sci-tech company.

Radix is a software system that aims to help those working in biological labs by simplifying the process.

According to its website, Radix can provide scientists 60% more time to design and analyse experiments by taking care of the more process-driven parts of the experimentation process such as scheduling and work prioritisation. 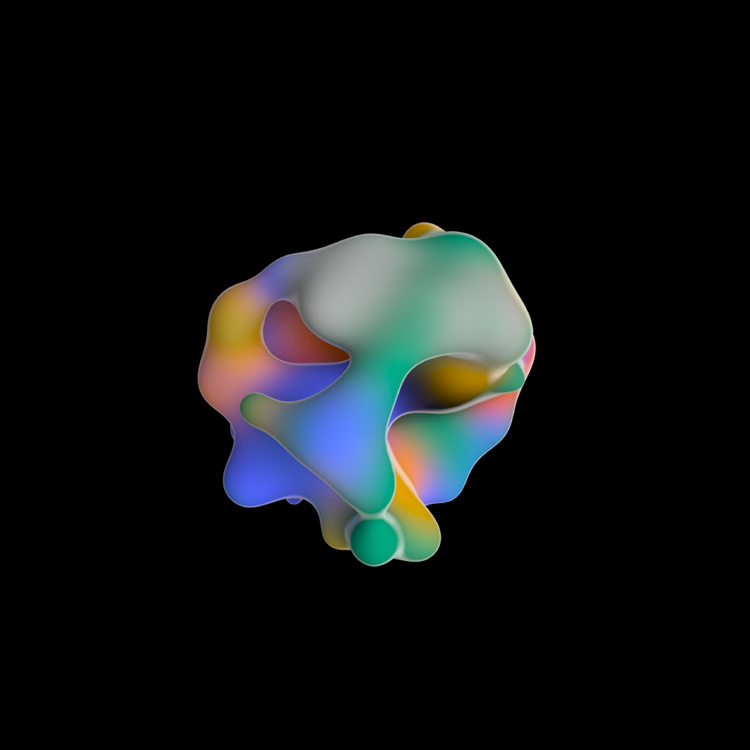 Adam Weiss, founder of Landscape, tells Design Week that the driving forces behind the identity were “access, visibility, control, persistence” among others.

The prime focus for Radix now is the biological wet lab (as opposed to dry labs, which are focused on mathematical engineering). This meant that “abstracted organic matter” and “biology-inspired fluids” were a significant part of the “visual vernacular”. “Forms that you might see under a microscope or liquids in a test tube,” Weiss adds. 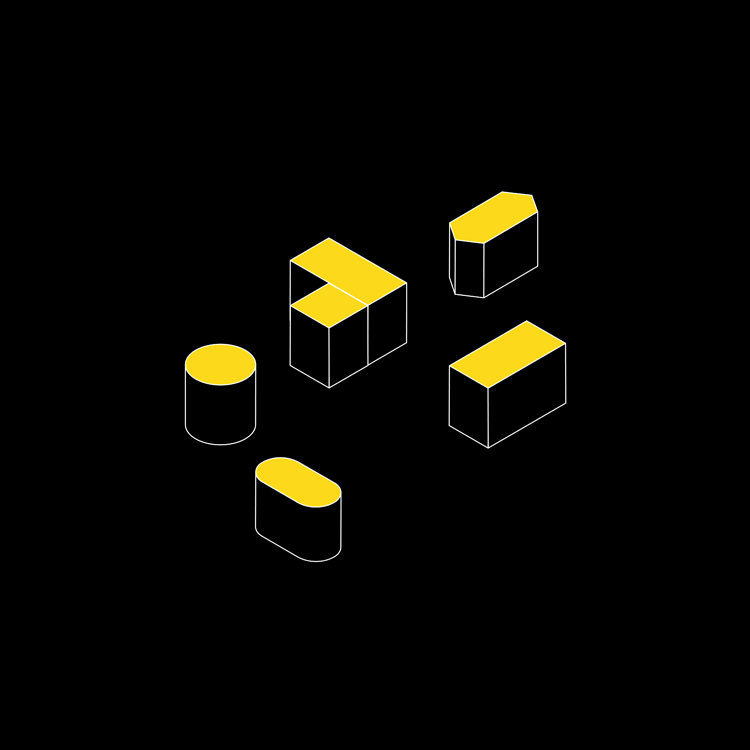 The studio “abstracted” these forms to create fluid animations which are a prominent part of the brand’s visual identity. A lengthy development process took place to “land the final textures, shapes and movements”. It may also be a starting point for further brand extension: “We also liked the idea that these 3D forms could evolve over time to represent different fields of science.”

These visuals are animated, and “motion plays a big role with the Radix brand,” Weiss says. This is meant to convey a “sense of urgency, real time activity or opportunity”. The designer says that the current pandemic gives this new relevance – but also the “endless other challenges scientists of varying types are spending their lives trying to tackle”.

The “pragmatic” part of the identity 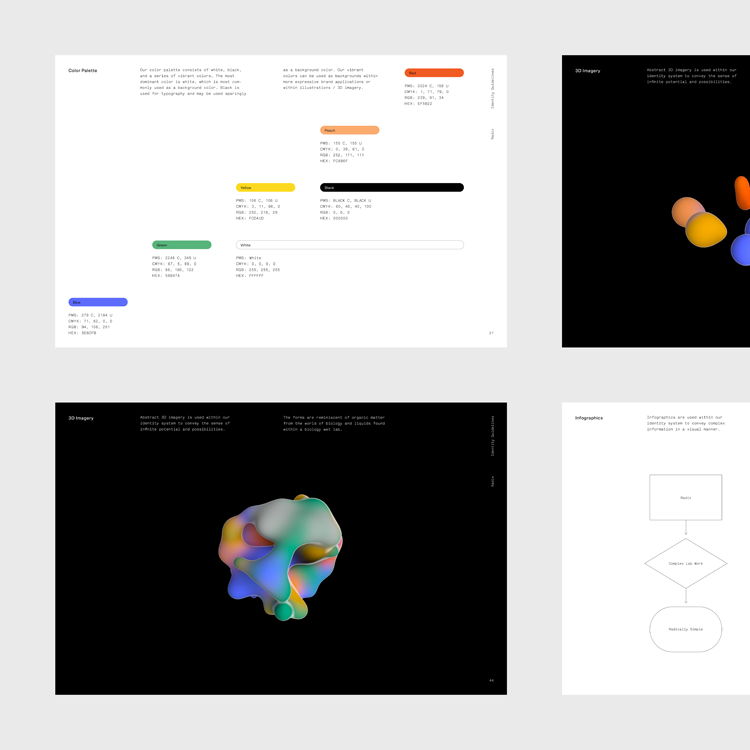 These forms are contrasted with a more “pragmatic” half of the identity, which is “inspired by charts and graphics you might find in a computer science textbook or scientific journal”. Weiss cites simple line drawings and isometric illustrations as examples.

The wordmark is made of “extremely refined” forms; its 90 and 45 degree cuts signal “precision and accuracy”. The colon after the R is meant to highlight the “potential and the digital-DIY attitude that fosters open communities of knowledge sharing”. Scto Grotesk A has been used as the primary typeface.

Landscape also designed the updated website, which “rolls all of these elements into spacious, linear flows of interactions”. Weiss says: “that allows visitors to wrap their arms around a fairly complex topic – quite simply.”

Hande is a “playful take” on hand sanitiser