A remote town in rural Denmark is not the most obvious choice of location for an international consumer electronics brand. But head to Struer – a rural spot on the west coast of Jutland, four hours drive from the capital city of Copenhagen – and this is exactly where you will find Bang & Olufsen (B&O).

The company – which specialises in designing and manufacturing high-end audio and video products ranging from speakers to television sets – has in fact been based in the same area since it was founded by Peter Bang and Svend Olufsen in 1925.

The two fresh-faced engineers set up their own radio factory in the attic of Olufsen’s family home, Quistrip Manor, after both graduating from the Electrotechnical School in Aarhus a couple of years earlier. Together they launched the Eliminator radio component – part of the first mains powered radio in Denmark – as the first official B&O product later that year.

The company has gone on to become one of the key players in the electronics market, working with designers like Jacob Jensen and David Lewis to develop internationally renowned designs including its Beogram 4000 double-armed record player and the BeoSound 9000, a six-CD changer designed to be the user’s own personal jukebox.

Over 90 years after being founded, B&O’s mark is still very much felt in Struer. Roughly a third of the town’s 10,000-strong population are employed at The Farm; a striking box-like structure inspired by the solitary farmhouses seen in the area, which the company has called its home since 1998.

Employees that have worked for B&O for over 25 years (over 1,200 and counting) are immortalised on the company’s “Wall of Fame” – a 30-metre stretch of wall in The Farm’s canteen, featuring black & white portraits of the workers.

B&O’s design story has also been immortalised with the opening of its own museum in the town in 2008, which showcases a selection of the 3,000 products the company has developed since it was established, accompanied by a wide range of brochures, posters, pamphlets, pictures and films from over the years.

What is clear from the company’s ongoing association with its hometown is that it prides itself on being a “proud Danish brand” – an attribute that it actively seeks to manifest through its design aesthetic, says B&O’s head of design, brand and marketing, Marie Kristine Schmidt.

For the past five years Schmidt – who has previously worked in Intellectual Property development and advertising – has headed up a 15-strong design team split across B&O’s Struer headquarters and a smaller office in Copenhagen, comprising concept managers, design managers and user experience designers.

Interestingly though, when it comes to designing specific products Schmidt is keen to stress that “we don’t have designers working in-house”. Instead the company has a pool of seven to eight trusted designers that it regularly works with on different product launches, depending on their areas of expertise. During the course of a typical project, the lead designer will frequently sit in with B&O’s in-house team during a series of one or two-day long workshops.

“I think they challenge us in a different way because they are exposed to other industries and businesses,” Schmidt says about B&O’s process of working with external designers. “They are not dragged down by some of the things you will be if you work in a business where you spend every day there. They come in with a fresh mind, a fresh outlook, a fresh perspective and that’s what they drive towards.”

This approach has helped B&O to gain a reputation for reliably crisp acoustics and a modern design aesthetic that manages to feel Danish but also outward-looking at the same time.

While the company is not afraid to push the boundaries of what audio design should look and sound like – as seen with the £54,000, 65kg BeoLab 90 speaker with “360-degree sound” designed to coincide with its 90th birthday in 2015 – the heart of its design aesthetic is essentially “domesticated”, says Schmidt.

“We always try to start with understanding the customer. It’s about humans, and that’s really where we drive from.” 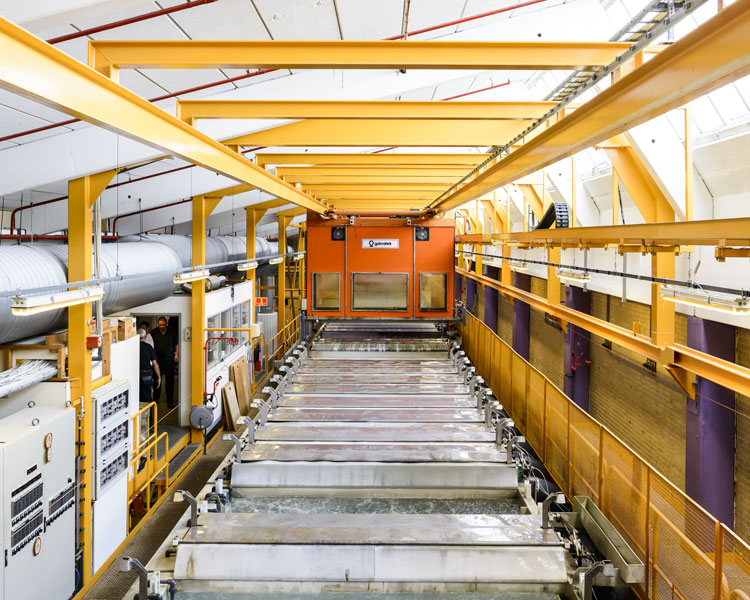 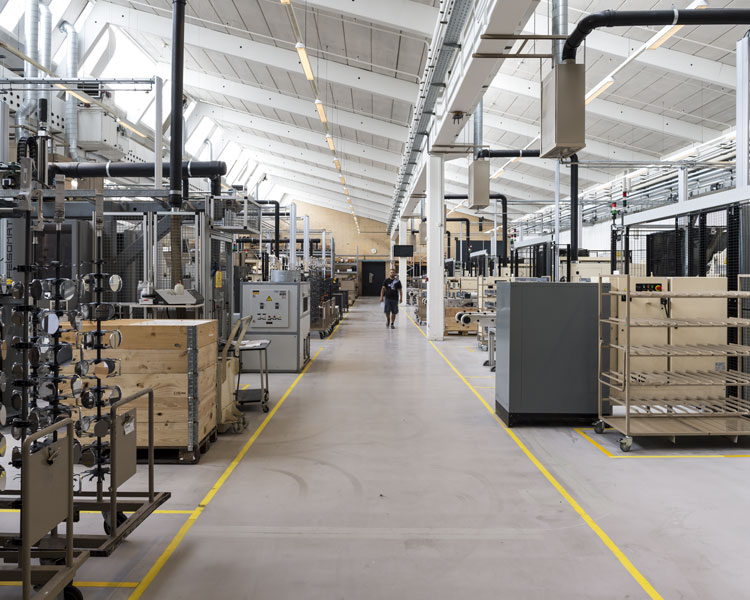 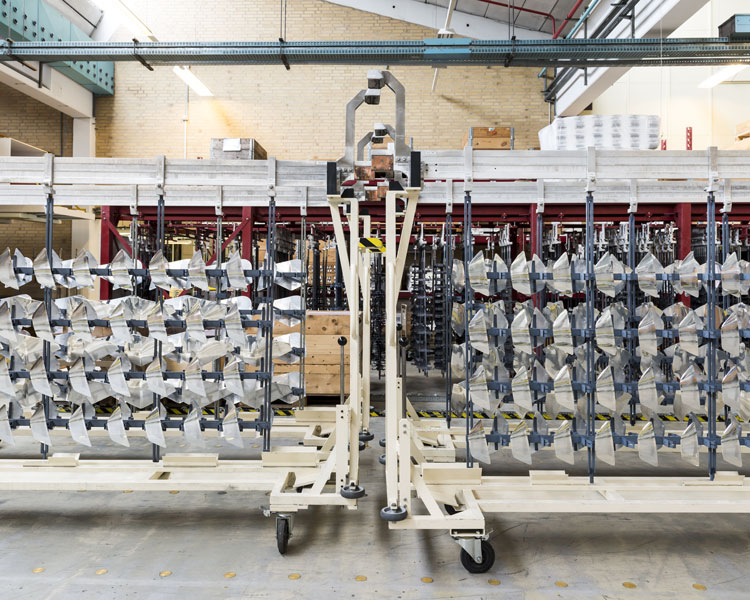 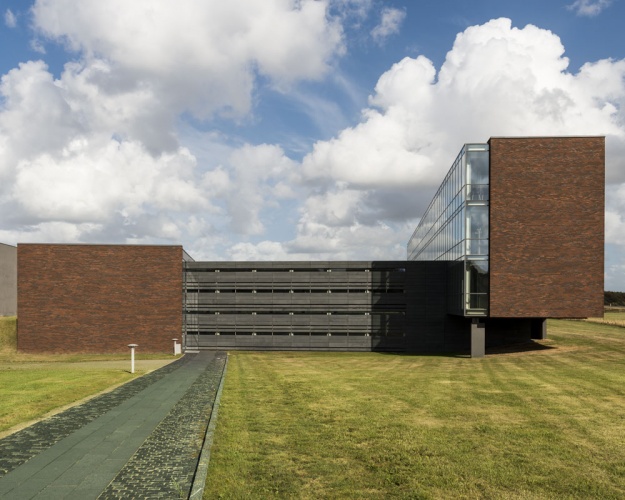 McLaren unveils new F1 car with livery by The Clearing