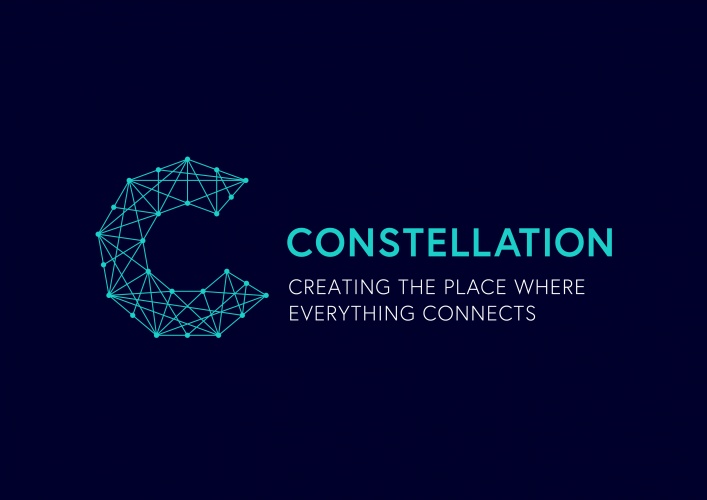 Brand consultancy Edit_ has designed the place branding for a local enterprise collaboration in the north of England, which is looking to increase investment in the area in preparation for the planned High Speed 2 (HS2) rail network.

The consultancy has rebranded the North Gateway Development Zone – an investment partnership of seven Local Authorities and two Local Enterprise Partnerships across Cheshire and Staffordshire – as Constellation.

“Creating the place where everything connects”

The new branding is based on the concept of “creating the place where everything connects”, and takes inspiration from how constellations of stars are graphically mapped out.

The logo sees the letter “C” formed through a series of interlinking dots and lines to highlight the “connectivity and partnerships that can be built on over time” by Constellation, says Edit_. It is based on a nonagan shape to represent the nine partners who make up the enterprise.

Edit_ creative director Karen Hughes, says: “The identity concept represented the idea of connectivity and a group of individual organisations aligning themselves around shared ambitions.”

The Manchester-based consultancy was founded in January by Hughes alongside Khadija Kapacee, both formerly of brand consultancy True North.

The place branding for Constellation is set to roll out across all print and digital platforms over the coming months.

Work on the first stage of HS2 is scheduled to begin later in 2017, and the rail network is expected to be fully completed by 2033. 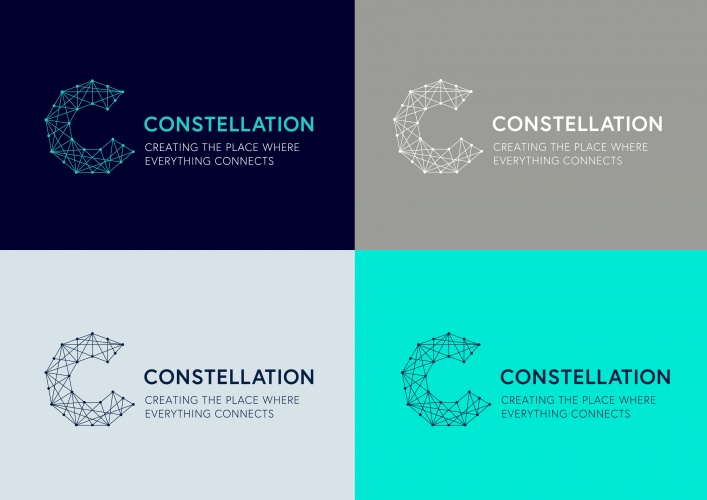 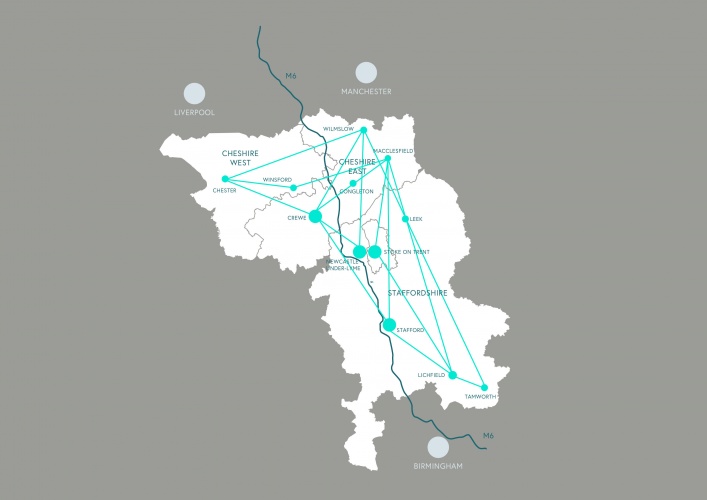 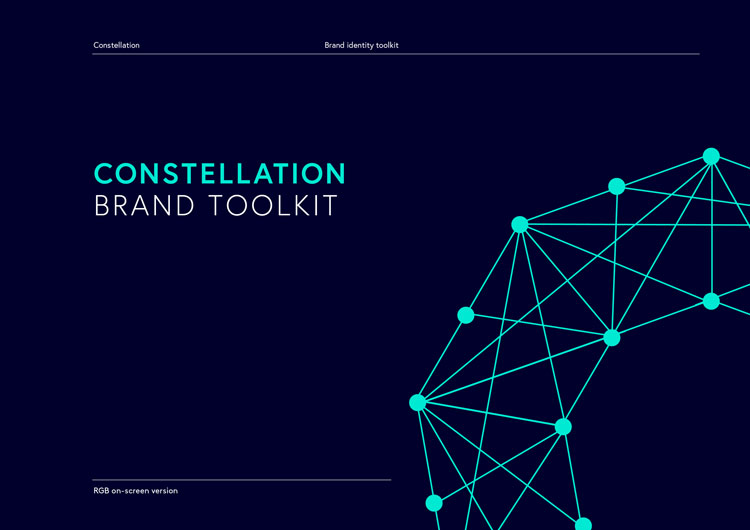 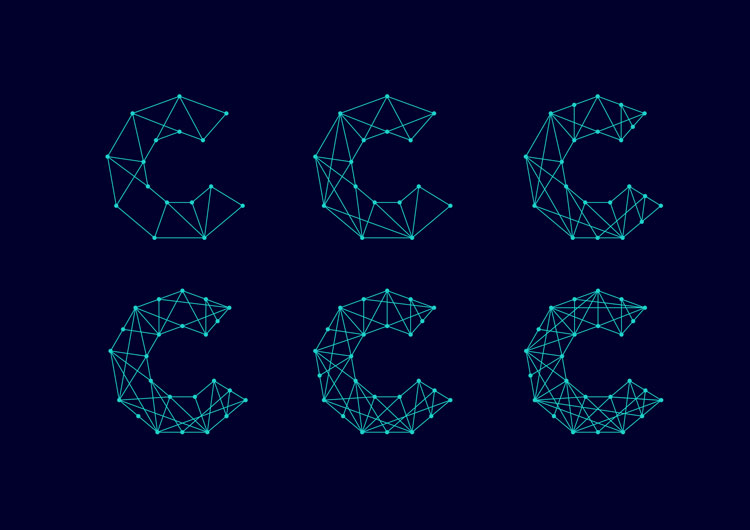 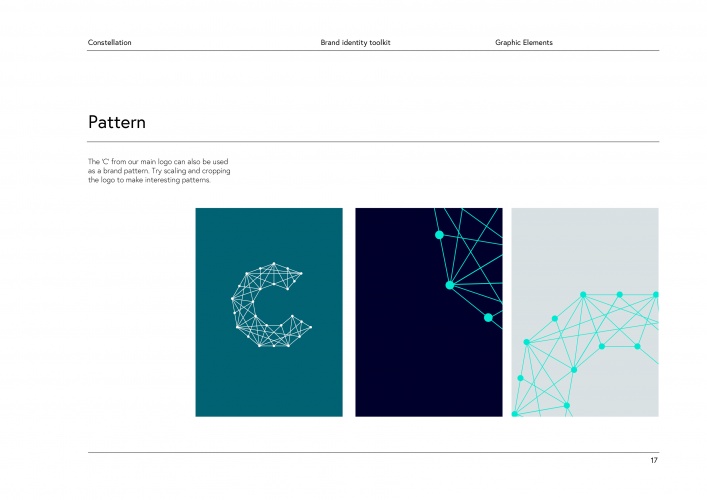 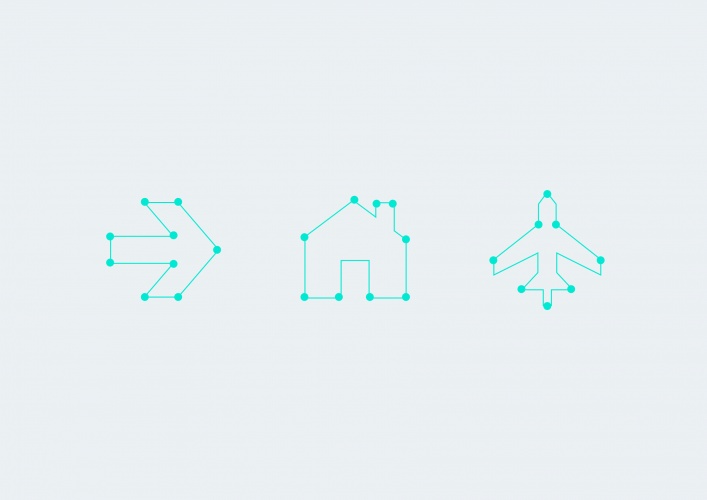 Graphic: the book showcasing 500 of the most notable designs of all time