Design Week: What is the premise of the book and how did it come about?

Emilia Terragni: Our publishing house is very much visually driven and graphic design is a big part of it. This is a book that we have worked on for a long time and it is partly derived from an archive of beautiful of graphic design that we collect for our own purposes. For us it is really important to know what is going on but also take inspiration from the past, so we decided to do this book which is designed to be an inspirational tool.

ET: I think it’s aimed at creative people, mainly graphic designers but any person who has a creative task.

DW: What did your specific role involve?

ET: I am the publisher. I commissioned this book, so it was my team’s idea to do it and then together we commissioned people to send us samples of graphic design that they wanted to include. We had a really long list, thousands of pieces, so our role was to choose the 500 and then together with our art director Julia Hasting we paired all of the designs together on different spreads.

DW: Can you tell us more about how the book was compiled.

ET: We have an inspiration archive at Phaidon where we keep on collecting things that we see, because we always like to go back to see what designers have done and how you can solve a problem in graphic design. We also worked with a lot of designers, design critics, design enthusiasts who we asked about which pieces in their opinion really changed the history of graphic design.

There was a continuous back and forth with people who were very specialist on a specific area, so we were sure that there wasn’t something they knew that was amazing but we didn’t know about, or other things that maybe for us were incredible but they could tell us were completely derivative because there is another design that was done 50 years earlier and is actually much better.

DW: How is it structured?

ET: We were keen to do something that was neither chronological nor alphabetical. We thought that the pairing of pieces is actually quite an interesting idea because we know a little bit about how creatives work. Very often they put together images just to see connections and relationships and to be inspired.

We physically printed out the entire layout and put everything on the wall, and from there started to see connections. Sometimes the relation is very obvious and clear, it could be a shape, colour or a way of representing. Other times it is actually to show how in very different times, people use the same tricks to communicate very different things, or even the other way around.

I remember there are a couple of posters in the book with bicycles in them. In one they are selling bikes and in the other they are selling freedom, so it’s very interesting to see how you can do millions of things with a two-dimensional surface, a typeface and an image.

The result is a book that you keep on dipping into, and you can go from page one to page 700 or just open it and keep on looking through. If you want to find out more about a design, then you go to the back of the book where there is a specific narrative caption about that piece.

DW: Some of the featured designs date from as early as the 15th century. How is this early period of graphic design showcased in the book?

ET: The early era is interesting in that most of the famous typefaces dated from the 15th century to 19th century, such as Bembo. There were slight variations on them, especially when digital typefaces came in, but they are still the core of the classic typefaces.

We have also featured one of the first infographics from 1861, which shows Napoleon’s invasion of Russia. In this very simple diagram you have the geographical path from West to East, the date it took place and the number of soldiers who went there and came back.

DW: Why did you decide against focusing on the history of graphic design chronologically?

ET: In graphic design you have an unlimited amount of elements that you can use but you need to be able to reduce them to the point in which they perfectly say what you want them to. At the end of the book we put everything back in chronology with the text, because it’s interesting to see when something was produced, but there are many other great books about the history of graphic design. This is more about the power of the single element.

Graphic: 500 Designs that Matter is published by Phaidon, and is available now. 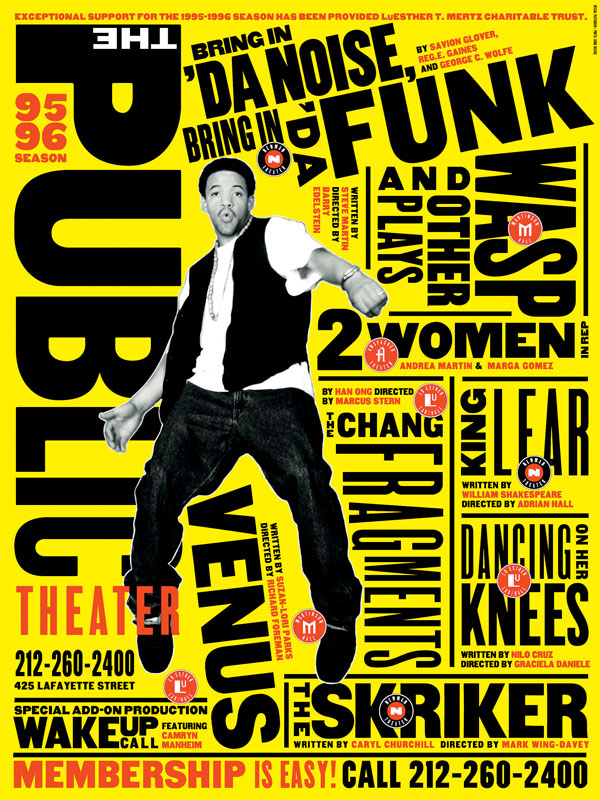 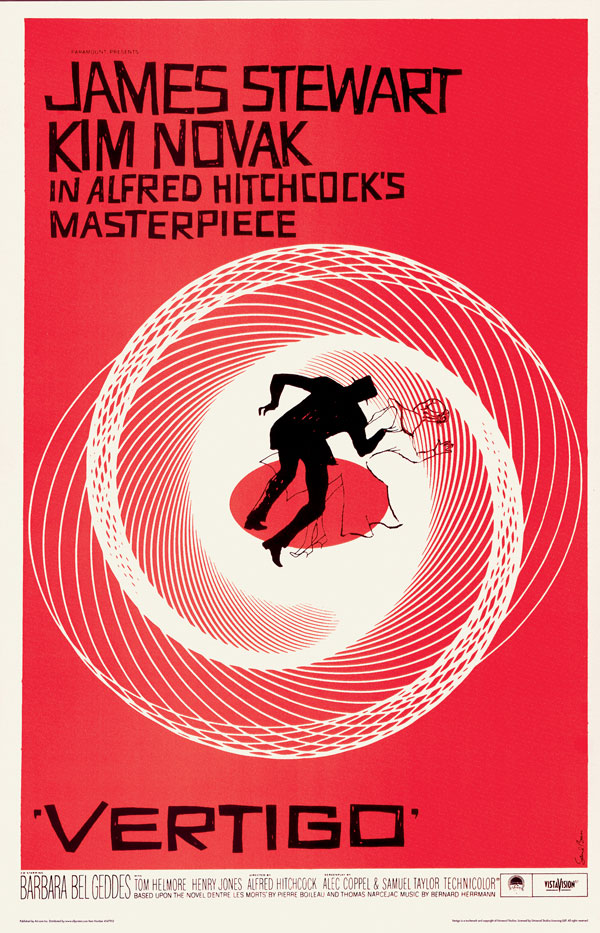 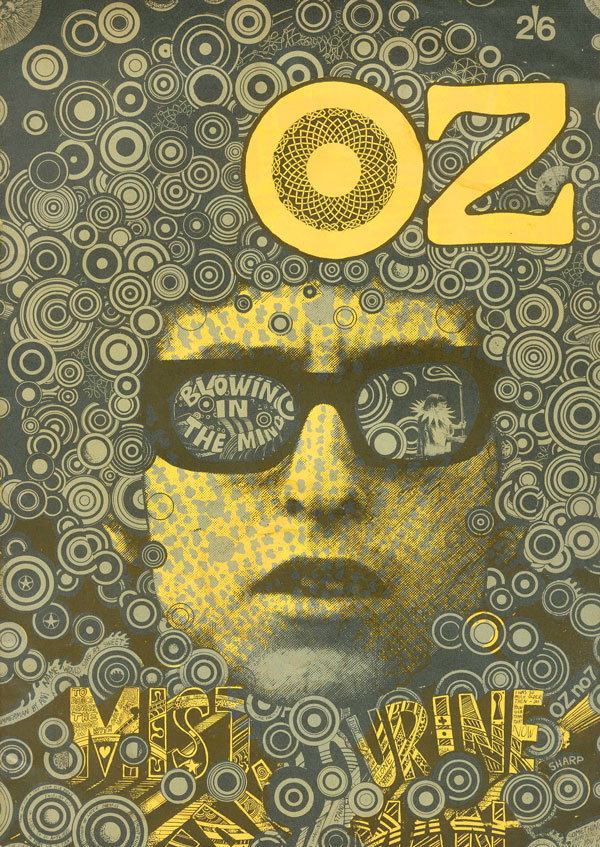 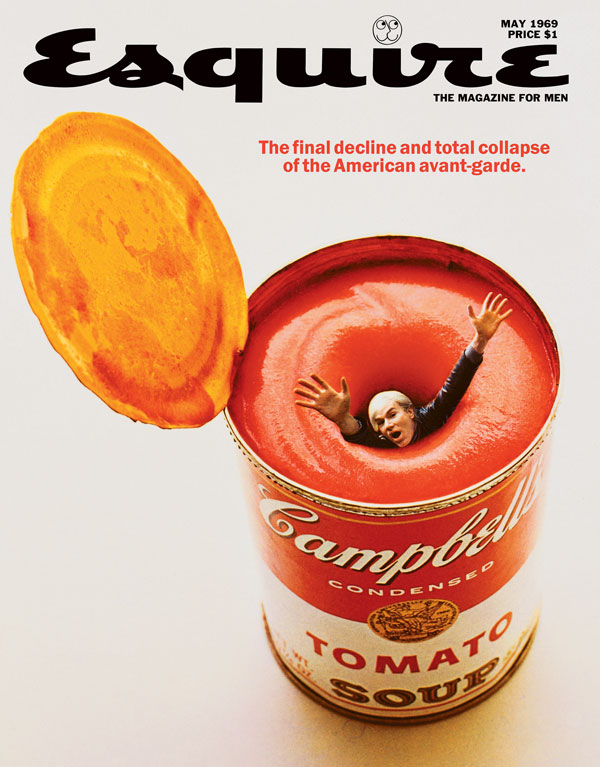 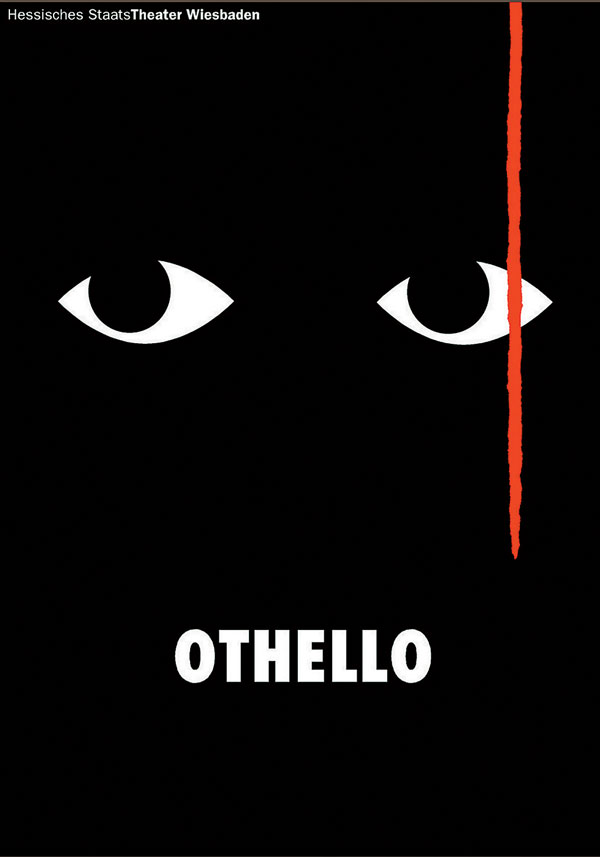 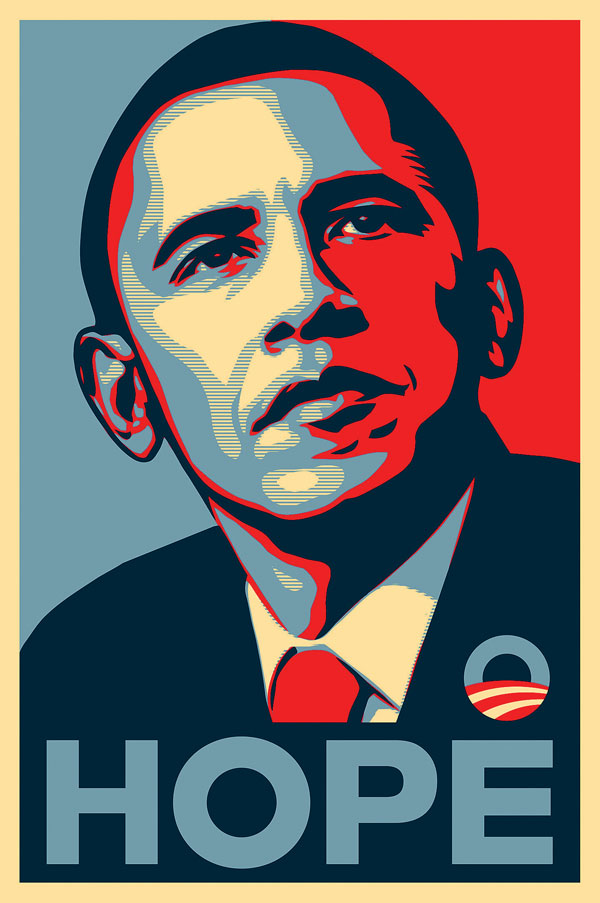