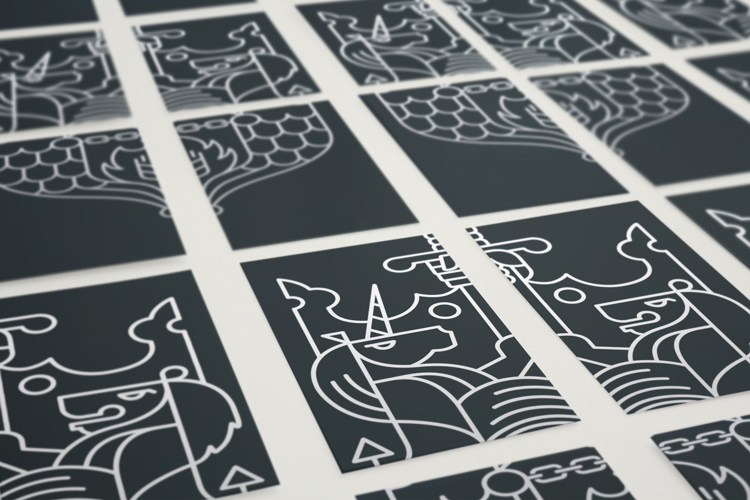 Smith & Milton has rebranded the Chartered Insurance Institute, which looks to “modernise” the organisation’s crest.

The Chartered Insurance Institute (CII) is a professional body for the insurance and financial sectors, which looks to increase members’ technical and business skills and promote “public trust” and “integrity” in the industries, according to the company.

It has over 125,000 members from 150 countries, including those from insurance disciplines such as claims, broking, underwriting, sales, life and pensions, mortgage advice and financial advice.

The new logo features a redrawn, line-drawn coat of arms on the left, and the company name and slogan set in a sans-serif typeface on the right. The crest and typeface are set in either white or grey, enabling the branding to sit across a variety of coloured and photographic backgrounds. 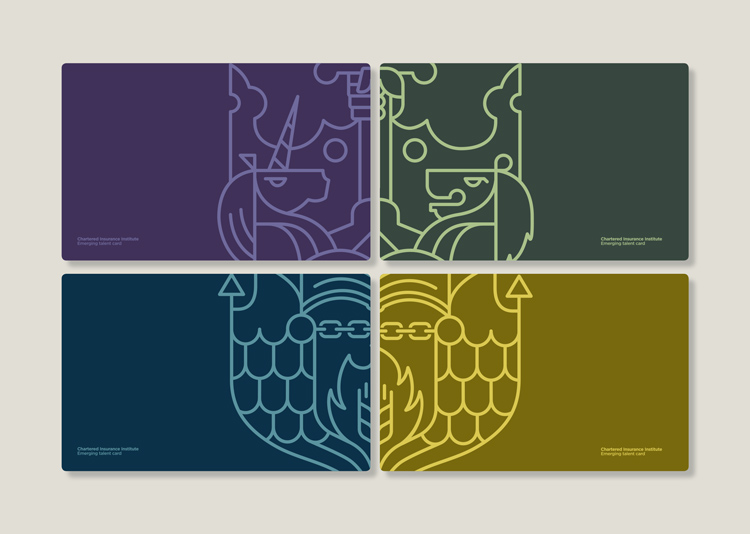 It is part of a refreshed visual identity, including a block-based system used online and on print materials that separates out the crest into quarters, and a colour palette of greys and pastels, accompanied by a secondary palette of brighter colours.

The new line-drawn crest aims to be a “contemporary interpretation” of the company’s “original heraldic mark”, says Smith & Milton group creative director Rob Wade, retaining the crest’s symbolism but also representing the CII as a “relevant and modern organisation”. The coat of arms was first granted to the CII in 1933. 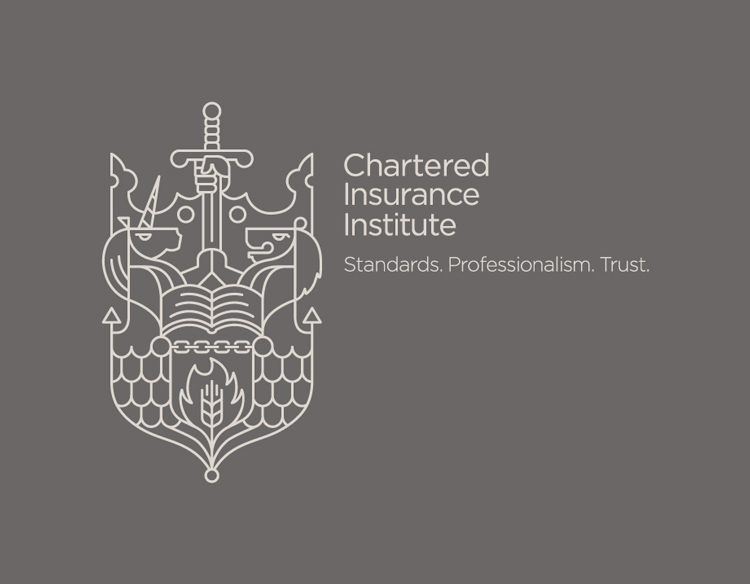 The crest has many elements to it, including a shield denoting a salamander surrounded by a flame, an anchor shape and a wheatsheaf, a hand grasping a sword by the blade, a chain, a lion and a unicorn.

According to Smith & Milton, the shield aims to represent the three, original classes of insurance; fire, marine and life, which are symbolised by the salamander – an animal known to survive fire – the anchor, and the wheatsheaf.

The chain sitting horizontally across the shield represents security, while the hand grasping the sword blade rather than its handle symbolises how insurance “mitigates harm and hurt”, rather than causing it. The sword also references the sword of St Paul, which is associated with the City of London, the “main centre of insurance”, according to the design consultancy.

The animal figures represent the royal lion of England and the unicorn of Scotland, making reference to the two cities where the first insurance institutes were established, Manchester and Glasgow.

The new visual identity has rolled out across the website, social media and print and marketing materials. 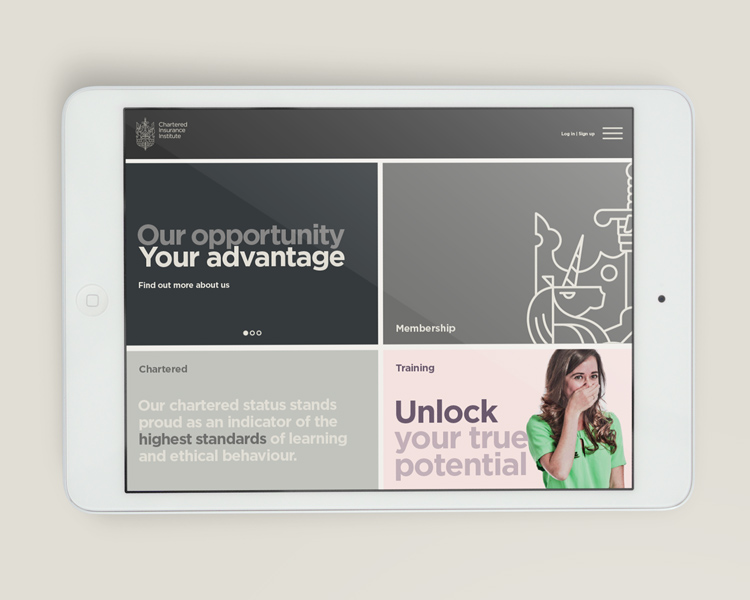 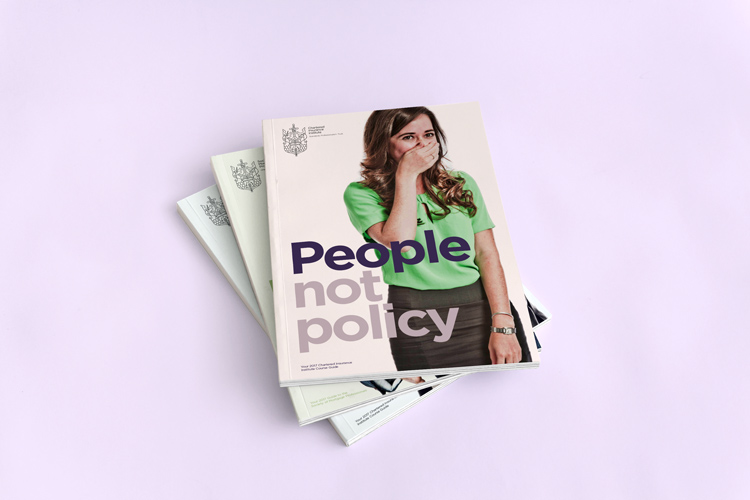