Digital print is, if you listen to most oracles, the biggest trend shaping the future of print.

Research from Xerox showed that by 2012 digital print was holding almost half the market share, and its influence has grown since.

Figures from research company Smithers Pira show that the global digital print market was worth $120.9 billion (£85 billion) in 2014. Smithers Pira predicts that the market could grow by 225% by 2024.

The advantages of digital printing – which has no maximum print run – have started to become clearer as print quality has improved.

It is being used by everyone from self-publishing authors (research by publishing organisation Bowker shows that the number of self-published titles grew by 422% between 2007 and 2012) to Coca-Cola, which used the technique on its recent Share a Coke on-pack campaign.

But despite digital print’s popularity, Studio Minerva co-founder Silas Amos argues that the technology is still “in its infancy”. 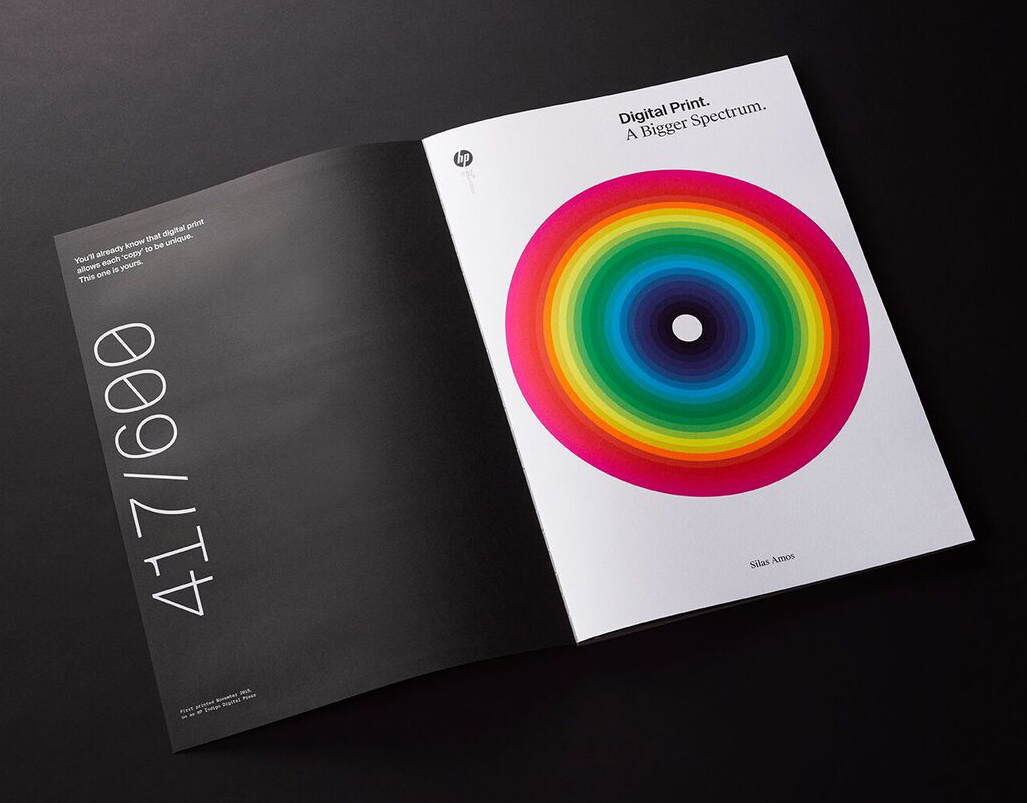 Writing for HP’s publication Digital Print – A Bigger Spectrum, published earlier this year, Amos says: “We have not yet fully understood the potential, how to effectively use creative techniques to squeeze the best out of the medium.”

He adds: “As someone who is too technically illiterate to follow the demonstrations I have attended on how digital presses work, I have stopped trying to understand what happens in the guts of the machine.

“For me they are magic boxes, and because they are liberated from printing off the old inflexible plates they allow us all to paint with light.” 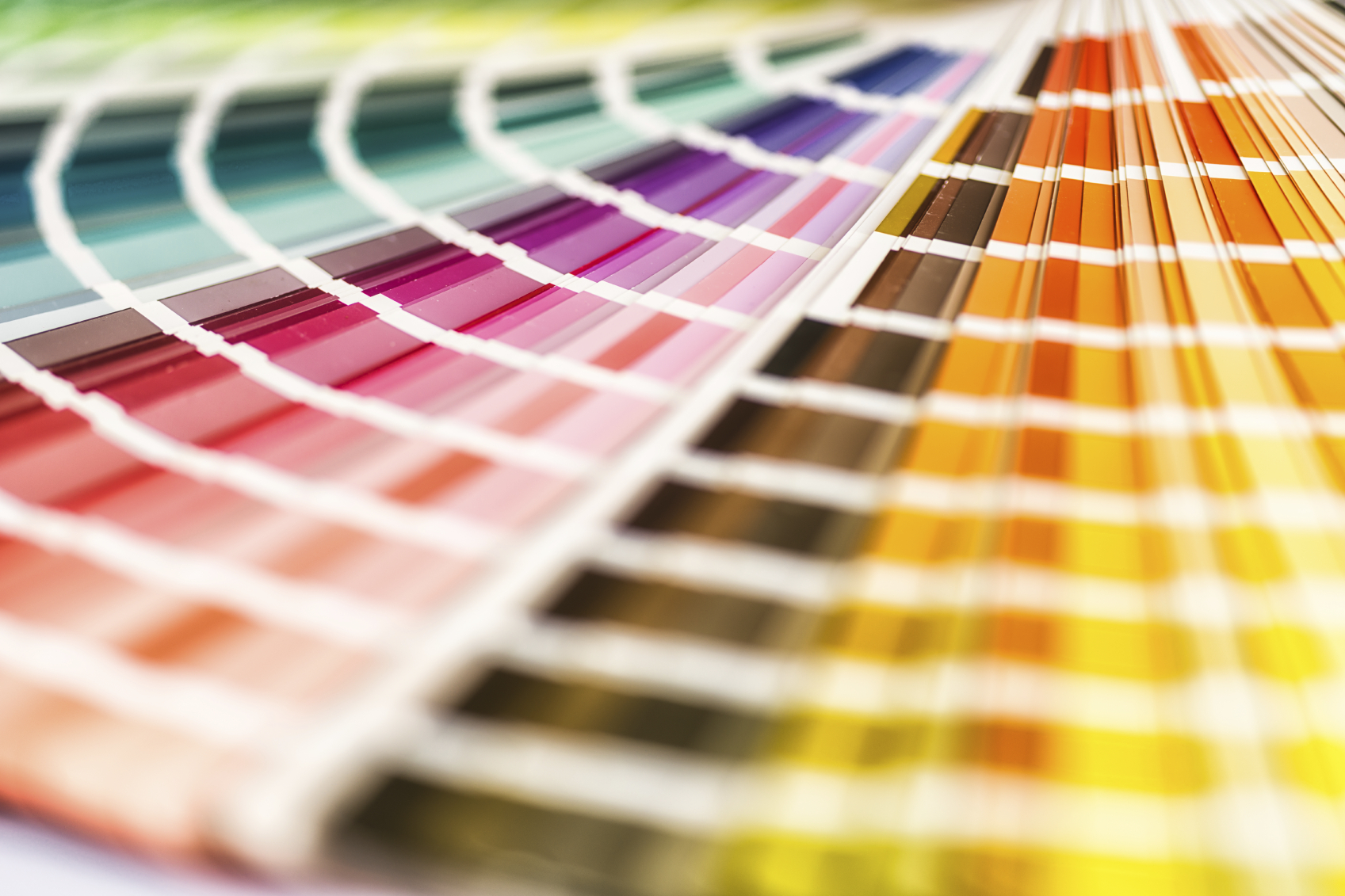 In its digital printing report, Xerox noted that the rise of digital was feeding a similar growth in the use of colour. In 2010 US colour printing production was 100 billion pages – by 2021 Xerox predicts that 1.2 trillion colour pages will be produced worldwide.

As well as more colours, there are also more colours – with Pantone announcing at the start of the month that it is introducing 112 new Pantone colours, taking its range up to a total of 1,867.

Pantone says it surveyed hundreds of designers across different disciplines while developing the range – which led to a focus on “more blushes, blues and neutrals”.

If you want to move away from colour though, then coating Vantablack, developed by Surrey Nanosystems, might be of interest. 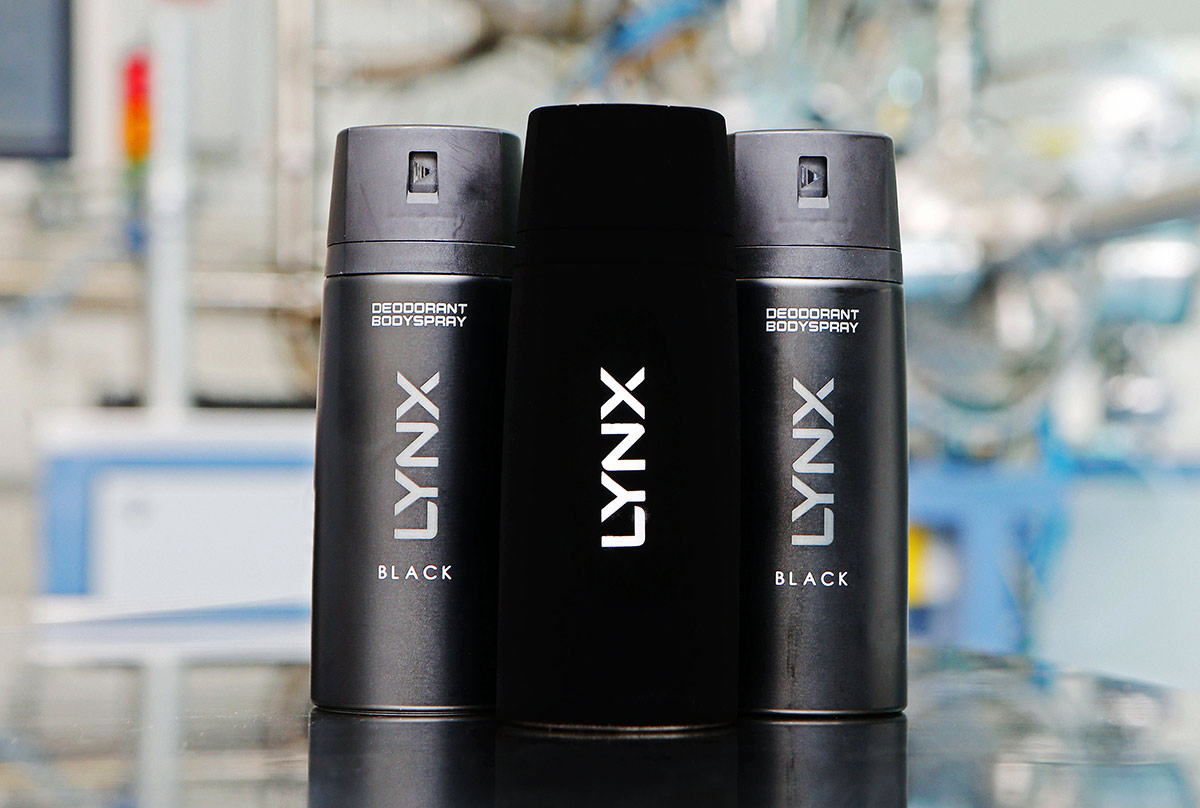 The “super-black” colour currently holds the world record as the darkest man-made colour.

Originally developed for use on satellites, the material absorbs 99.956% of light through its “forest” of aligned high aspect-ratio carbon nanotubes.

If you want to use it though, you’ll have to clear it with artist Anish Kapoor, who acquired exclusive rights to the artistic use of the colour earlier this year.

Techniques such as electroluminescent ink and thermo colours have been used in print and packaging projects in recent years, with examples including Webb de Vlam’s illuminated packaging for Bombay Sapphire gin, or Bruketa & Zinic’s thermo ink turning Adris Group’s annual report green when you pick it up.

But new developments have seen print and editorial project getting even more interactive.

The award challenged people to use technology to develop the stories in Fry’s autobiographies More Fool Me and the Fry Chronicles.

Weigold’s project, titled The Book of Bi-Polarity, uses coloured text to represent the manic and depressive phases of bi-polarity, while QR codes link to sound files of Fry reading the book. 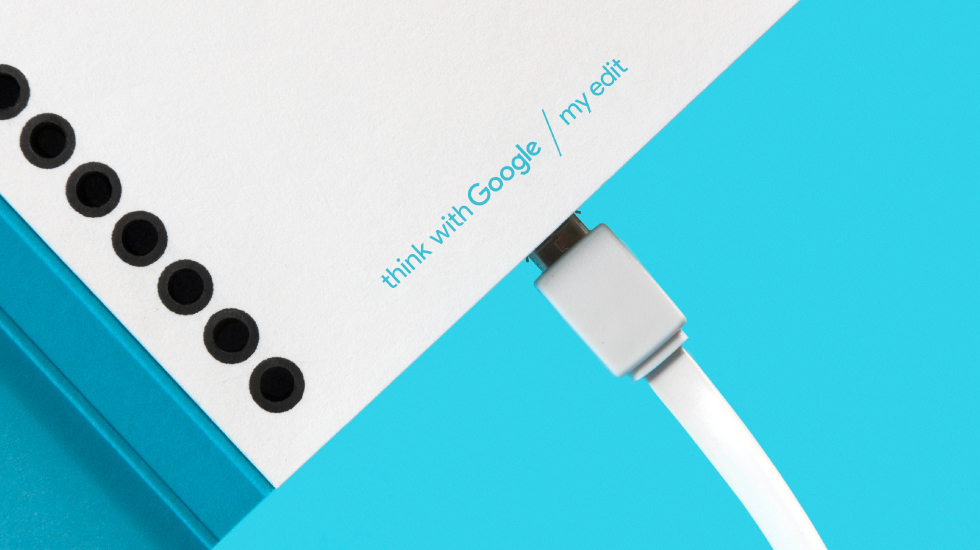 Multiadaptor, when asked to promote Think With Google, the company’s market research division, created an interactive notepad, which uses conductive bookbinding glue to connect an Arduino circuit board to printed pages without having to use cables or any other parts.

To activate the notepad, users have to plug it in to their desktop using the cable provided, visit Think With Google and select two options from a list of statements using a pencil.

Content matching their selection, from articles to stats and case studies, is then displayed on a dashboard titled “My Edit”. Users can then share a link to their edit or “rip a page off” the notepad and create a new one. 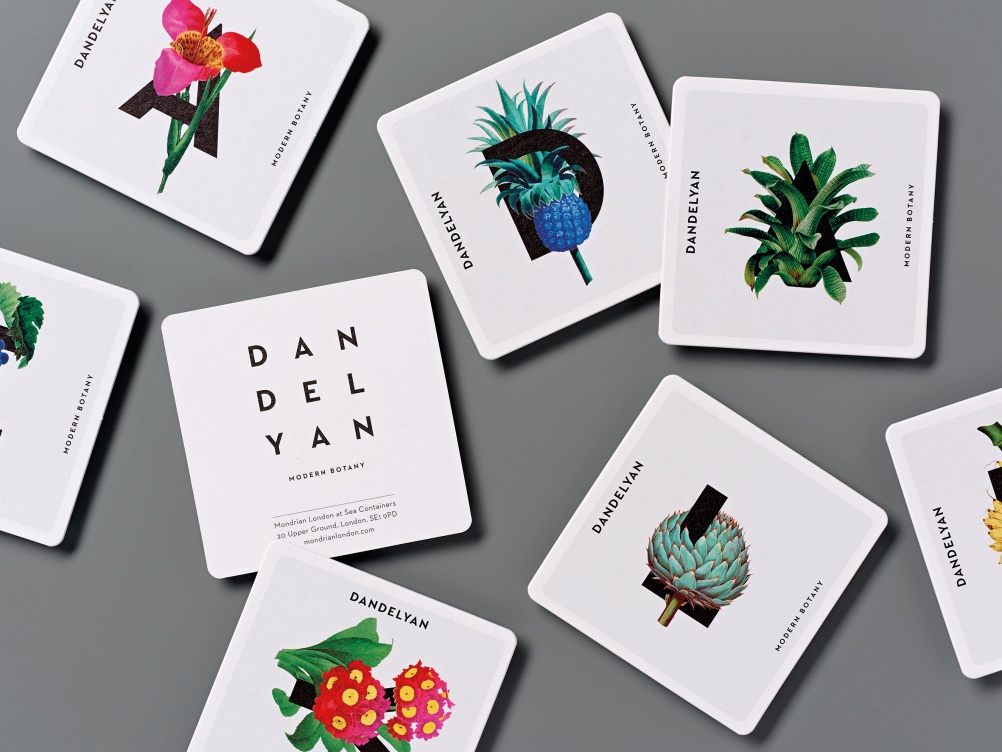 Despite the growth of new technologies and methods, craft skills are still key in print design.

Whether its in the execution of Made Thought’s G.F. Smith paper company identity, a Black Pencil winner at last year’s D&AD Awards, or Magpie Studio’s print work for Morgan’s Hotel, which won two awards at the 2015 Design Week Awards.

Type designer Seb Lester, interviewed in Design Week recently, specialises in calligraphy and says the art-form has seen a resurgence recently – in part due to new digital platforms.

Lester says: “There’s a real appetite for calligraphy at the moment. Five years ago, it was only those who worked in or studied design or visual arts who liked my work – now, it’s anyone from bus drivers to teachers. Social media has facilitated that, and it’s wonderful.”