As Design Week celebrates its 30th birthday, we caught up with the magazine’s founding editor Jeremy Myerson, who ran the print title from 1986-1989. In conversation with current editor Tom Banks, we learn about how the magazine came together and what life in the design industry was like in 1986.

In part one of this two-part film we learn about the design of the magazine itself, which Myerson says “made a virtue” of its black-and-white look, with thick vertical lines echoing the Bauhaus movement.

Stay tuned for part two where we’ll be looking at how the design industry has changed since the magazine was founded.

Jeremy Myerson is Helen Hamlyn professor of design at the Royal College of Art and director of the Worktech Academy. 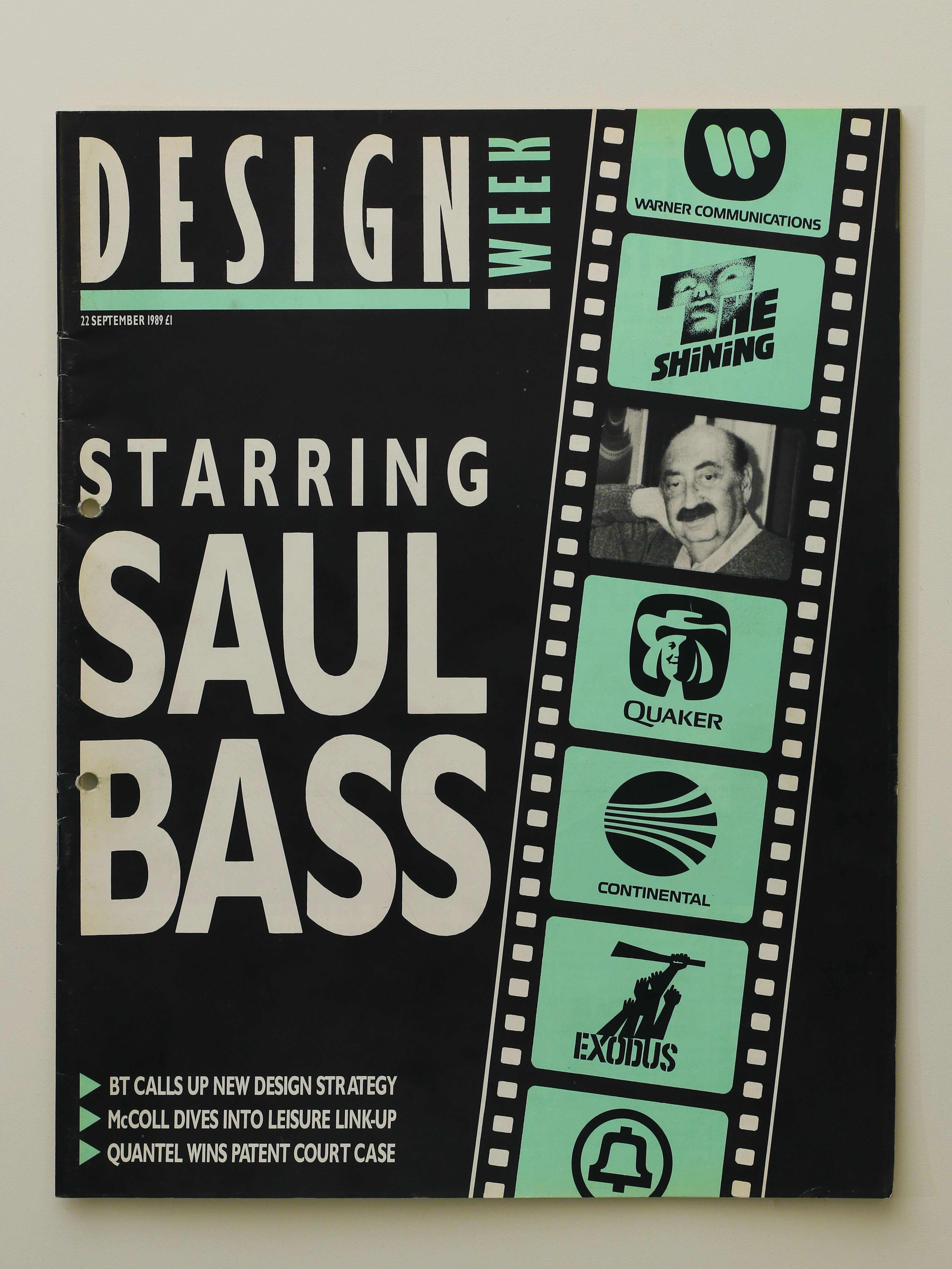