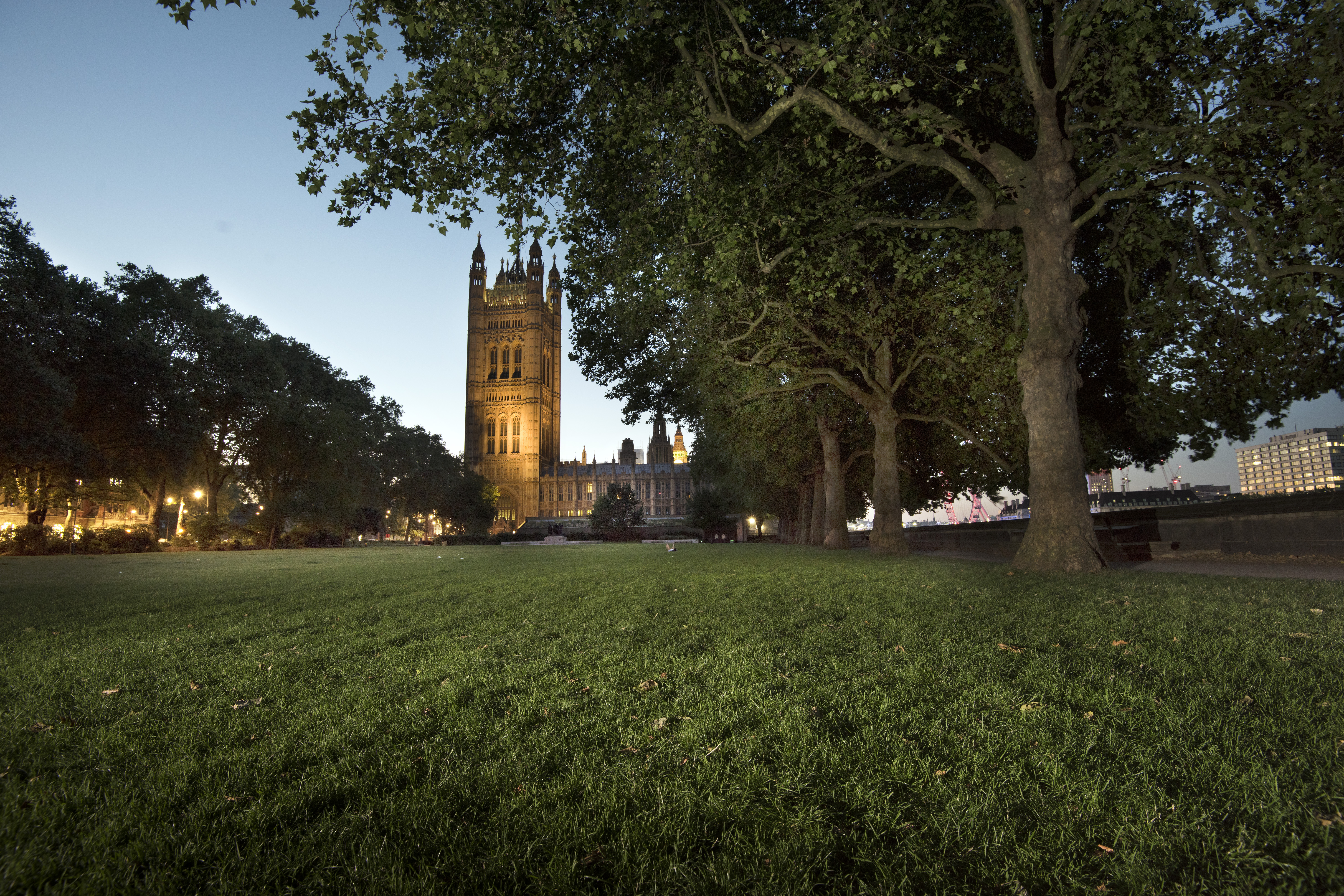 Ten teams comprising designers, architects and artists have been shortlisted to design a new National Holocaust Memorial, the UK Government has announced.

The international competition to design the memorial in Victoria Tower Gardens, London was first announced in September, and has attracted almost 100 entries from 26 countries.

They have now been invited to submit designs for the memorial, including a proposed below ground learning centre which would contain recordings of testimony from British Holocaust survivors and concentration camp liberators.

An exhibition of the finalists’ design concepts will be held in central London and other locations across the UK from January 2017, as well as being available to view online.

After a period of public consultation, a jury including the Mayor of London, Sadiq Khan; former director of the Serpentine Galleries, Dame Julia Peyton-Jones and director of Stanton Williams Architects, Paul Williams OBE, will pick the winning design team in spring 2017.

The jury chair, Sir Peter Bazalgette, says: “These teams are challenged with creating a vision for the memorial which sensitively reflects the loss of life and humanity during the Holocaust.”

“But it must also speak to everyone, with an unwavering commitment against all hatred and intolerance. The design will inspire people of all ages and backgrounds to commemorate and learn.”

What could Uber’s legal battle mean for freelance designers?