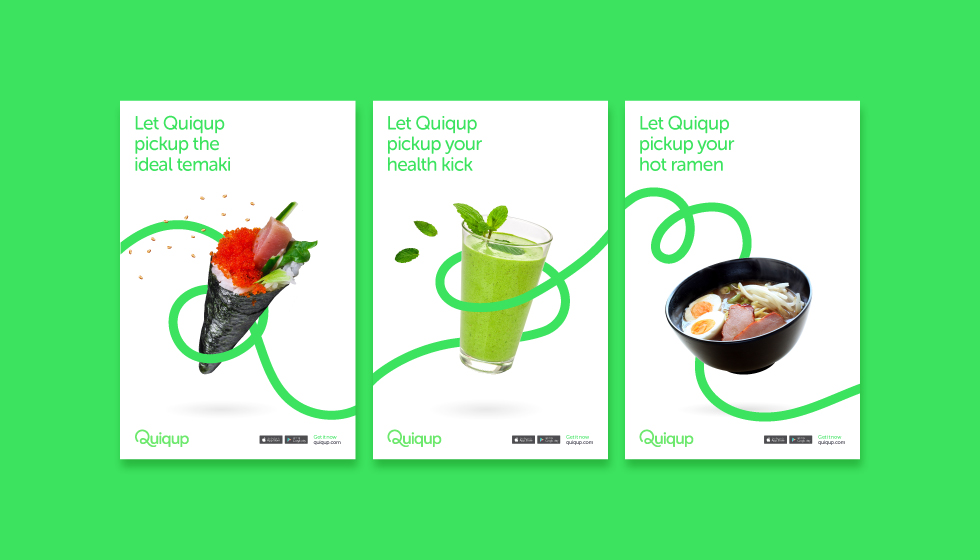 Multiadaptor has created the new identity for on-demand delivery company Quiqup, which offers services such as running errands, dropping off gifts or delivering restaurant dishes.

London-based Quiqup, which launched a year ago, has just secured a multi-million pound investment from Global Founders Capital.

The company says it has fulfilled more than 100,000 orders and is “a major force in the rapidly growing on-demand delivery market”.

The consultancy says it did this by “unlocking and liberating the ‘loop’ in the Quiqup Q”.

For the brand colours, Multiadaptor says it wanted to react against “a market flooded with red brands”. Instead, it went for a “super-fresh bright green”.

The new identity is rolling out now across all touchpoints as Quiqup marks the first anniversary of its launch. 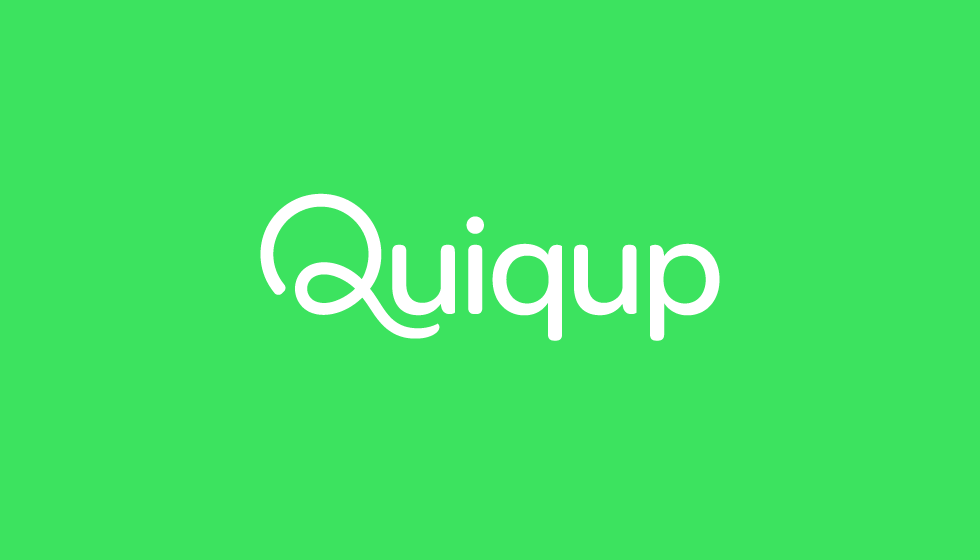 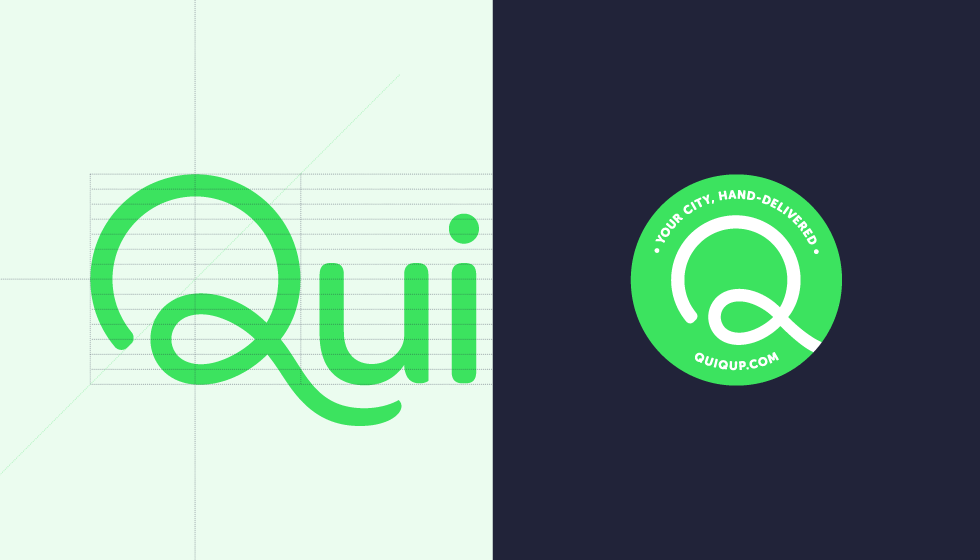 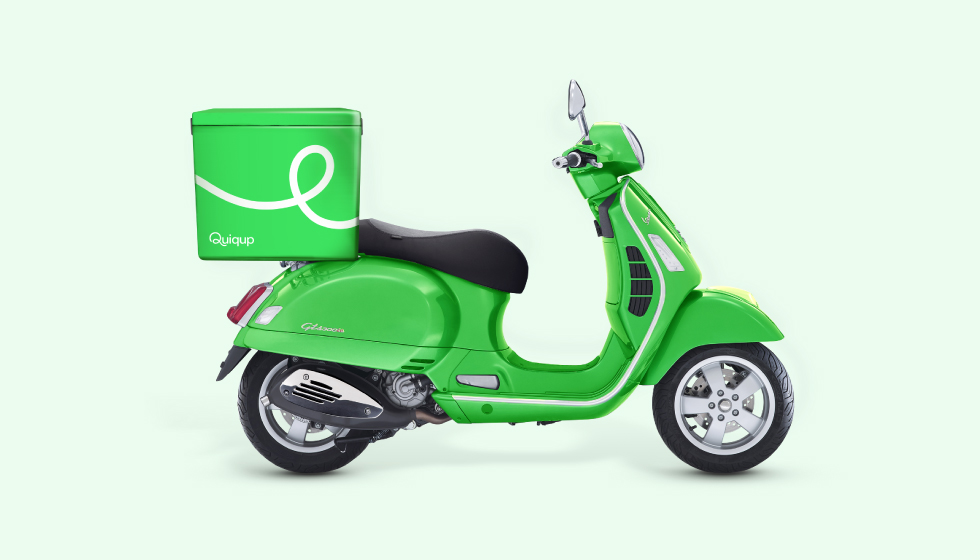 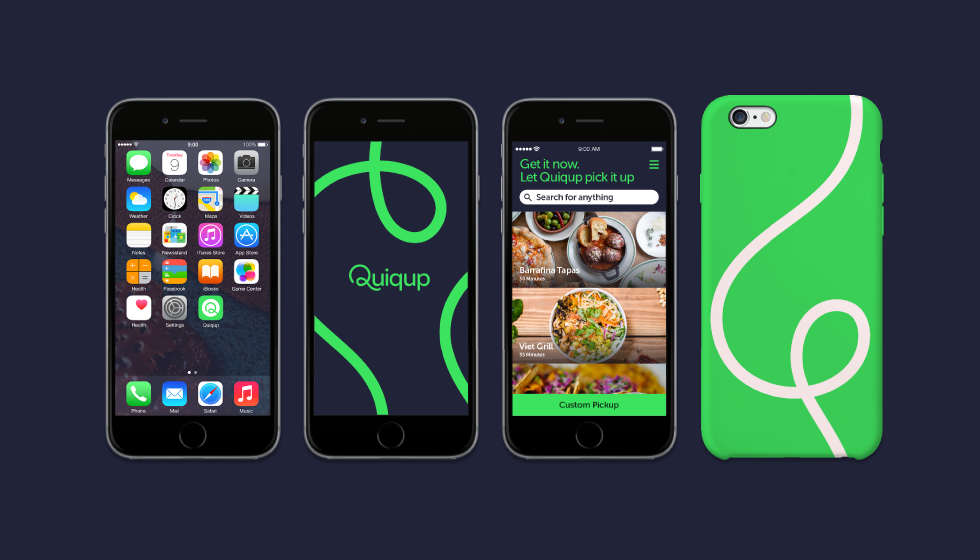 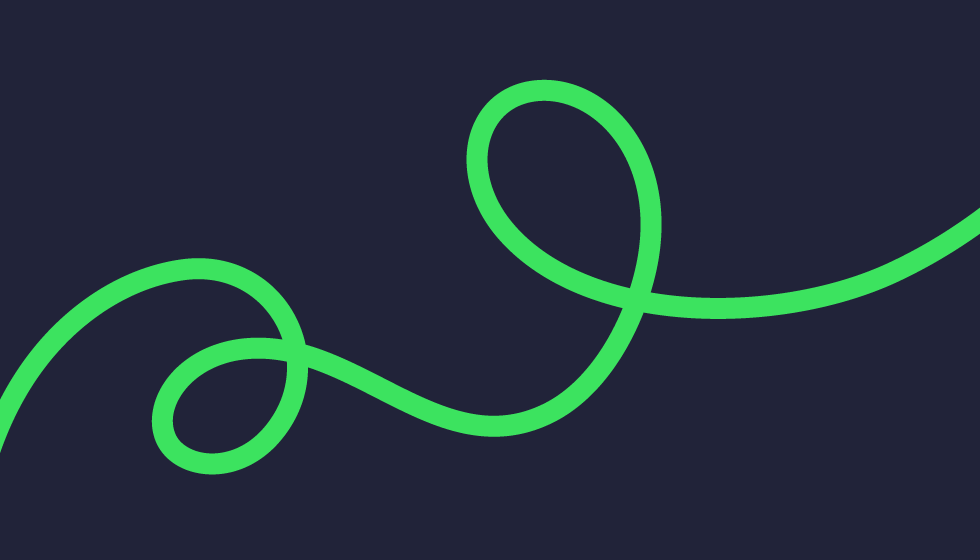 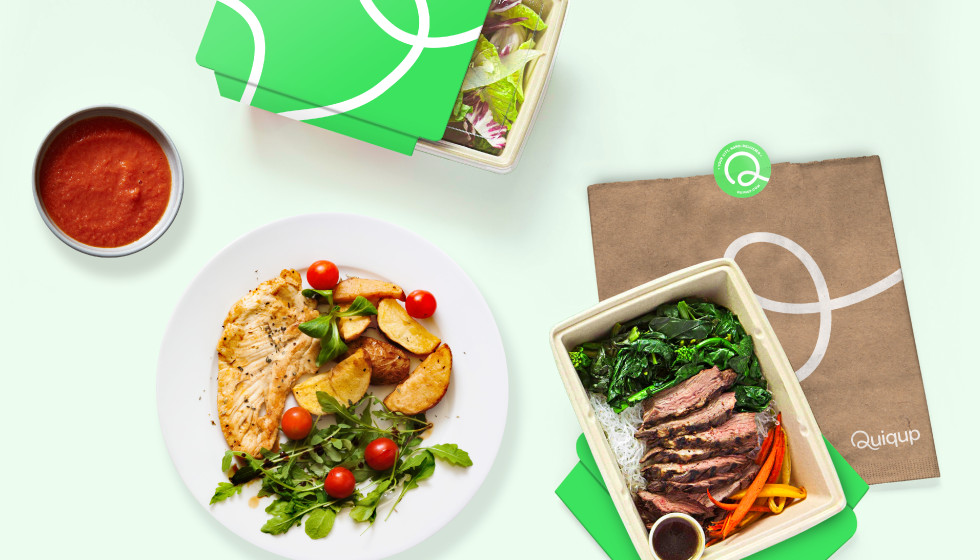 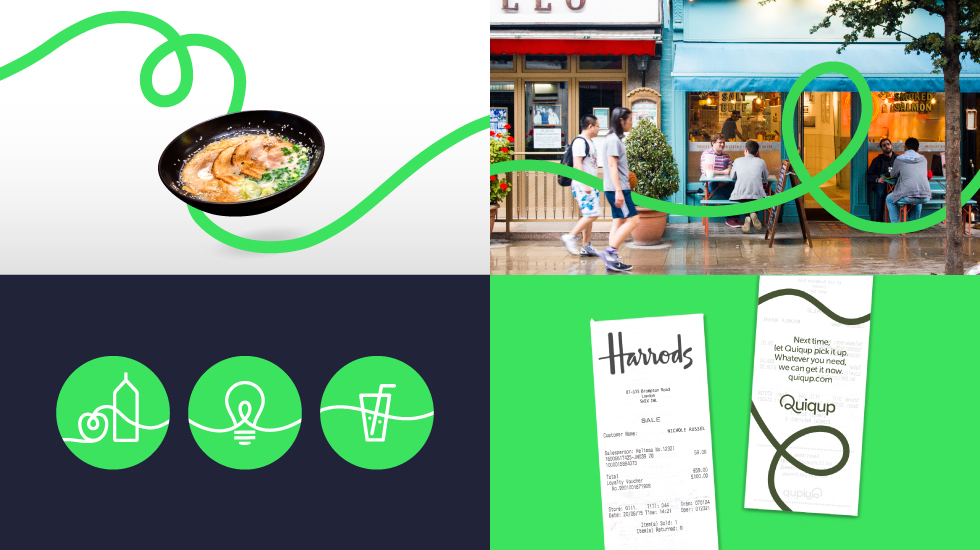 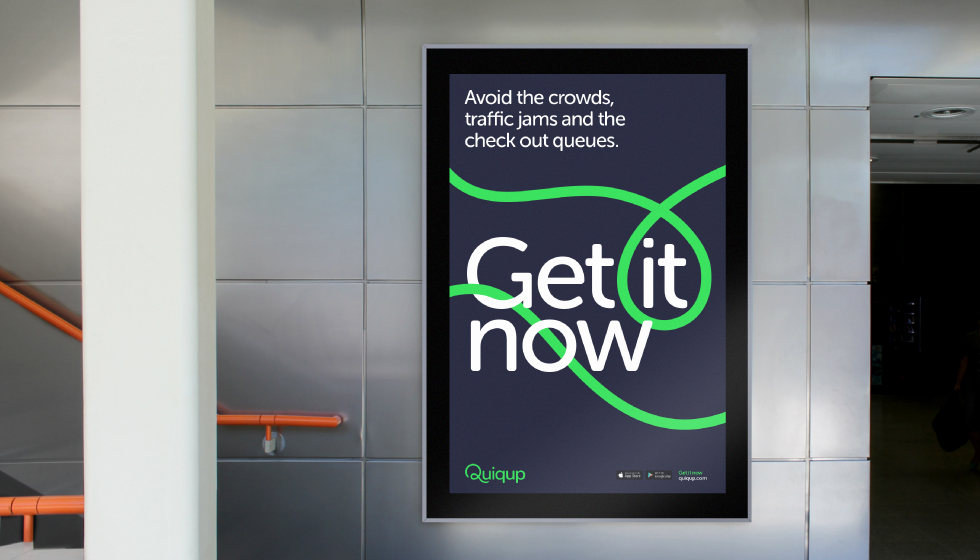 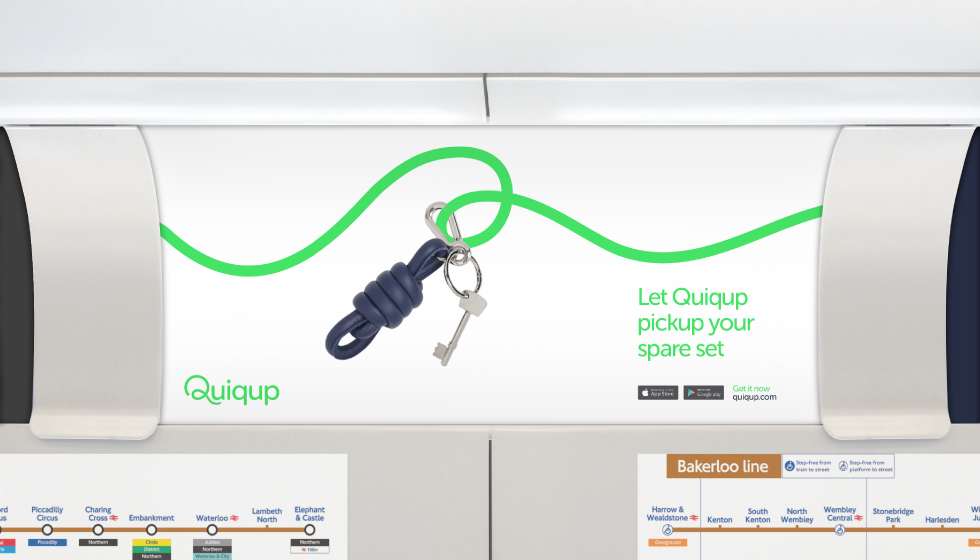 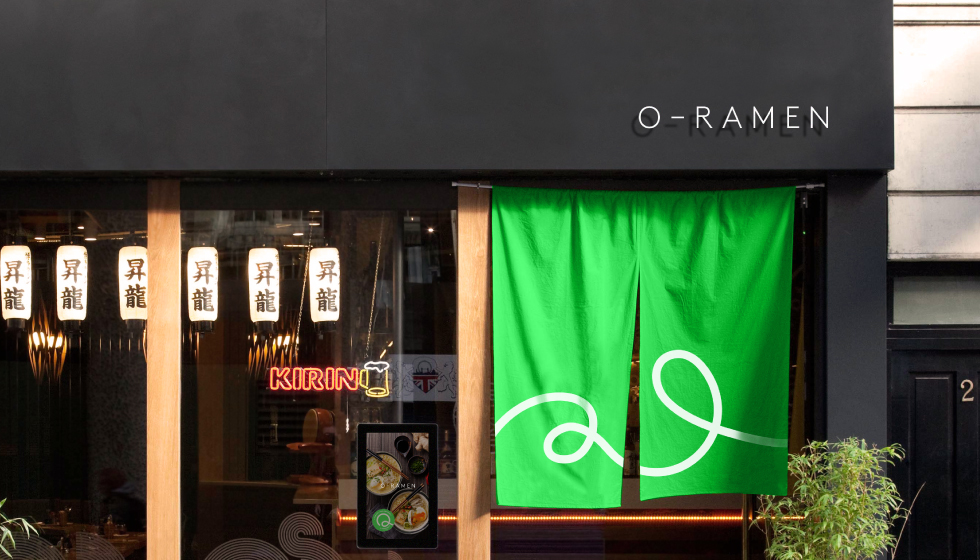 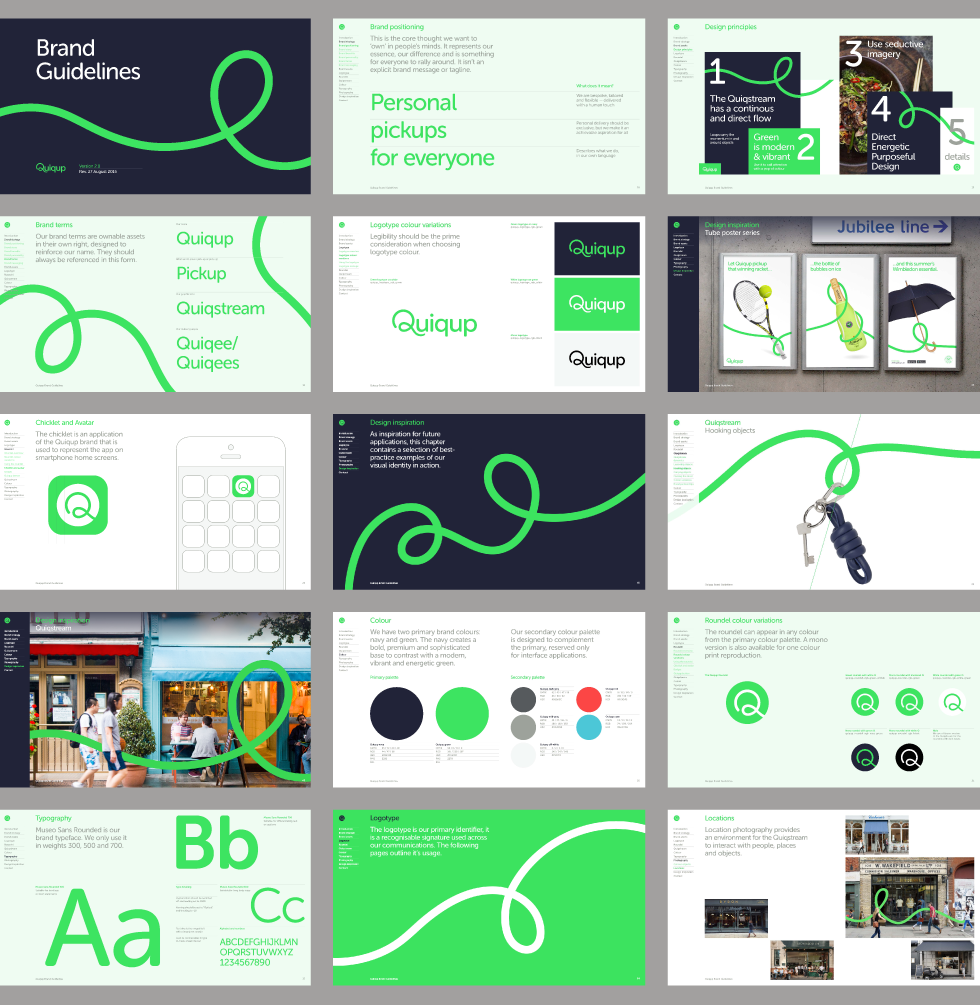 Designers remember the magazines of their youth that influenced them

LDF at Somerset House – virtual reality, a £14,000 tree and a Twitter exhibition

Is this the dawn of sonic car design?