Foxall Studio has created the title sequence for Channel 4’s new drama Chimerica, which tackles the subjects of fake news and doctoring photography.

The London-based consultancy – which has worked with the Photographer’s Gallery in the past – was commissioned by production company Playground Entertainment to create title sequences for the show. It is based on Lucy Kirkwood’s award winning stage play and centres around a war photographer accused of manipulating an image by splicing two photographs together. 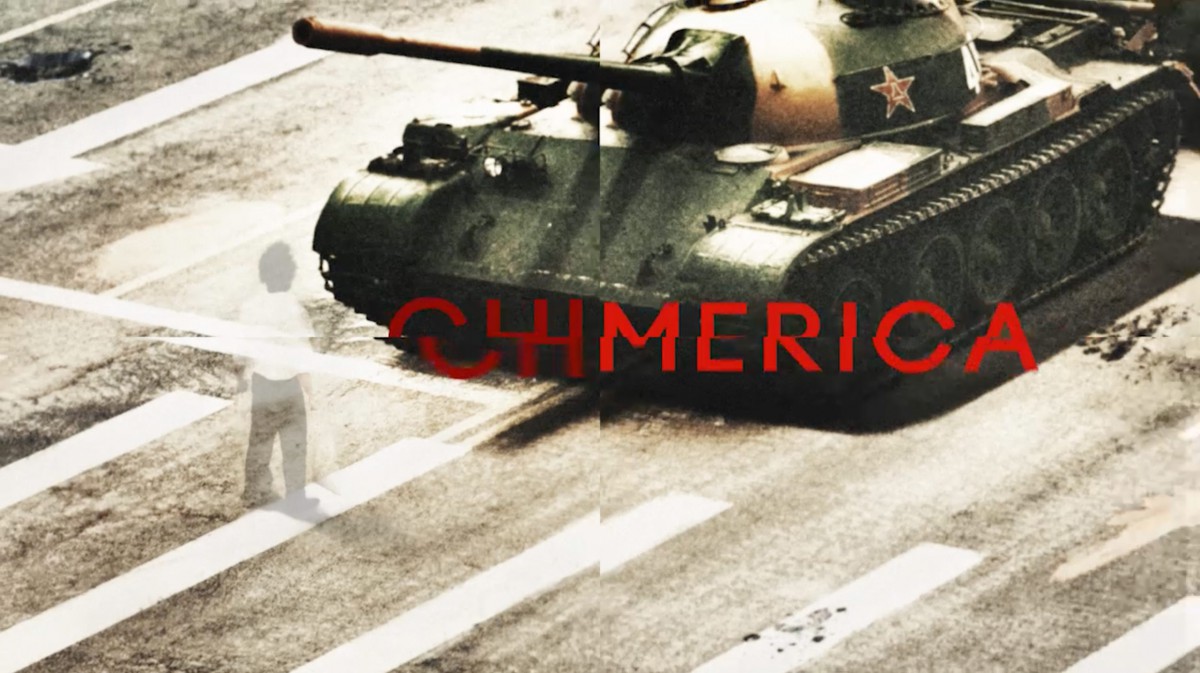 The split logo animation and splitting of the screen into four quadrants echoes a crucial plot point around the alleged doctoring. In an effort reclaim his credibility, the protagonist tries to track down the subject of the original ‘Tank Man’ photo from the 1989 Tiananmen Square protests, now rumoured to be living in New York – another key plot feature, reflected in the credits.

Foxall Studio creative director Andrew Foxall says that having not worked in this area before, he had to quickly adapt to the demands of television work: “We had three weeks to turn it all around. There was a really interesting challenge in trying to get the narrative across quickly, to bring in all these various story elements; stuff like how the Tank Man was erased from history. 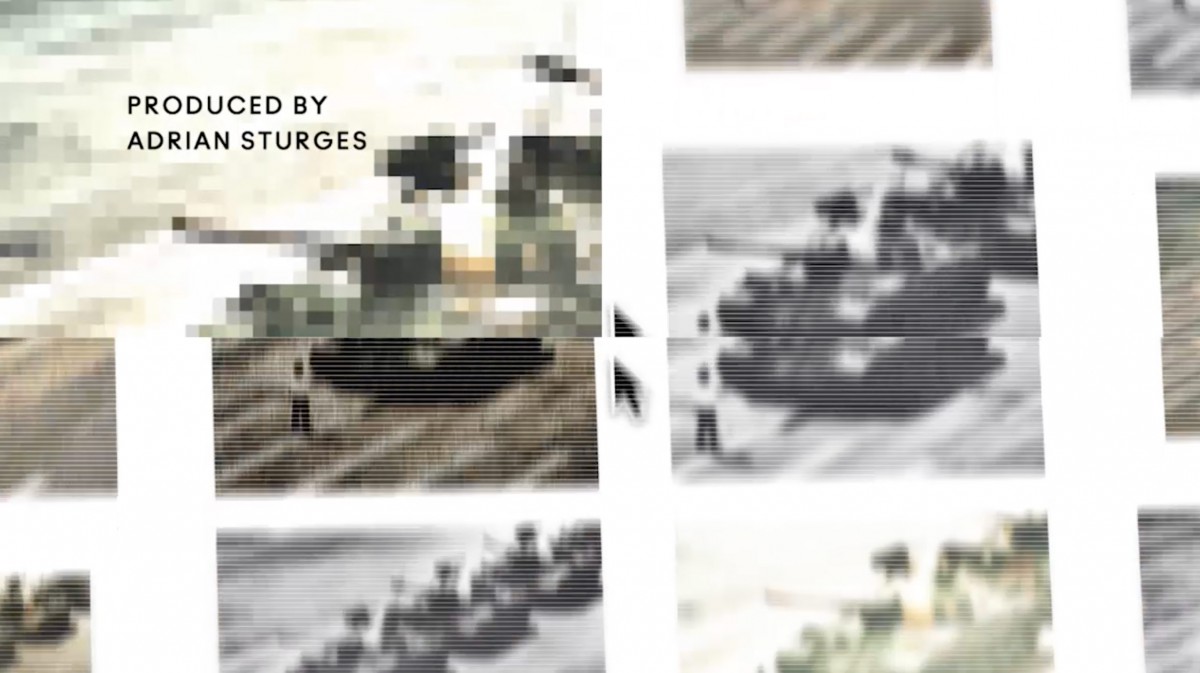 “You have to create a brand feeling in less than 30 seconds. Splitting the screen into four quadrants allowed us to build the narrative and give it some rhythm.”

The sequences were all recreated in the studio, reconstructing the celebrated image of a demonstrator standing in front of a Chinese People’s Liberation Army tank, shopping bags in hand. While Andrew photographed and filmed reels and reels of the image and persuaded a reluctant studio intern to play the part of a 1980s newsreader, feeding the footage back into an old TV set and then filming it all again on digital, brother Iain Foxall was busy working on the graphics. 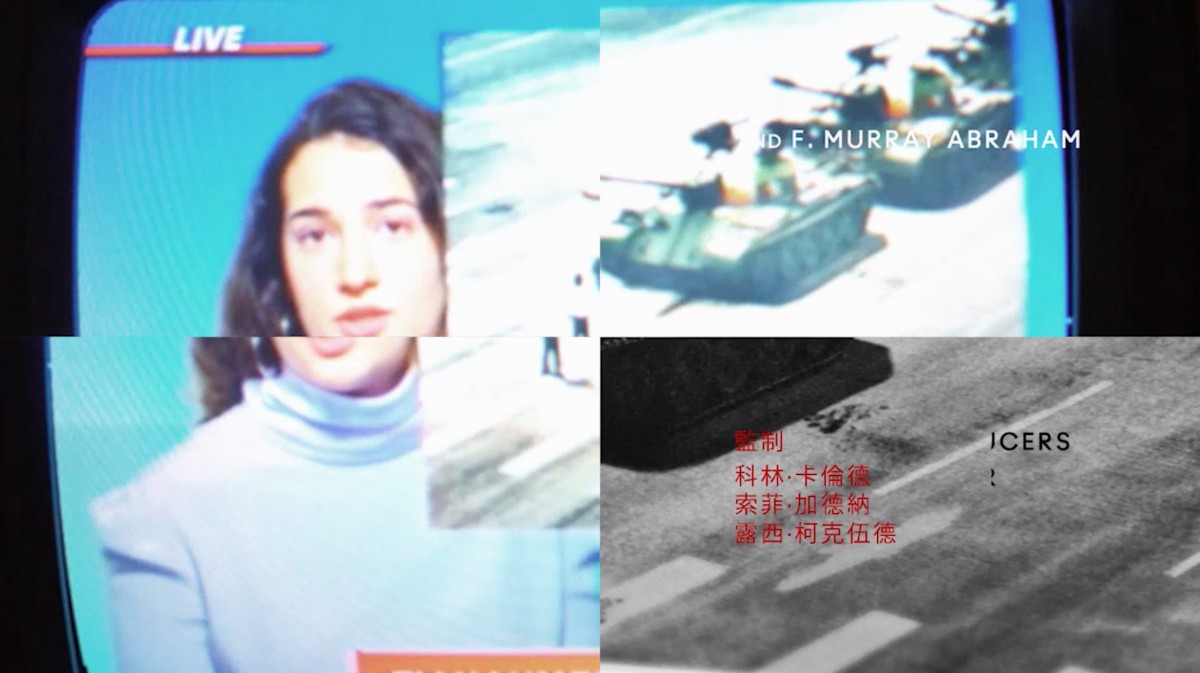 Reflecting on the project Andrew Foxall says, “I think it’s a really lovely crossover of graphics and images. We scanned it, we ripped it up, we played around with it. We made it very Foxall…” 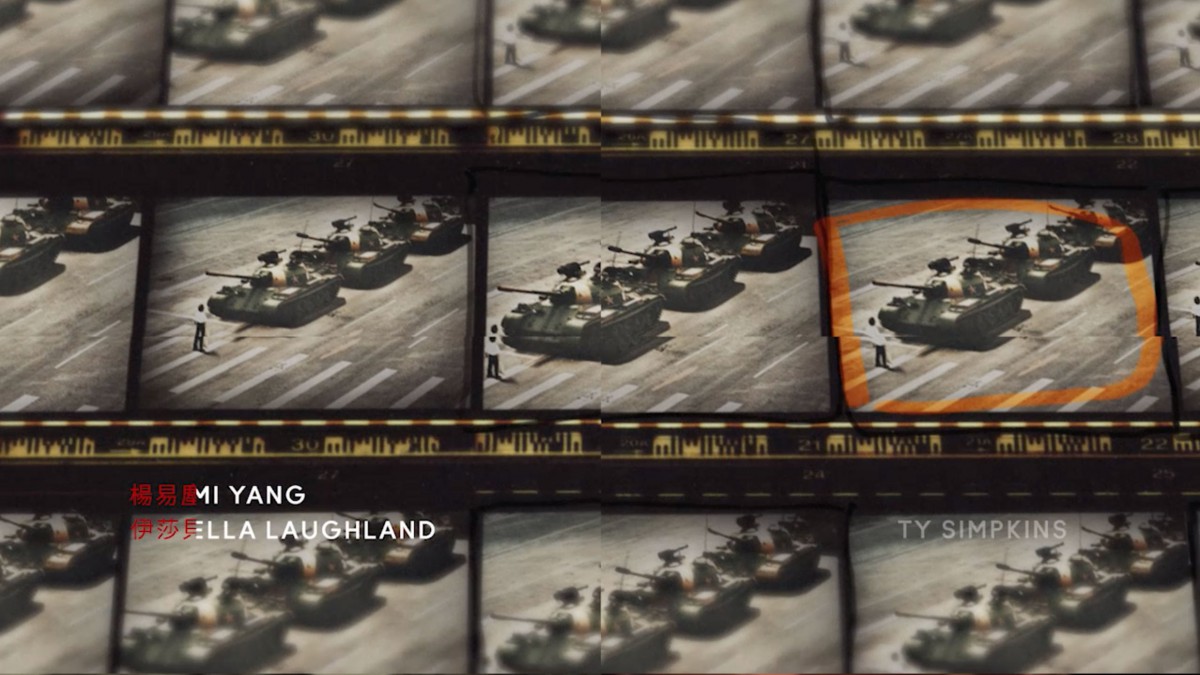